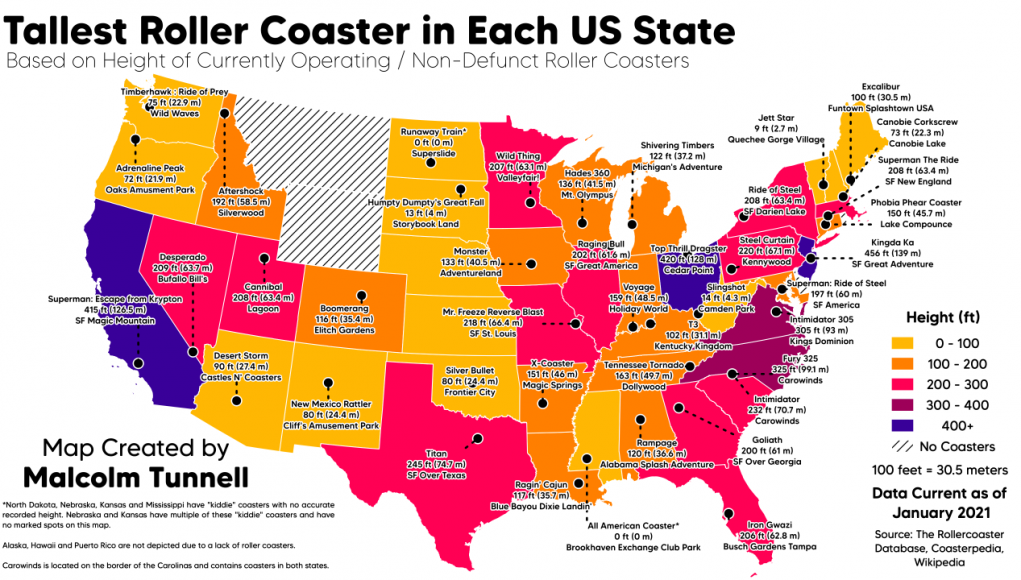 This was the Washington DC “Green Zone” in 1865. It’s offered here to democrats who want to rebuild that place in 2021 – why reinvent the wheel, just rebuild the forts. Then, it was run by Republicans trying to get the Democrats to divest their slaves. Now it’s Democrats working to enslave Republicans. Interesting how that flip-flops isn’t it? 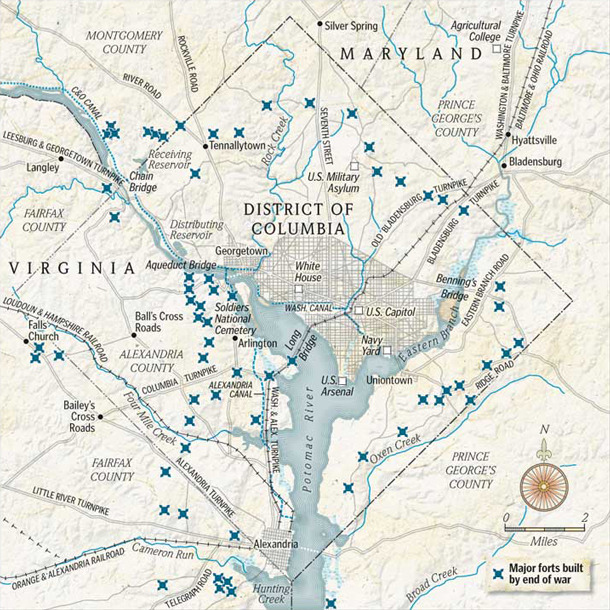 This (map below) is the difference between the Red Zone and the Green Zone, which may be confusing to you because it was a little different in Baghdad. Not THAT different, though. Same troops but fewer in number in Baghdad, same Stryker brigade, same drones, same overhead assets. 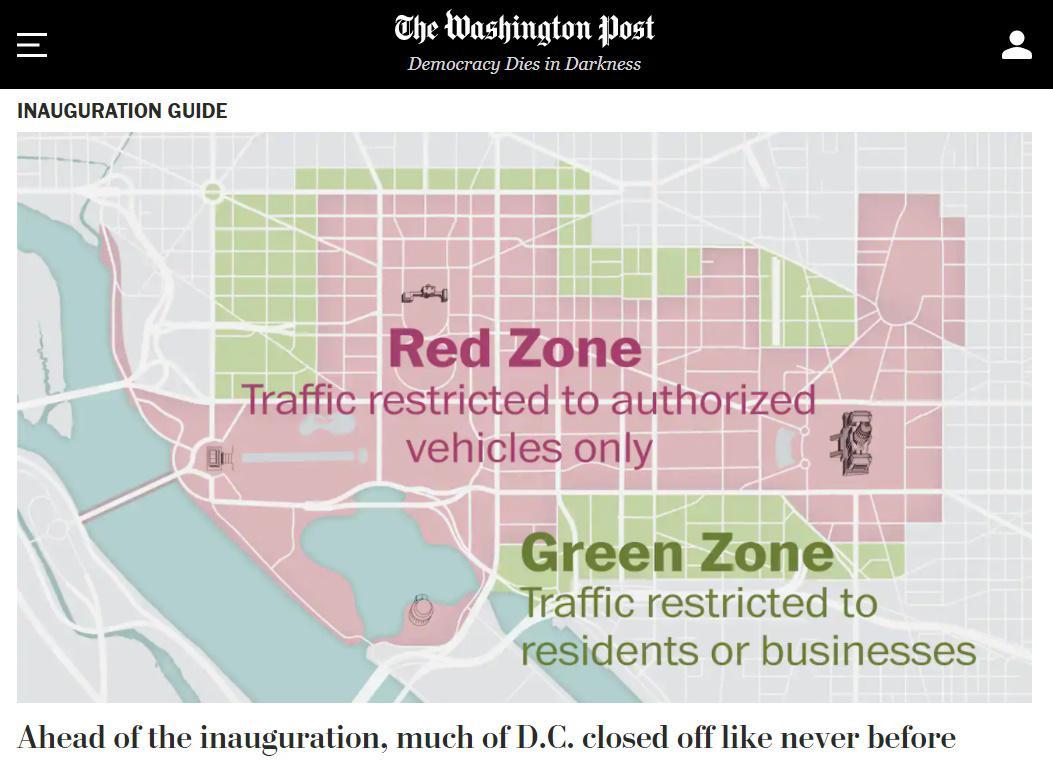 It was pretty funny when the donkeys figured out that 90+% of the troops that they marched into DC voted for Donald J. Trump for president. 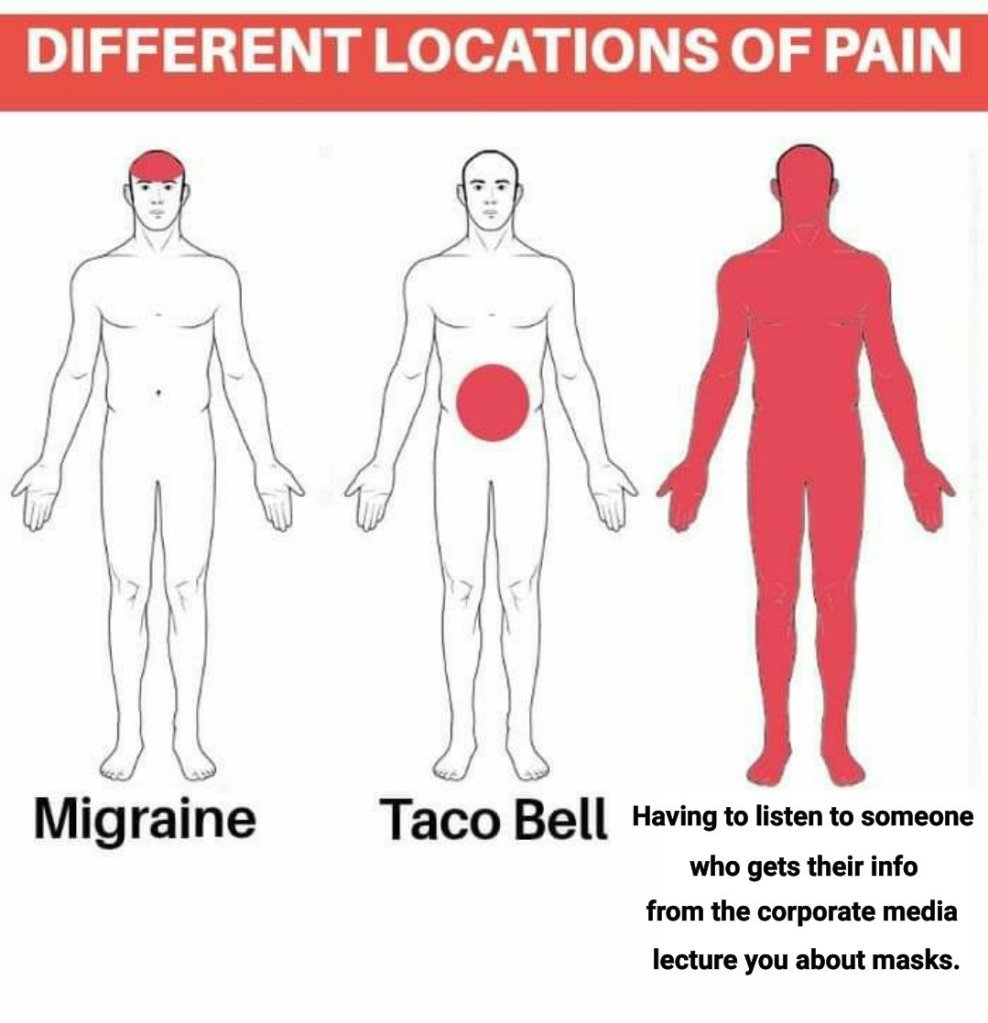 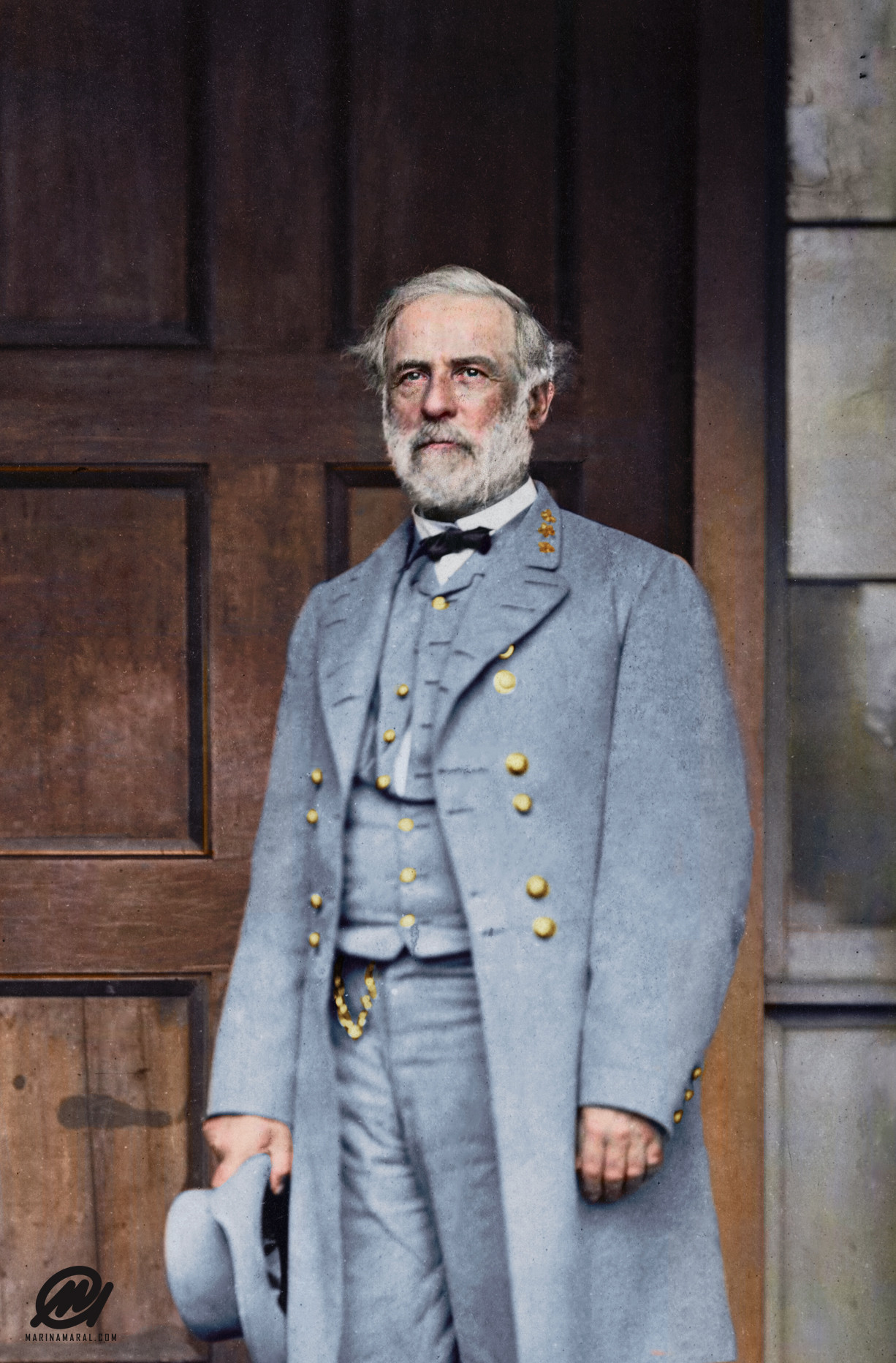 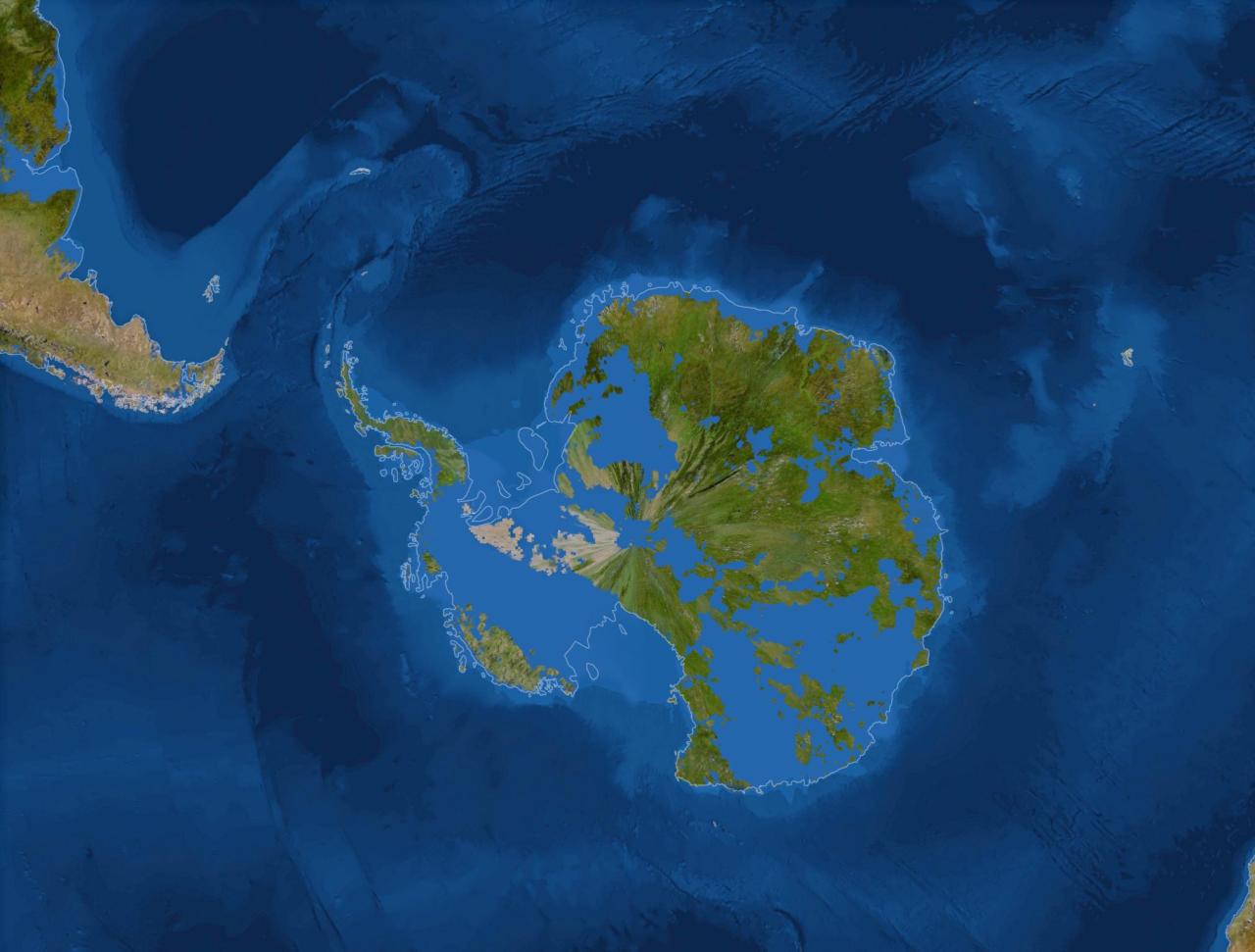 This is what Antarctica would look like without ice. 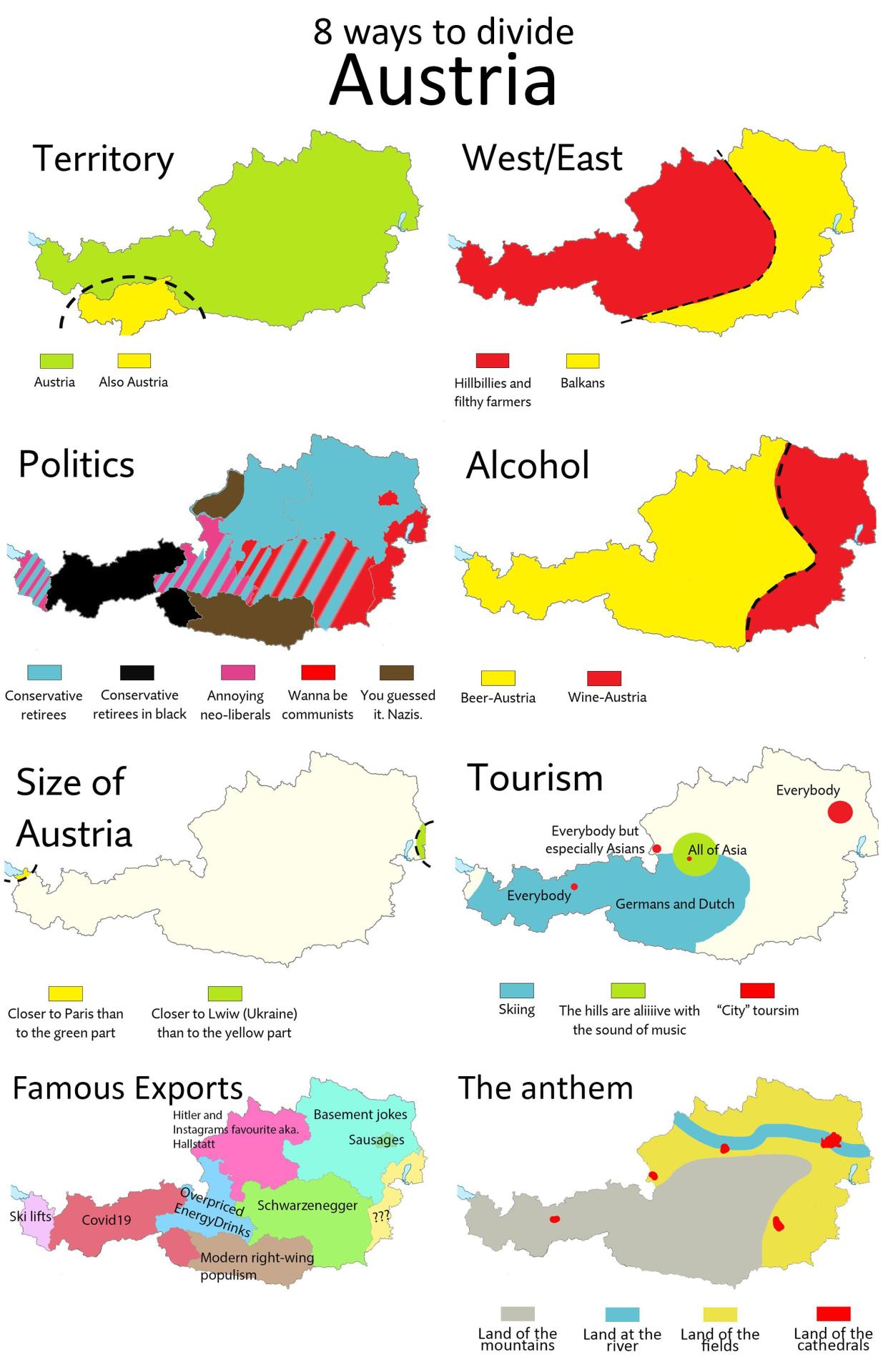 New Hampshire is a high income state and has the lowest poverty rate in the country. You would expect  that it has a rather high life expectancy, right? 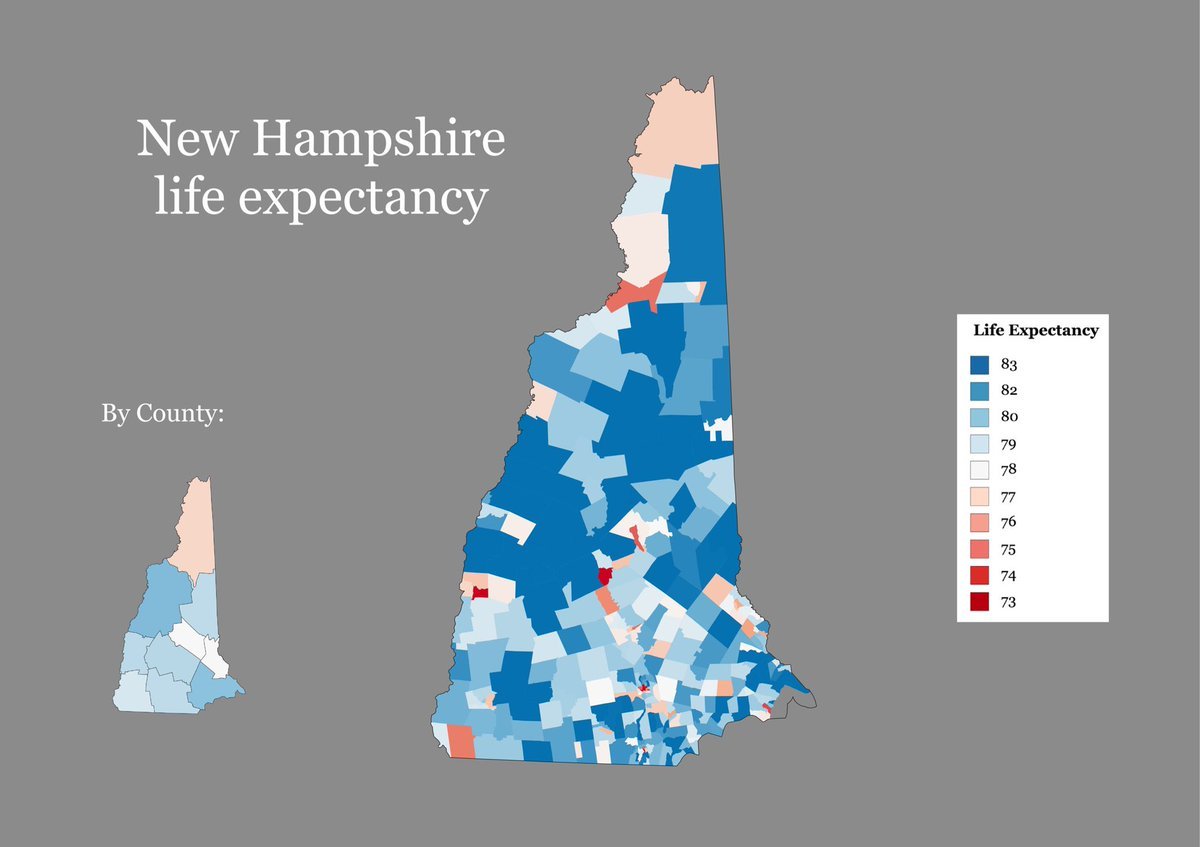 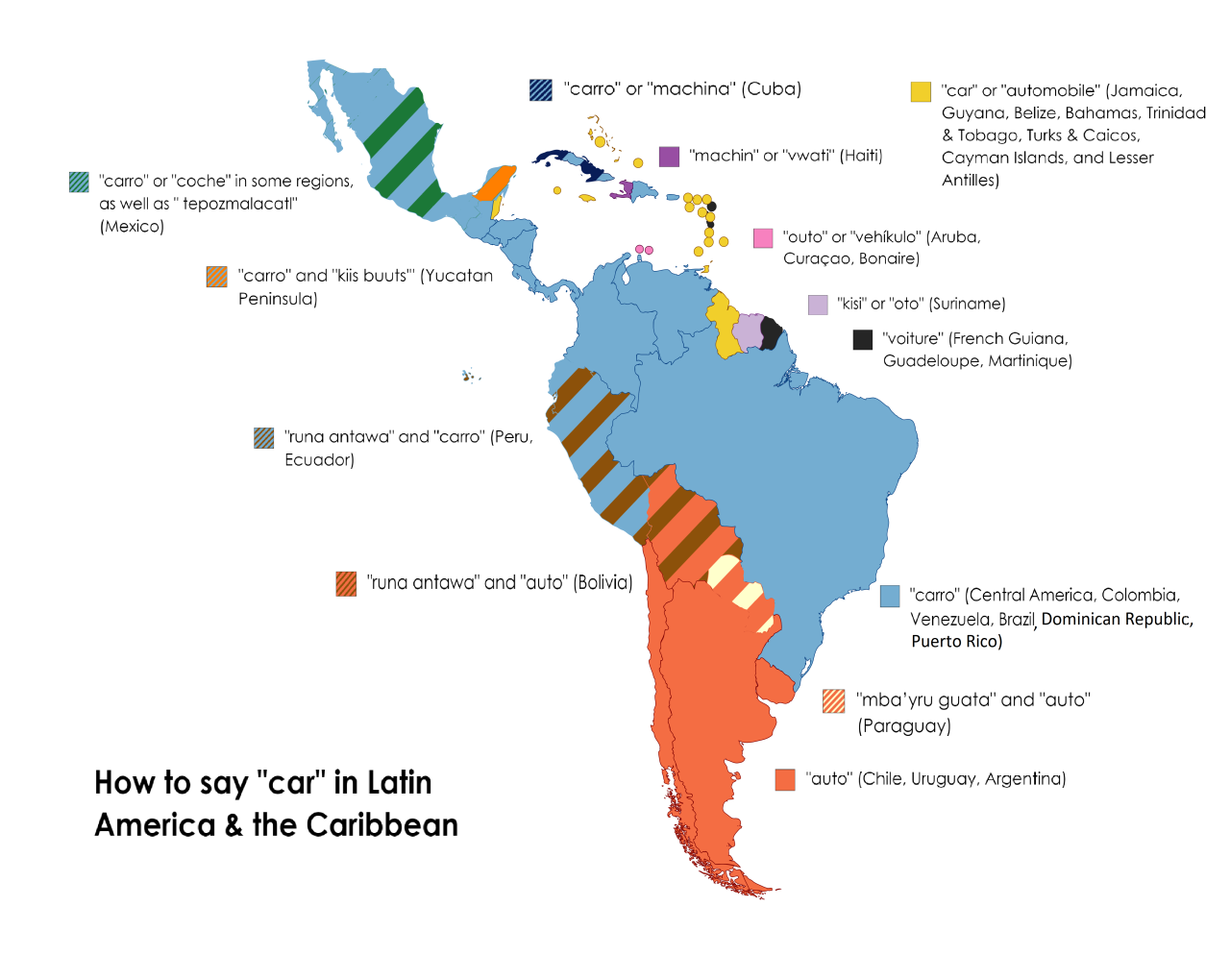 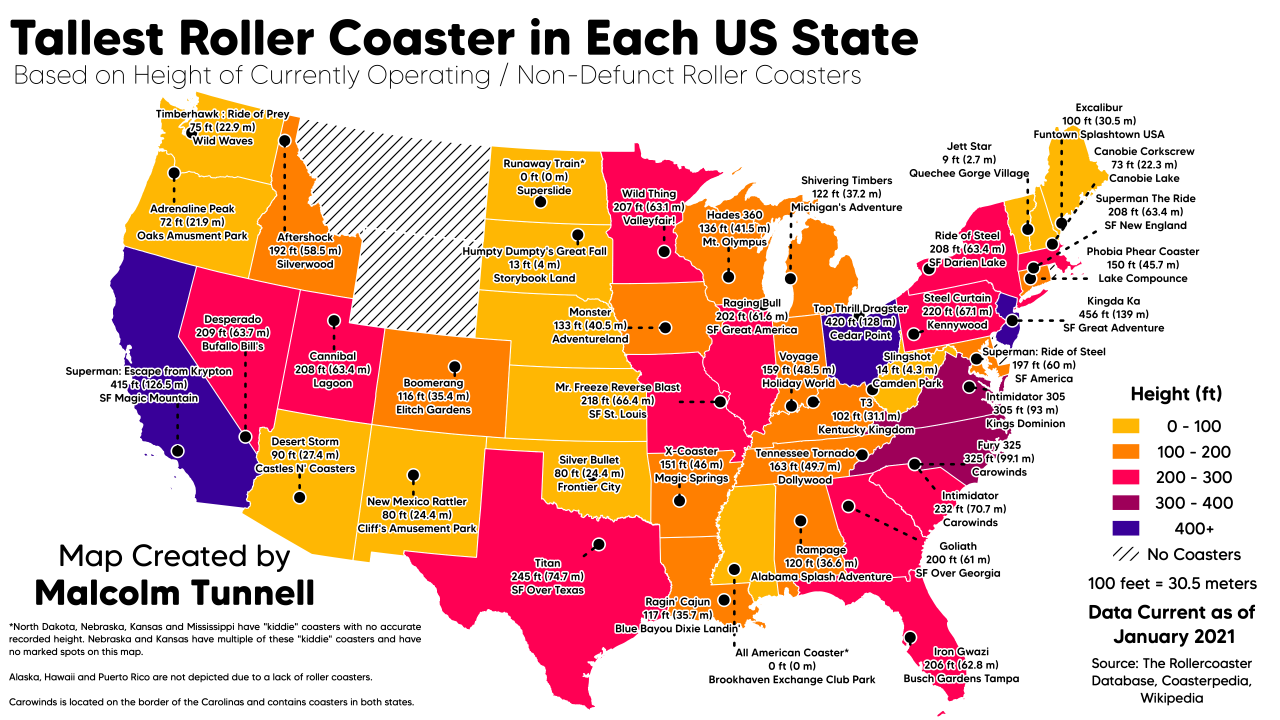 It’s all Greek to Me 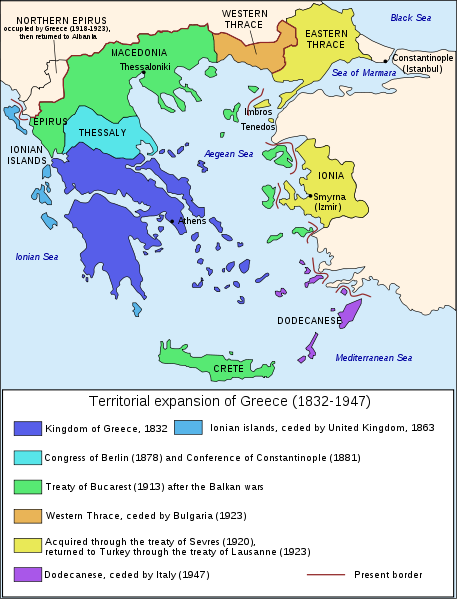 Don’t point this out to anyone. 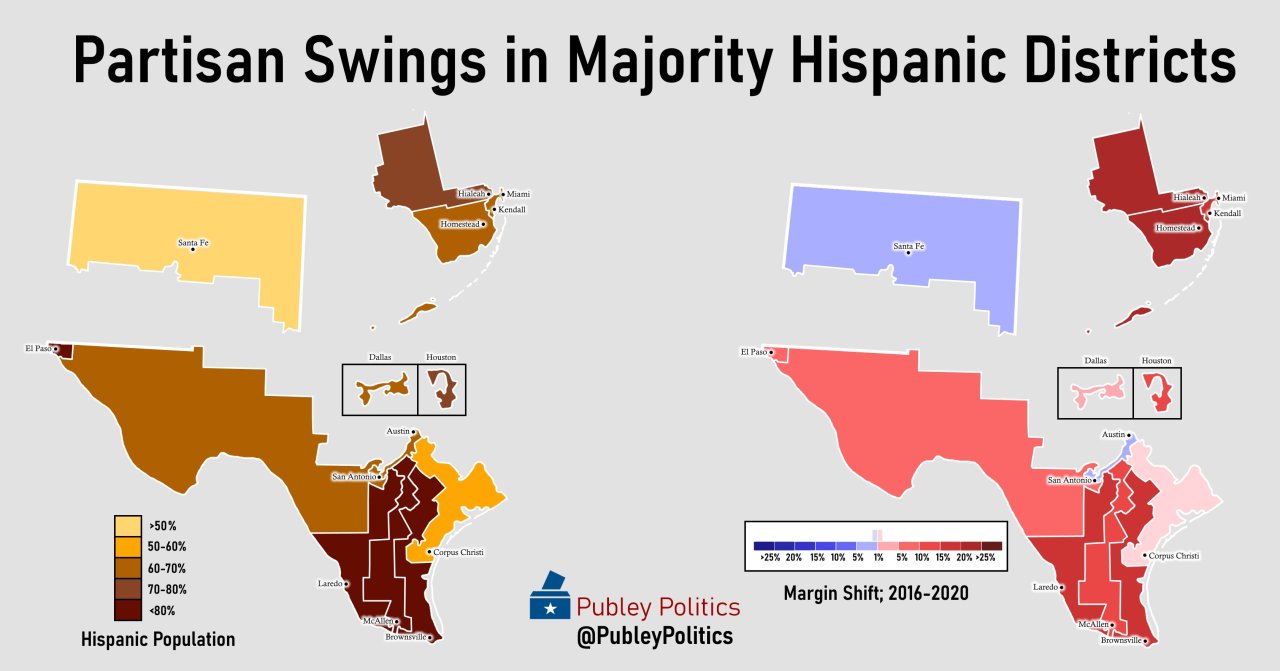 There was a large shift towards Donald Trump this cycle amongst most majority Hispanic districts in the country. Within the districts mapped out below, NM-03, TX-20, and TX-35 were the only ones to swing towards the Democrats. 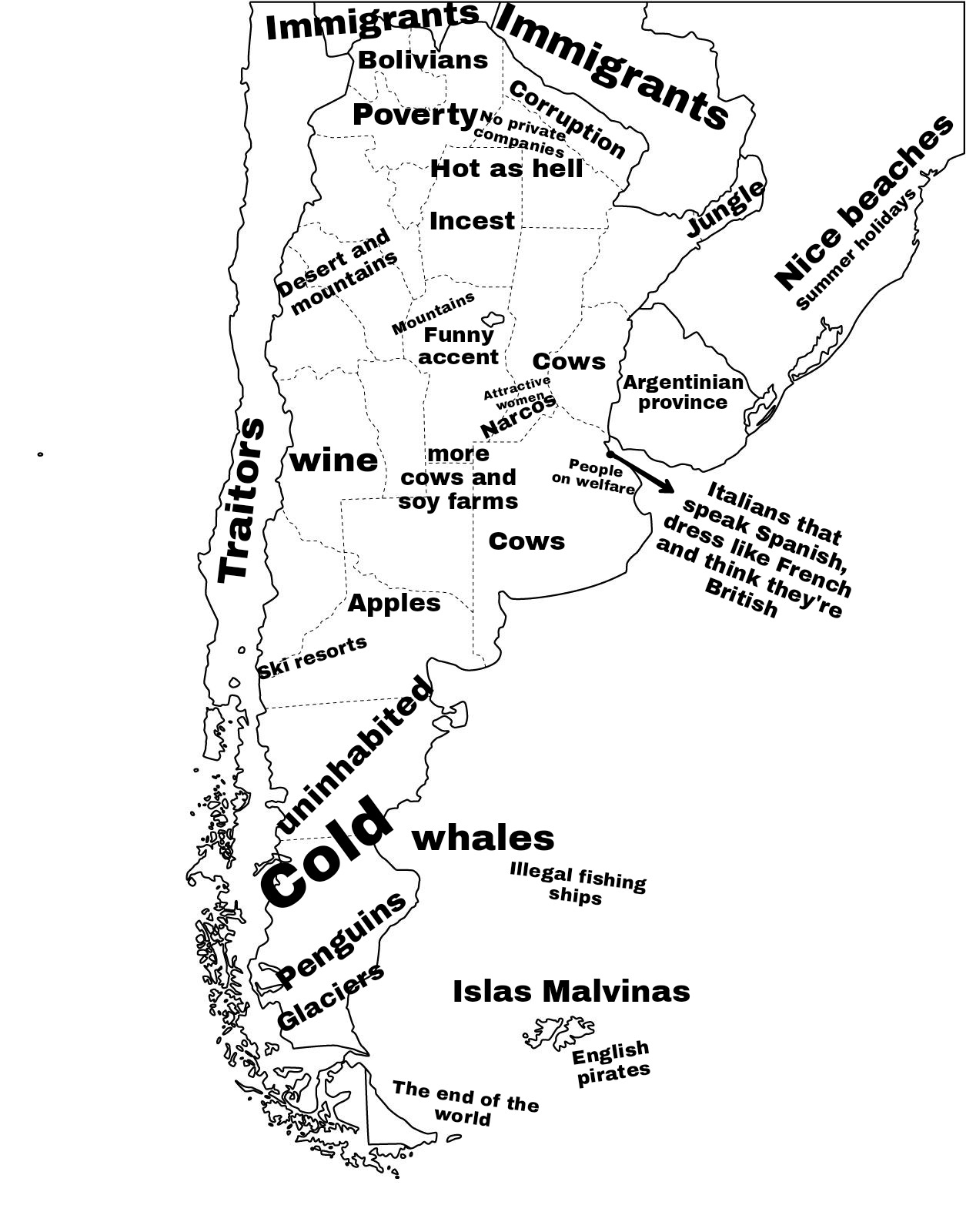 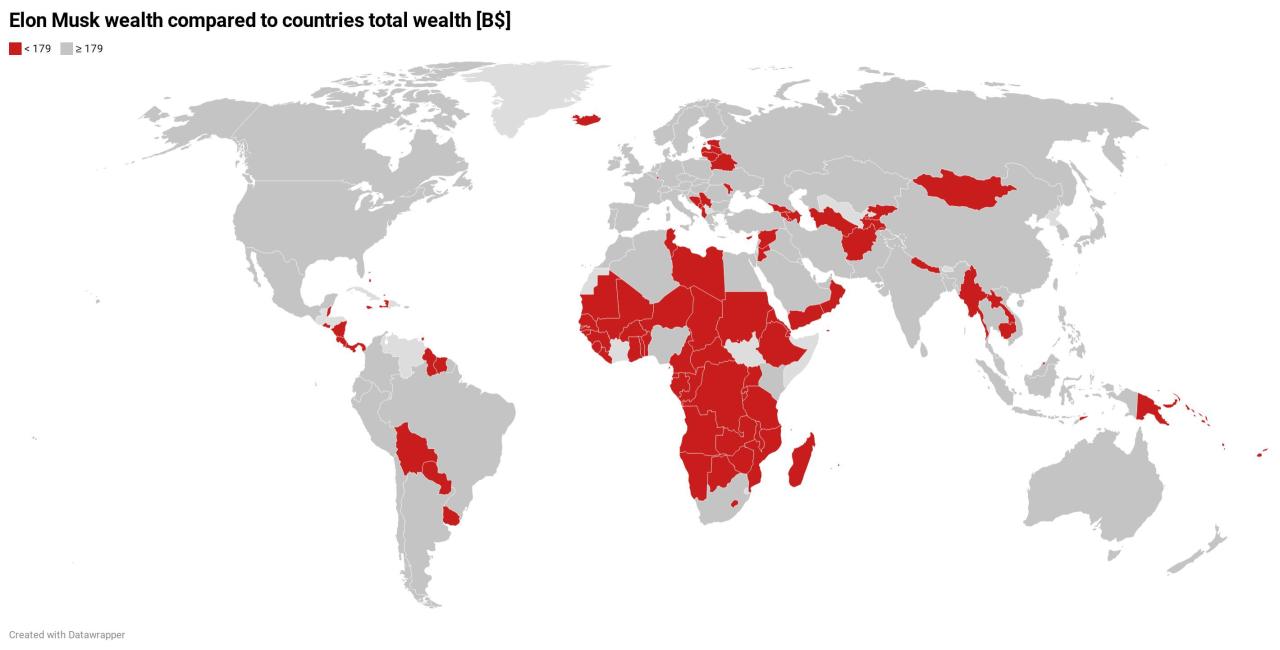 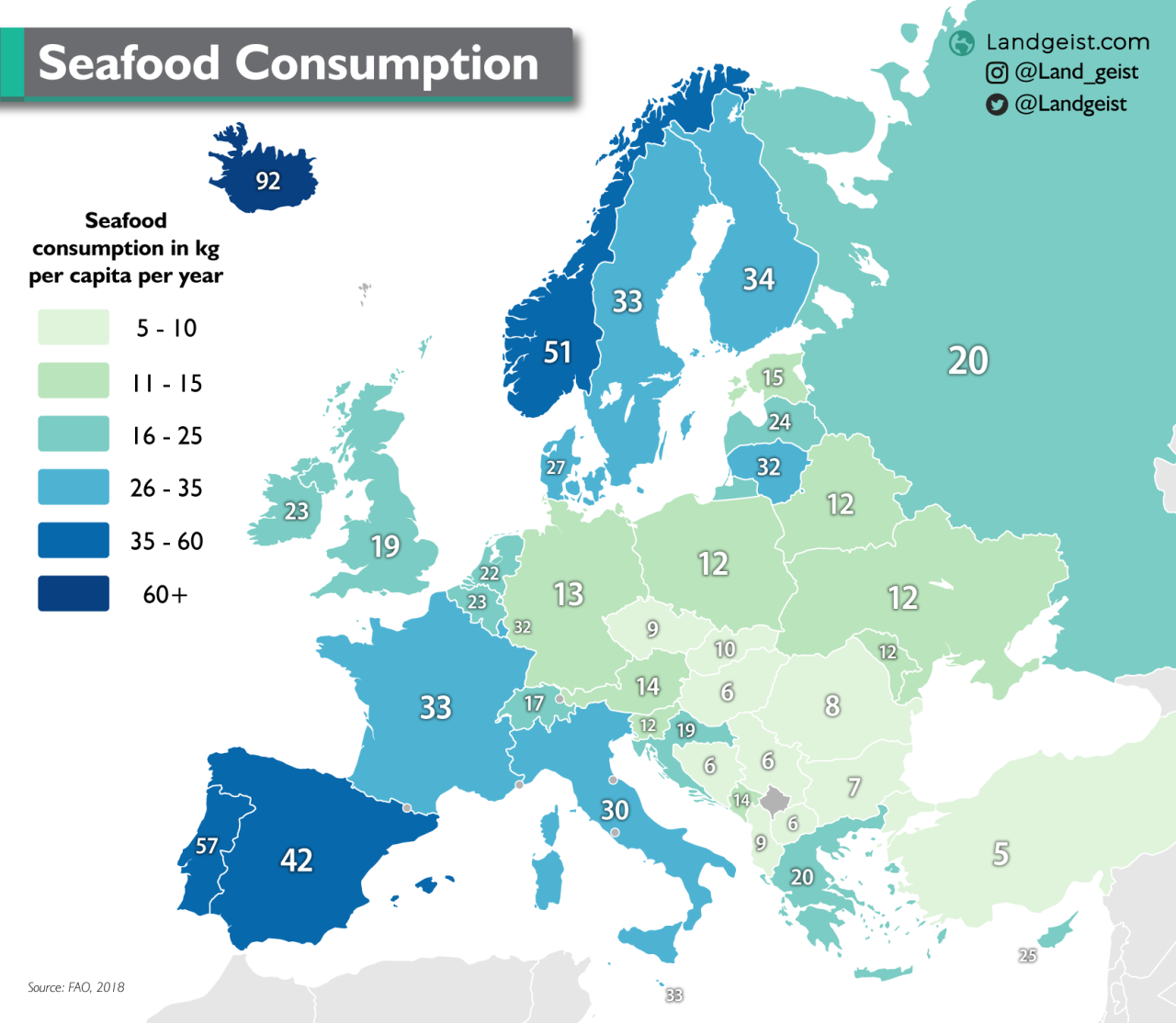 Do these stats look a little fishy to you? 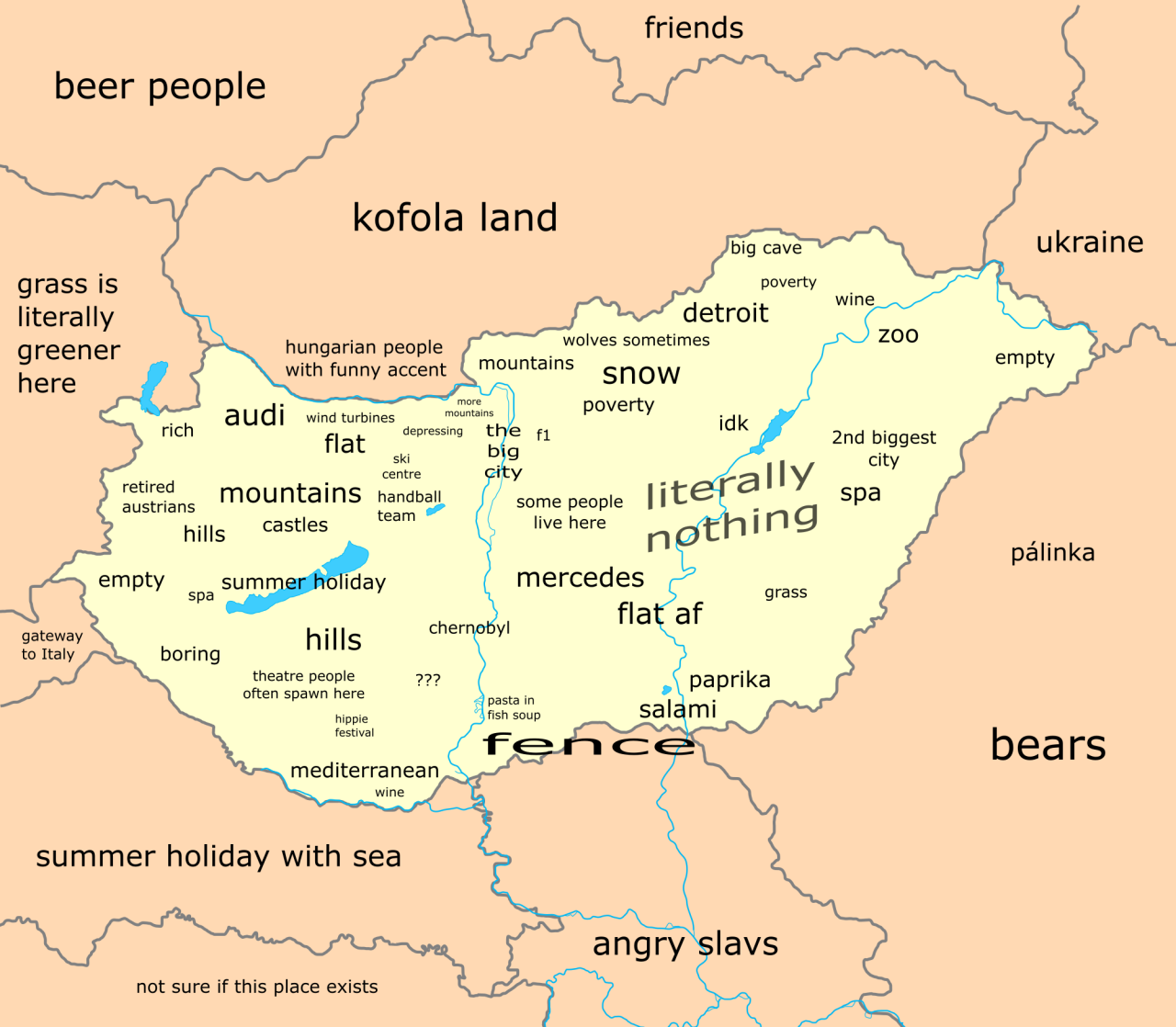 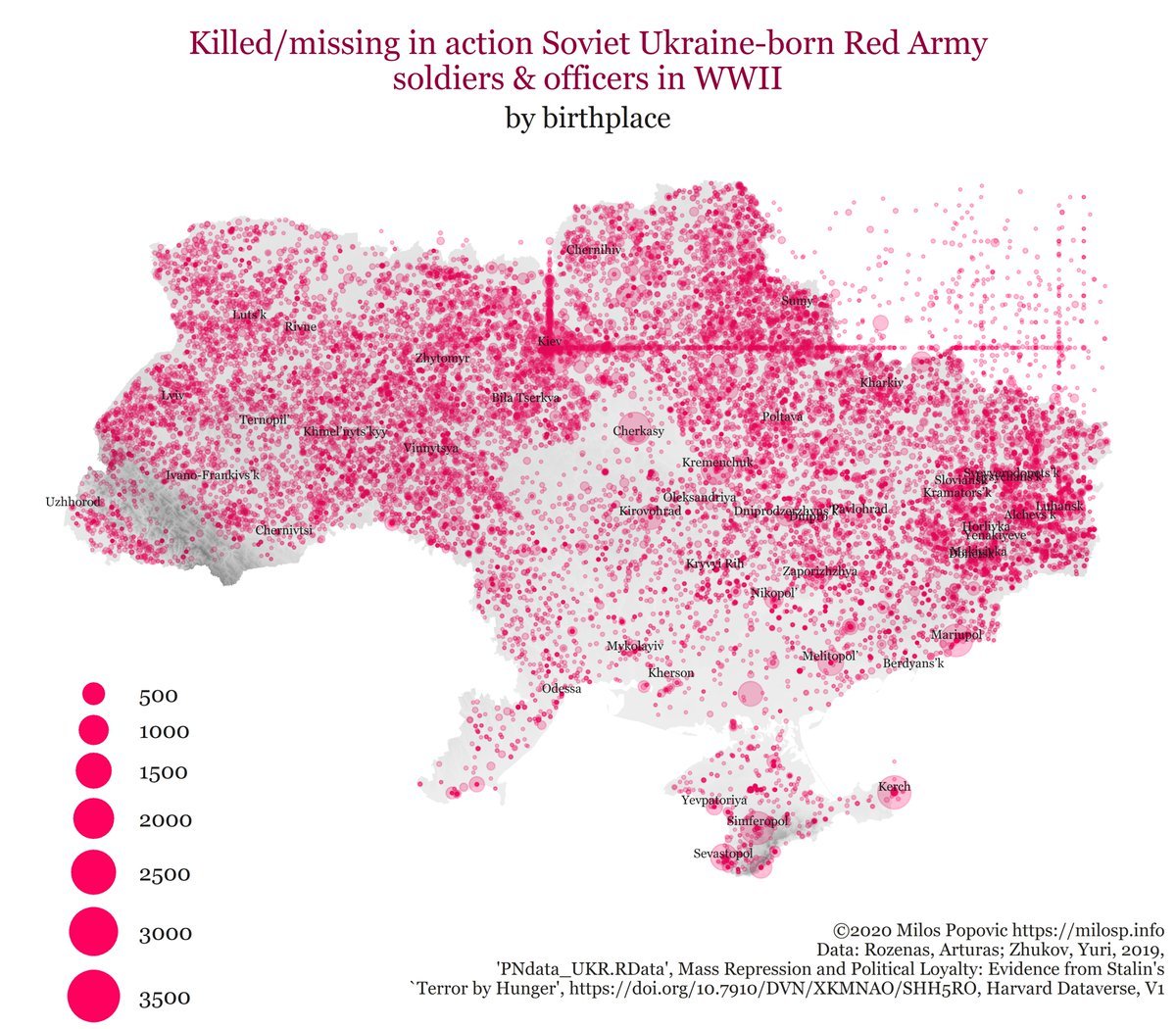