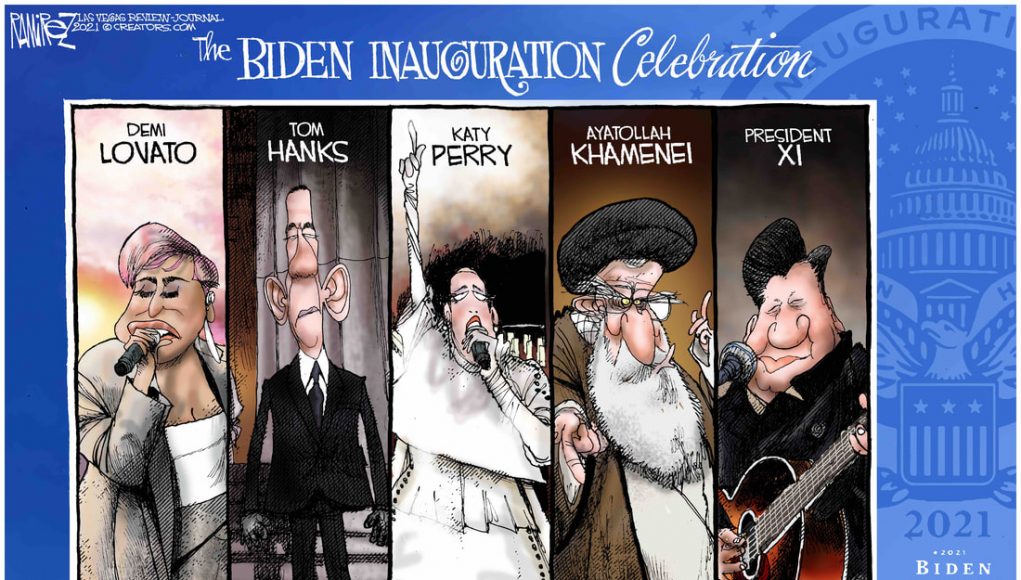 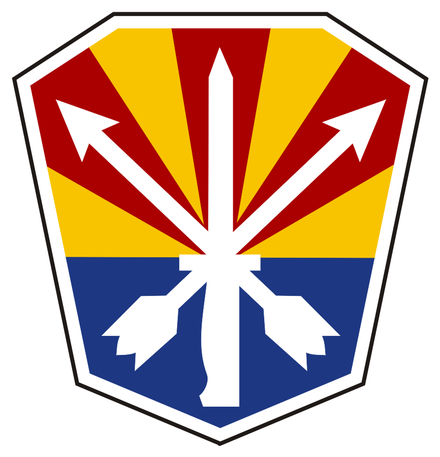 I’ve received a few e-mails asking what contribution the Arizona Army National guard made to the Nuremburg-style rally in Washington DC on January 20. The answer is that no Army National Guard troops from Arizona participated in the gala event. There were about two dozen Air National Guard (USAF) who voted for Jo and Ho volunteered to go and do something with the event. I don’t know whether they ended up in hotel rooms, but the Air Force usually travels well and they had an aircraft from AZ to get them out of there when the party ended.

I don’t think that guard units from Texas or Florida will answer the call of Jo and Ho in the future. It was an epic goat rodeo. 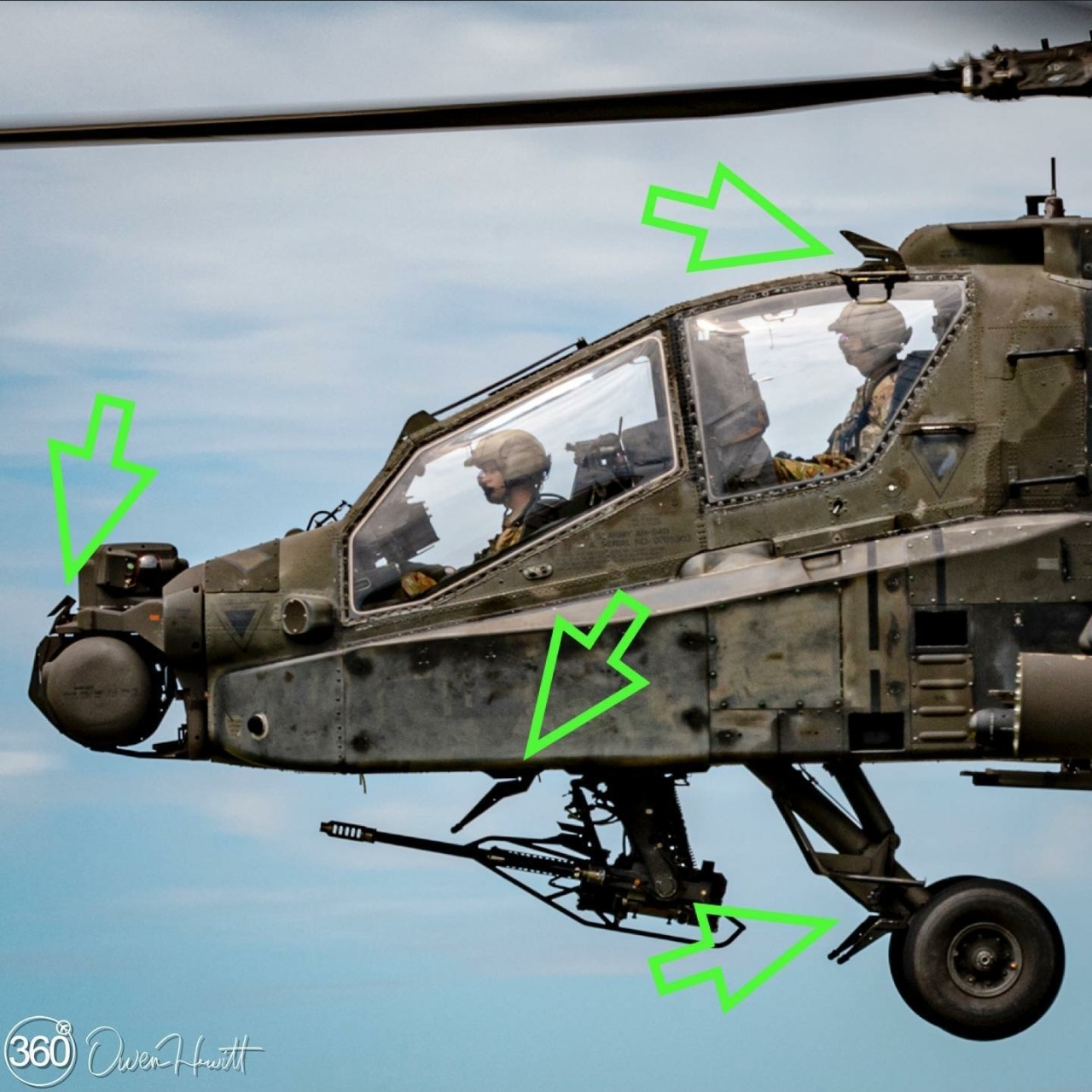 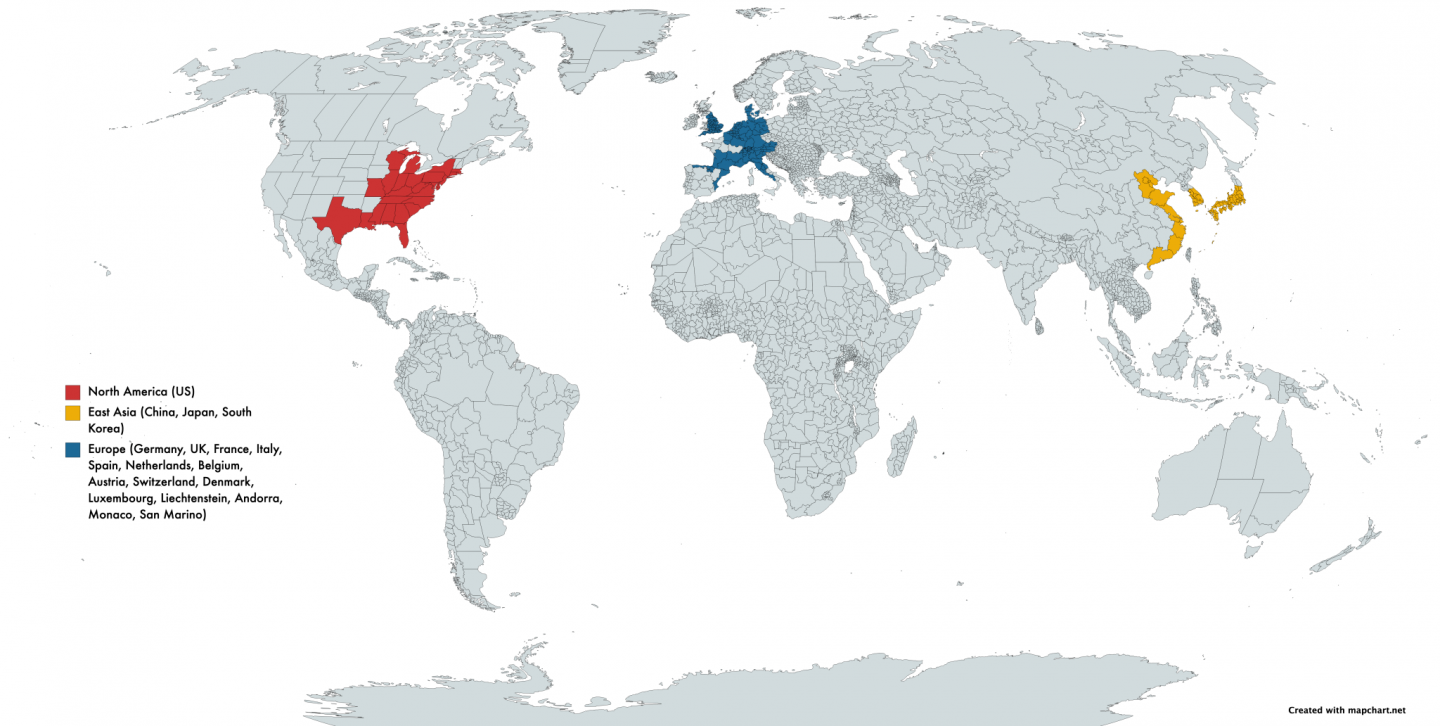 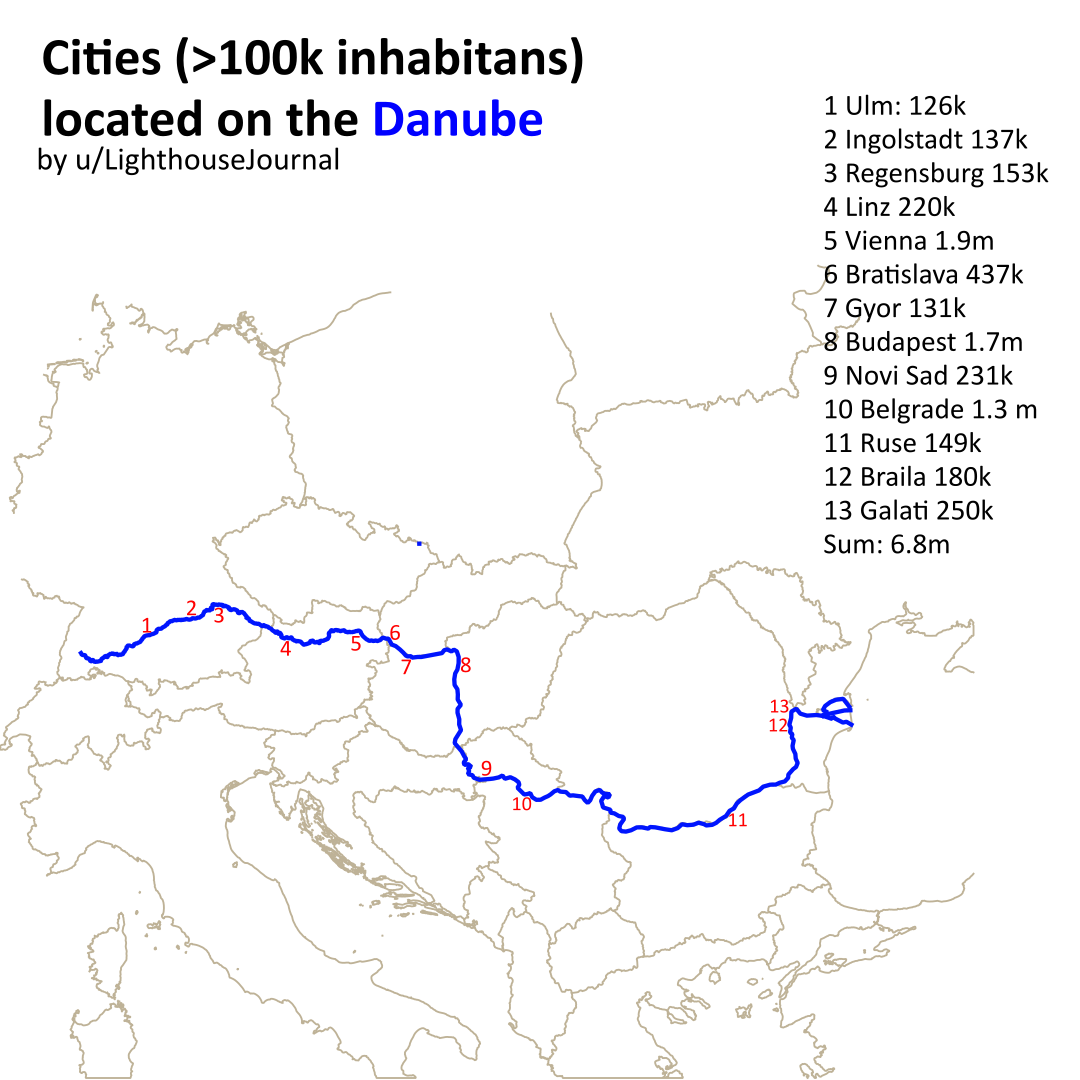 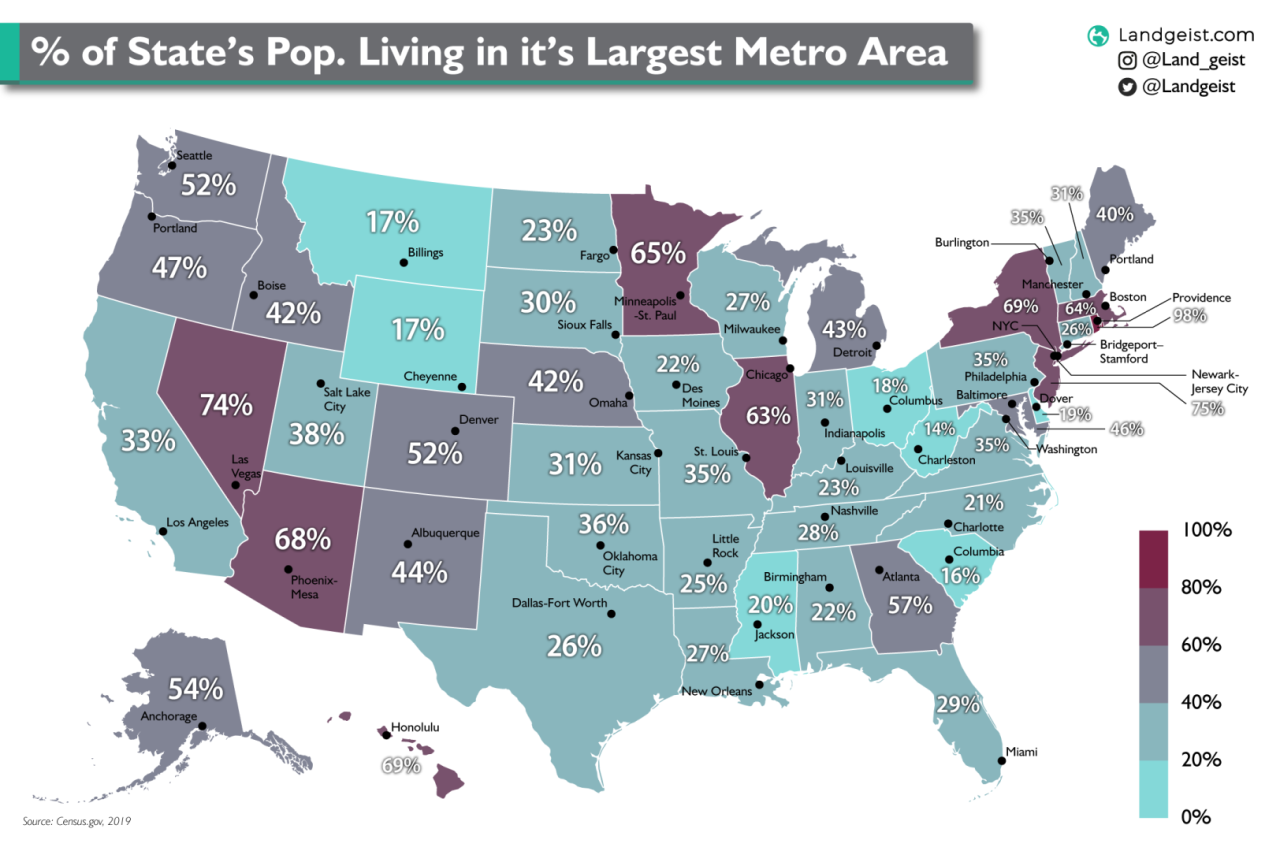 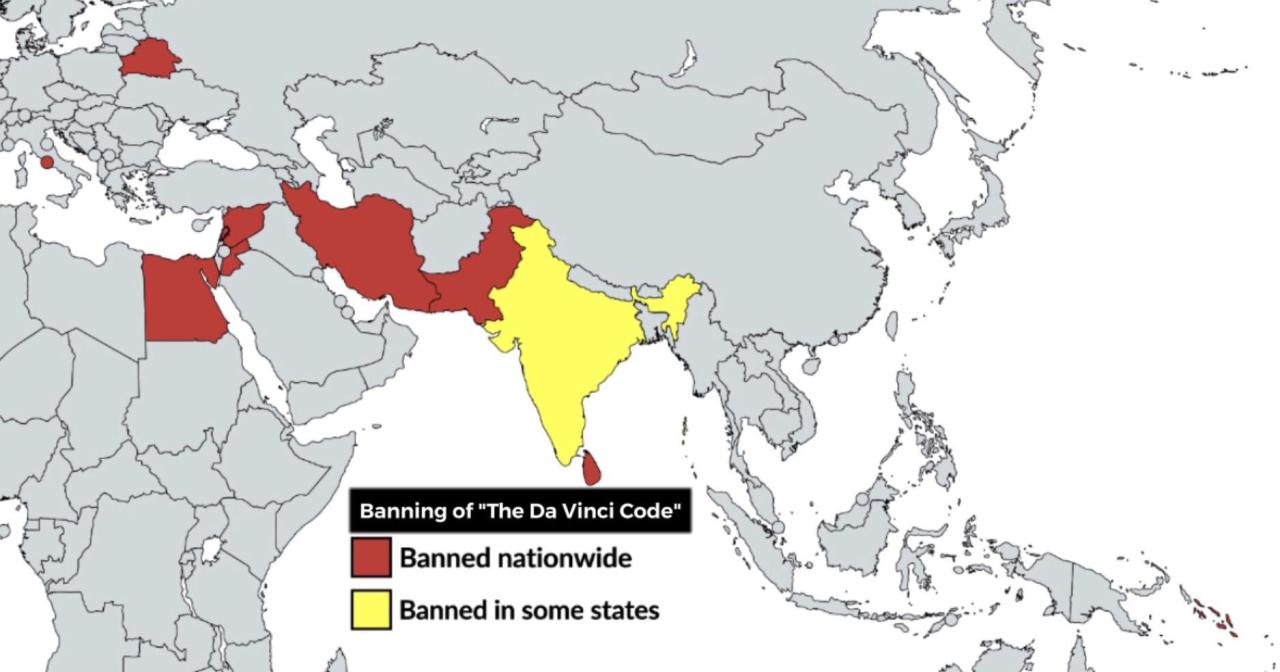 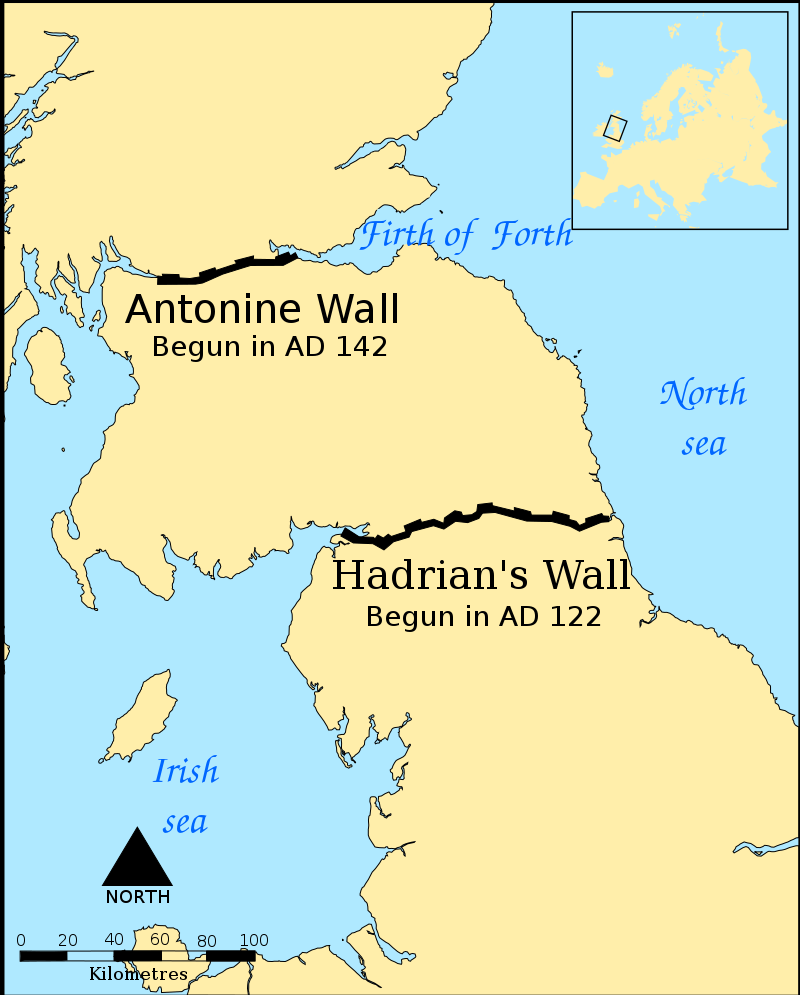 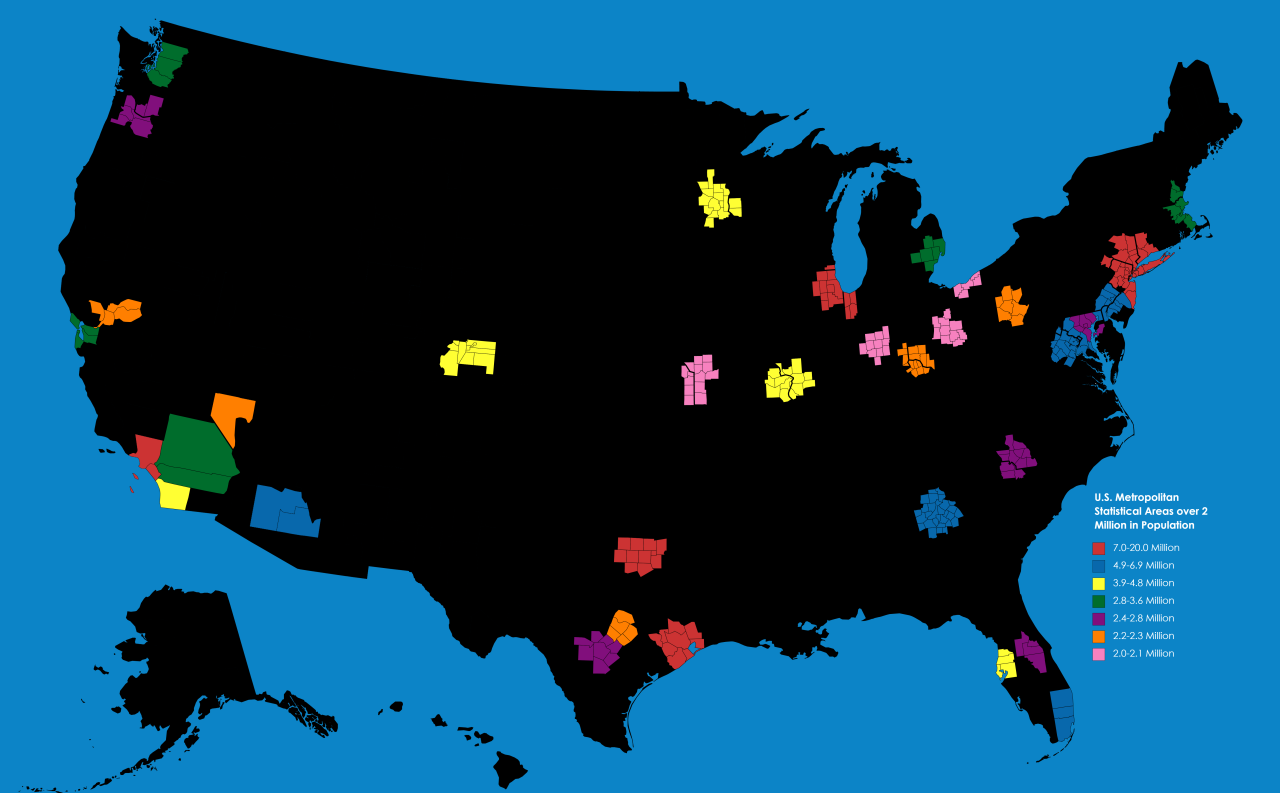 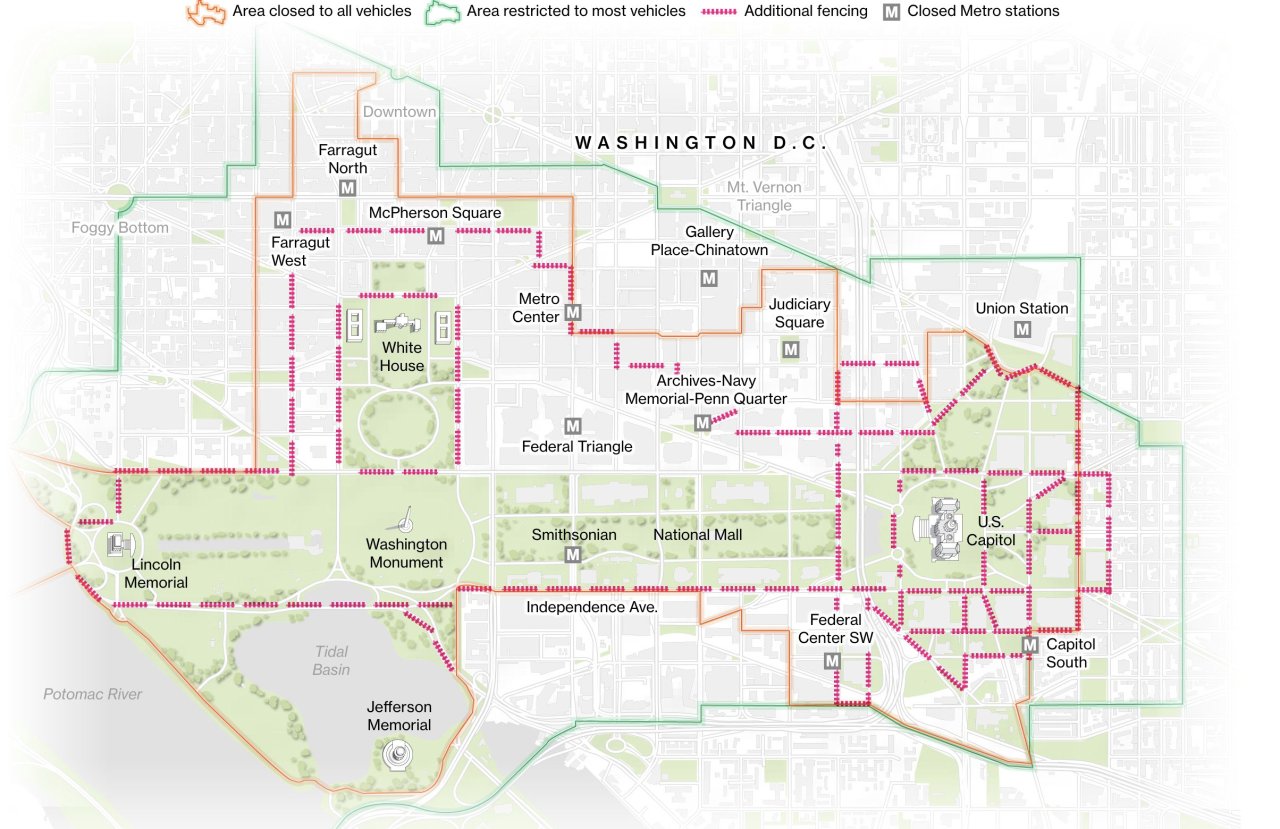 Security measures in Washington DC for the presidential inauguration. There is some indication that it will remain for months if not for the entire term of Jo. Some don’t think that will be too long before his health fails. Ask not for whom the bell tolls, Jo. 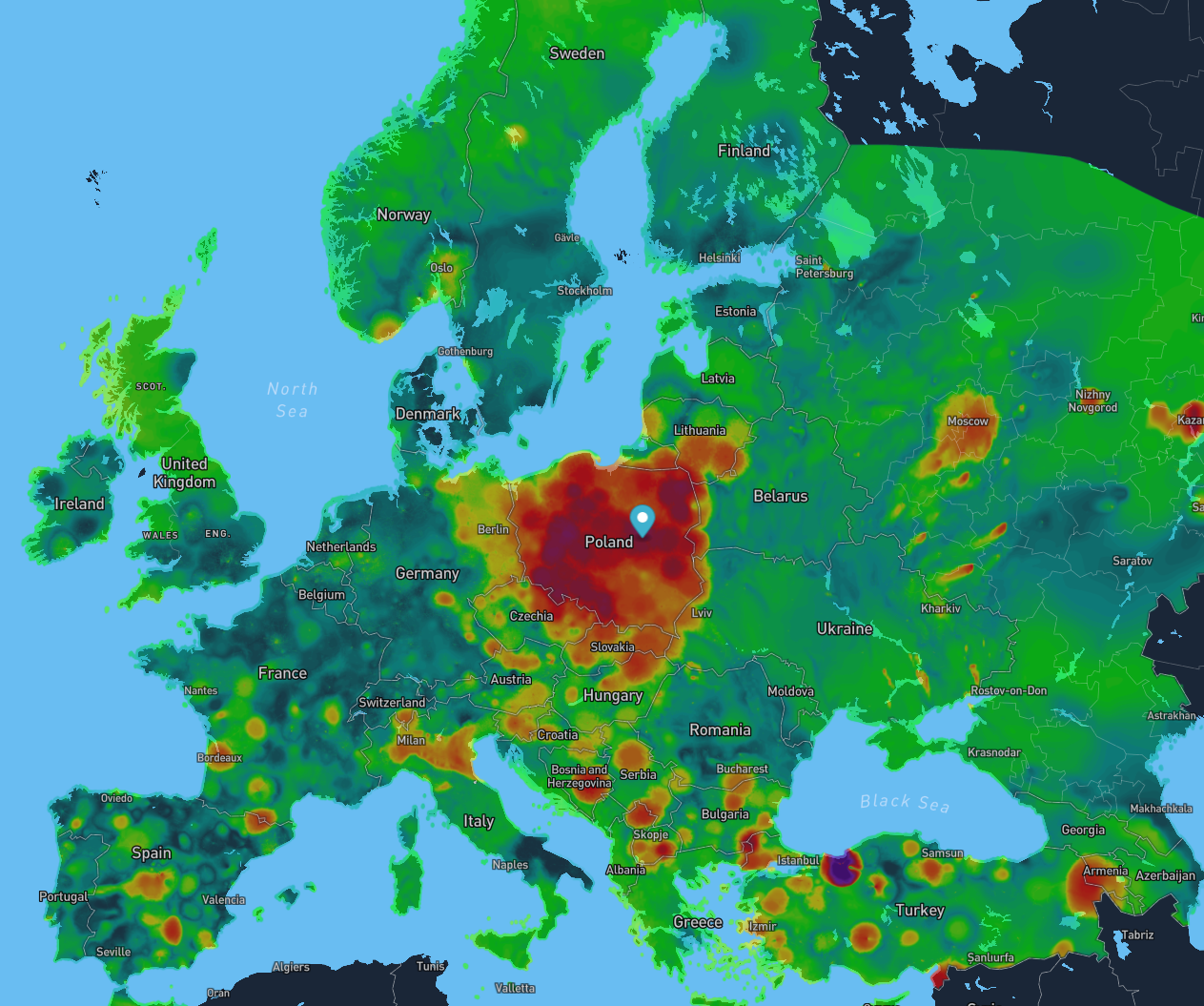 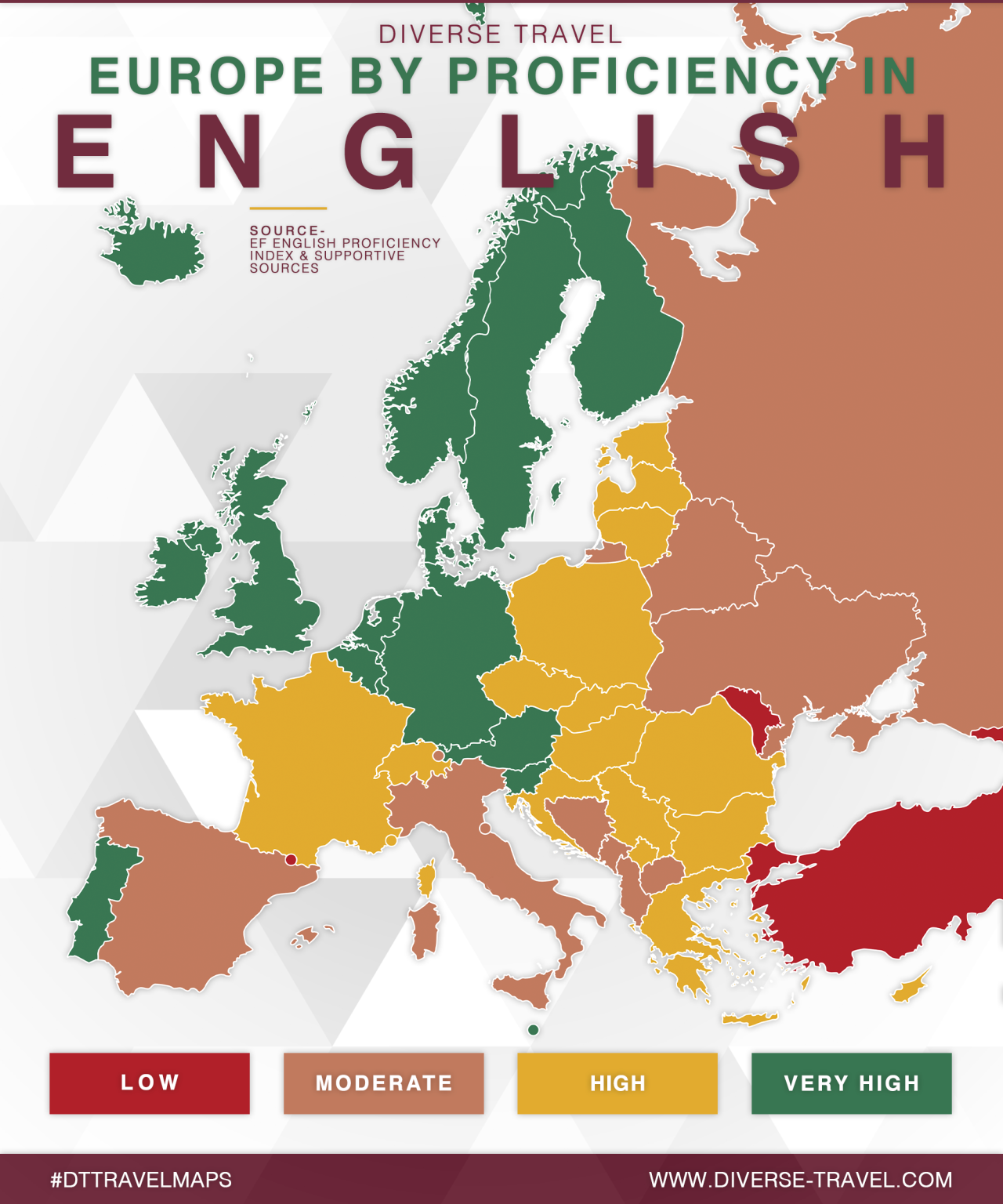