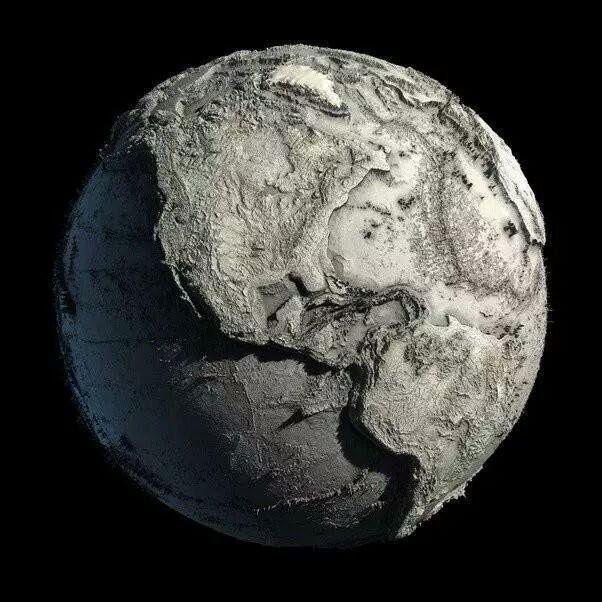 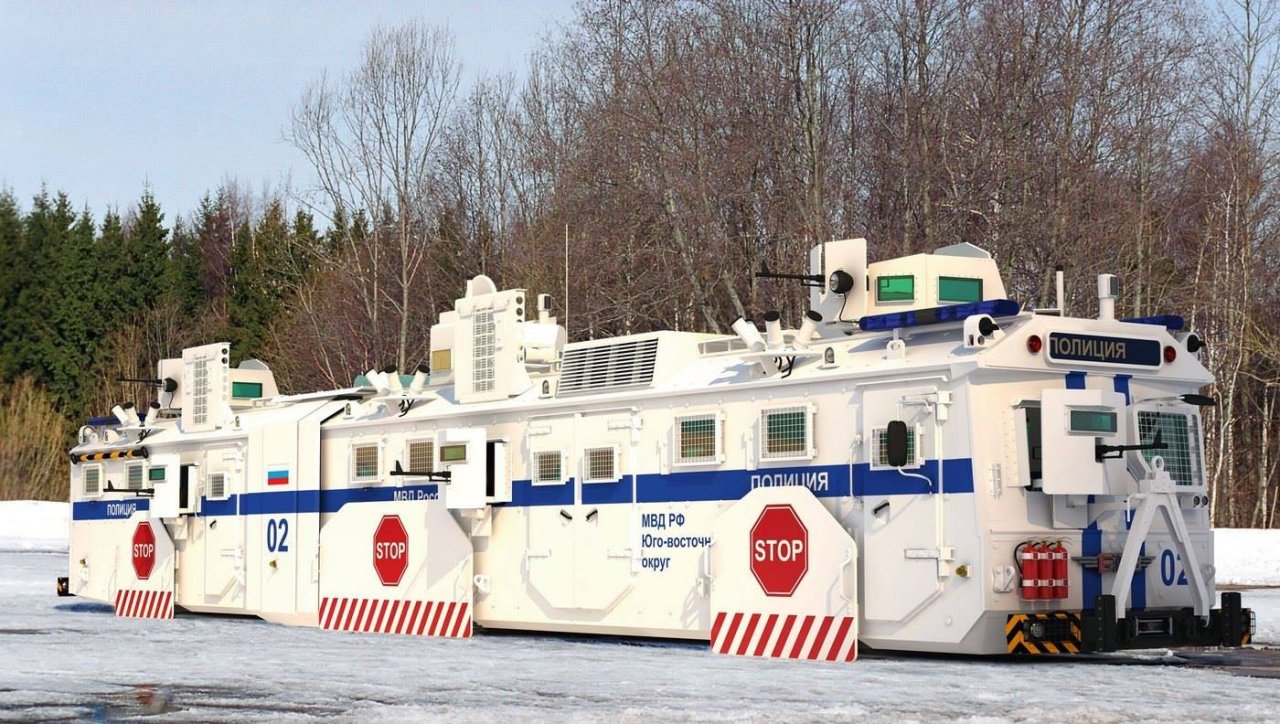 Yes, it’s a mobile pill box but the Russians have learned to travel in comfort.

But the Space force one-ups them. 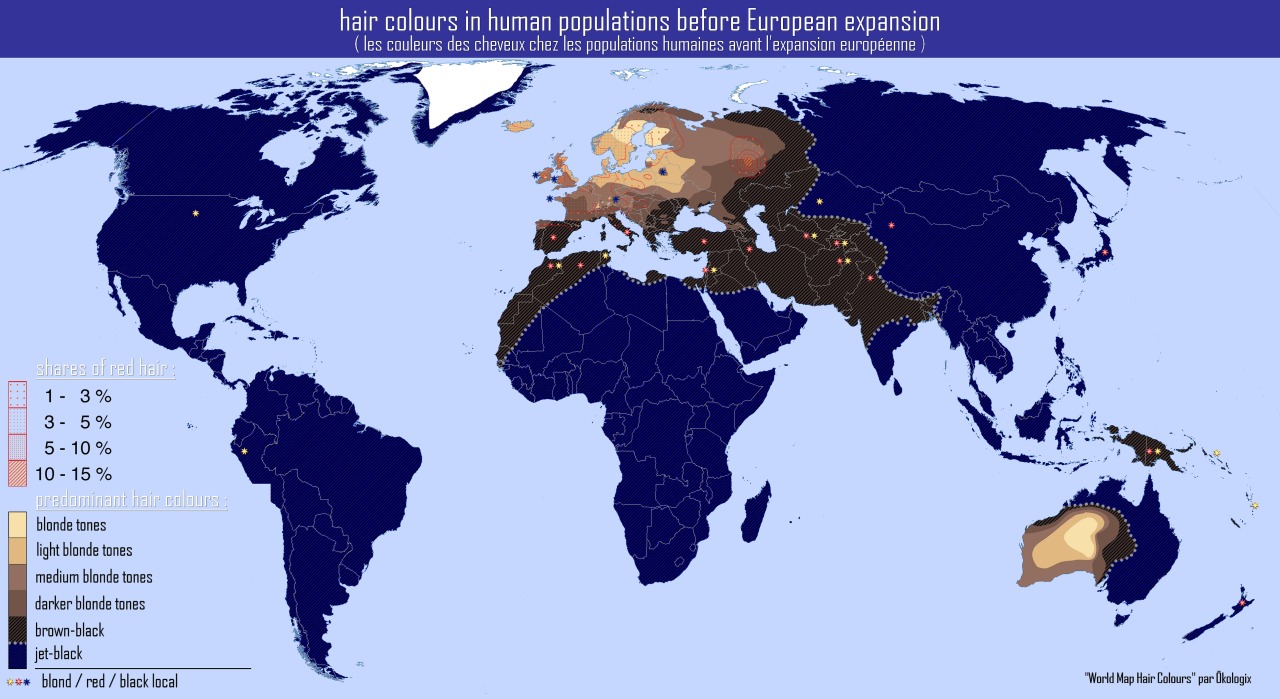 Here’s what Africa would look like – if countries were as big as their population sizes. 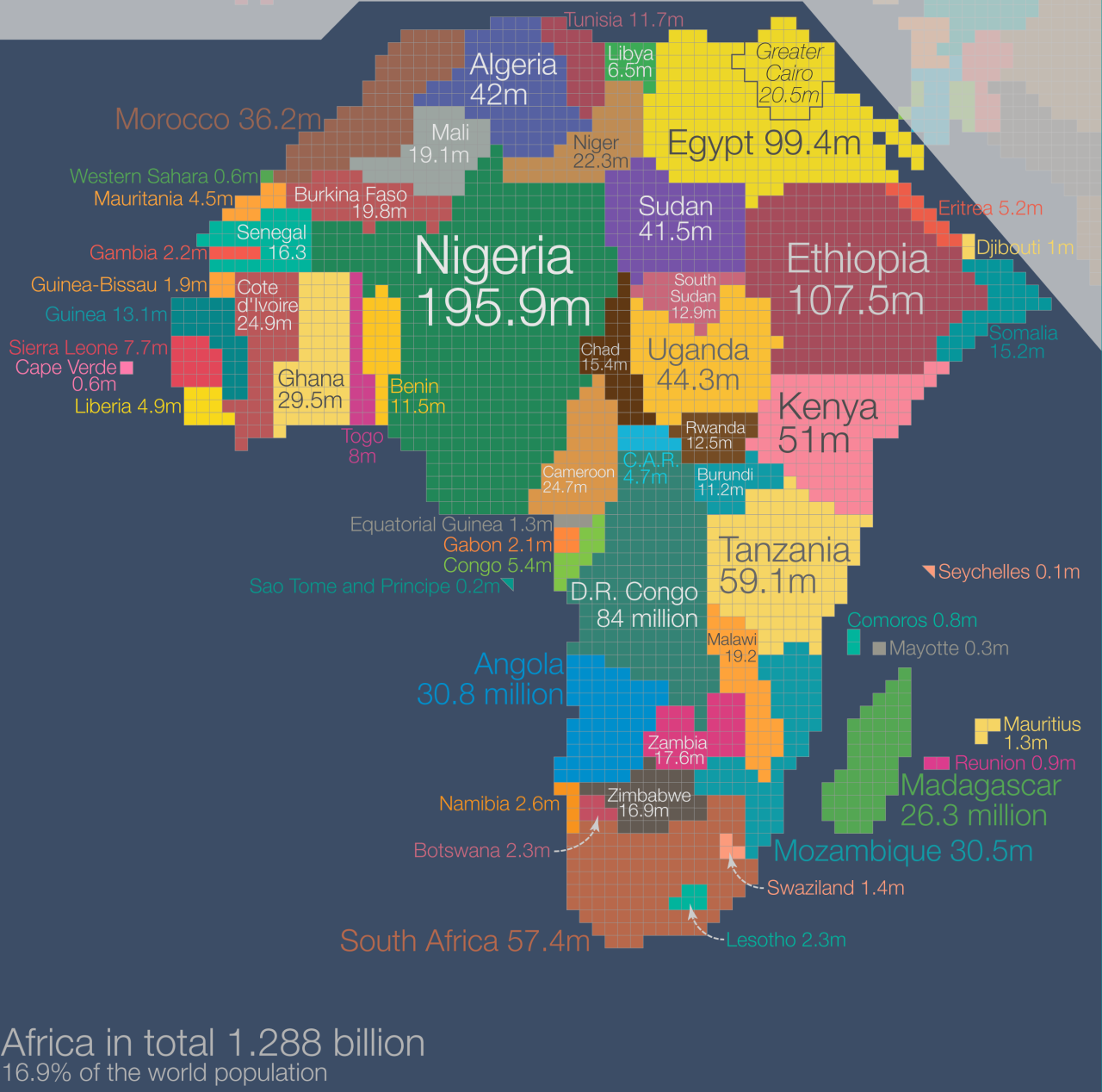 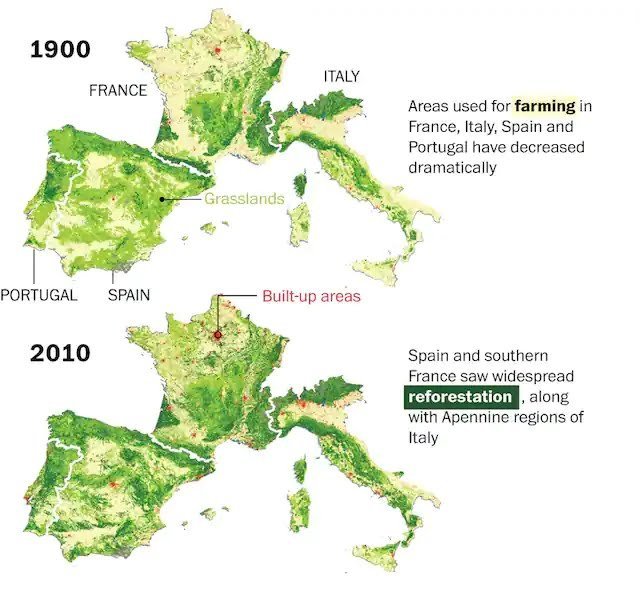 If you stretched the Great Wall of China along the European coastline, this is how much it would cover. 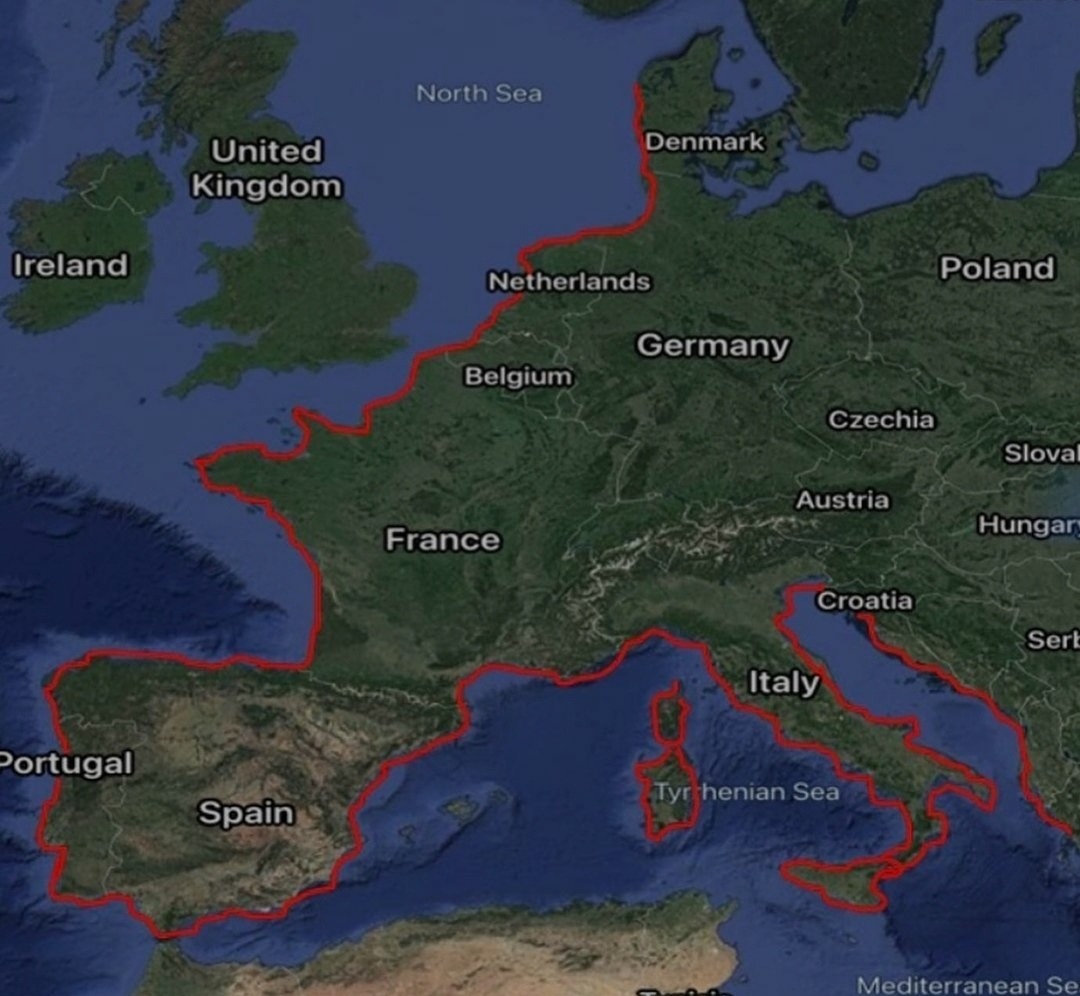 Visiting the Great Wall of China is a touristy thing to do if you’re in Beijing. I did it once myself. They take you to an area that has been restored and it is amazing. Obviously the Chinese had a different take on border walls than the Democrats. However those same donkeys feel that a great wall around Washington DC would be a really good idea – to keep the riff-raff out. 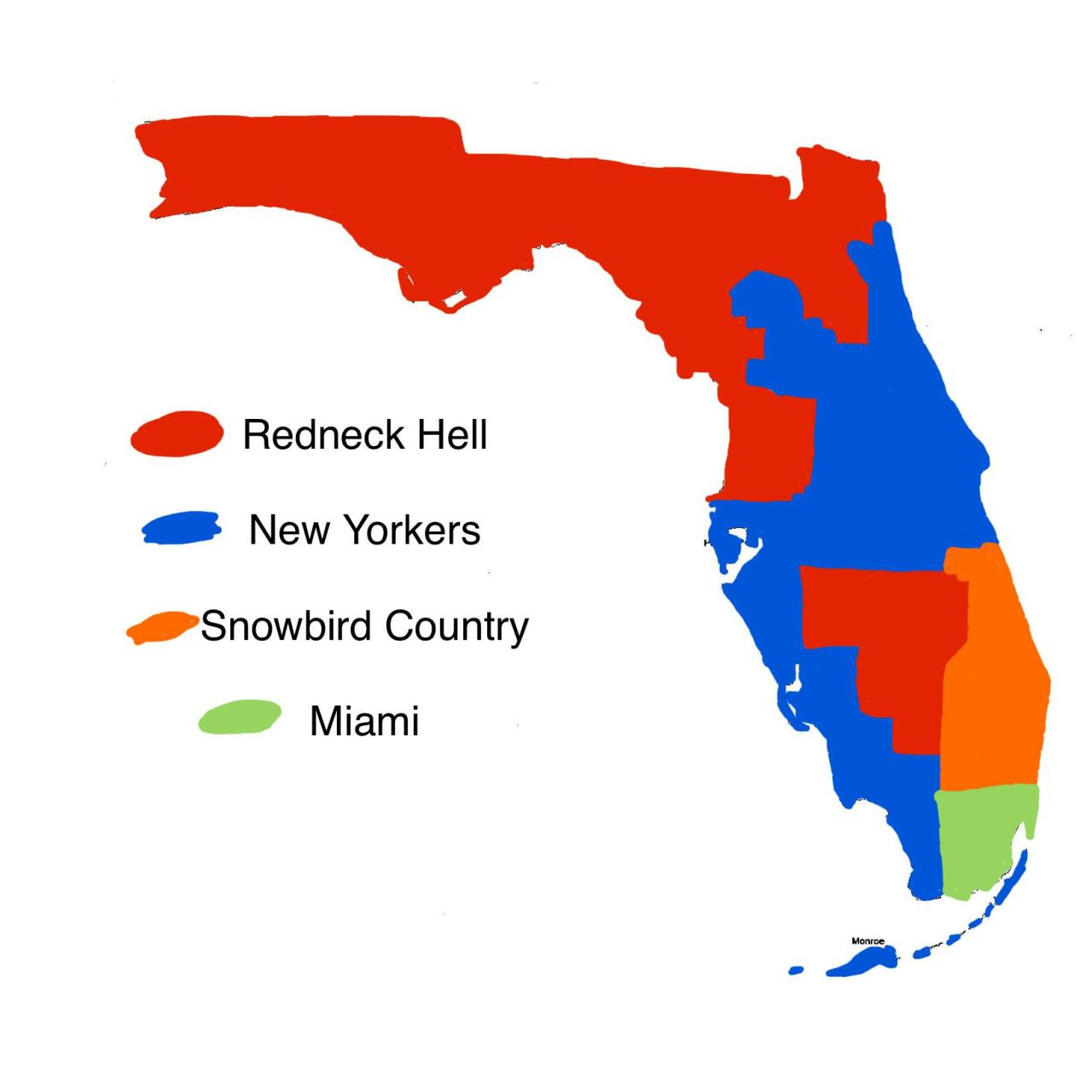 I’ve spent more time in Redneck country – but also spent time at JSOC in Tampa and can’t tell you what the difference was, but I’m not the cartographer.

Charles Nungesser was French WW1 Ace who favored the Nieuport 17.   He holds the record for the most decorated Croix de Guerre medal, with 28 palms and two stars. 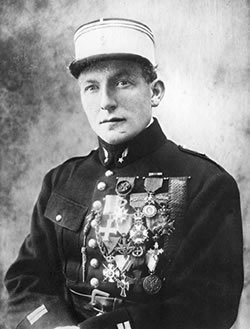 He was by all accounts, an arrogant ass, but there is no doubt that he could fly and hunt. 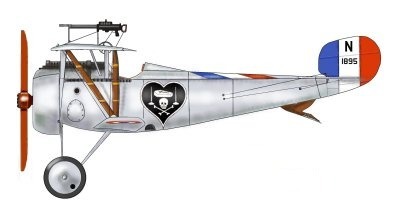 He figured that he would have been more heavily decorated if he hadn’t spent half of the war in the air killing Germans and the other half in the hospital with multiple injuries including broken legs and a jaw.