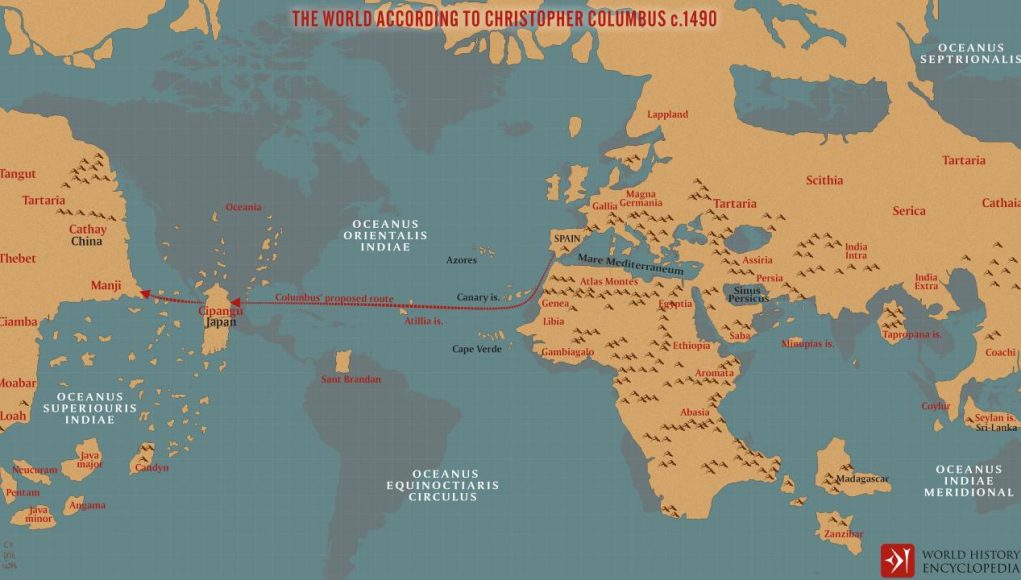 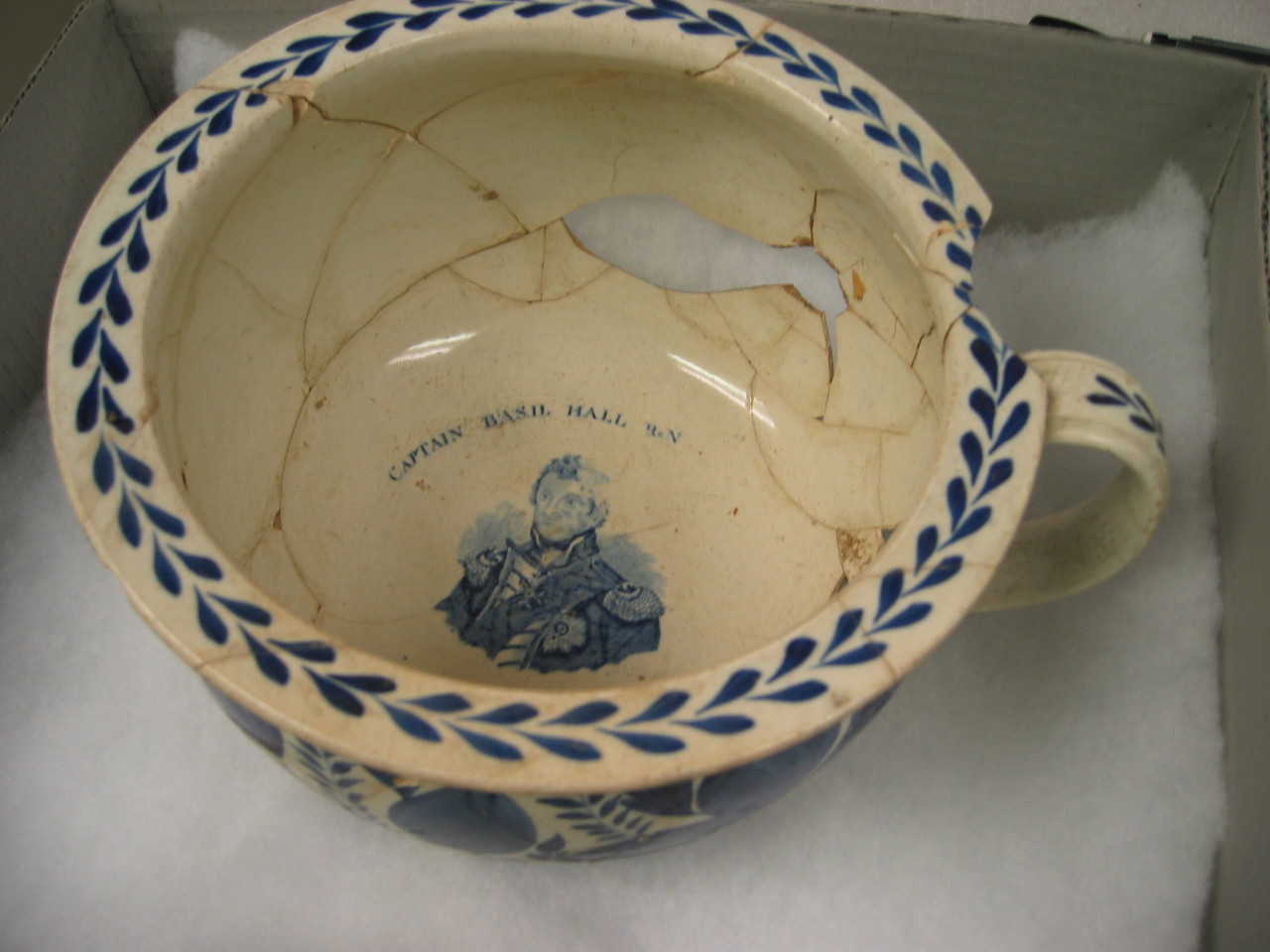 If you recall the chamber pot with Napoleon’s likeness at the bottom, you’ll know that this type of chamber pot was very popular to express displeasure with certain people. Especially popular at the time of the Napoleonic Wars were Royal Navy officers and Napoleon himself (what a surprise). This chamber pot, however, comes from America and was probably brought onto the market around the 1830s. But what had this rather unknown captain done that caused the Americans to want to piss on him?

Basil Hall was born in 1788 and joined the Royal Navy in 1802. He saw action in various expeditionary missions in Asian and South American waters. He even had an interview with Napoleon on St Helena in 1817. He retired from the Navy in 1823 and began traveling. Among that was a voyage to North America and Canada in 1827/28.

As he published his voyage report, the Americans hoped that he would report positively on the new nation. But he insulted everyone as uneducated idiots, to put it kindly. He blaggarded the colonies from one side to the other and suggested that giving them up was the best thing that the King had done. Hall made most of it up and spread a lot of half-truths in his report and thus ensured that fewer visitors came and the American reputation was tarnished among the British. Even new transcripts with some corrections on his part did not make the whole thing any better and negative voices were raised against him, it was even rumored that he did this deliberately to turn the British against the Americans.

Whether he did all this out of pure malice or imagination is hard to say, because Hall himself was admitted to the Royal Hospital Haslar in Portsmouth in 1840 and died there in 1844 at the age of 55. It is assumed that he only wrote his travelogue in the way he did due to his mental illness.

This brings us up to this moment in time and possible business opportunities to create chamber pots for sale with faces of people who deserve their place in the pot – and in that part of history.

On the heels of Columbus Day 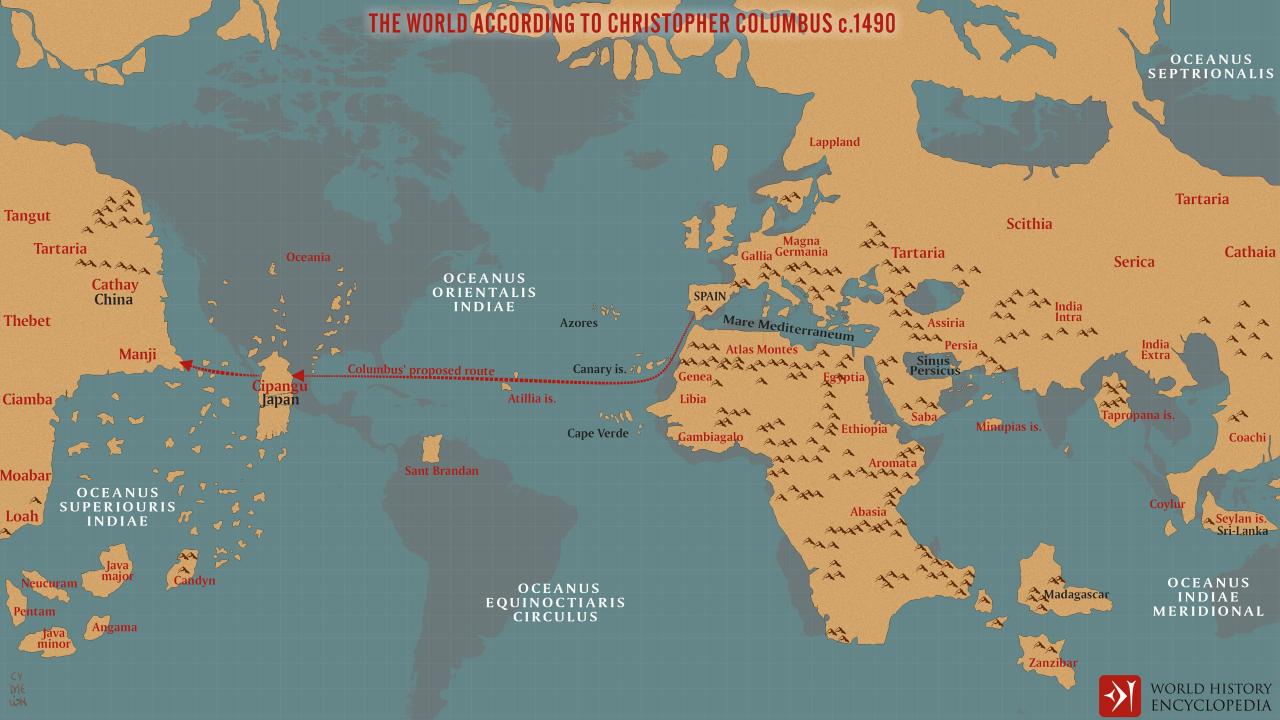 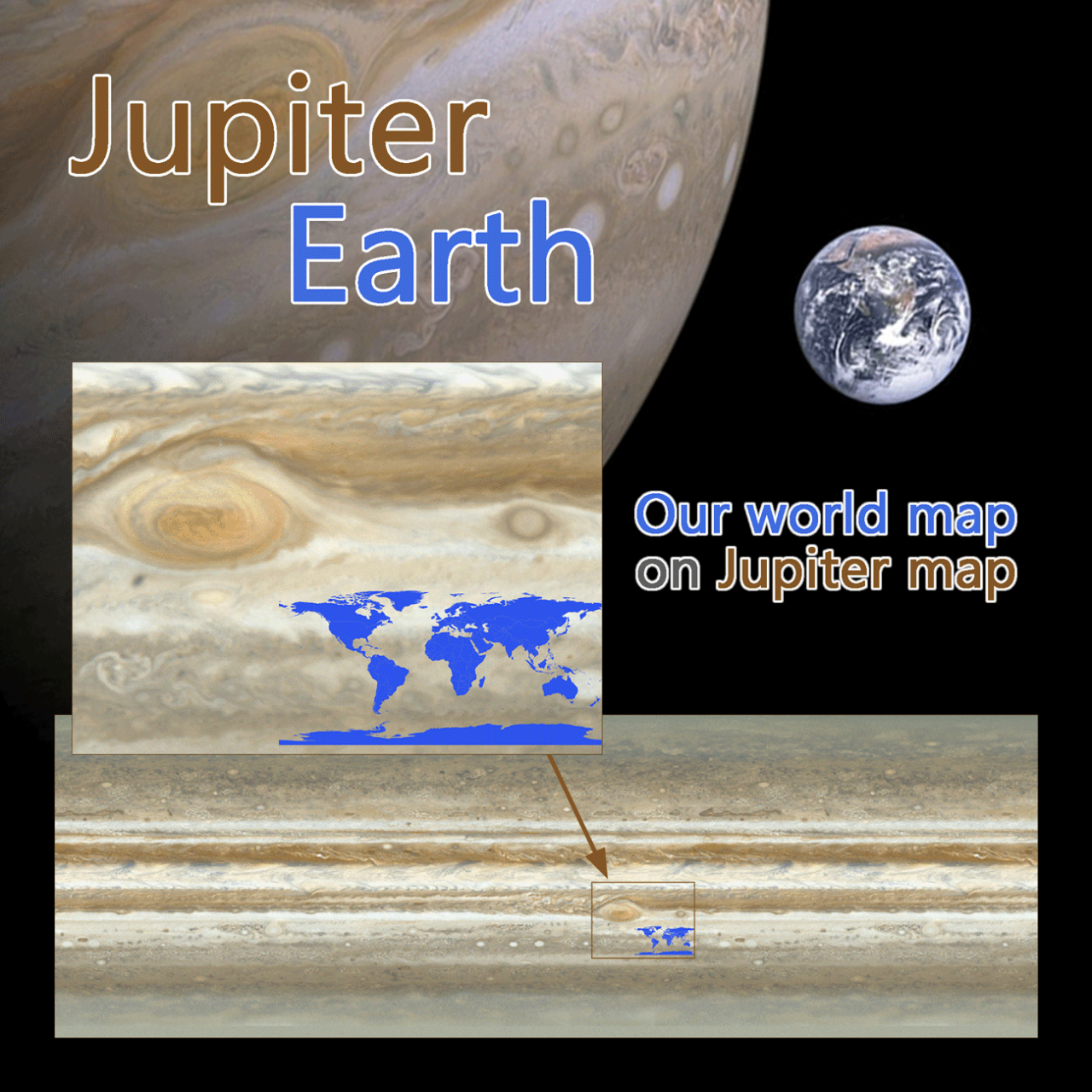 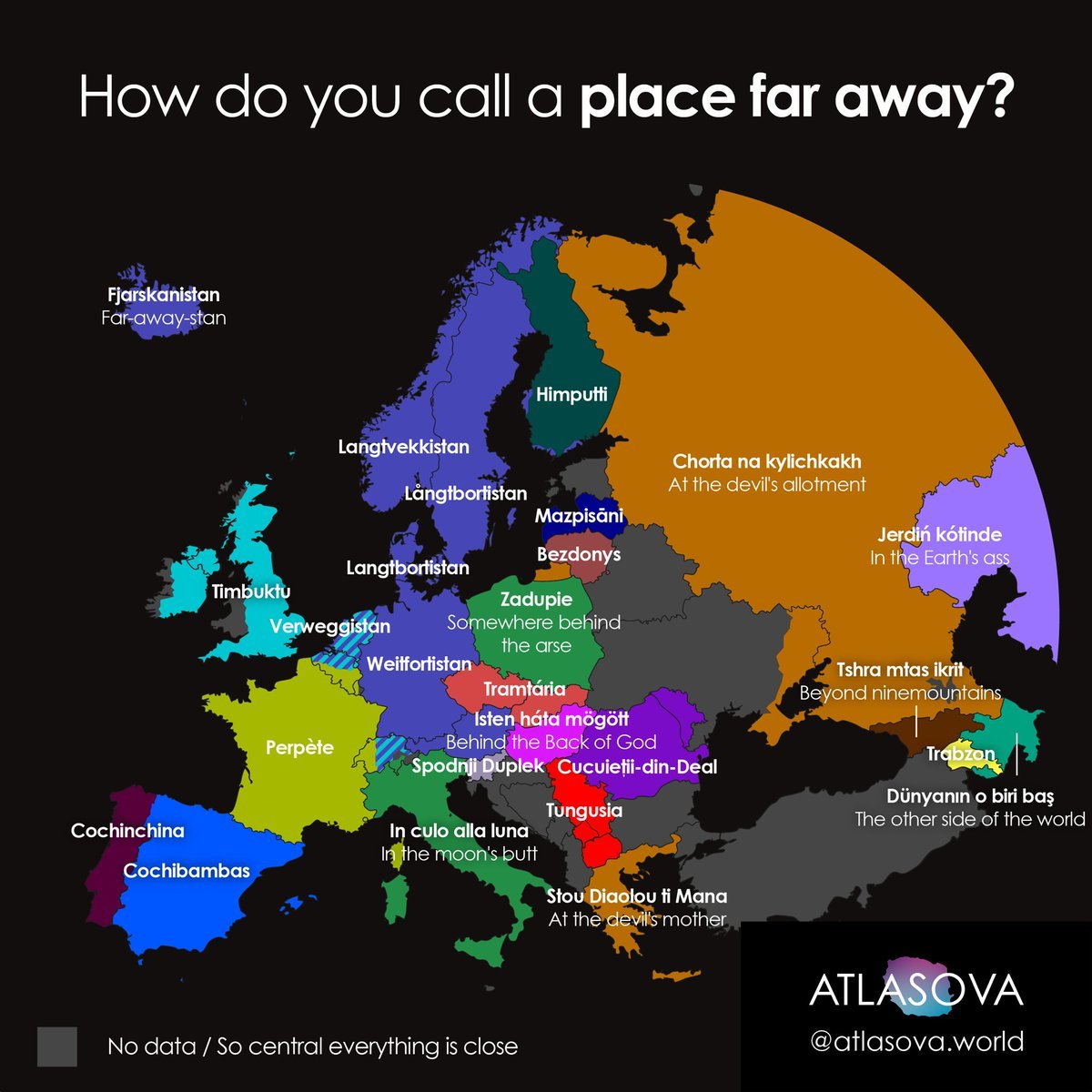 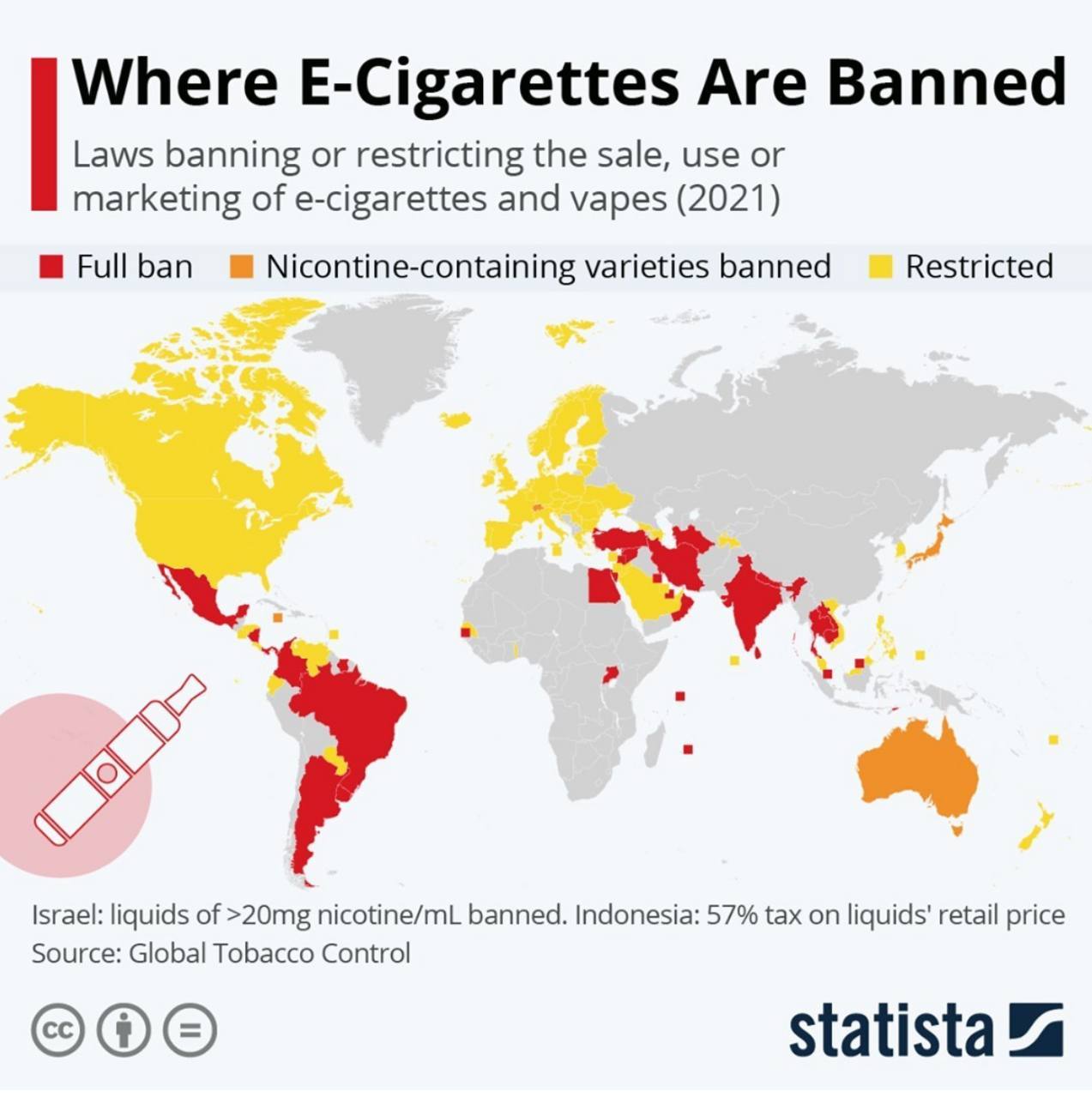 Not quite density – but it speaks to culture 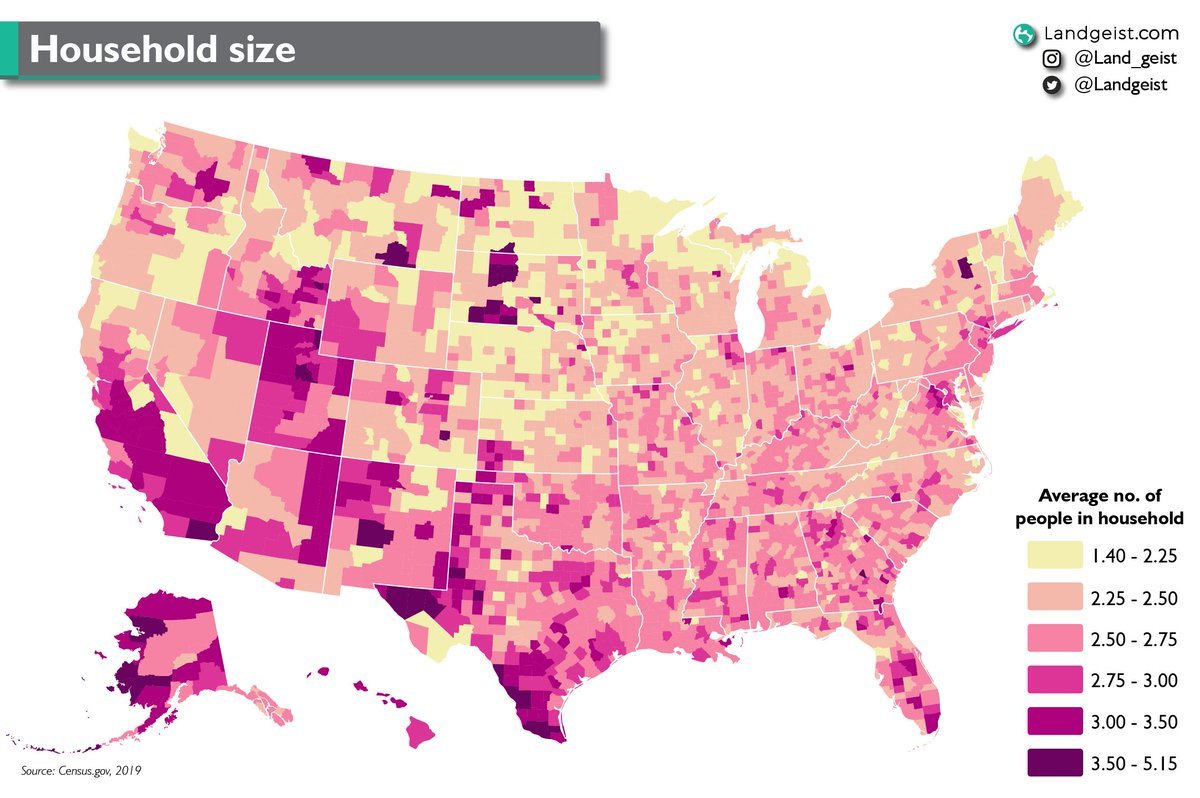 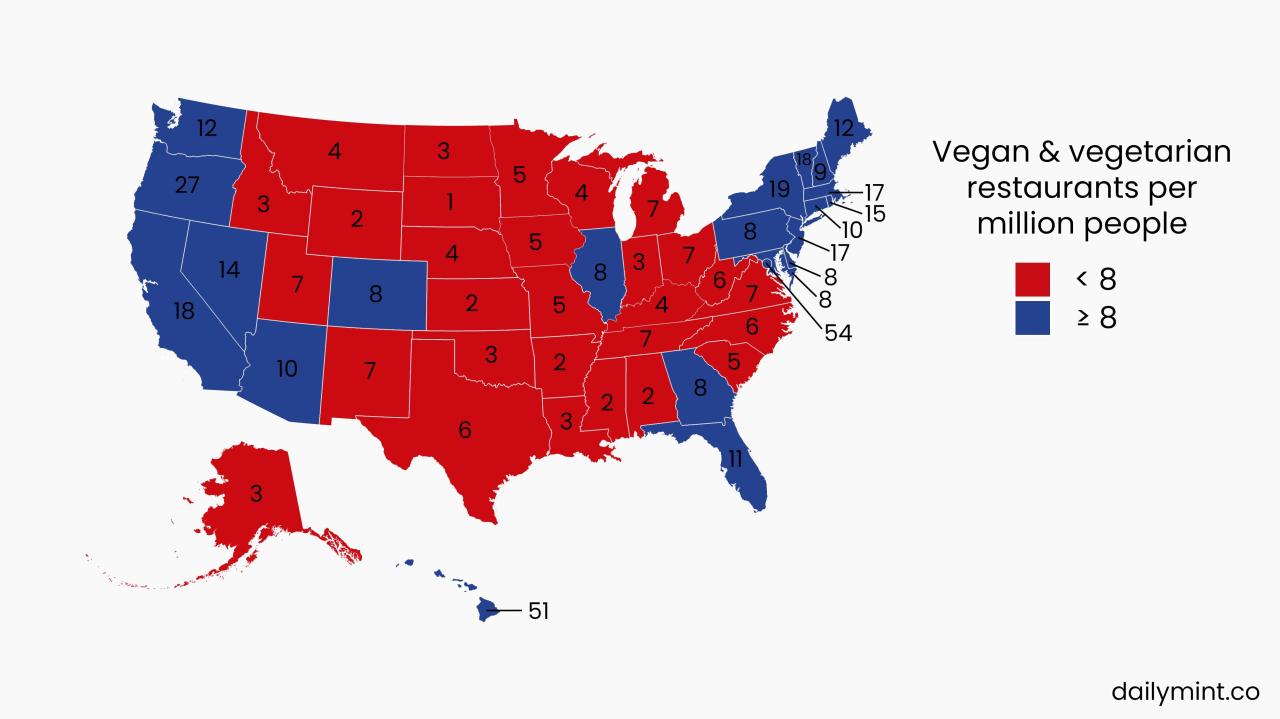 Critics again took to social media to mock Harris over the video, with some comparing it to the hit HBO show “Veep,” which depicts an incompetent vice president and her hapless political team.

“Stop it. I just heard the children in the cringe-worthy video with Kamala Harris were child actors. Everything in the Biden admin is fake,” wrote one critic, while another suggested Harris was “faker than Hillary Clinton.”

I felt sorry. for the kids until I learned they were making union scale and were on the clock for take after take until the producers were happy with the finished product. It will make for a powerful campaign ad against the Ho should she run for office again. 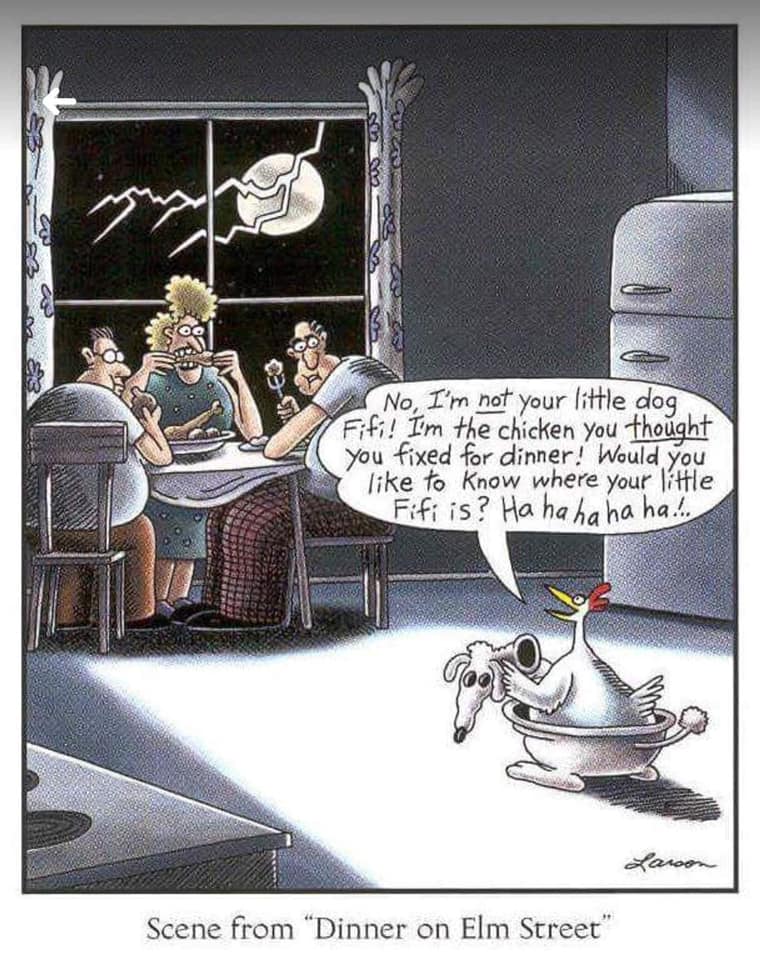 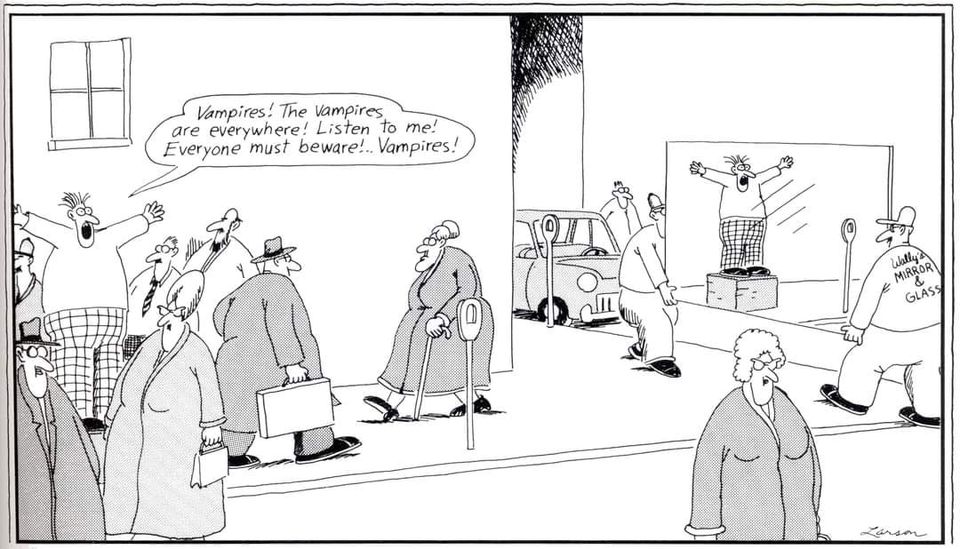