“If there is no crisis, manufacture one” (paraphrase) – Machiavelli. 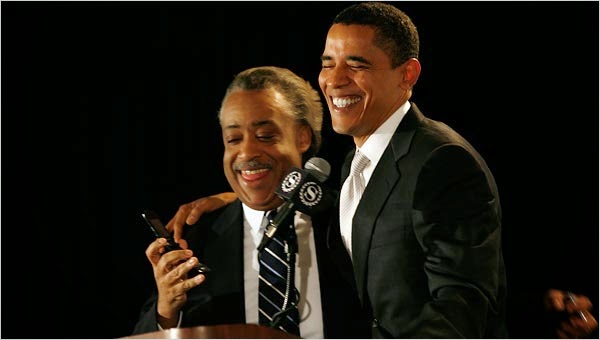 The inner city unrest is fueled by the progressive movement’s champions and is validated ultimately, most assertively, by President Obama himself. Yes, he walks it back to try and not appear to be a political bomb thrower, but make no mistake who is pulling Reverend Sharpton’s strings.
Failed presidency? Another scandal? Obamacare unraveling before his eyes? Making 5 million illegal aliens legal isn’t playing well with the Democratic Party base and Saturday Night Live is making fun of Him. Time for a crisis that the Obama Administration can take ownership of. The current race crisis is nothing but Wag the Dog.
Can’t get respect?

People holding you up to ridicule because you’re a fat little dictator in a crap hole country? Time to hack Sony Pictures, the company that made a B movie that is about to be the most watched in American history because, “we can’t let the terrorists win”.

Every time people stop paying attention to North Korea, they shoot a missile, attack a South Korean navy ship, or fire off a nuclear weapon in their testing area. There’s nothing that a narcissist hates more than to be ignored.

Ask President Obama, he’ll tell you. Being ignored and made fun of isn’t tolerable if you want to be a serious narcissist.