Thoughts are ephemeral, they evaporate at the moment they occur unless they are given action and material form. Wishes and intentions, the same. Meaningless, unless they impel you to one choice or another, some deed or course of action, however insignificant. Thoughts that lead to action can be dangerous. Thoughts that do not, mean less than nothing. 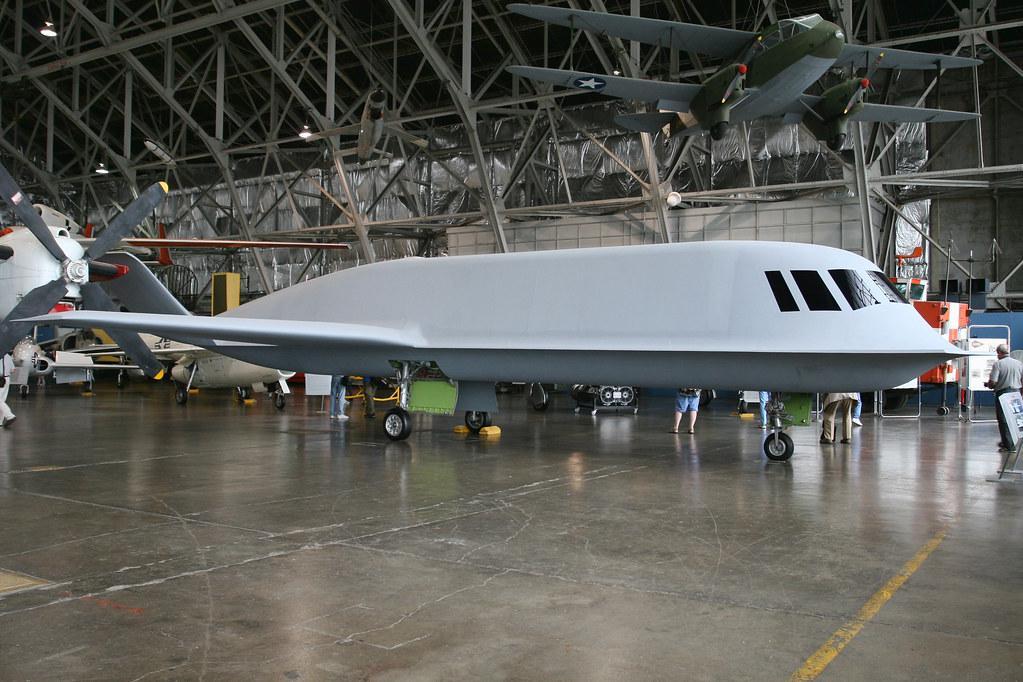 Tacit Blue was an aircraft created to demonstrate that a low-observable stealth surveillance aircraft that could operate close to the forward line of battle with a high degree of survivability. The aircraft made its first successful flight on February 5, 1982, at Groom Lake, Nevada. 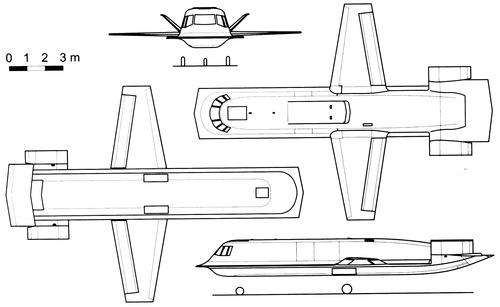 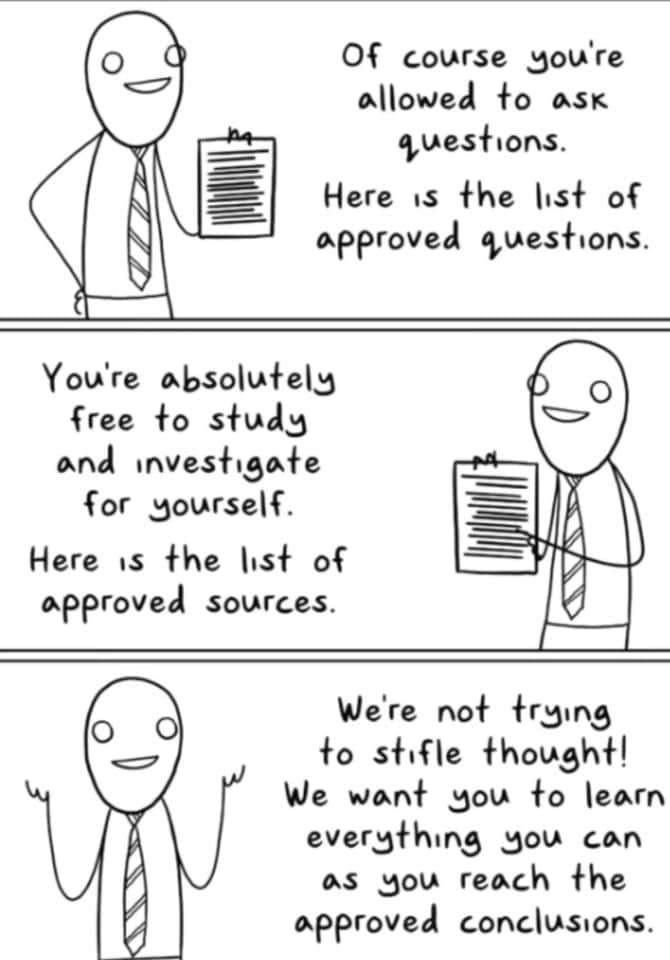 Oh, and wear a mask. And get a second or third vaccination. Yes, you’re likely to end up sterile but if you’re woke, there are a lot of us who’d rather that you not reproduce. Maybe a fourth vaccination would make everything right?

Liberalism is a Mental Disorder 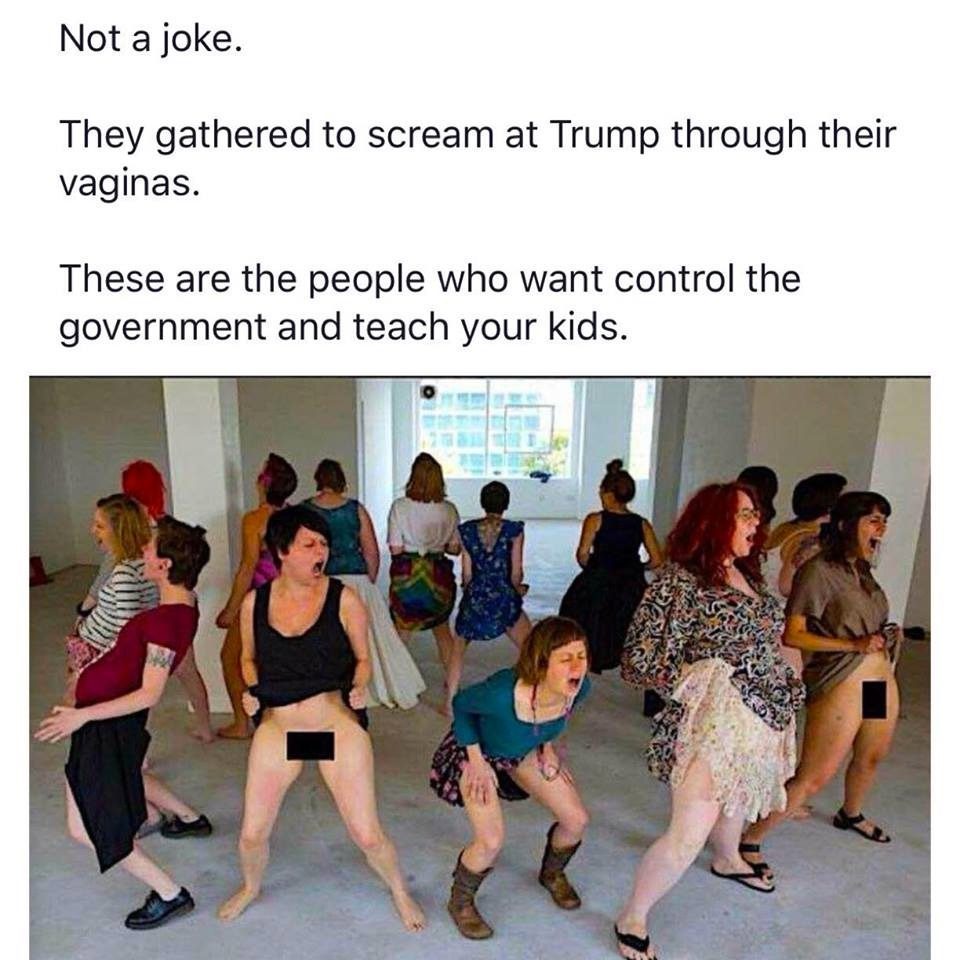 These ladies need to wear masks — and get half a dozen vaccinations for all sorts of things – including the plague. 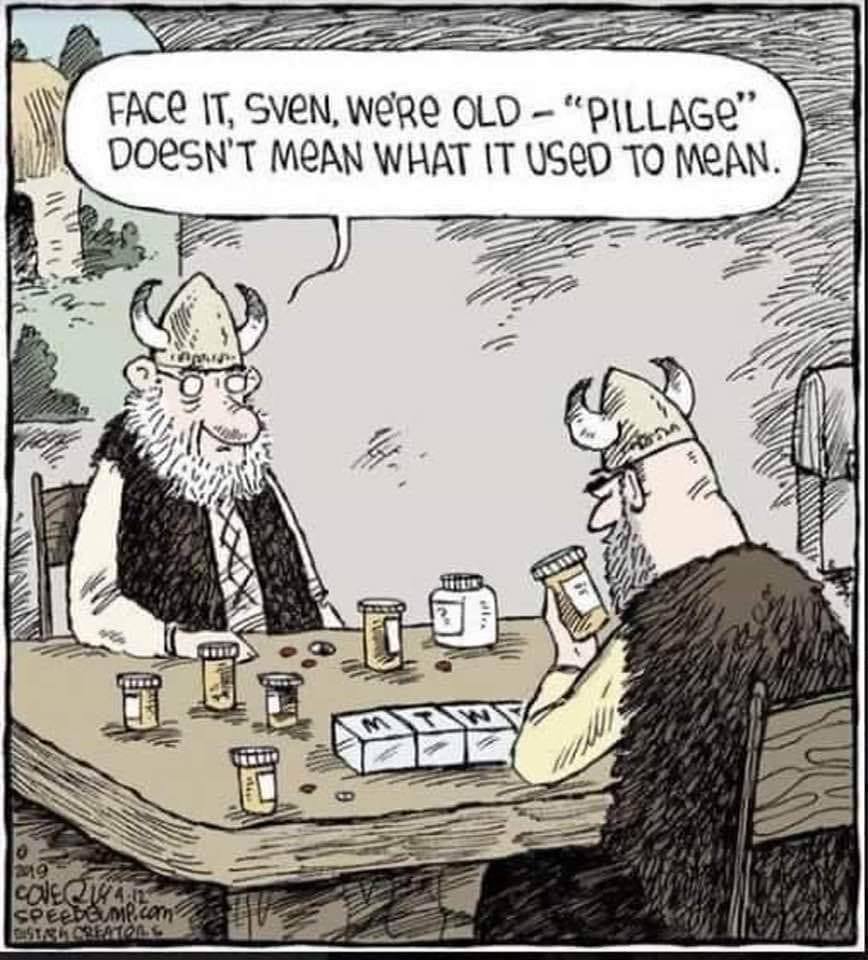 Religious map of the People’s Republic of China. 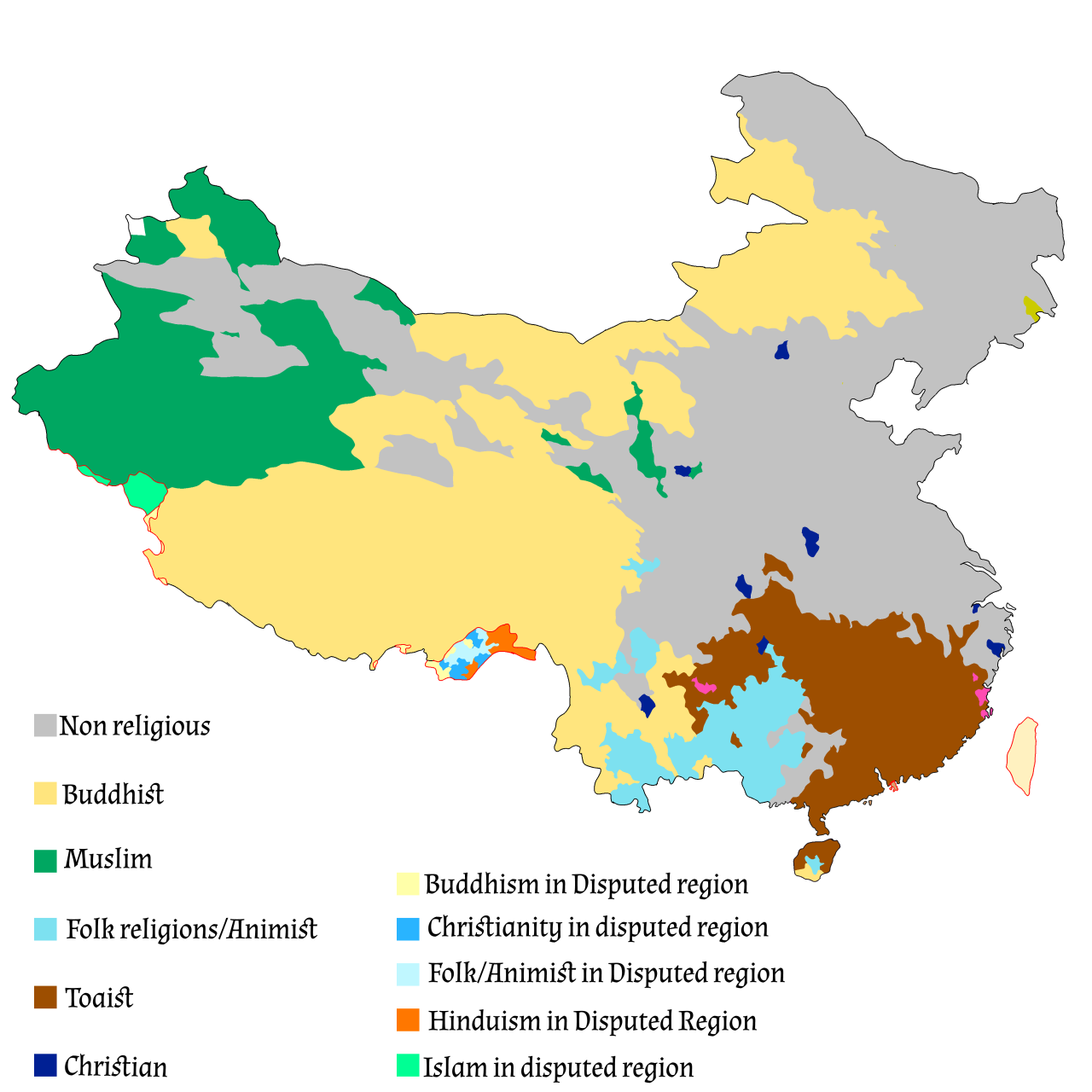 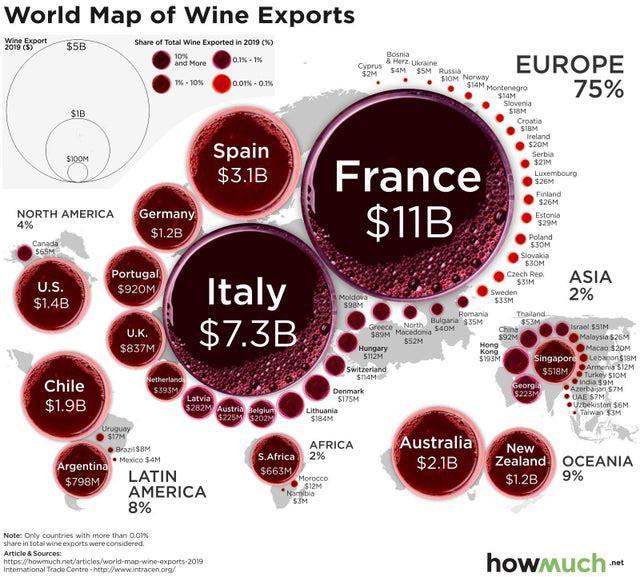 The grip of the grape.

World War 1 casualties as a percentage of the population.

World War 2 casualties as a percentage of the population.

Here are the countries totals:

Totals on the African colonies are very hard to find and are extremely rough estimates based on dubious sources, the exception is Ruanda-Urundi which had a relatively well-sourced count of the famine that occurred there.

Americans discount the Russians, who bled the Germans white on the Eastern Front, of their terrible losses. Doing that is a mistake and does not do credit to the people who defended hearth and home in their Great Patriotic War.