Housekeeping – Calling out a typo.

Several of you call out typos in comments. That’s cool and I can and will fix them with edit functions. Sometimes when I create blog posts, I’m jet lagged. Sometimes it’s just late at night and sometimes I’m distracted while I type by phone calls or people. Keeping the blog going is a bit of a chore at times. As a result, proof-reading is not as good as I’d hope that it would be.

So let me know WHERE the typo is rather than just mentioning it in comments. It makes hunting them down easier.

Kermit, the pop-ups are a fact of life that I don’t know how to fix. They’re baked into the software that I struggle with.

The Perfect Kill: 21 Laws for Assassins, by Robert Baer 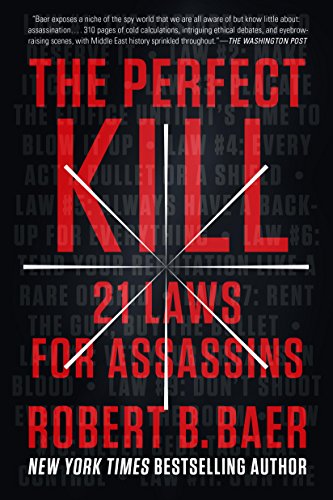 This book by Bob Baer (21 years at CIA) provides a window into America’s war with militant Islam, and of the role of assassination as a political tool.

I used to teach a (classified) course on “Planned Political Kidnapping”, which was a how-to course which combined a classroom element and a practical field element. The class began with the explanation that the only difference between a political kidnapping and an assassination was that the subject was supposed to live in a kidnapping, which made it more difficult.

There is a significant difference between criminal kidnapping or criminal murder and planned political kidnapping and political assassination, though the lines can blur to people outside of the business. While Bob Baer’s book is well worth reading and is highly recommended, if you have a deeper interest, I suggest that you research Colonel Boris Theodore Pash, US Army,  (20 June 1900 – 11 May 1995), who was America’s expert on the subject. Today and even more, during the Obama years, political assassination was carried out by General Atomics surveillance aircraft, the MQ-9 Reaper was especially adept at harvesting flesh, precisely. The captioned photo above is Australia’s MQ-9B Sky Guardian, an improved Reaper. Australia has gone big into this capability.

Should President Trump be re-elected, you can expect Iran to look for a path toward rapprochement, if not, expect instability in the Middle East to increase. There are global interests which would like to see that. Hillary Clinton, for example, would have had the US in a shooting war in Syria (forever).

The Israelis, who carry on war-as-politics out of necessity, with a meta-germanic efficiency that is always impressive, will continue doing what they do absent a consensus toward peace.

And now, let’s throw up a few maps:

Largest Source of Foreign-Born Residents by State, in 1900 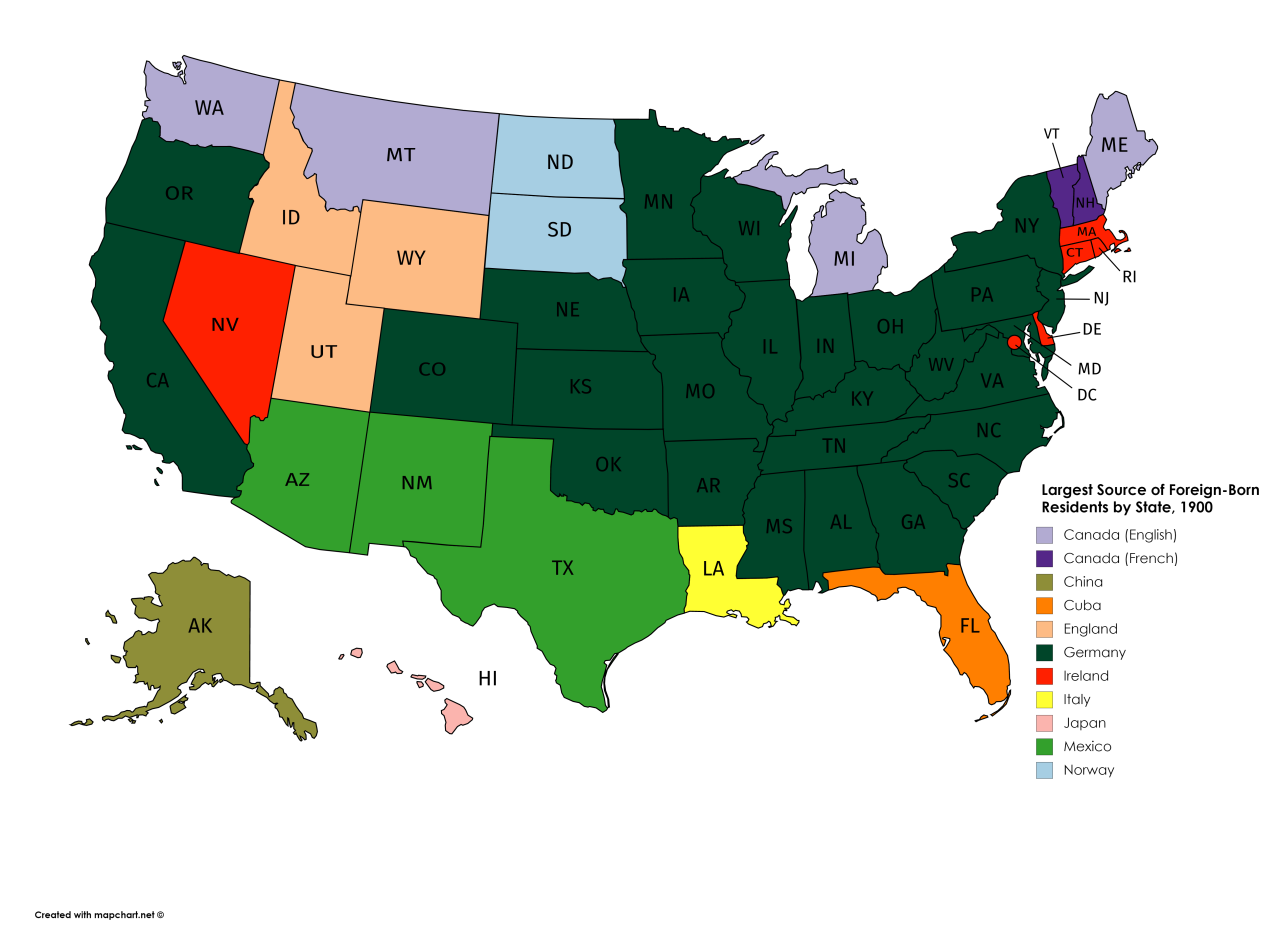 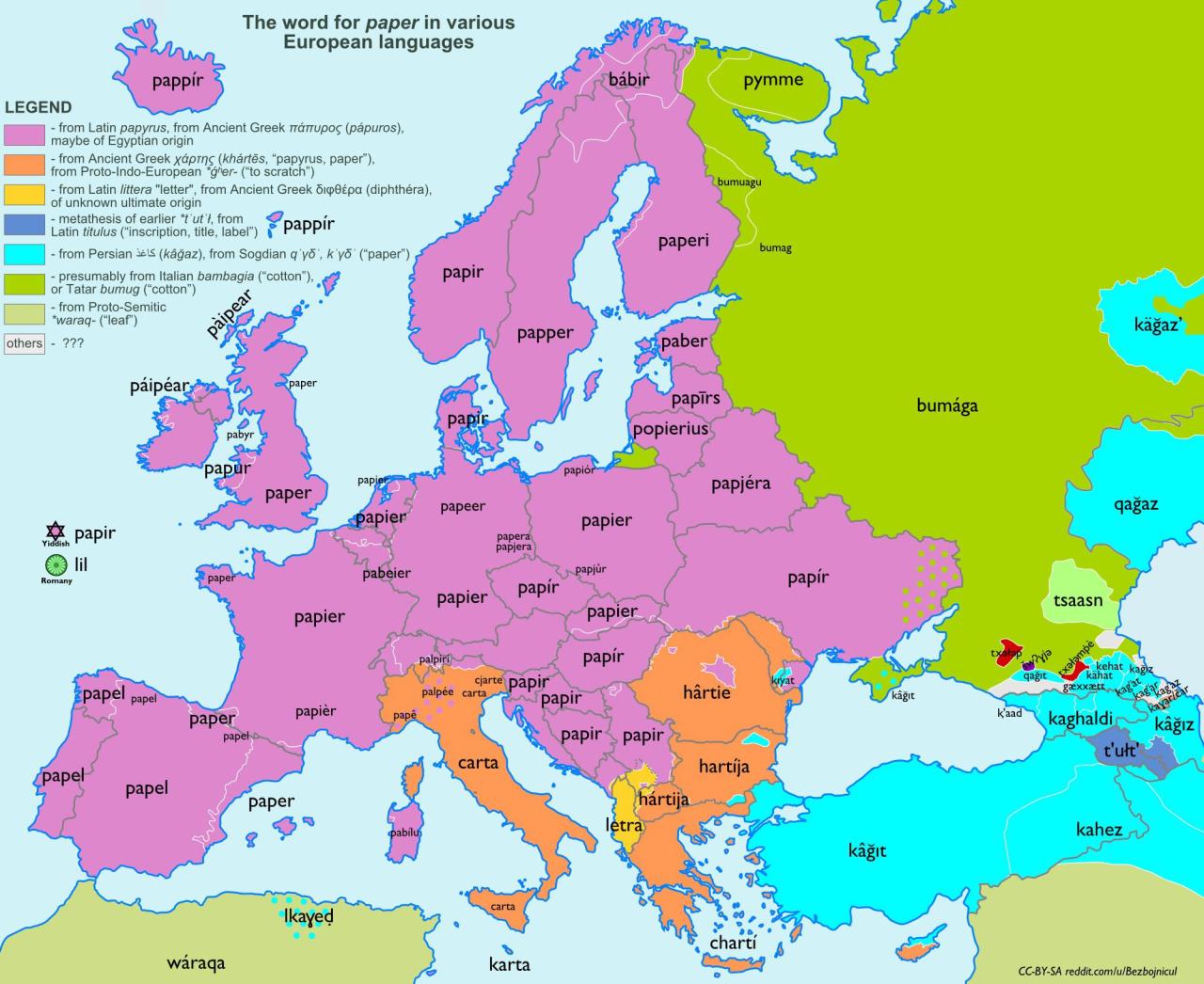