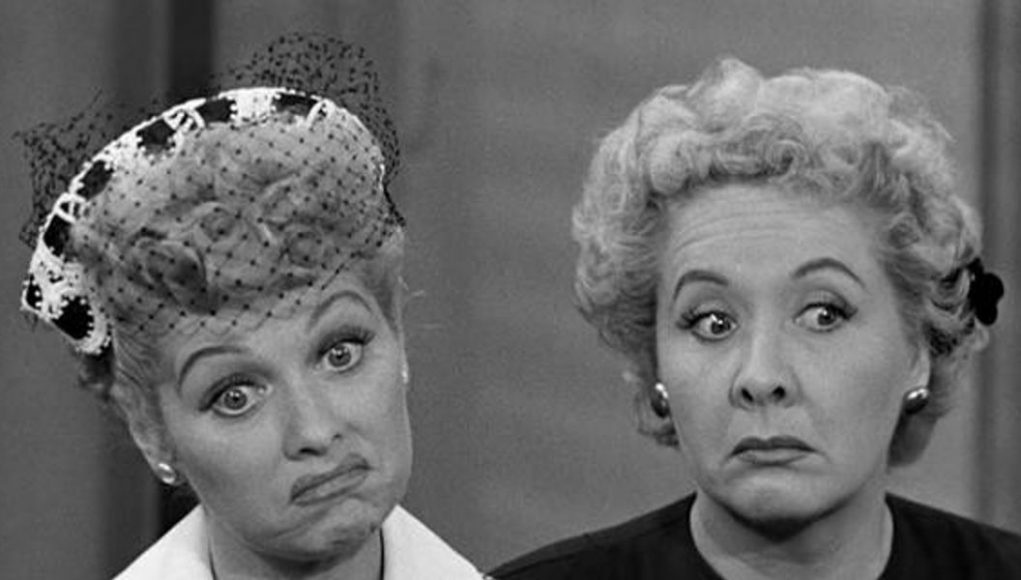 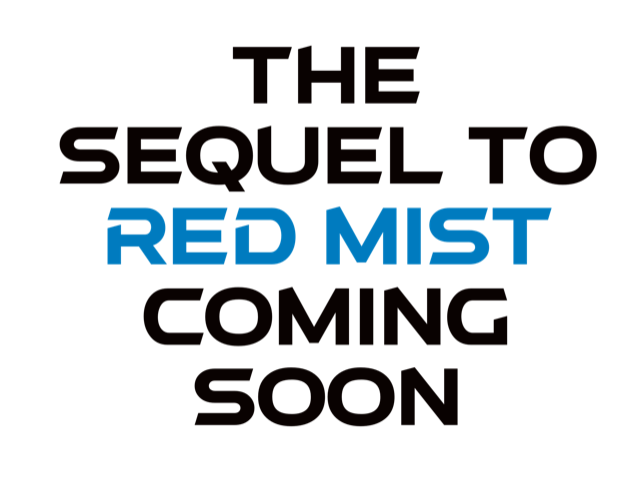 It will be here next month!

Ok, now that the shameless self-promotion is out of the way, we can get on to Lucy. There has been a lot of buzz surrounding the launch of the LUCY spacecraft to explore “Trojan” asteroids that orbit with Jupiter.

The L4 swarm, which is located about 60 degrees ahead of Jupiter in its orbit, and the L5 swarm, is found at the same distance behind the giant planet.

Usually when NASA/JPL launches deep space probes with long missions such as this one the spacecraft is powered primarily by a plutonium generator to keep things moving and reliable. In our present era, those have been ruled politically incorrect, so LUCY will be solar powered even though the Sun looks like a dim flashlight from Jupiter.

Finding a solution that may work required that much more money be spent on the project than would otherwise be the case. $981 million. And who knows if it will work? (more here) We should have stuck with plutonium generators.

No probe has flown by these smallish Trojan asteroids, which are clustered at stable LaGrange points trailing and ahead of Jupiter’s orbit 5.2 astronomical units from the Sun. The asteroids are mostly dark but may be covered with tholins, which are organic compounds that could provide raw materials for the basic chemicals of life. 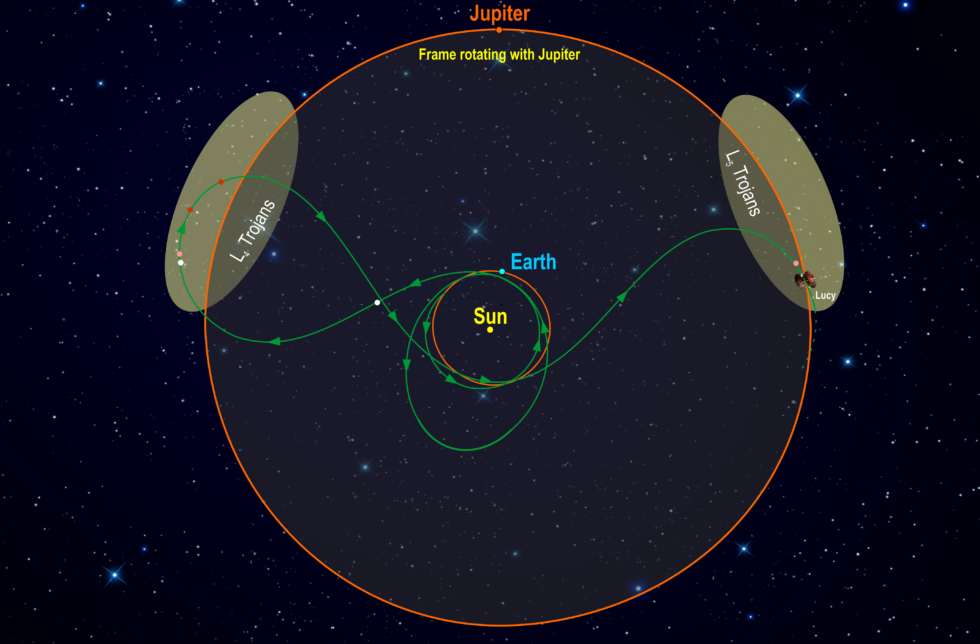 This diagram illustrates Lucy’s orbital path. The spacecraft’s path (green) is shown in a frame of reference where Jupiter remains stationary, giving the trajectory its pretzel-like shape. 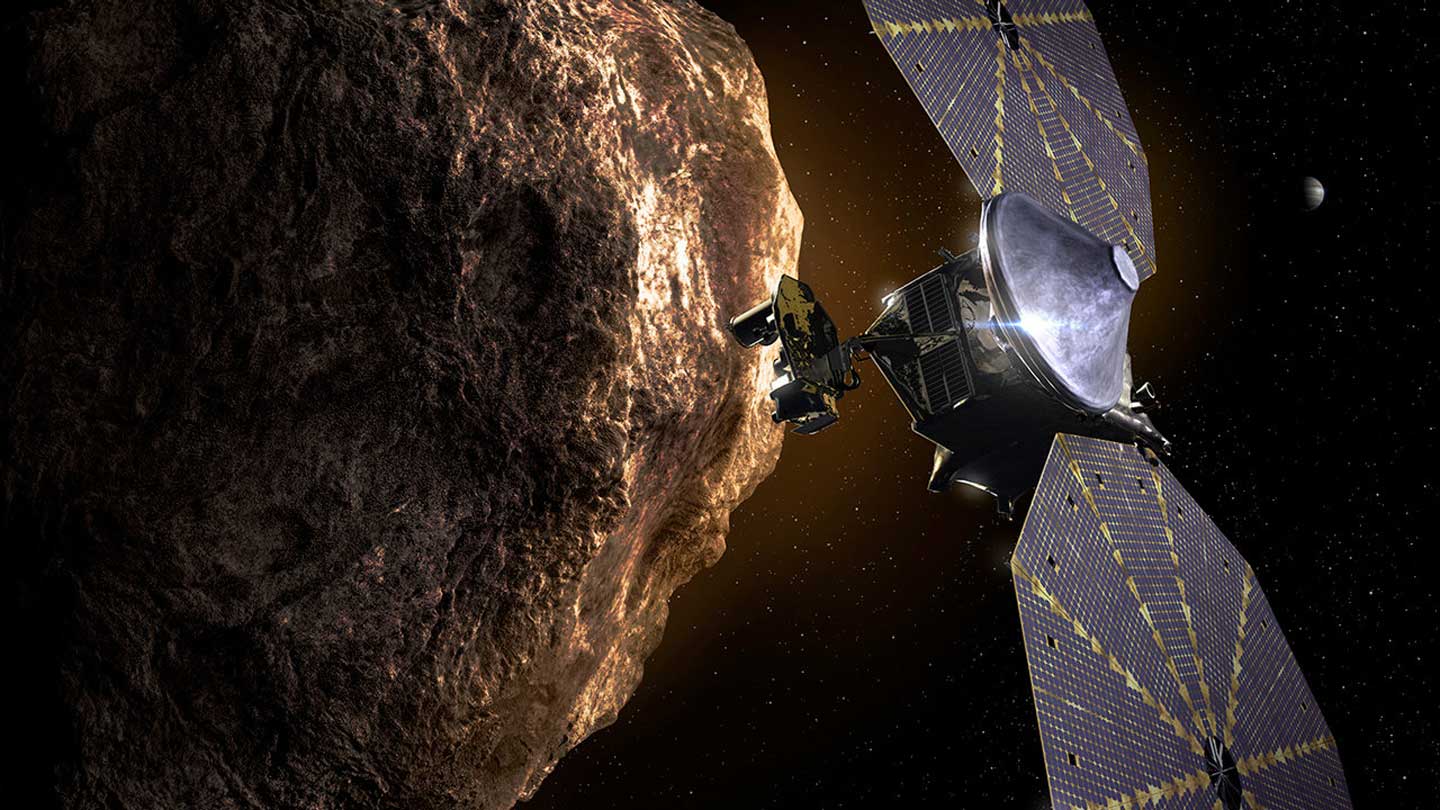 (Link) Astronomers have observed a white dwarf star ‘switching on and off’ in less than 30 minutes. The researchers, led by Durham University in the United Kingdom, announced on October 18 that they used NASA’s Transiting Exoplanet Survey Satellite (TESS) to observe the unusual phenomenon, which had previously only been observed over a period of days and months. The British university team observed the phenomenon in the solar system TW Pictoris, which is 1,400 light-years away from Earth, using TESS data. 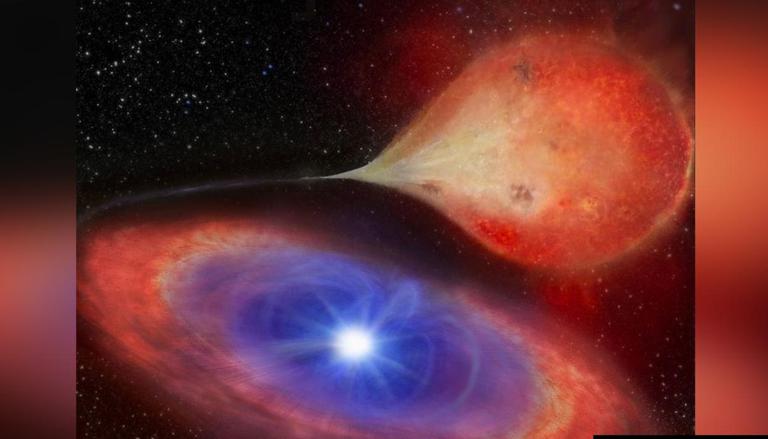 University of Durham researchers said that the particular white dwarf which showed the phenomena is known to be “accreting or feeding from an orbiting companion star. Our astronomers saw it lose brightness in 30 minutes, a process only previously seen in accreting white dwarfs over a period of several days to months.”

The researchers also noted in the statement that when the system ‘abruptly’ turns ‘off,’ the magnetic field of the white dwarf star spins so fast that it hinders the amount of ‘food’ that the white dwarf star can receive. According to astronomers, this is known as magnetic gating. The shortage of ‘food’ for the star leads to “semi-regular small increases in brightness seen by the astronomers. After some time, the system sporadically turns “on” again, and the brightness increases back to its original level.”