LSP is at it Again 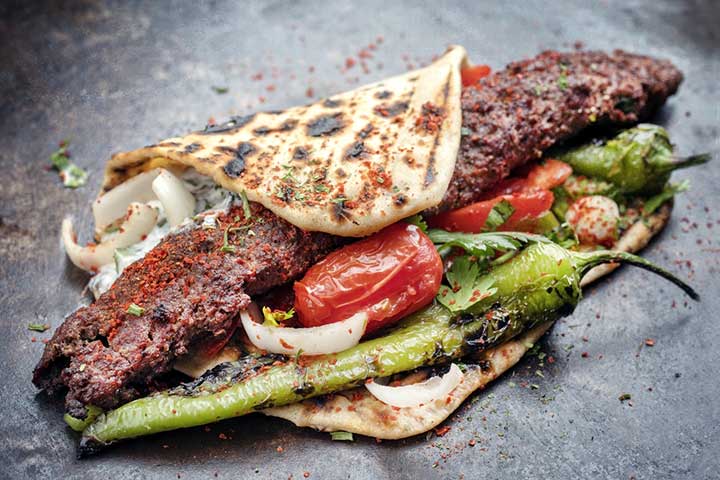 You can visit LSP’s blog where he is TAUNTING the general public with his evening meal of Turkish kebab. No, he has no shame…neither LSP nor his vicious blue hell hound. 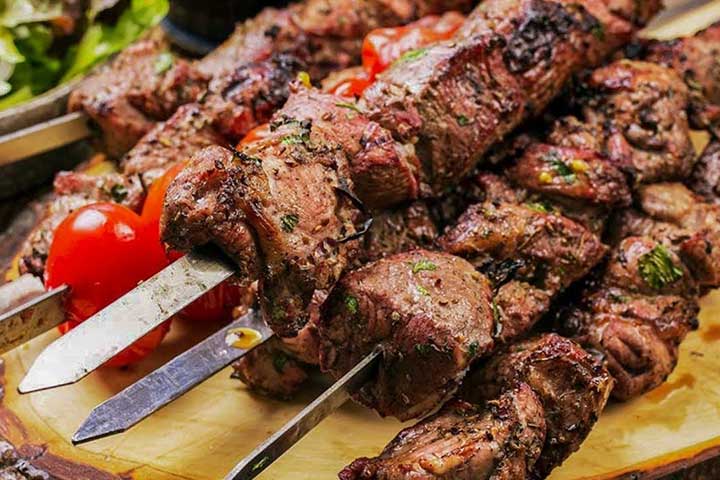 I don’t know whether or not LSP will cook his kebab on swords (as is traditional) or not, but when you’re cooking with LSP, it’s likely that there will be swords involved in the production. (P.S. I called him and he confirmed that he’s using swords – figures)

BUT DOES IT STOP THERE?

LSP can write his own food blog, let he and his blue sidekick eat kebab while I’m opening a can of Spaghetti O’s, up at the White Wolf Mine.

But, what about Turkey (beyond shwarma)? They’re in Libya, Cyprus, Syria and now Armenia, stirring up another genocide, by all accounts.

Azerbaijan, former Soviet Republic, Islamic stronghold and Turkish proxy is stirring things up, funded by none other than the Turkish Sultan. Armenians are sensitive to this issue because Turkey is responsible for the 1915 Armenian Genocide, where they massacred 1.5 million Armenians under the rubric of ‘ethnic cleansing’.

Last month, the Turkish sultan said they would finish what their ancestors started. I’m not sure why the cleansing is necessary beyond the fact that Armenia is Christian.

September 28 1920, Sarikamish–The Treaty of Sèvres promised extensive territory to Armenia, though its final borders were awaiting a final decision from the United States.  Kemal’s government in Ankara refused to sign the treaty, however, and prepared to render it moot by invading Armenia (yet again).  On September 25, he gave the orders for the advance into Armenia, which described as an “obstacle to communications with the Muslim peoples.”  There had been some fighting throughout the summer, but the Turkish advance began in earnest on September 28 near Sarikamish, taking the town the next day.  Armenian resistance stiffened soon thereafter, however, and the Turks were stopped short of Kars. This time, the Turks and Erdogan, their current sultan vow not to be stopped. 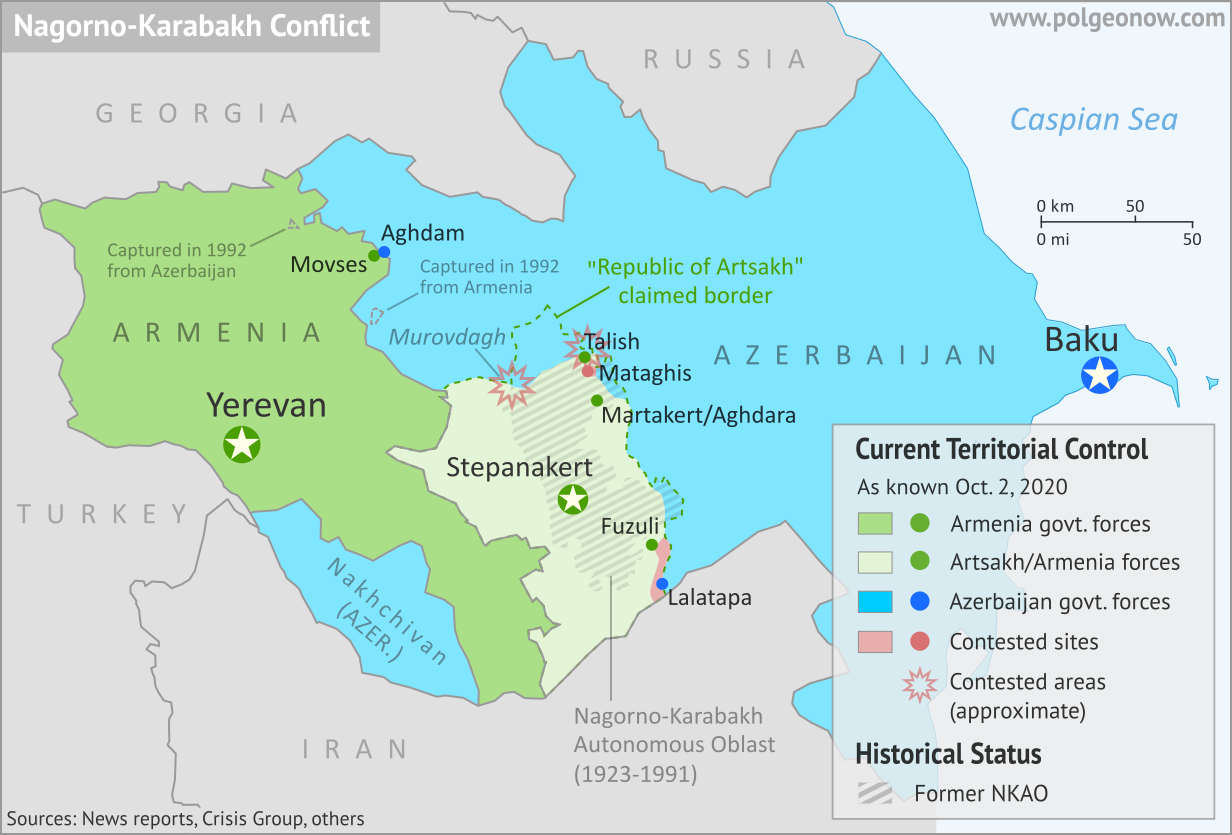