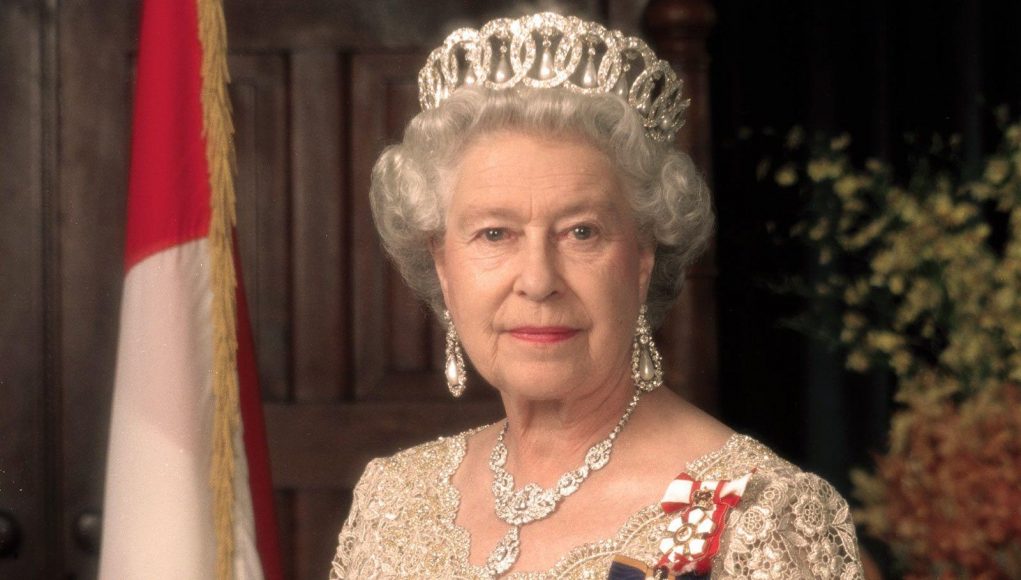 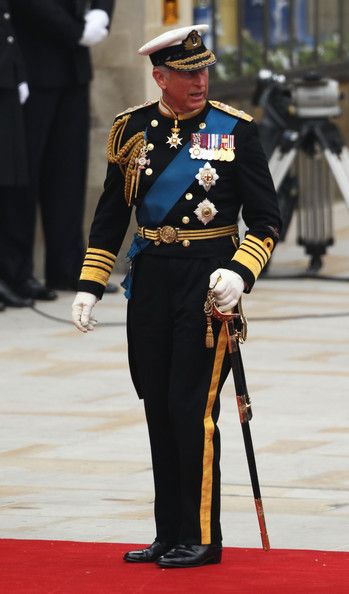 FYI – Charles I succeeded his father James I in 1625 as King of England and Scotland. During Charles’ reign, his actions frustrated his Parliament and resulted in an English Civil War, eventually leading to his execution in 1649. I hope that Charles III won’t end up that way.

Some say that the name is cursed from an English nobility perspective.

C-3 is not my monarch even though I do live in The Colonies.

I had the deepest respect for his mother, Queen Elizabeth II, and her passing represents the end of an era. The age of Empire has passed. On both sides of the Atlantic doddering fools hold positions of power. Xi in China holds power by his fingernails. Russia has seen better days. Conspiracy theories, unfortunately, seem to be true more than fantasy.  Where do we go from here?

There is a paradox to mortal life and we are trapped in the tyranny of time whether we are peers of nobility or the most common serf.

In this life, we cannot outrun Father Time’s iron sickle. At best, we can speculate on how it would be to slip the chain of time, visit the future, change the past, revoke irrevocable decisions, and take the path not taken. You can speculate on that in the comments section below.

It is YOUR big chance to forecast the world in 2032, ten years from now. Will global warming have melted the Polar Caps?  Will we be living in a better world?