Life – during the plague 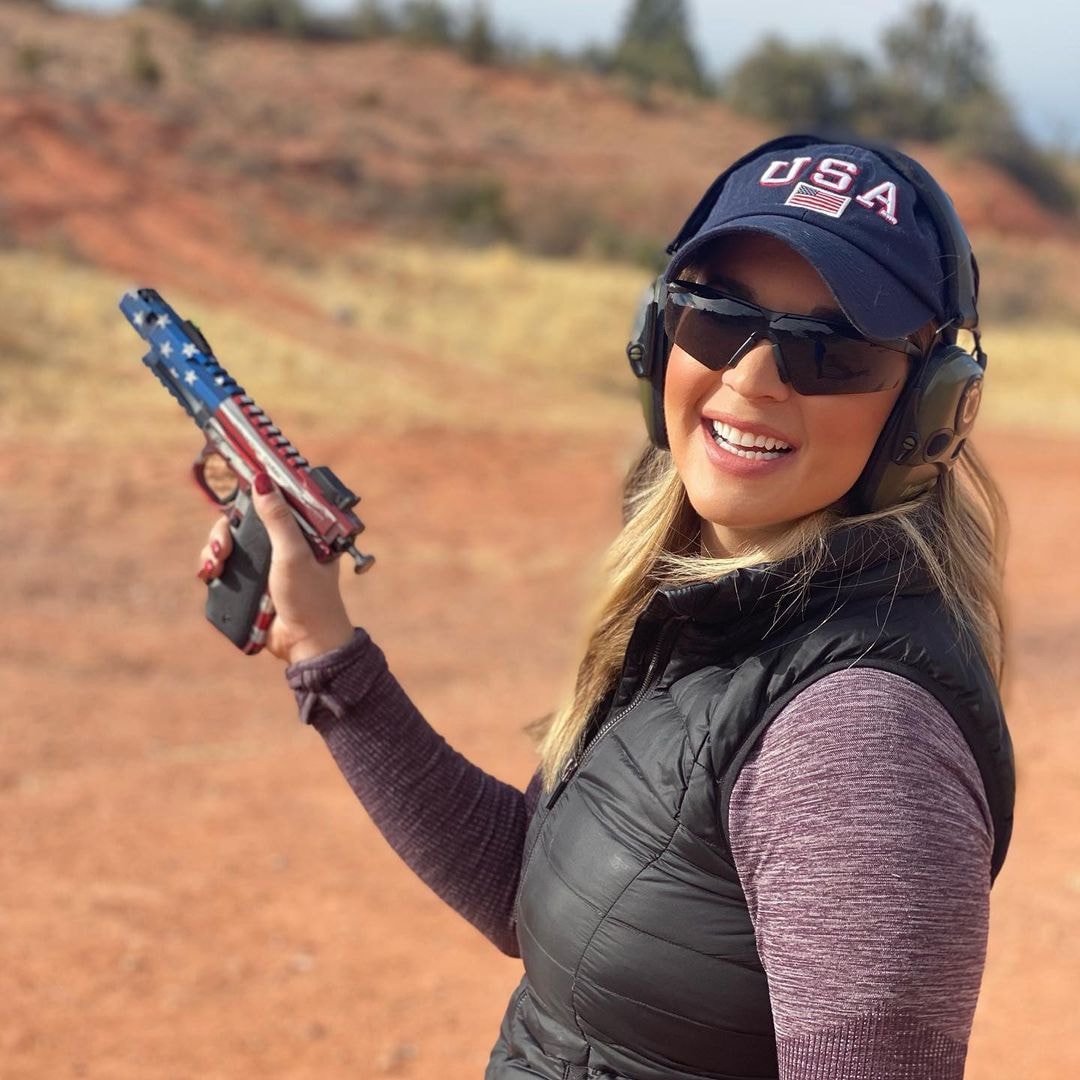 Popping a few caps near her family home outside Flagstaff, AZ. Katie grew up in Northern Arizona. So she’s a local to the White Wolf Mine area.

Oumuamua (captioned picture) was the first known interstellar object detected passing through the Solar System. Formally designated 1I/2017 U1, it was discovered by Robert Weryk using the Pan-STARRS telescope at Haleakalā Observatory, Hawaii, on 19 October 2017, 40 days after it passed its closest point to the Sun. I blogged about it at the time.

No naturally occurring space body we’ve ever seen has looked like it — or even close. Some speculate that space aliens are involved. Others disagree. Avi Loeb (Harvard PhD) says that it was space aliens – and the Harvard tag suggests that he’s wrong, because he comes from Satan’s Vatican.

The Smithsonian has a different take on it.

Some scientists (and Ancient Alien Theorists) speculate that more of these space artifacts are coming. 2020 would have been a great year for them to show up, but I have faith that 2021 may be even more messed up.

Social Distance (down under) 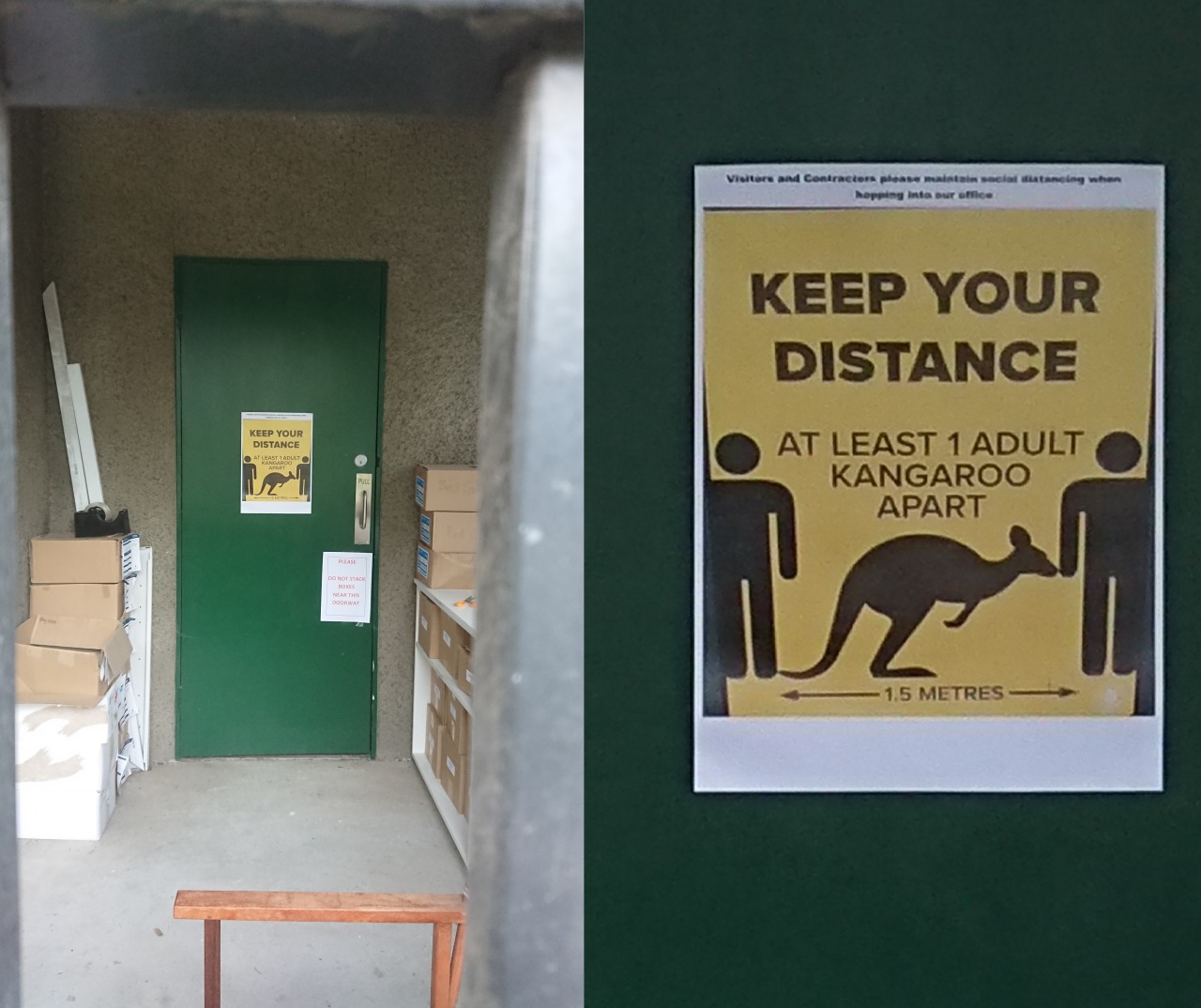 Does mean that every Aussie will have an emotional support roo that will follow them around the assure proper social distance? 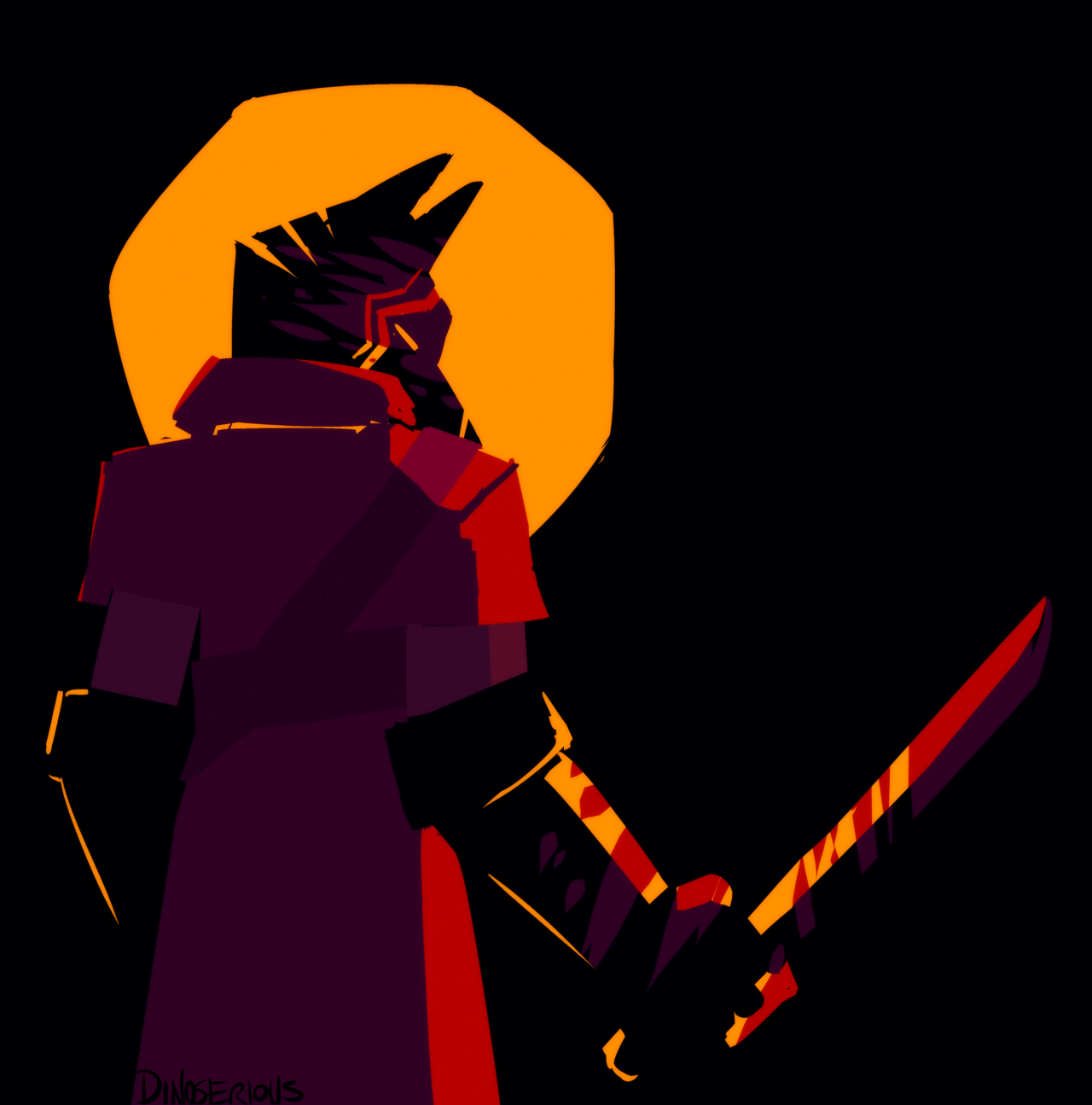 After he discovered the glowing meteorite that plunged into the side of the hill near the White Wolf Mine, he became more wolf than man… (theatrical organ music plays in the background) 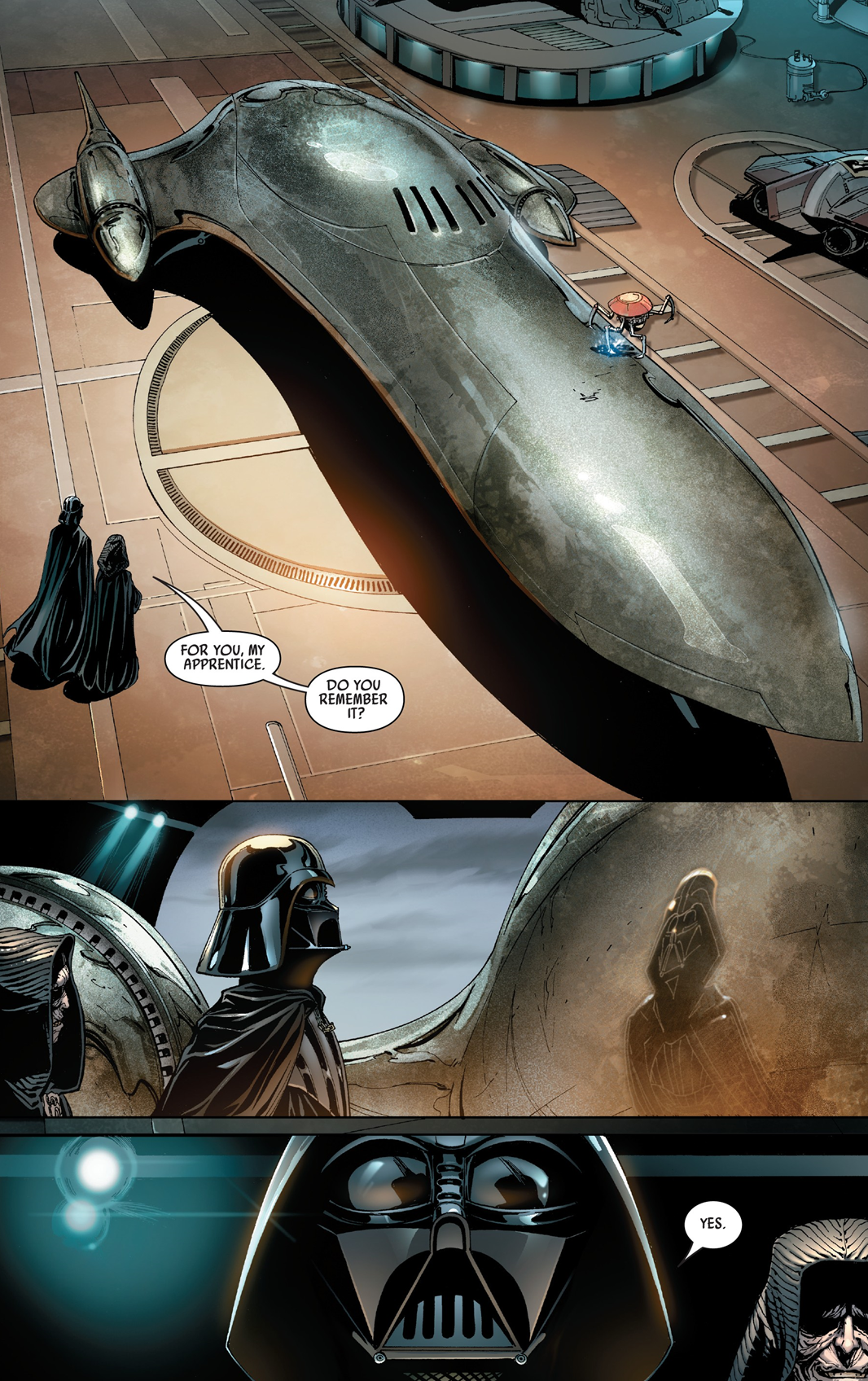 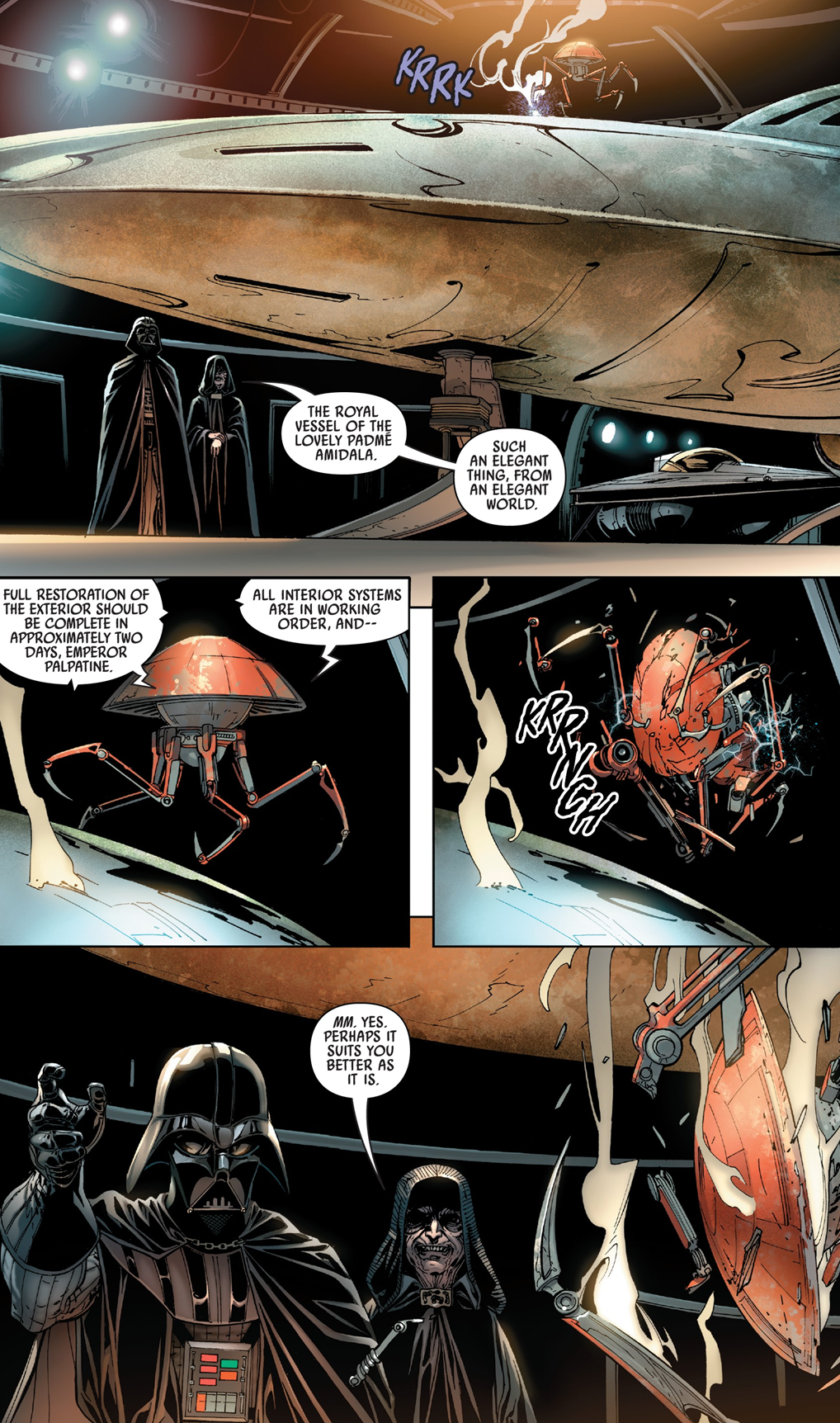 And just when you think that this couldn’t get any more absurd, you realize that America is about to be run by a whore and a walking corpse, and we’re sending millions to gender programs in Pakistan during the middle of a pandemic so that Pakistani Trannys can feel better about themselves. Marijuana is legal and haircuts are not (the hippies won). 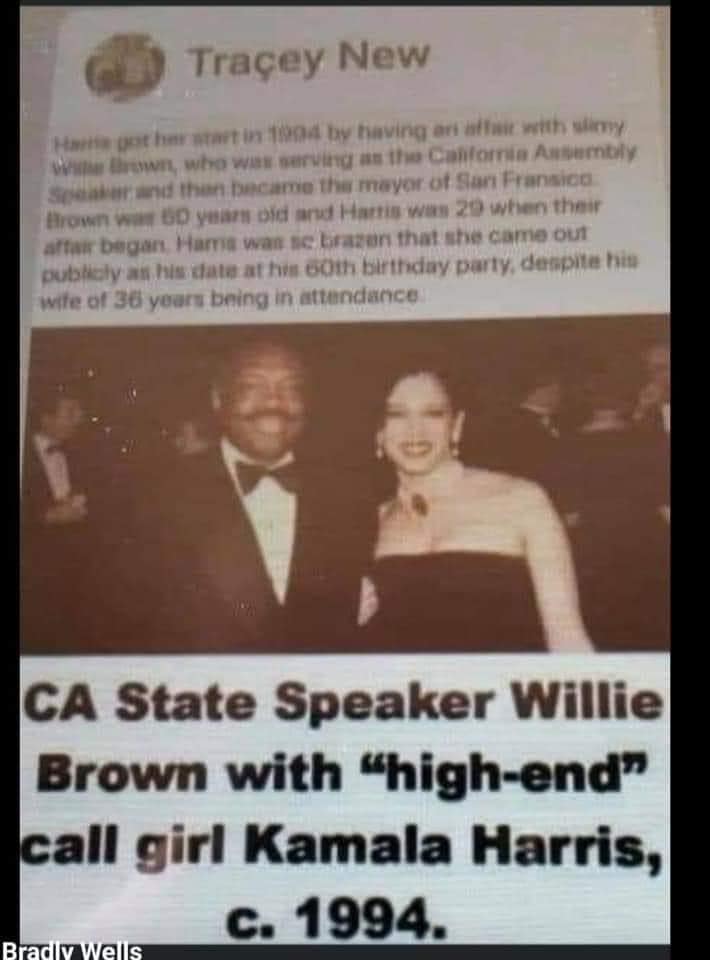