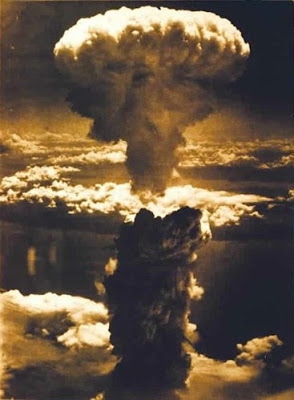 Facebook
Twitter
Pinterest
WhatsApp
This is not original with me, but I felt that it was significant so I’m throwing it up here on the blog (h/t WoFat) 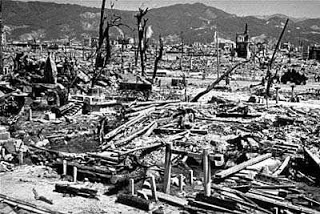 The Radiation half-life was thousands of years, but Hiroshima prospered since that fateful day. 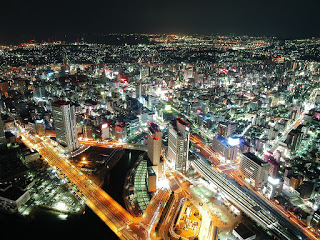 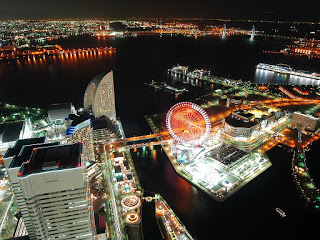 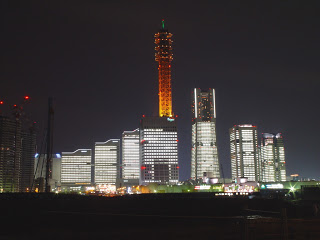 Detroit – 67 years after Hiroshima, has been the ‘liberal paradise’ where every welfare policy, every
‘progressive’ wet dream and vision for America has been applied – and has ‘blossomed and matured’. 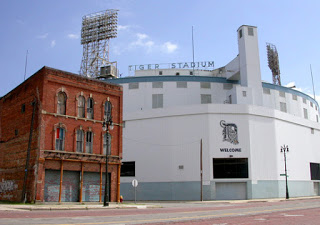 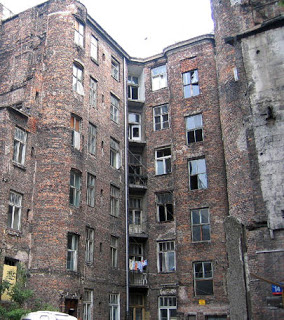 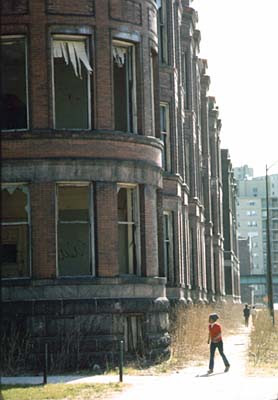 Japan does not have a welfare system.

Detroit today is a depressing failure – the poster child for ACORN and policies of the “kind and gentle left”. It’s the “city that big labor built”. It’s a city filled with “government building projects” to house welfare recipients for free – and its a cesspool of corruption.

“Detroit has been bankrupt for years. It simply refuses to admit it. Detroit’s schools are bankrupt as well. A mere 25% of students graduate from high school. Yet, in spite of hints and threats from mayors and budget commissions, and in spite of common sense talk of bankruptcy, Detroit has not pulled the bankruptcy trigger. In a futile attempt to stave off the inevitable one last time, Mayor Bing’s latest plan is to cutoff city services including road repairs, police patrols, street lights, and garbage collection in 20% of Detroit.” (more here)