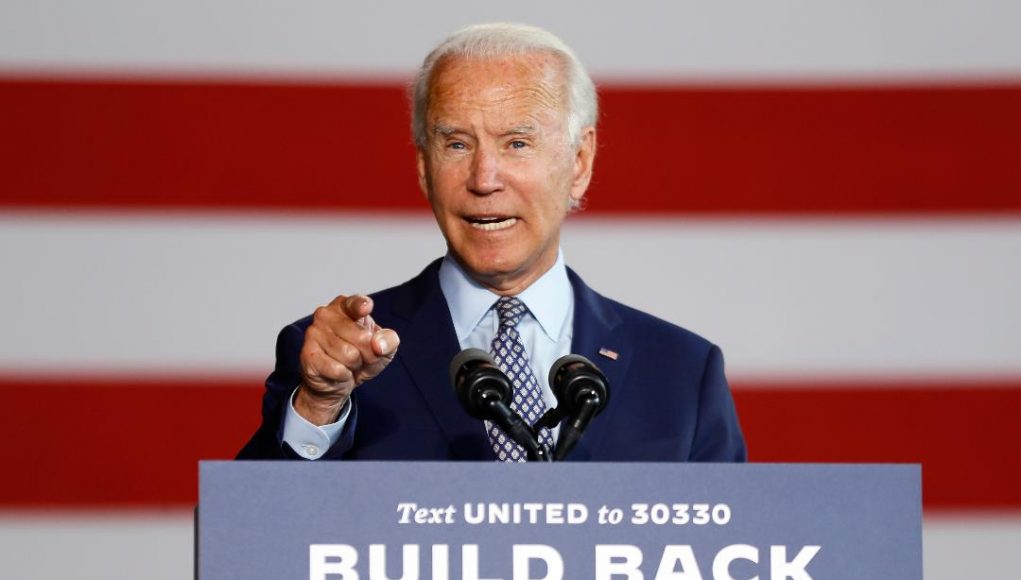 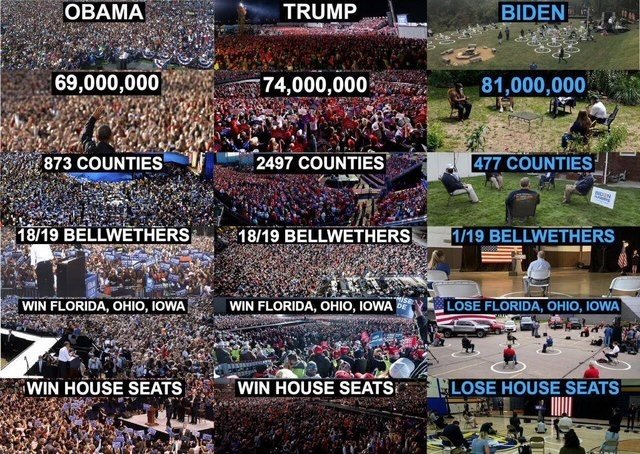 Biden’s FBI is rounding up some people who are anti-vaxers or who assert that the walking carcass actually won the Presidential Election in 2020.

There are a lot of people who are not dialed in, who feel that if CNN or MSNBC declares Slow Joe/Ho to be the winner that it must be.

The unwary tell jokes about the dishonesty of lawyers and politicians, but, even so, cannot truly imagine how such men can commit treason, and betray every oath of office, and every oath to uphold the law, if not for money or reward,  merely for the satisfaction of helping the grim idols of the Woke Cult. The unwary think politics tell little white lies, not lie under oath to Congress to cover up the commission of treason.

And, perhaps, somewhere, there are unwary so unwary that they actually believe the same people, the same pressmen, the same politicians, the same technoligarchs, who lied and lied and lied, month after month and year after year about Russia, Russia, Russia, lied about non-scandals involving Stormy Daniels, and lied about real scandals involving the Biden Crime Family, the Ukraine, and the Red Chinese; and then they lied and lied about Brett Kavanaugh; and who lied about the polling data; lied about Global Warming; lied about the Border Crisis; Taxes; Schools; Cops; Riots; lied about Charlottesville and lied about what the President said about it, and continue to lie to this day; and who lied by omission when they did not report on nor mention the efforts in the Middle East and in Kosovo worthy of worldwide recognition, if not a Nobel Peace Prize … are there any unwary so unwary that the think the liars are telling the truth about the 2020 election? 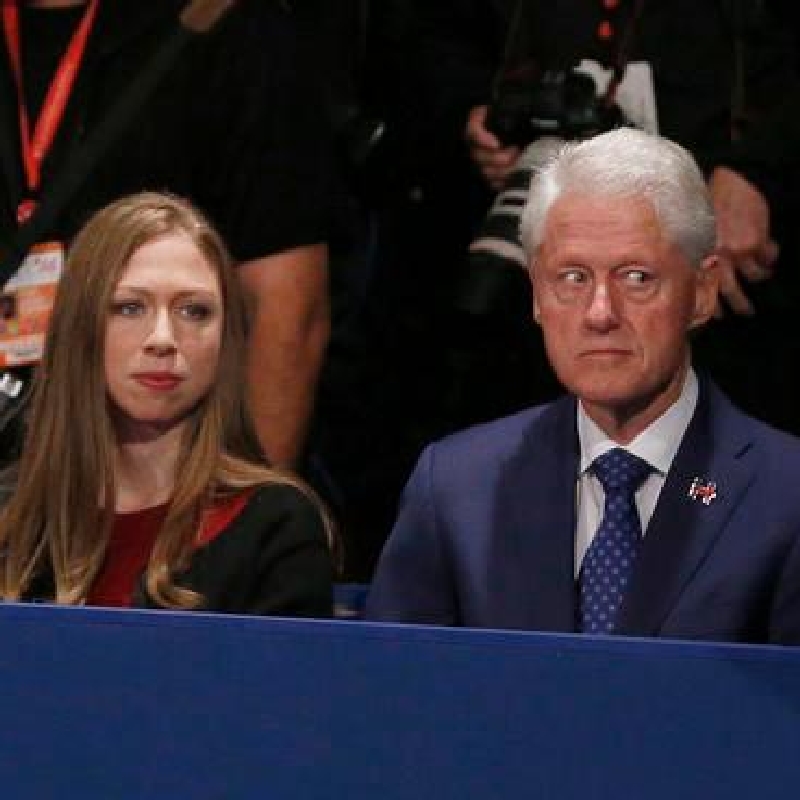 We all have the highest respect for Chelsea Clinton, the former first daughter and her opinions. She’s a national treasure and, may I add, a brain trust — in much the same way that AOC is.

At a Vatican conference, Chelsea Clinton called for a global crackdown on anti-vaccine social media posts, First Amendment (as it applies to Americans) be damned.

‘I personally very strongly believe there has to be more intensive and intentional and coordinated global regulation of the content on social media platforms.’ – Chelsea

The blog doesn’t care whether you get a plague vaccination or not. It’s a personal decision. I’ve had flu shots in the past and while this one seems to have a lot more complications, caveat emptor. I do have a problem with vacuous progs wishing to suspend the Bill of Rights because of the plague, wherein 99.9% of people who contract it, survive. 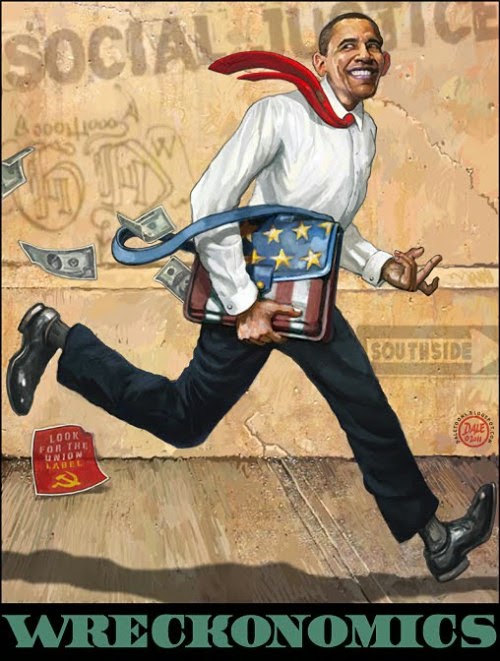 His people tell Jo/Ho what to do.

Barack at a judo tournament

No toxic masculinity there as he hides behind his life partner. 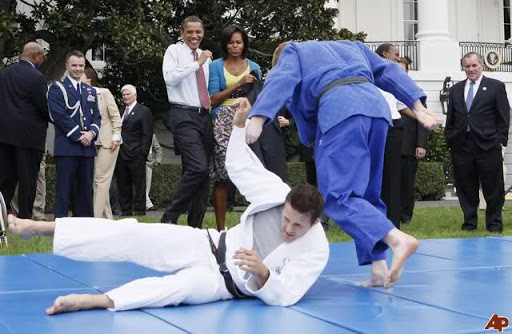