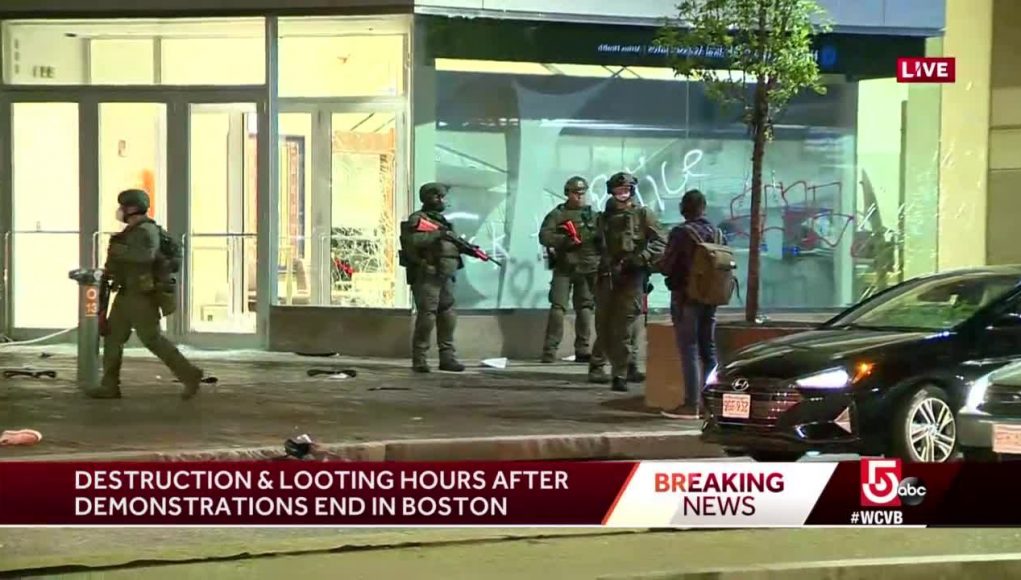 Ephesians 6:12 — For we wrestle not against flesh and blood, but against principalities, against powers, against the rulers of the darkness of this world, against a spiritual wickedness in high places.

As I watch the looters and rioters encouraged by the corrupt, lying, mainstream media, I ask myself why they’d do that.

I see the films of police in Minneapolis and elsewhere standing by while businesses are looted and then put to the torch without a single arrest being made. Could the donkeys who run Minnesota and lesser jurisdictions within the state be so foolish as to empower that? Who ordered the police station abandoned so that it could be looted and burned?

What are the democrats trying to tell people? What is their message to the new owners of flat screen TV’s and Air Jordans?

Why are National Guard troops not deployed to interpose themselves between the mob and the honest, hard working people, whose lives and property that they would destroy?

There are a lot of questions and none of it has much to do with George Floyd.