Leave No Man Behind

Because he didn’t leave anyone behind (see below)

Leave No Man Behind 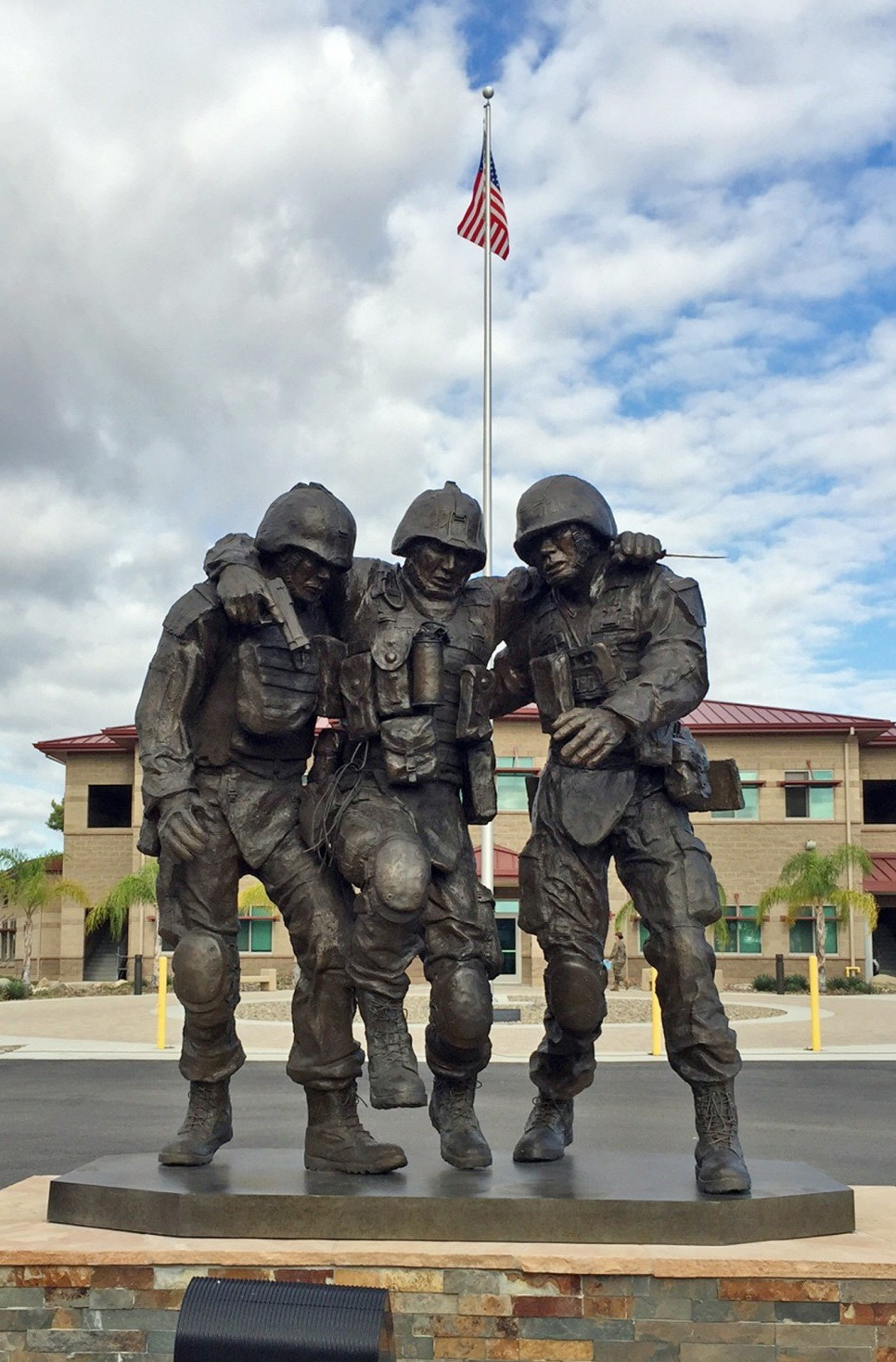 I’m waiting for the regime of Jo/Ho to remove this offending statue – maybe slag it so that it can’t be re-emplaced – since that’s definitely no longer the national standard.  I’m sure that they could send their Antifa thugs in to do the dirty work to ensure that the act looked “popular”.

Such is the state of the nation. 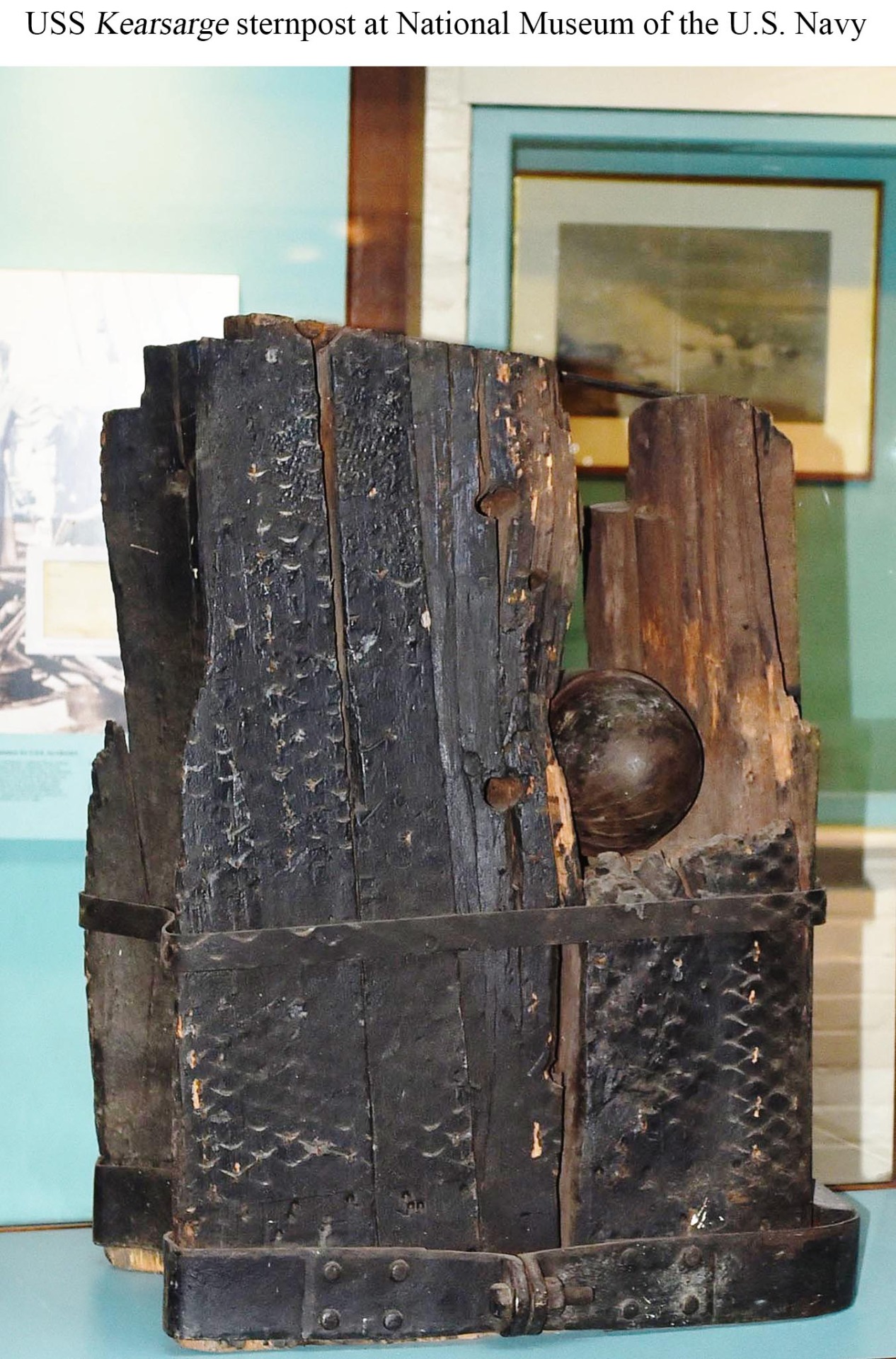 Part of the sternpost from USS Kearsarge, with an unexploded shell inside, 1864.

CSS Alabama fired this shell from its 110-pound rifle early in the action against USS Kearsarge, landing a critical blow into Kearsarge’s sternpost. It didn’t explode, allowing Kearsarge to continue the battle, defeating Alabama. After that, she sailed back to Boston where the part of the sternpost and the shell were removed.

If the explosive shell detonated, the battle would have likely gone the other way. Such are the fortunes of war.

Based on the Type 14 pistol designed by Kijiro Nambu in 1909 for the Japanese army, manufactured in Manchuria for the China Expeditionary Force c.1944-45 at the Nanking arsenal – serial number 076 out of about 200.

7x20mm Nambu 7-round removable box magazine, short recoil semi-automatic, war finish. It is a slightly chunkier and simplified version of the Type 14, but overall an improvement, especially given the context. 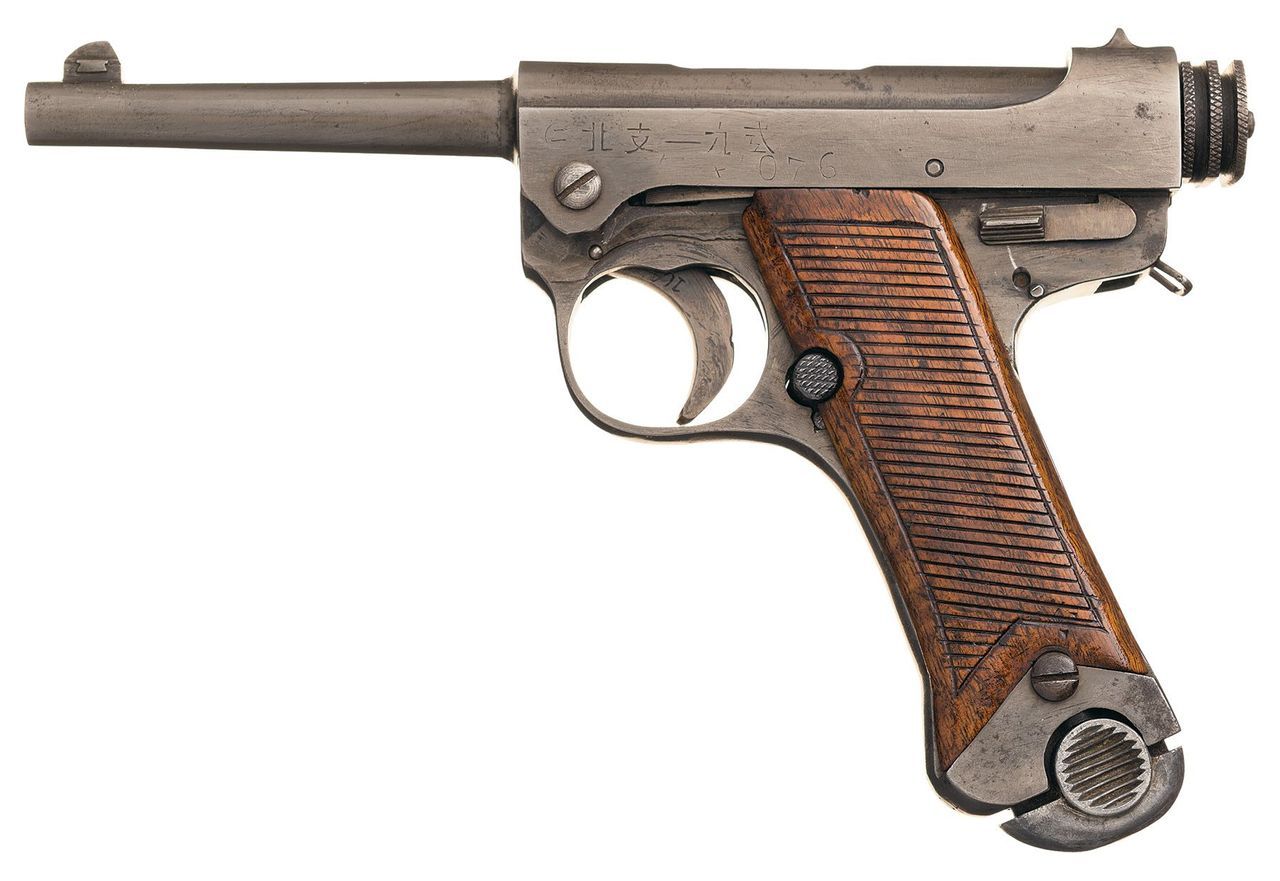 By the end of World War 2, there wasn’t a place in the sea between occupied China and the Japanese homeland that was safe from American submarines and surface patrols, leading to the isolation of the Japanese occupation force from any logistic help from the rest of the army.

This situation led the Japanese forces to use Chinese arsenals to try and supply themselves, creating this pistol among other things. Production never really took off however and these guns are now extremely rare. 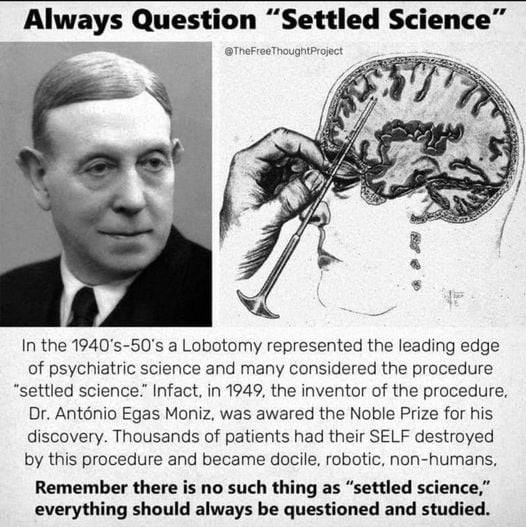 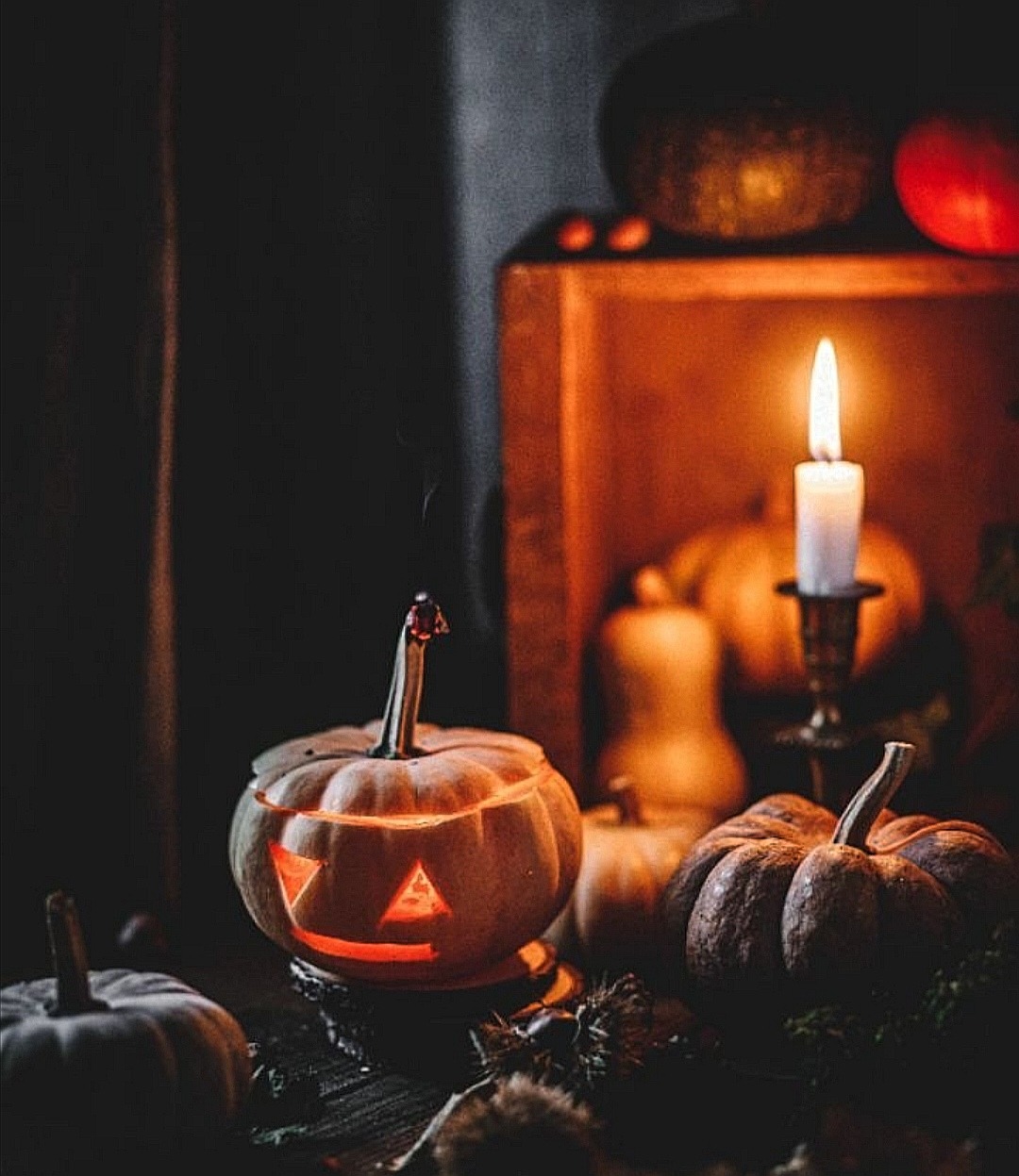 In Keeping with the October Theme… 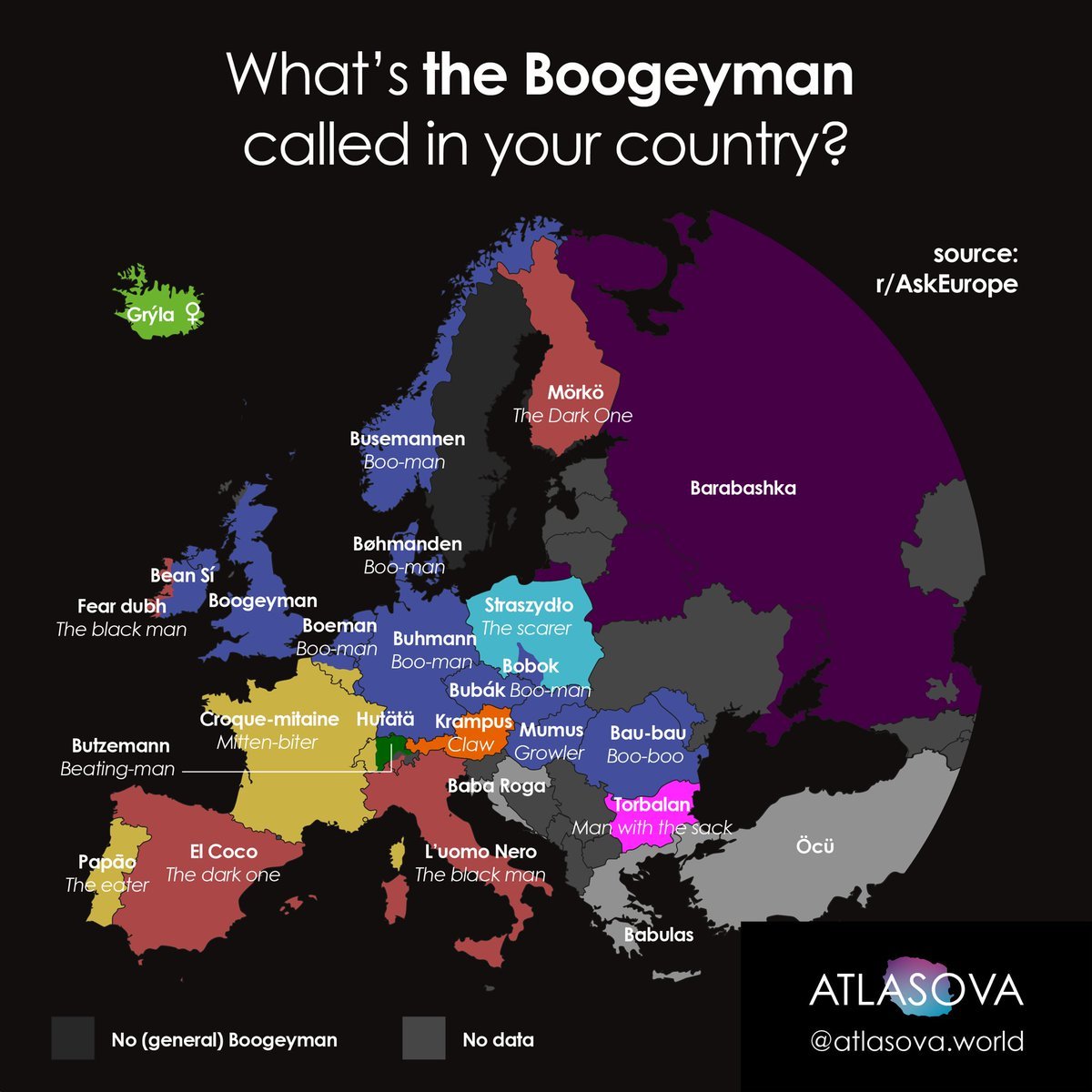