Remember how when a black Capitol Police Lieutenant shot an unarmed white lady, a veteran, in the chest, and killed her, the media cheered?  But a Border Patrol agent makes a mean face and rides a horse while apprehending an illegal alien and it’s a human rights violation? 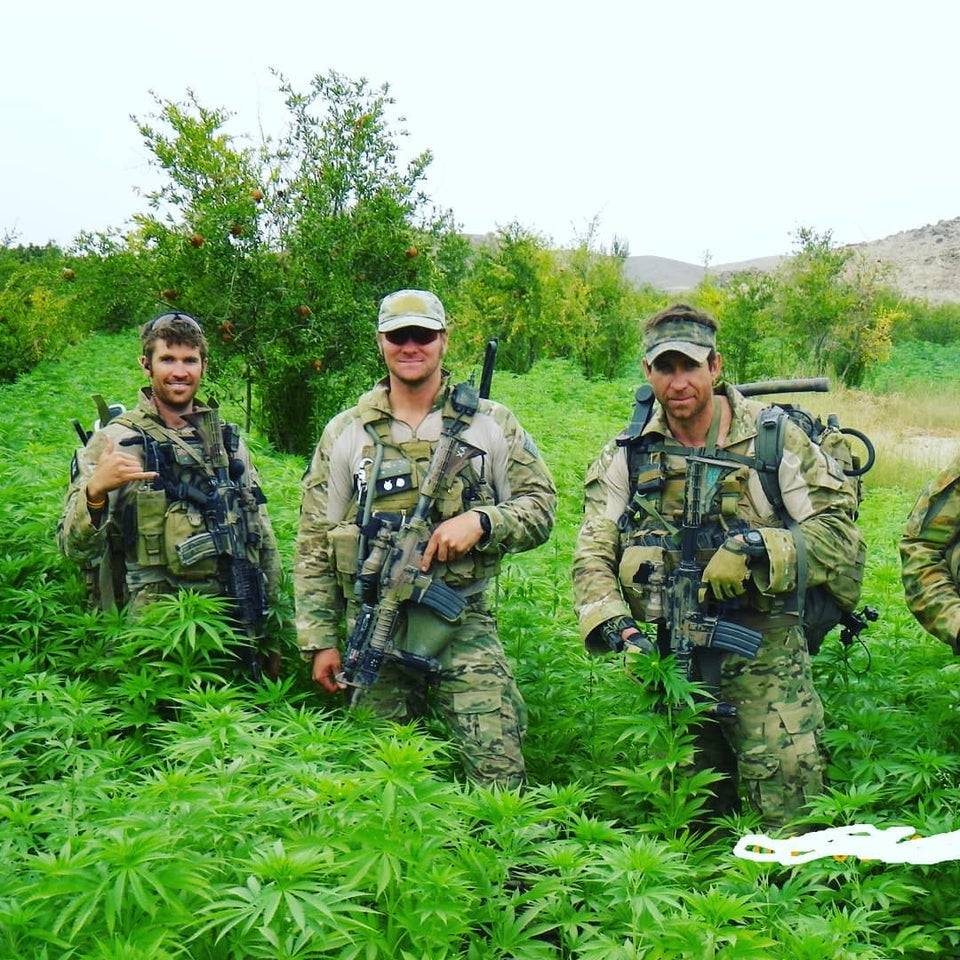 RAAF Combat Controller with Australian Army Commandos lost in the Afghan Kush. Of course, they’re not there now.  Let the harvest commence. 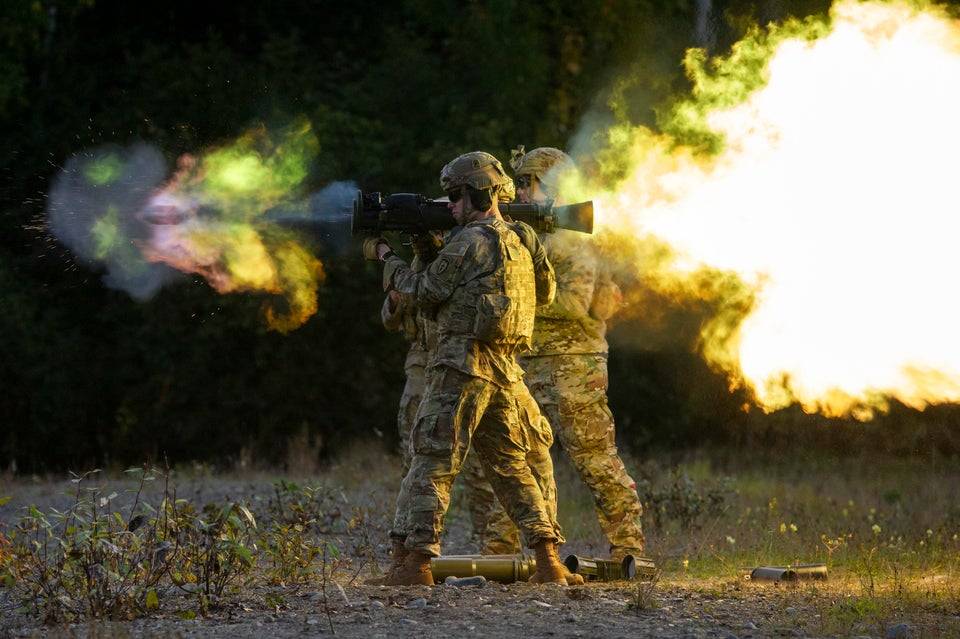 (link) A group of Republican congressmen filed articles of impeachment against President Joe Biden over his handling of the border, his surrender to the Taliban in Afghanistan, and the eviction moratorium that he said himself might be unconstitutional. Republican Rep. Bob Gibbs of Ohio sponsored the resolution to impeach Biden. He was joined by three co-sponsors: Reps. Brian Babin and Randy Weber of Texas and Andy Biggs of Arizona.

With the Democrats entrenched in the House of Representatives nobody thinks that this will go anywhere, and if it came to a trial. after the 2022 mid-terms, would Biden be found mentally incompetent to stand trial? There are a lot of questions. Post-2022 mid-terms could the nation dump both Jo and Ho in an impeachment vote and seat the new Speaker of the House in their place? Camela isn’t doing much besides cackling, so who knows?

The Russians who received them as ‘lend-lease’ gifts really loved them. Cynics say that the Russians found the cockpits easy to enter while drunk. 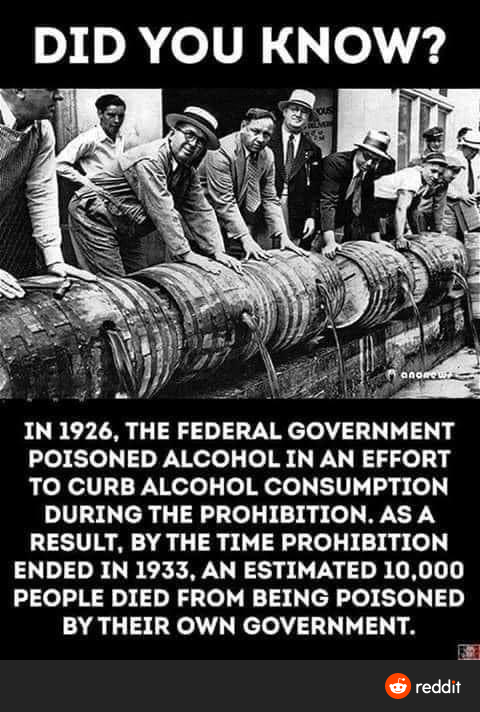 Get in line for your booster (slave)! 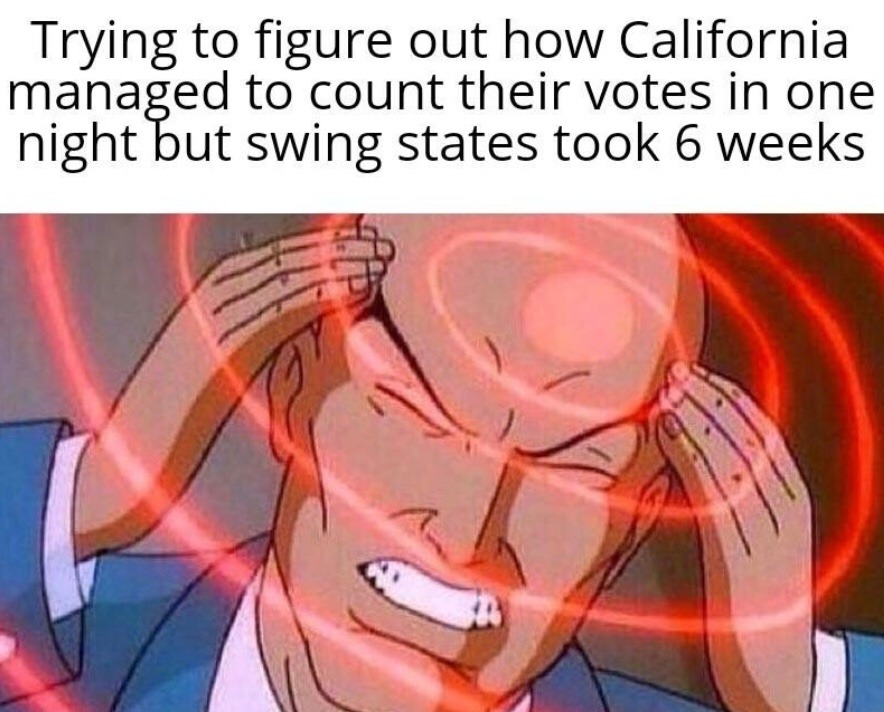 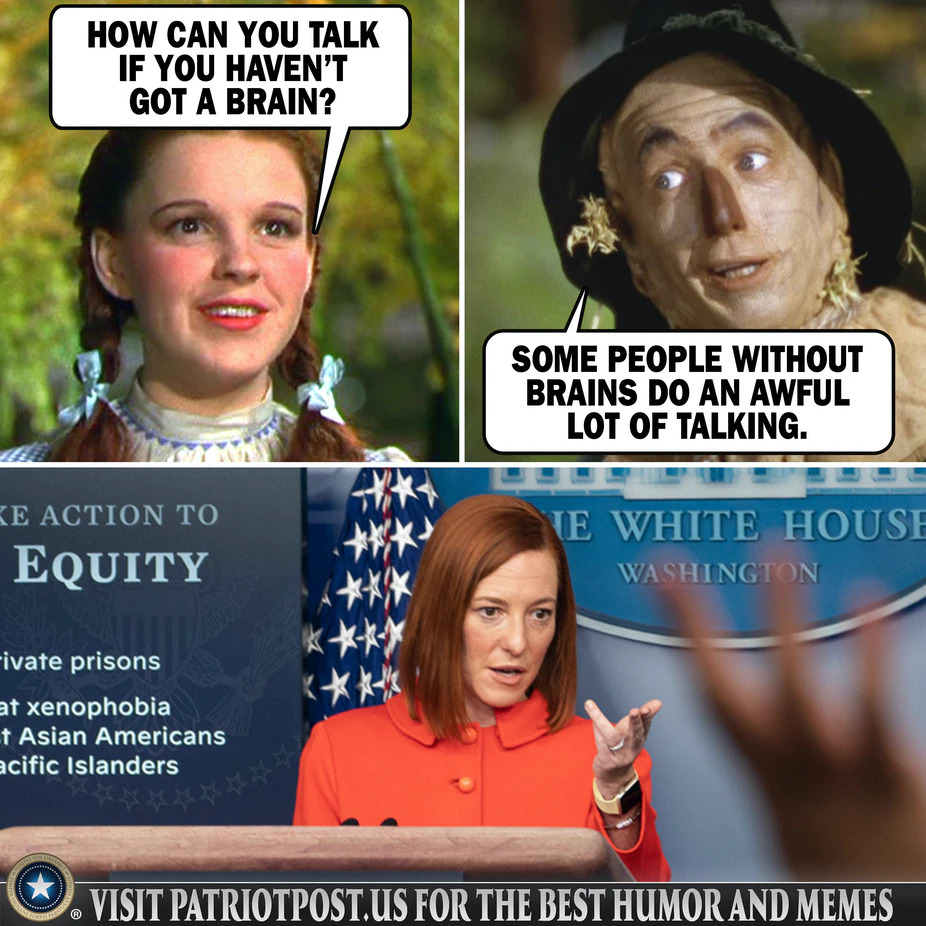 “We’re done with fear. It’s been something that’s been, unfortunately, a centerpiece of health policy in the United States ever since the beginning of the pandemic, and it’s over here — expiration date is done,” he said.

“It’s been treated almost like a religion, and that’s just senseless. There are lots of good pathways to health; vaccination is not the only one,” said Ladapo. “We support measures for good health, vaccination, losing weight, eating more fruits and vegetables.”

“We need to respect human rights. People do have autonomy over their lives. It’s not OK, it’s not virtuous, and it’s not right to just take away those rights from individuals.”

“Instead of going with a trusted advocate for science, DeSantis is once again playing games with peoples’ lives by appointing someone who has trafficked anti-vaccine and anti-mask rhetoric,” DNC spokeswoman Adonna Biel said in a statement. “The American people are ready to return to normalcy and the DeSantis playbook of prolonging the pandemic is dangerous and wreaking havoc on his own state.”

In his previous op-ed for the Wall Street Journal, Ladopo argued that while the vaccines have proven effective at lowering hospitalization rates, the medical community would need more robust methods to end the pandemic, lamenting that far too few patients are aware of treatments like monoclonal antibodies.

“The reality is that a more practical approach to managing Covid requires a diverse set of strategies, including using outpatient therapies,” he wrote. “Monoclonal antibodies are still used infrequently, despite evidence showing a substantial risk reduction in hospitalization. The reasons are not well understood but many patients and physicians may be unaware they are available.” 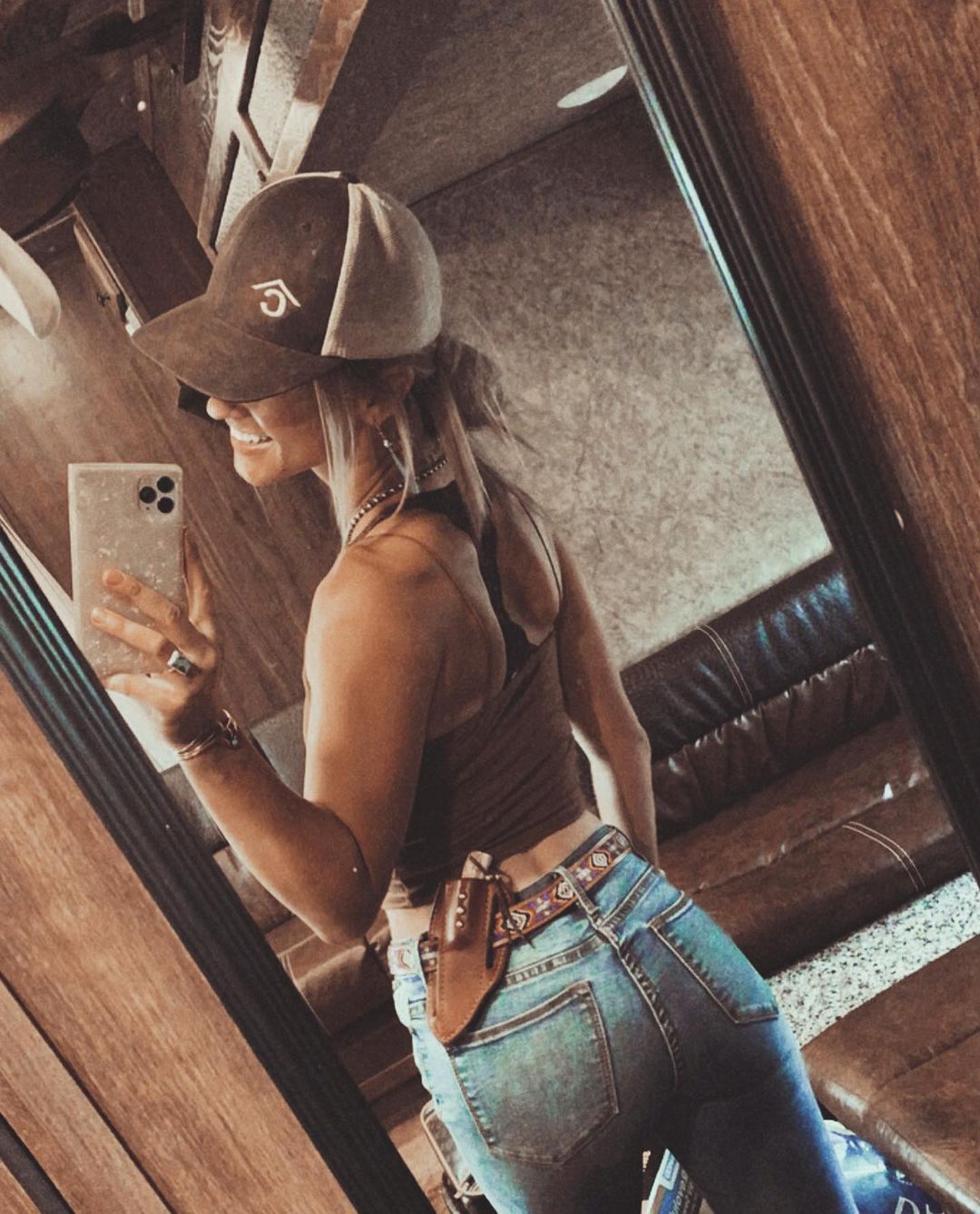 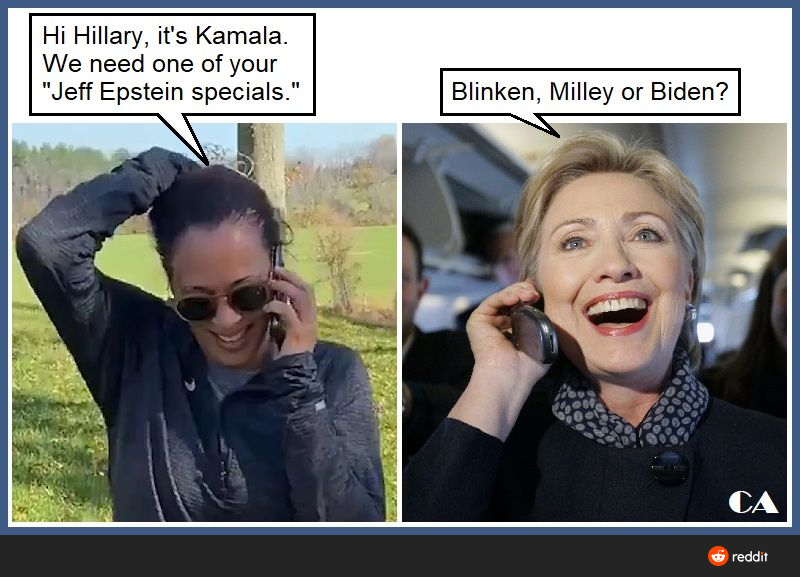 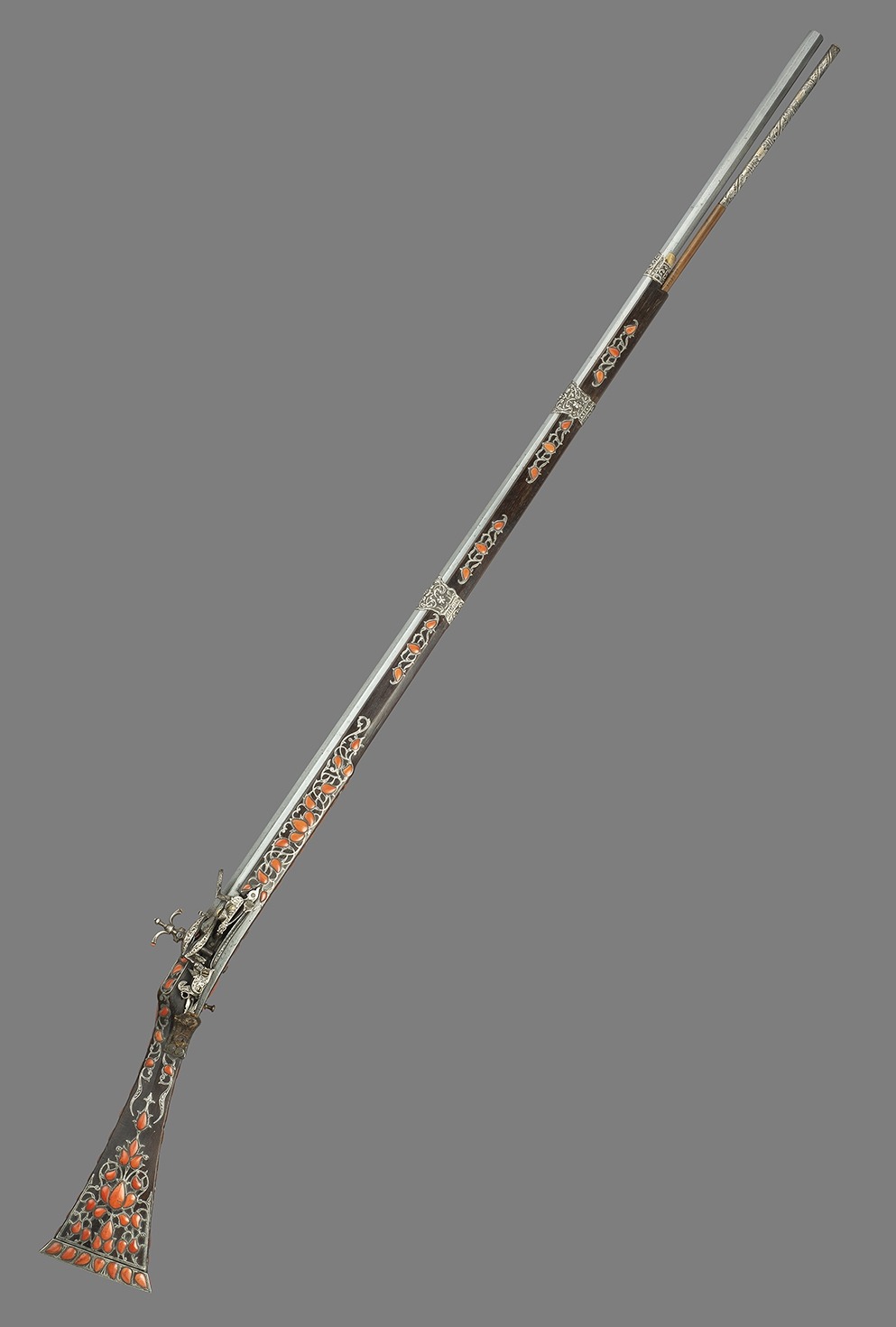 Made for a diplomatic gift from the Bey of Algiers to the future king Georges IV in 1811. The Berber people of Kabylie were known to make these very long muskets, much in the same way the Afghans manufactured their jezails.

You know what it is 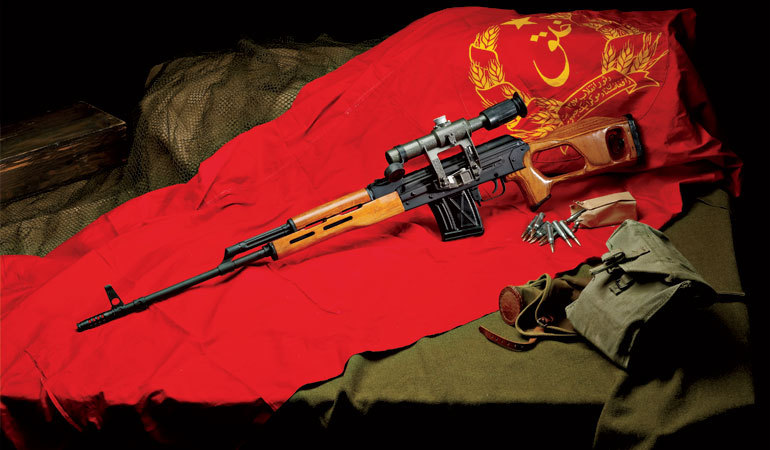 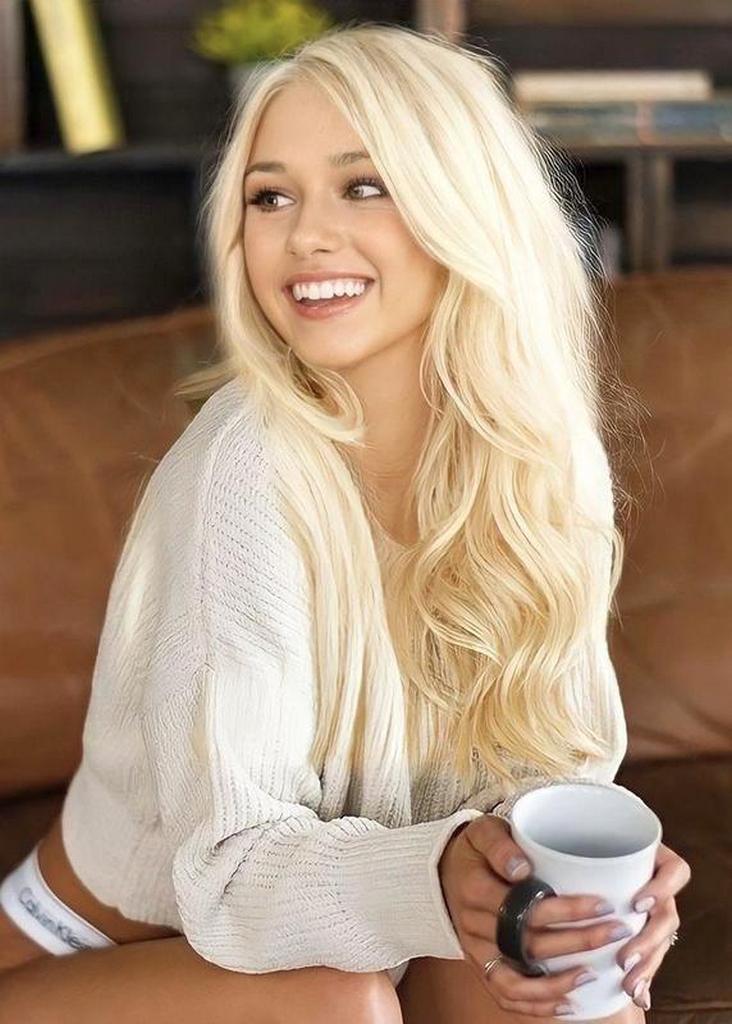