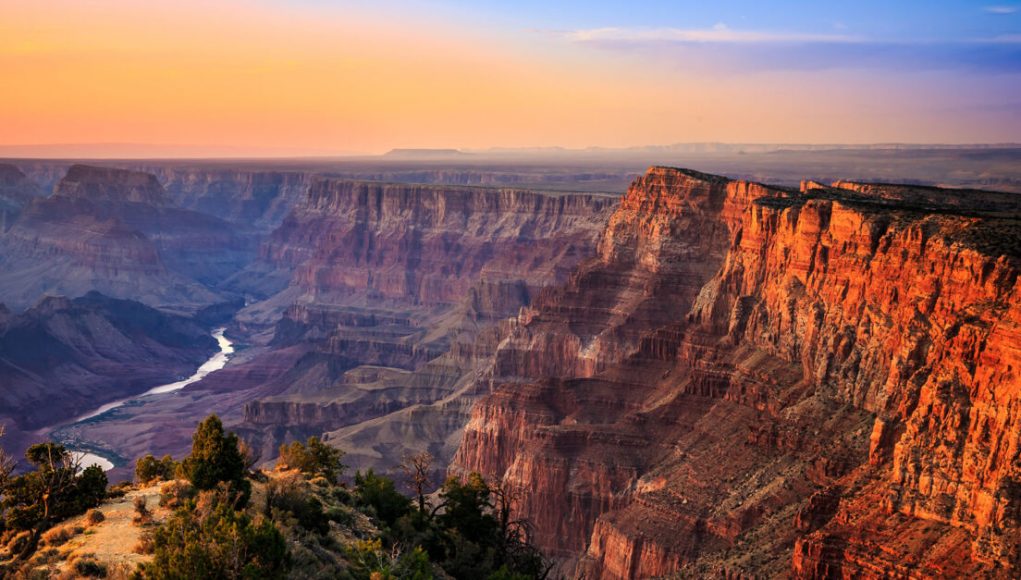 Eilean Tioram Castle Pronounced “Chee-rum” sits on a tidal island and is one of a chain of great castles built down the west coast of Scotland. 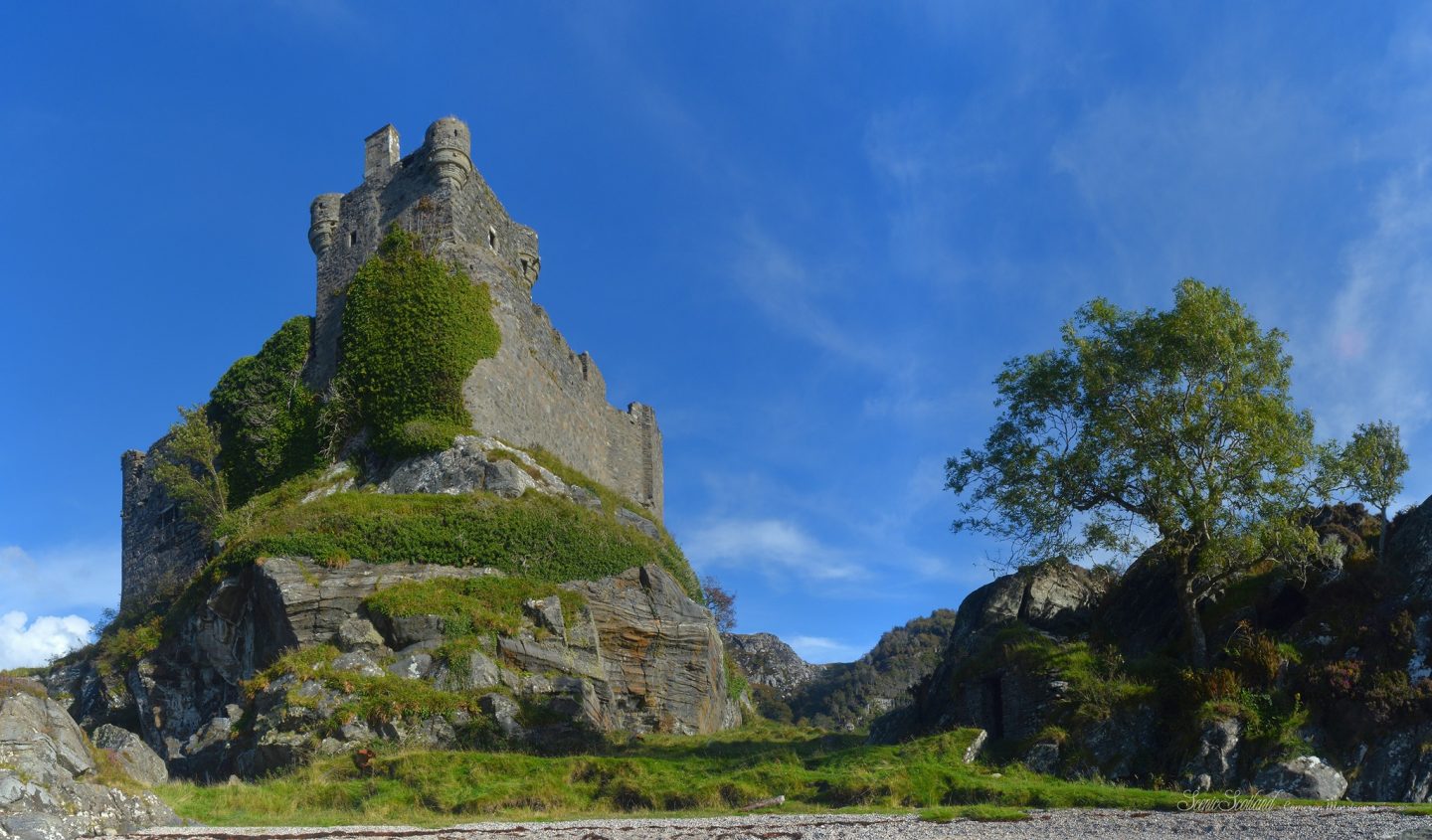 The name means Dry Island Castle and the Island is tidal. At low tide you can cross a causeway for close up views of the outside from all sides.

This castle was built in the 14th century by Clan MacRuari but there may have been an earlier fortification here. The land soon passed to the Clan Donald and was in their possession for about 400 years.

By 1692 the castle was garrisoned by Government troops and soon fell into disrepair.

Tioram Castle comes with a legend of a very unusual haunting, it is claimed that a giant demonic frog haunts the ruin.

The giant demonic frog first appeared in the 12th century when it began to follow John, a chieftain of Clanranald. Everywhere he went it followed, it could pass through locked doors and even follow John if he tried to escape it by ship. And to that point:

On one occasion, during a stormy voyage the Demonic Frog demanded to come aboard the barque, Johns Burlinn, but it was refused access. The frog then made the weather so bad they thought they would sink, the frog was begrudgingly allowed on board the ship. Details are scant, the fog of time obscures much. There were no cell phone cameras and YouTube back then. You take legends as you find them. 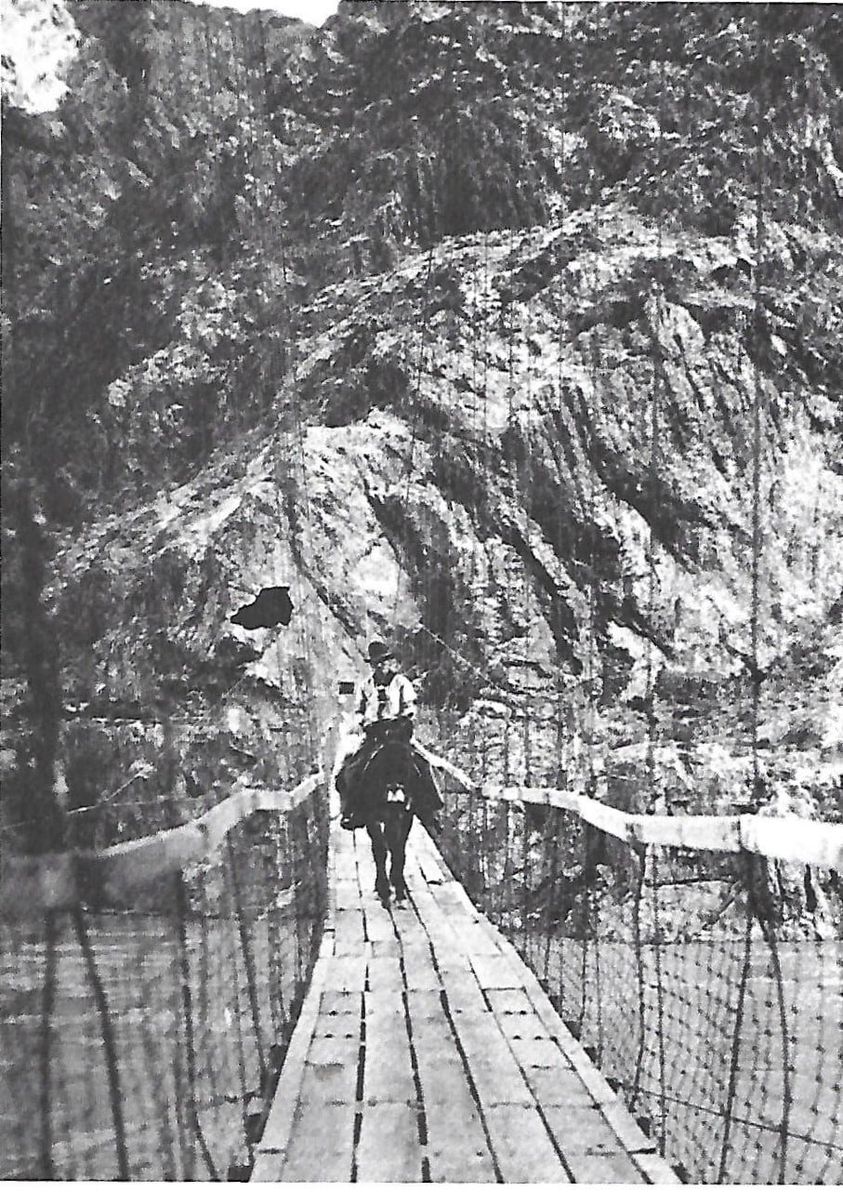 In 1922 the old bridge (top photo) was destroyed by wind. Six years later, in 1928, the present bridge was constructed and remains. 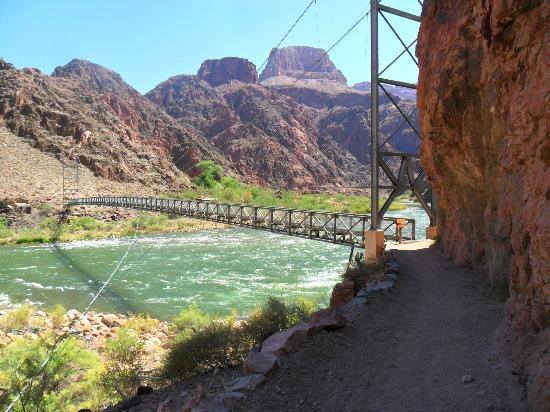 Context and Precedence: In 1893, Dan Hogan registered the “Orphan Lode” or “Orphan Mine,” located 1,000 feet below Maricopa Point and on 20.64 acres of scenic property less than two miles west of today’s village on the South Rim. Four acres abutted the canyon edge while the remainder plummeted to the copper mine’s shaft in the cliff face below.

Hogan constructed two trails to his claim. The Battleship Trail followed the upper 1.4 miles of the Bright Angel Trail before traversing below Maricopa Point another 3.5 miles to the mine site. Another trail consisted of ropes, ladders, and toe holds chiseled into the side of the cliff from the rim directly above the mine site. Few other than Hogan used what he called “The Slide” and others called the Hummingbird Trail. You had to be a hummingbird to hang on.

Simone Segouin, mostly known by her codename, Nicole Minet, was only 18 when the Germans invaded. Her first act of rebellion was to steal a bicycle from a German military administration, slicing the tires of all of the other bikes and motorcycles so they couldn’t pursue her. She found a pocket of the Resistance and joined the fight, using the stolen bike to deliver messages between Resistance groups. 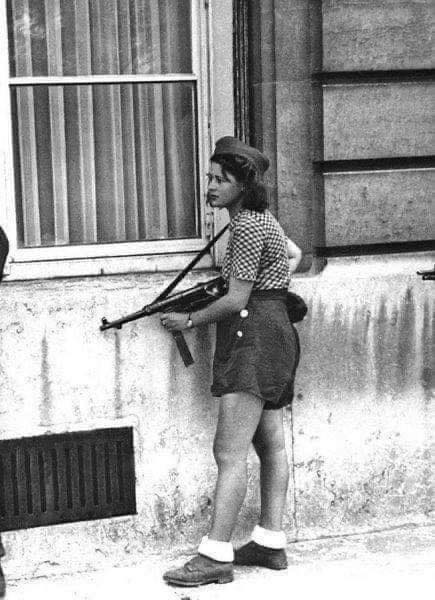 She was an extremely fast learner and quickly became an expert at tactics and explosives. She led teams of Resistance fighters to capture German troops, set traps, and sabotage German equipment.

As the war dragged on, her deeds escalated to derailing German trains, blocking roads, and blowing up bridges, helping to create a German-free path to help the Allied forces retake France from the inside. She was never caught.

After the war, she studied medicine and became a pediatric nurse. She is still going strong, and this October (2021) if the plague doesn’t take her, will turn 96.