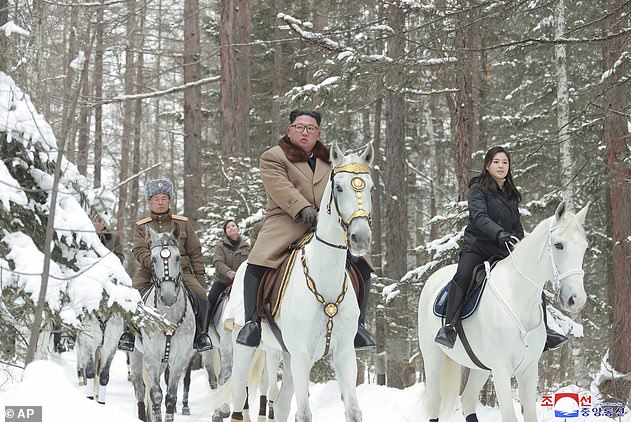 Speculation on the fate of Kim Jong Un and of his sister (and possible successor) Kim Yo-jong (born 26 September 1987) Yo-Jong is a North Korean politician with the Kim DNA. She is an alternate member of the Politburo (Political Bureau) and vice director of the Propaganda and Agitation Department of the Workers’ Party of Korea (WPK). She is the youngest daughter of former supreme leader Kim Jong-il. The US media (corrupt, lying, smug, sly, wicked as they are) swooned over Kim Yo-jong, comparing her to the Obama children.  But does she have the chops to stave off an assassin’s blade or poison in these trying times. 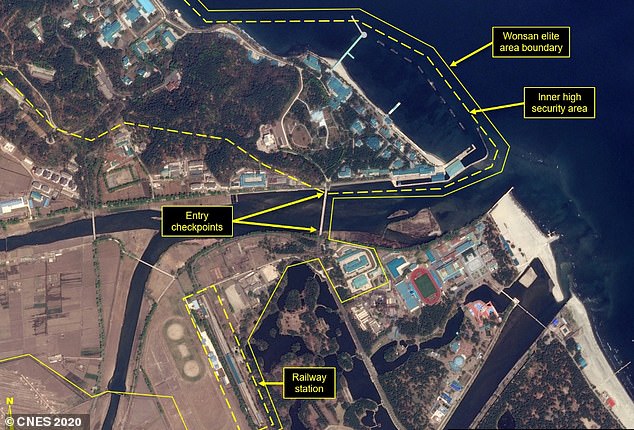 38 North, a satellite firm that sells photos of North Korea commercially has been busy taking pictures of Wonsan and the Kim family compound. You can take photos of the Dear Leader special train and of the villas and sports facilities. But it’s hard to see whether Kim Jong Un’s heart has stopped…and possibly who stopped it. 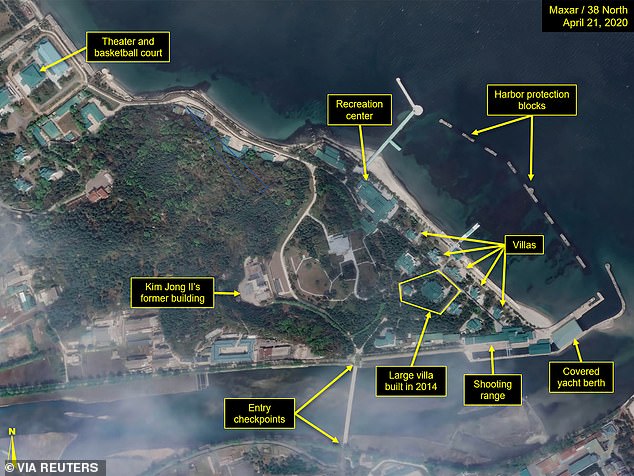 Informed sources suggest that Kim Yo-jong is even more bloody minded than her brother the (possibly former) Supreme Leader of Norkland. My sense is that the case and whether the fat little tyrant or his kin are in charge, that there will be little relief for the suffering Korean people.