A New Study – found that people who take their coffee black are more likely to exhibit psychopathic traits.

And people who order a quad shot, non-fat, vanilla soy, extra foam, light whip with a caramel drizzle are more likely to be their victims.

Rumor has it that Slow Jo and the Ho received 80 million votes. Have you seen a Build-Back-Better hat? 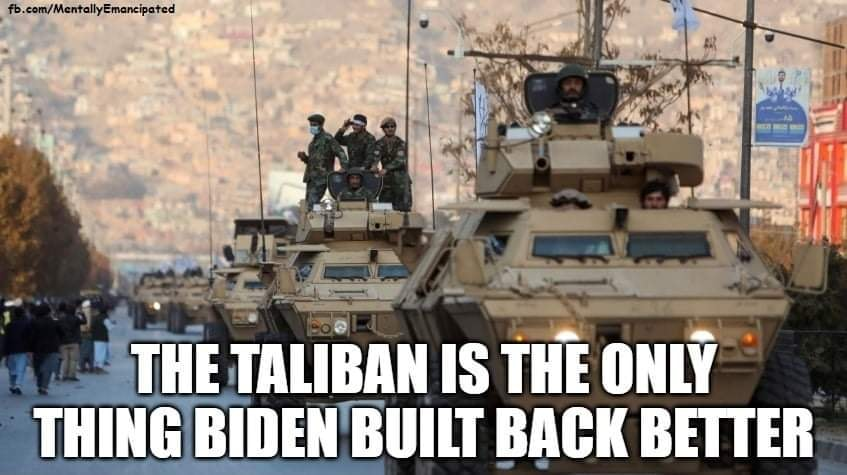 Read it Yourself – John Durham, who is investigating the Russiagate conspiracy, has evidence that the Clinton campaign spied on Donald Trump before and after the election. Hillary’s campaign paid a top tech operative who, along with university researchers he enjoined, to spy on Trump’s Internet data at Trump Tower, his residence, at a healthcare provider, and at the White House.

There is NO way, the FBI/DOJ, the CIA, or any of the 17 intelligence agencies – no one even knew existed – didn’t have access to this information. They lied and covered it all up. They were ready to hang Donald Trump for Russian collusion that never existed as part of their plan and later cover-up.

The media also covered it up. A number of Republicans went along with the probe that was on its face absurd like lemmings off a cliff.

Read the document and decide for yourself what you think of it.

The Russian Invasion of Ukraine (Donbas) was scheduled to begin today but reports coming in suggest that they’re packing up and sending units back to bases. What will this do for Camela’s Peace Prize? She could get it for being an Indian woman. Barack received his for being half negro. 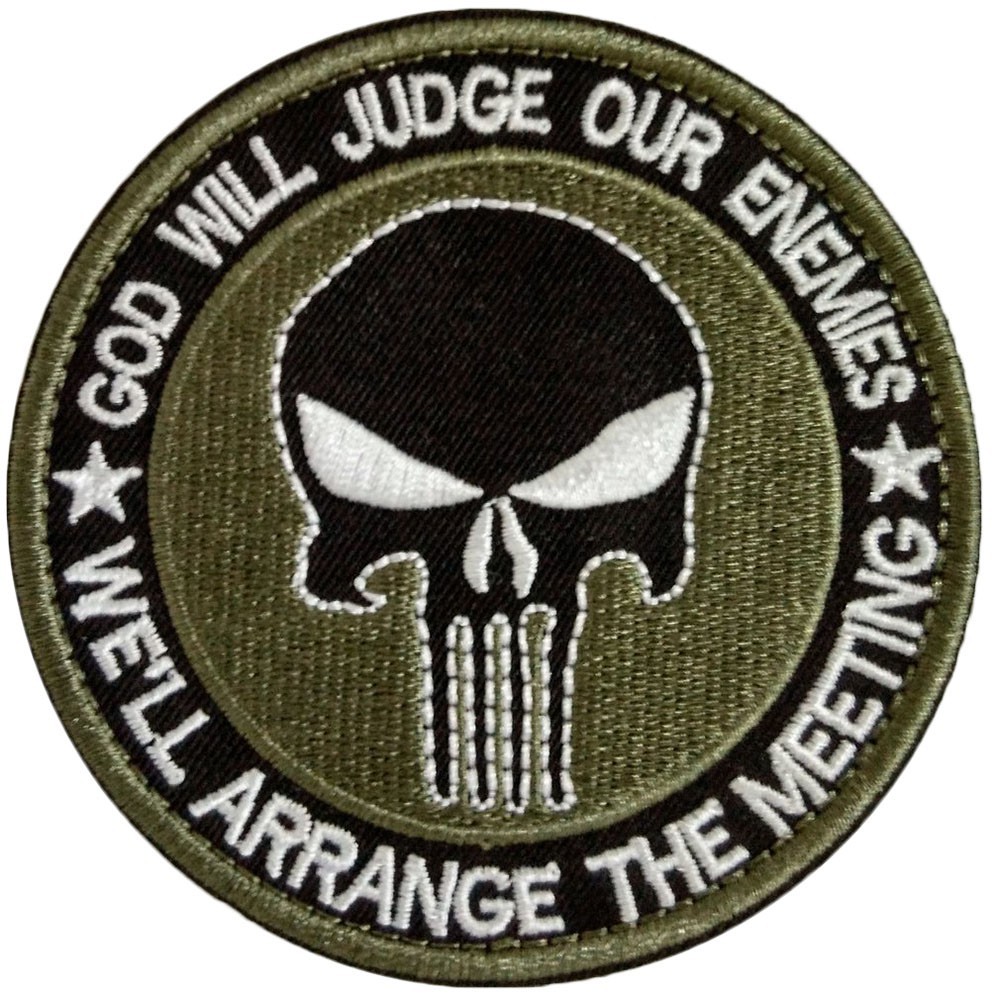 A tempest in a teapot began to rage in the ever-shrinking fanbase of Marvel comics when the Woke overlords of Marvel announced their intention to emasculate the character of their popular antihero Frank Castle, the Punisher.

This is meant to discourage policemen and soldiers from admiring him, or from displaying his badass long-toothed skull emblem on their gear or garb. Woke Marvel does not want Patriots as patrons.

The new punisher carries samurai swords and has sort of a devil logo. He is anti-firearm.

I don’t wear Marvel Comics logos, but some people do and Marvel is not amused if they are warriors.

In the artist’s conception of the SR-72 aircraft below, there is a punisher logo on the vertical stabilizer.  Has the USAF adopted it? 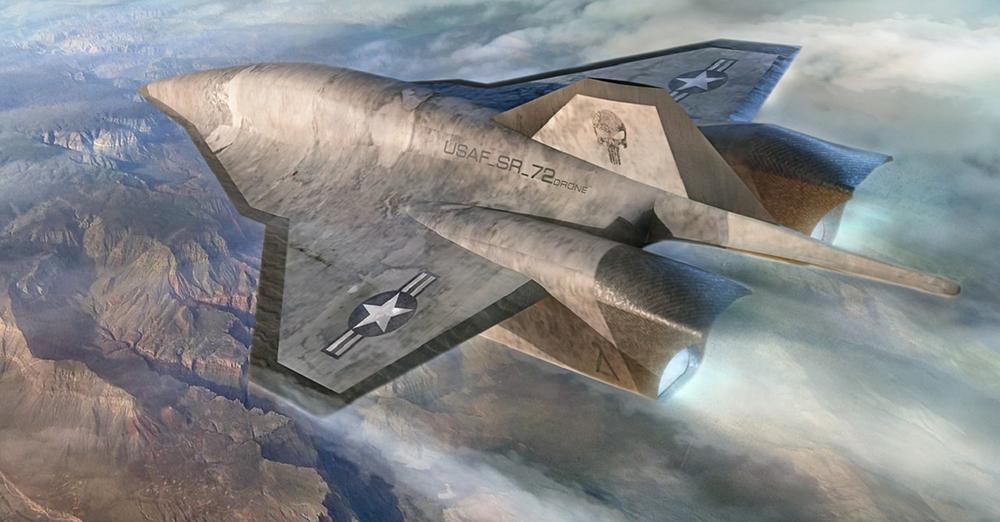 Justin Trudeau finally breaks down and visits a remote northern reservation. With news crews following him around as they tour the place, the Prime Minister asks the chief if there was anything the people need.

“Well,” says the chief, “We have three very important needs. First, we have a medical clinic, but no doctor.”

Trudeau whips out his phone, taps in a number, talks to somebody for two minutes and then hangs up. “I’ve pulled some strings. Your doctor will arrive in a few days. Now what was the second problem?”

“We have no way to get clean water. The local mining operation has poisoned the water our people been drinking for thousands of years. We’ve been flying bottled water in, and it’s terribly expensive.”

Once again, Trudeau dials a number, yells into the phone for a few minutes, and then hangs up. “The mine has been shut down, and the owner is being billed for setting up a purification plant for your people. Now what was that third problem?”

“We have no cellphone reception up here,” the chief says.

And there is also this. It’s nice to know where to affix the blame, isn’t it? 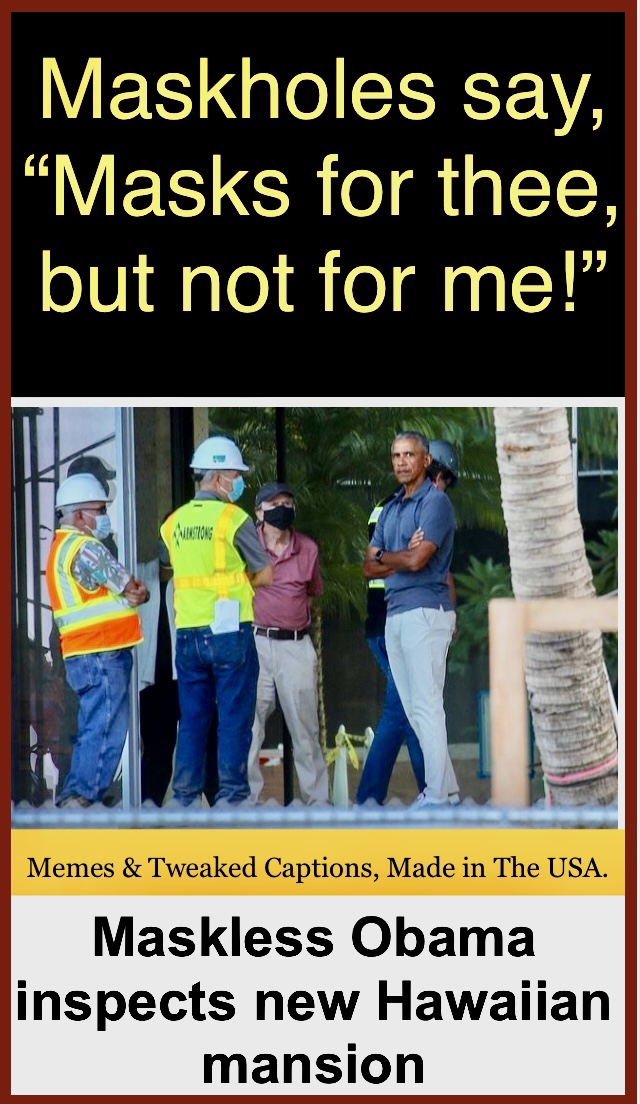