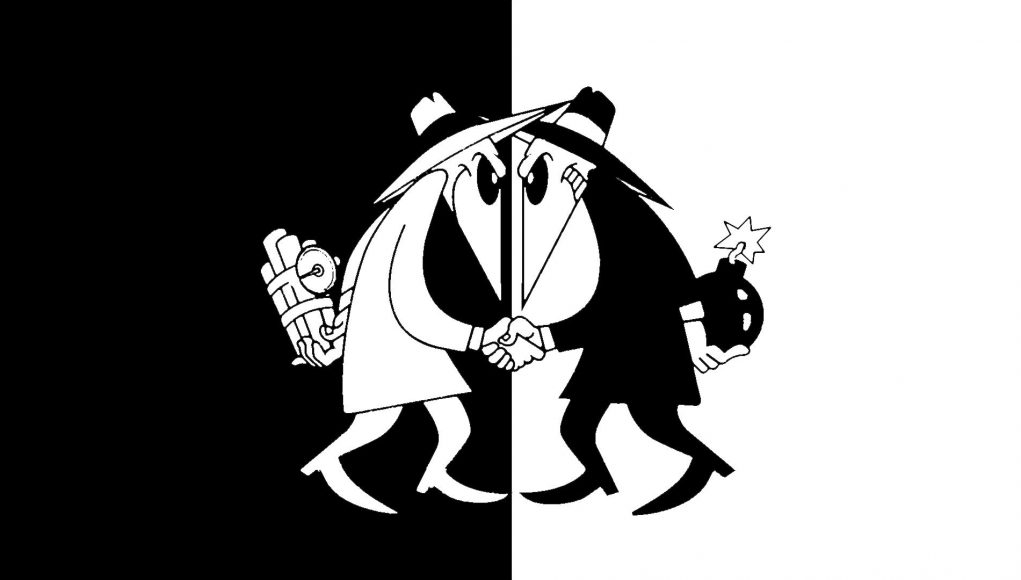 The Deep State Scotches a lot of Good Ideas

The caption can be easily explained because the establishment fears change that it cannot easily control. I’ll let that sink in for a moment while I get to my point.

Porter J. Goss served as Director of Central intelligence (2005–2006) at a time post-9/11 when the Agency was engaged in the use of “active measures” to fight international terrorism. Director Goss began to implement a plan that would fundamentally change the CIA’s Clandestine Service by moving it out of the embassy structure for the most part. This would make the organization far more secret and at the same time, many case officers would lose their cherished diplomatic cover and diplomatic immunity. I’m not going to go into detail on this because if you’re sophisticated enough to show up at this blog, I expect that you’re well-read or that you can do a simple search (anonymous search engine above) on “diplomatic cover”. All state intelligence agencies use it to one degree or another.

When you think of it, Director Goss was suggesting a plan very similar to that laid out by Eric Prince in the article cited here. Not the same exactly, but the basic tenants were along the same lines.

I was around when Director Goss proposed this change and was a strident advocate of that change in architecture. You’ll note that the Deep State removed him for his heresy and the Outfit has been in decline since then.

Human intelligence (HUMINT) must be collected from humans. It can not be lensed well from KH-11’s and 12’s in orbit and it can not be divined through Signals Intelligence because the really bad players understand national capabilities, and manage to use tradecraft to avoid throwing themselves into the teeth of the tiger. SIGINT does work but it works best with people who are untrained or are sloppy. Our satellites show the build-up of Russian equipment in the Donbas area (Ukraine) but do they show genuine Russian intentions? You take my point.

In literature, one of the best examples of this sort of non-official cover operator would be the semi-fictional character Lurgan Sahib in Kipling’s Kim. Intelligence operators and military collectors such as SEALs still play the Kim Game today. There is a website that lays it out referenced here. I’ll assume that you read the article and hope that you read the book itself.

Lurgan Sahib is a non-official cover officer of the British Secret Service, embedded in Simla (Shimla). Shimla is the capital of the northern Indian state of Himachal Pradesh, in the Himalayan foothills. It was once the summer capital of British India. We know about A. M. Jacob (the actual Lurgan) because Mr. Kipling apparently visited his home while a correspondent living in India, took notes, made sketches, and later published them.

Deeper cover, and training for local talent, as described in Kim, was not subject to three-year tours (rotation) and the career plan that CIA operates under. In many ways, the CIA shackled itself to a corpse by doing that. Neither is Lurgan Sahib connected directly to the British High Commission or Political Office (secret service).

The British operated under a system for many years that left people in place over the course of a career. For that matter, CIA did too in some cases I’m aware of where the officer(s) surfaced after 20+ years under, during which time they performed in a HUGE way that I will not layout here, but trust me, you’d be impressed. In one case, the guy made contact with a reports officer under an assumed name for that 20-year term and HQ lost the personnel file and nobody connected the dots. The service and access of world significance were, in a word, secret. I knew him and his (second) wife and worked with his wife once. She too had a remarkable pedigree, different than his, but remarkable.

The Deep State mistrust these sorts of people because they are very difficult to manipulate and punish.  They have jobs well outside of government that is not just cover for status or cover for action. They are part of the operators’ lives. There is a myriad of true and now anecdotal stories about non-official cover officers. Most people don’t want the job because of how it’s run – so there are not many NOC’s running around. 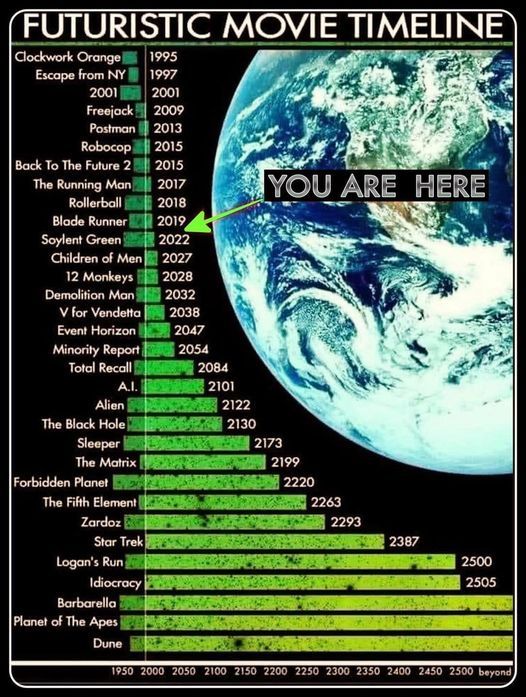 There’s a lot of outrageous stuff going on that we all used to attribute to Sci-Fi creative imagination. But you need to re-evaluate a lot of that.

(link) The issue is how many dead people should continue to vote. I’d like to think that people are making this up,  but no.

Now we have a symptomless Covid variant and people believe this.

Let me get this straight, USGOV wants you to take a vaccine to reduce the symptoms of a symptomless variant. Tell me that we’re not living in a poorly written Matrix sequel.  (and the last Matrix sequel was very poorly written. It didn’t include Omicron but it could have – but nobody would have known.)

PRC is winning in Hong Kong. It’s not surprising that they are, but they are.

Citizen News announced its decision in a Facebook post-Sunday. It said it would stop updating its site on Jan. 4, and it would be shuttered after that.

Minnesota State Government: “Deprioritiz[ed] Access for Patients” to COVID Drugs, Based Partly on Their Being White

A rich non-white patient would be given priority over a poor white patient with precisely the same age and health conditions. That is not considered to be racist.

This is still partially a gun blog 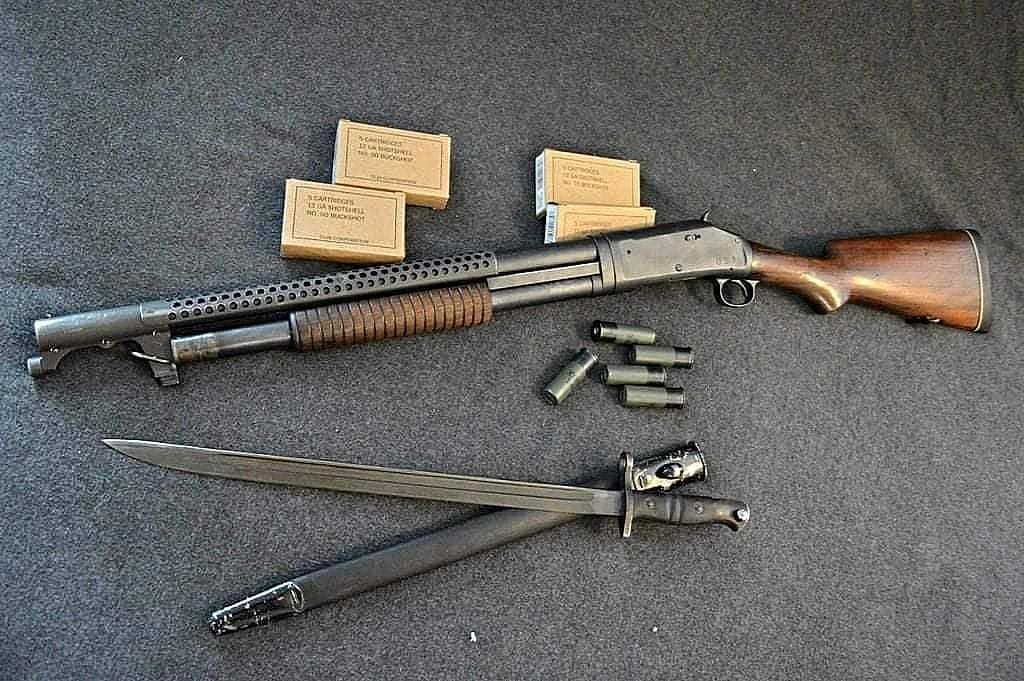 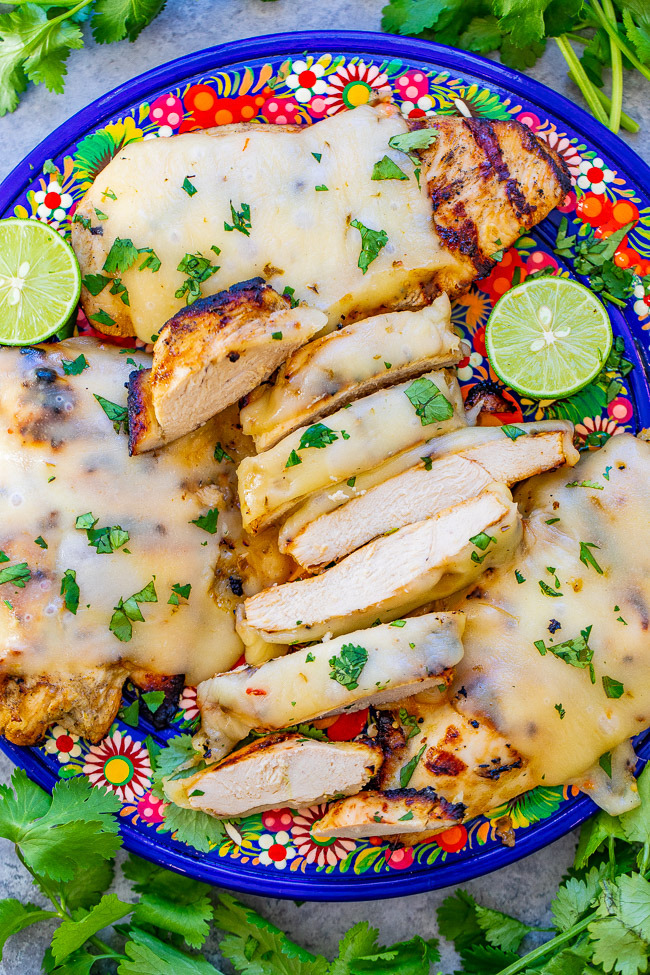 And I still like grilled salsa verde pepper jack chicken. 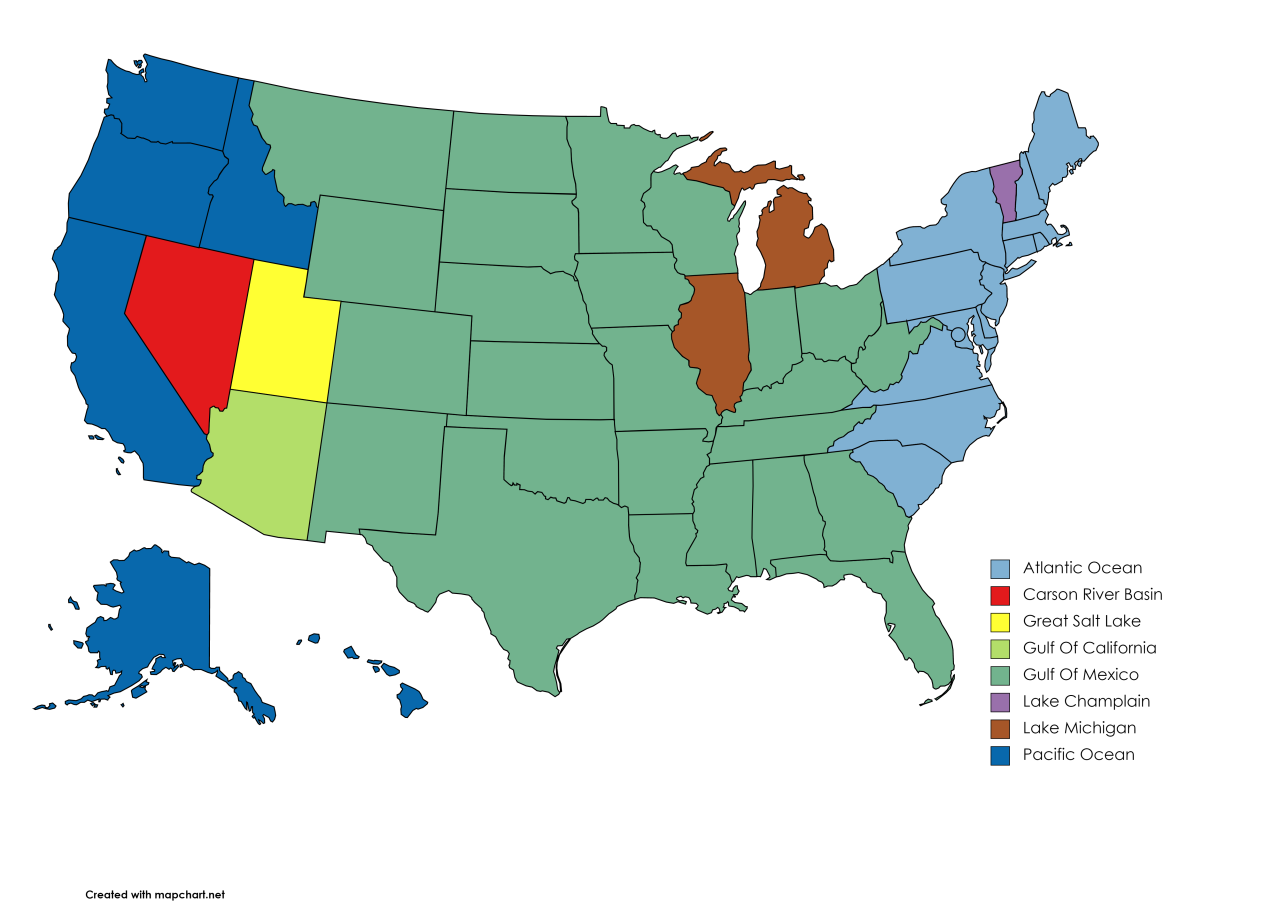 What the US states’ capital cities’ rivers flow into.