If a tiny segment of society can force a certain celebration on the majority, then why can’t that pro-freedom majority have a month-long celebration of liberty?

We’ve been celebrating July as Gun Pride month for years now simply because we wouldn’t have had independence without an equal force of arms to resist tyranny.  Some tiny segments of our society would like to marginalize the critical human right of self-preservation while overemphasizing themselves. 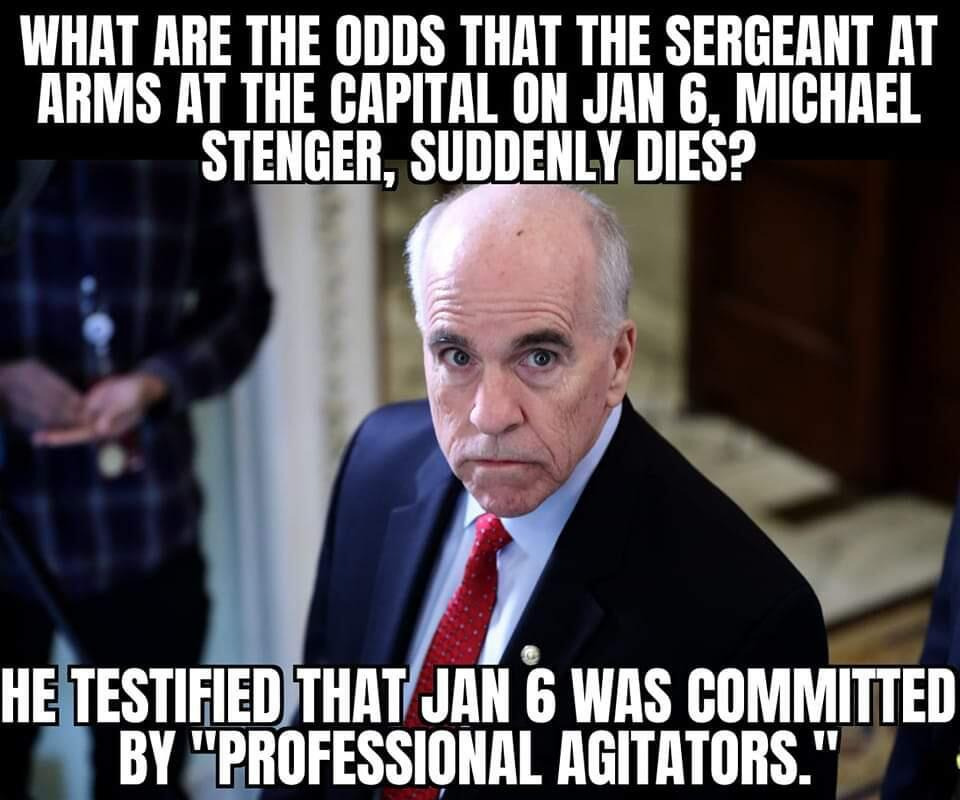 * No more cannon fodder? (h/t Claudio) What is the nation’s military to do?

* Wind turbines hold. up to 700 gallons of oil and hydraulic fluid and as with an internal combustion engine, these need replacing every 9 months. Maybe the greenies can figure a way to run them on canola oil?

* Brandon demands that gas stations reduce their prices at the pump. He has always been a species of DC swamp creature and he surrounded himself with those of his own ilk. “Idiot” describes him. Read more here.

* Did you ever notice how Hollywood made a thousand anti-Hitler movies, but not a single one against Lenin, Mao, or Stalin. Why is that? I wonder?

* Manufacturing plant fires (Gateway Pundit) are happening worldwide. The baseline for these fires (by number) in previous years is much lower. More factory fires occurred in 2021 than any year in recorded history.

Nearly a quarter of the supply chain disruptions globally were attributed to manufacturing plants being set aflame, according to exclusive data compiled from Resilinc’s EventWatch monitoring database.

* “Of all tyrannies, a tyranny sincerely exercised for the good of its victims may be the most oppressive. It would be better to live under robber barons than under omnipotent moral busybodies. The robber baron’s cruelty may sometimes sleep, and his cupidity may be satiated at some point, but those who torment us for our own good will torment us without end, for they do so with the approval of their conscience. They may be more likely to go to Heaven yet at the same time likelier to make a Hell of earth. This very kindness stings with intolerable insult. To be “cured” against one’s will and cured of states which we may not regard as disease is to be put on a level of those who have not yet reached the age of reason or those who never will; to be classed with infants, imbeciles, and domestic animals.”

God in the Dock: Essays on Theology – C.S. Lewis

* From The Far Side 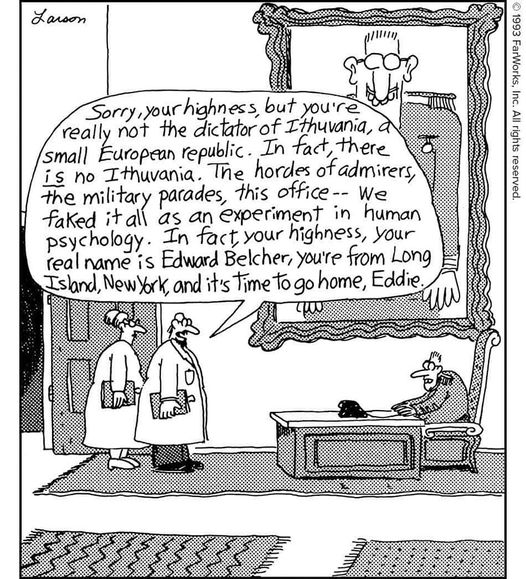 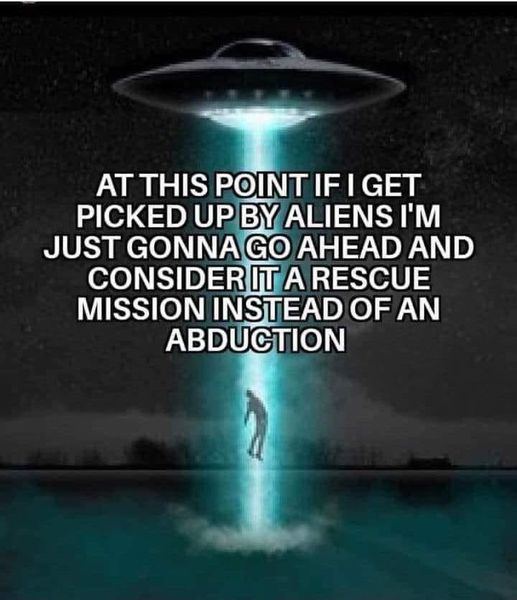