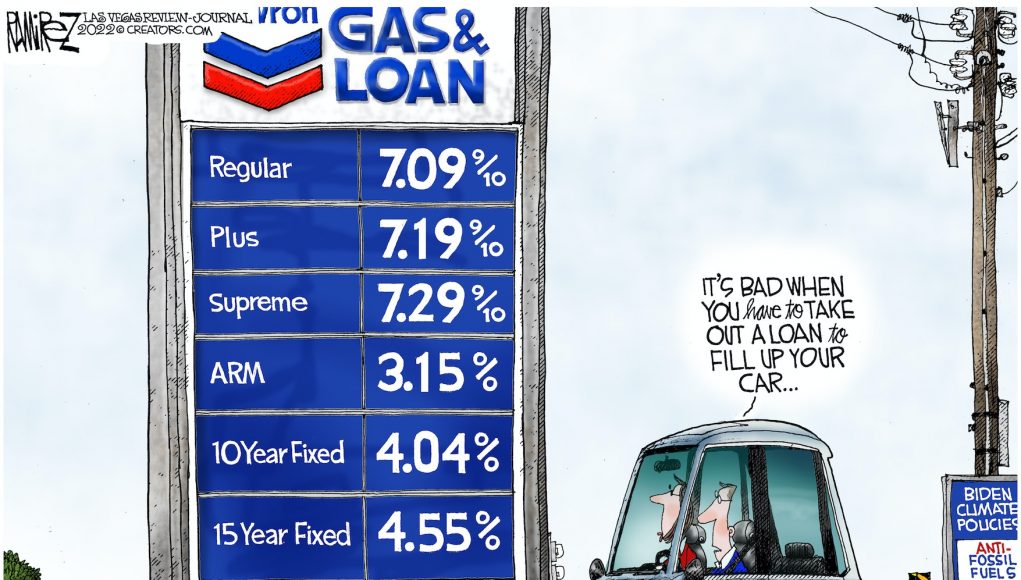 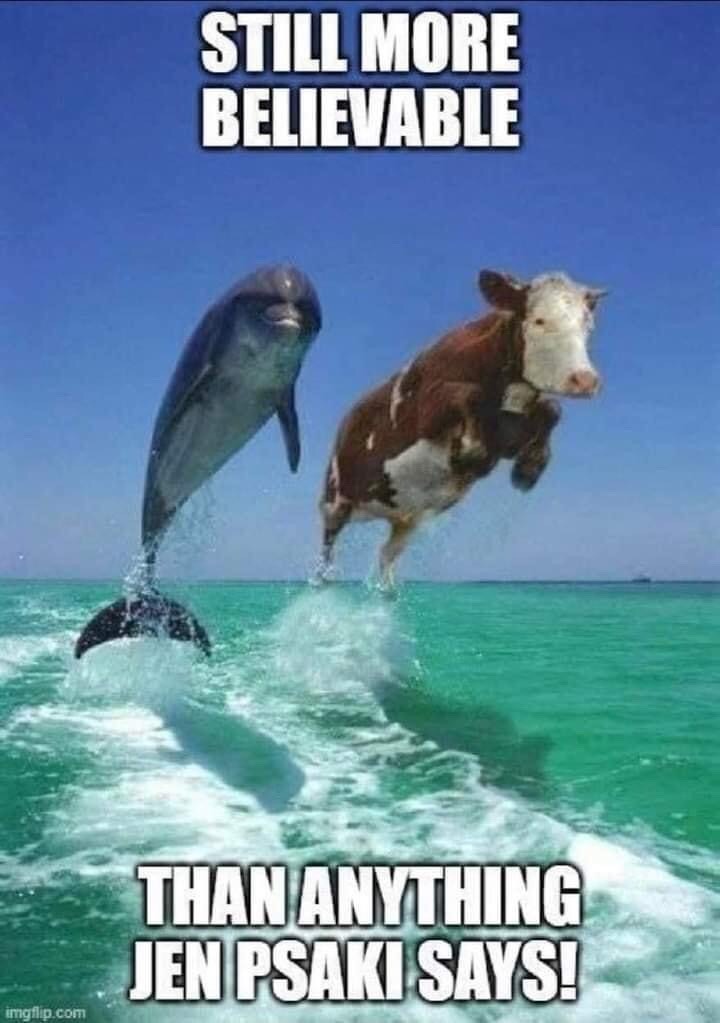 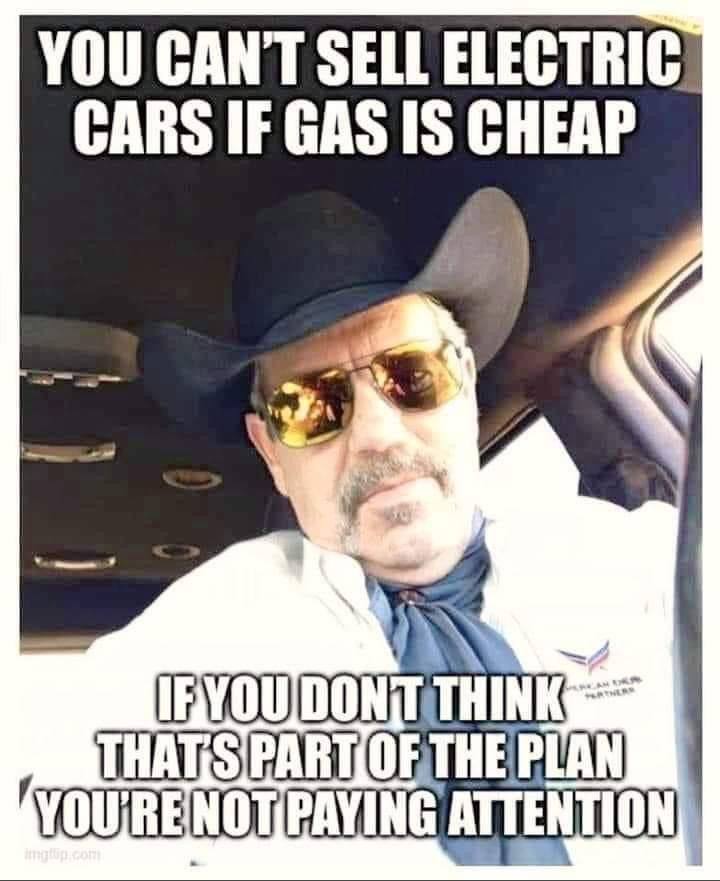 (NY Post) Russia’s assertion that President Biden’s son Hunter was “financing . . . biological laboratories in Ukraine” was based in truth, according to e-mails reviewed by The Post.

A trove of e-mails on Hunter Biden’s infamous laptop — the existence of which was exclusively reported by The Post in October 2020 — found that he played a role in helping a California defense contractor analyze killer diseases and bioweapons in Ukraine.

Moscow has claimed that secret American biological-warfare labs in Ukraine were a justification for its unprovoked invasion of the neighboring country last month. It doubled down on the accusations Thursday, claiming the labs produced biochemical weapons at the Biden family’s behest.

“US President Joe Biden himself is involved in the creation of bio-laboratories in Ukraine,” Russia’s State Duma speaker, Vyacheslav Volodin said, according to state media. 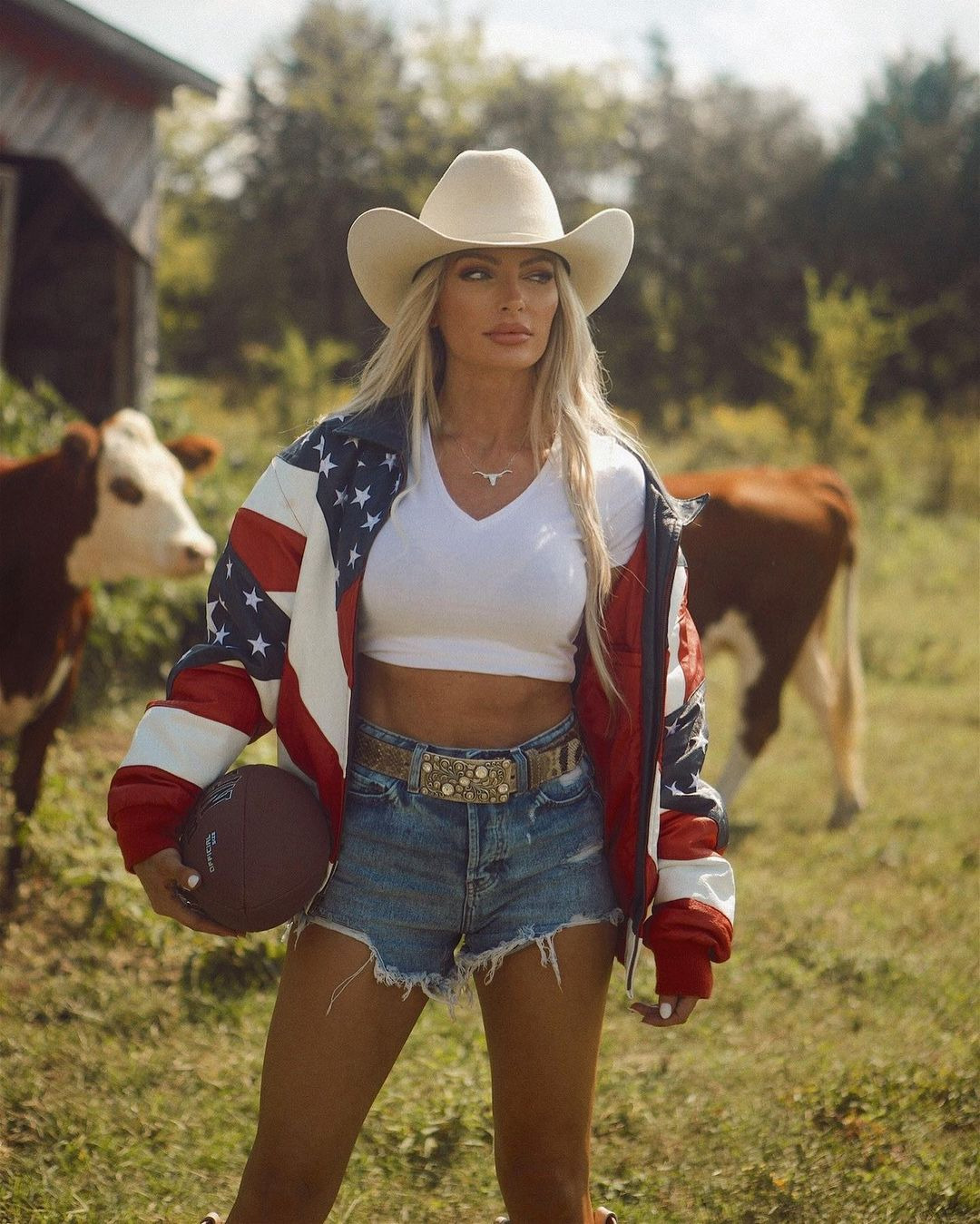 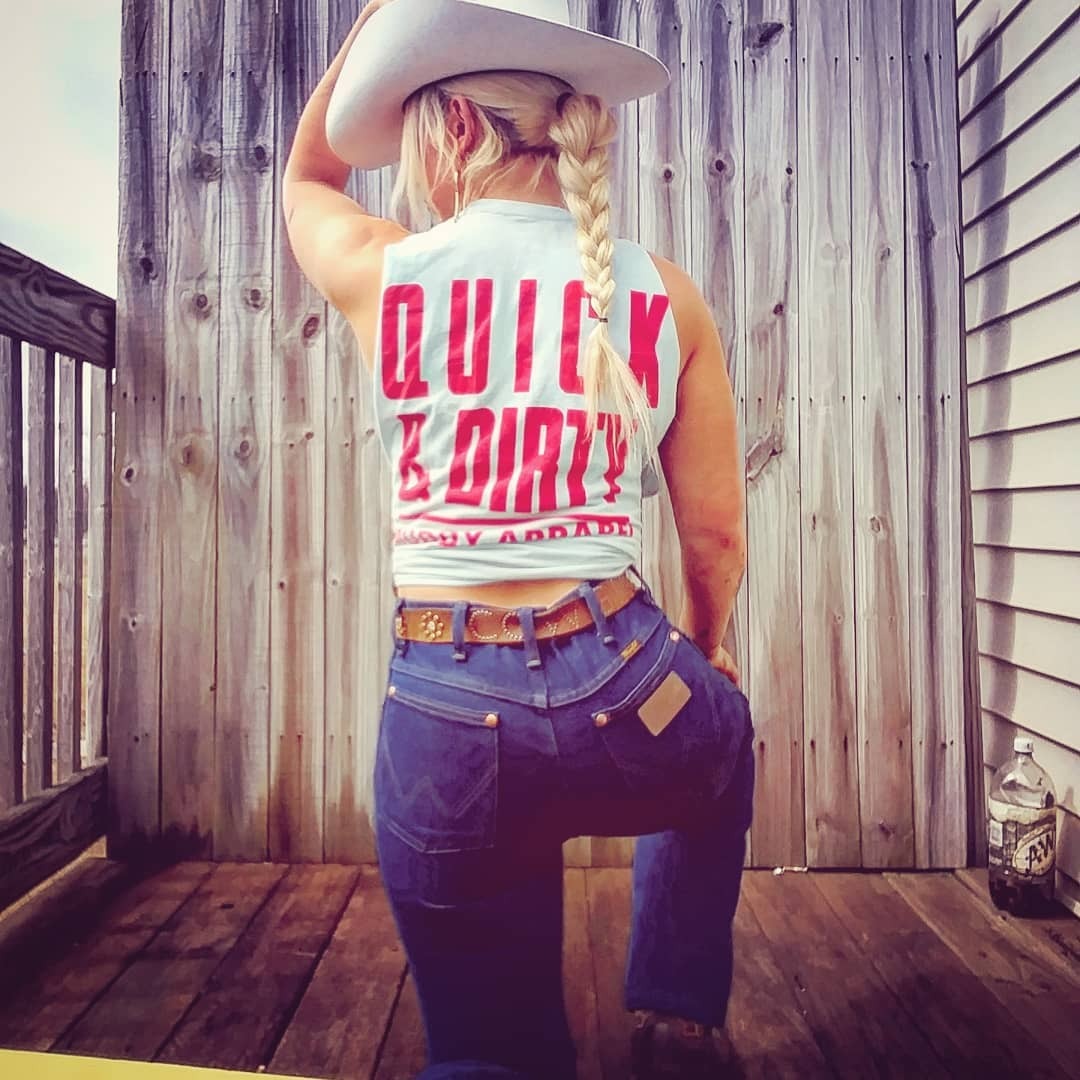