The Irukandji Jellyfish A.K.A. The Invisible Jellyfish. The Australians seem to have lots of nasty surprises in their oceans, more than other aquatic environments. 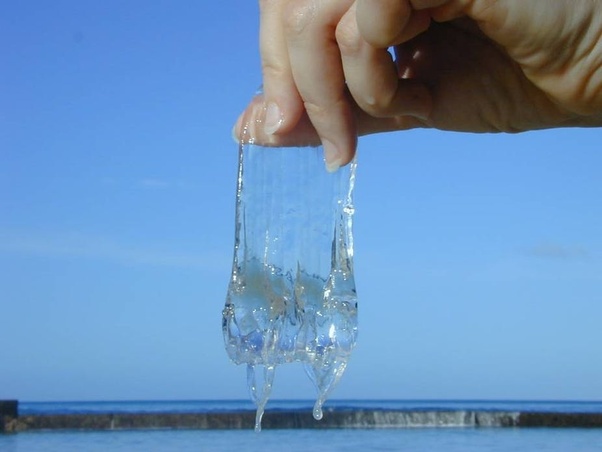 Look at the picture above, and tell me if you’d be able to see this creature underwater? I’ll answer for you, no, you wont. It looks like water!

This Irukandji Jellyfish produces venom that is 100x more potent than a cobra and it’s 1000x more venomous than the tarantula that we have migrating across Arizona highways at times.

They inhabit the waters of Northern Australia and are responsible for some deaths and many injuries.

The sting itself is painless. The venom injection may go completely unnoticed. Between 15–20 mins after, symptoms  begin to manifest, and good night, Irene.

A Woman for Beans? 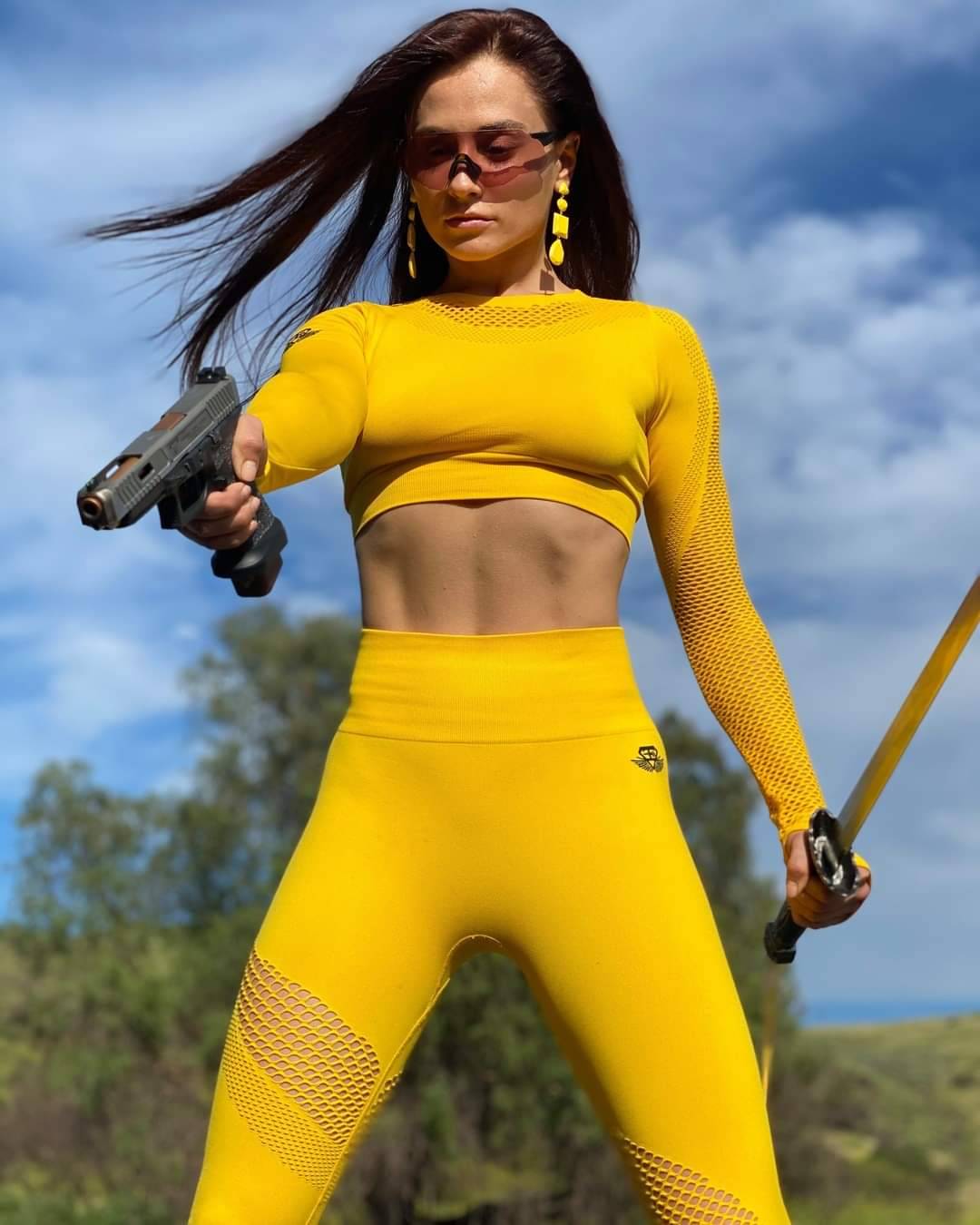 Here at Virtual Mirage, there is an effort to please readers. She’s not wearing chainmail, but we could put some on her, and some plate to please Beans. Too Yellow? 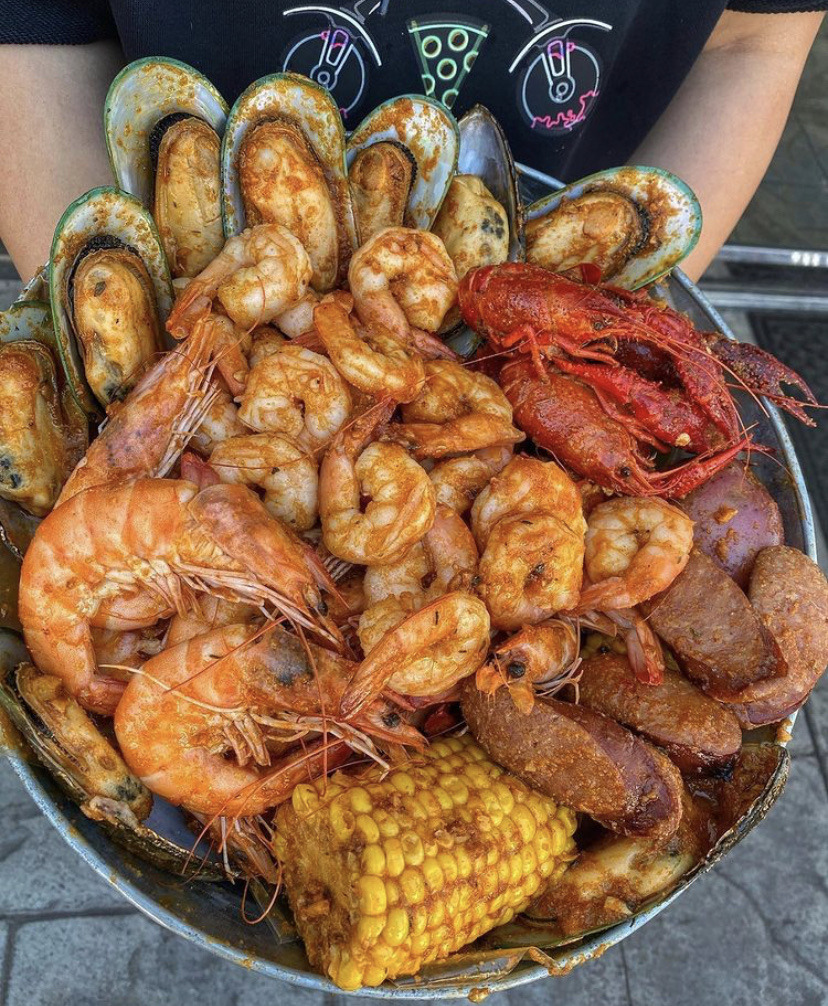 If you want, you can share it with a friend, but there is no rule that says you have to.

Ready to be Canceled? 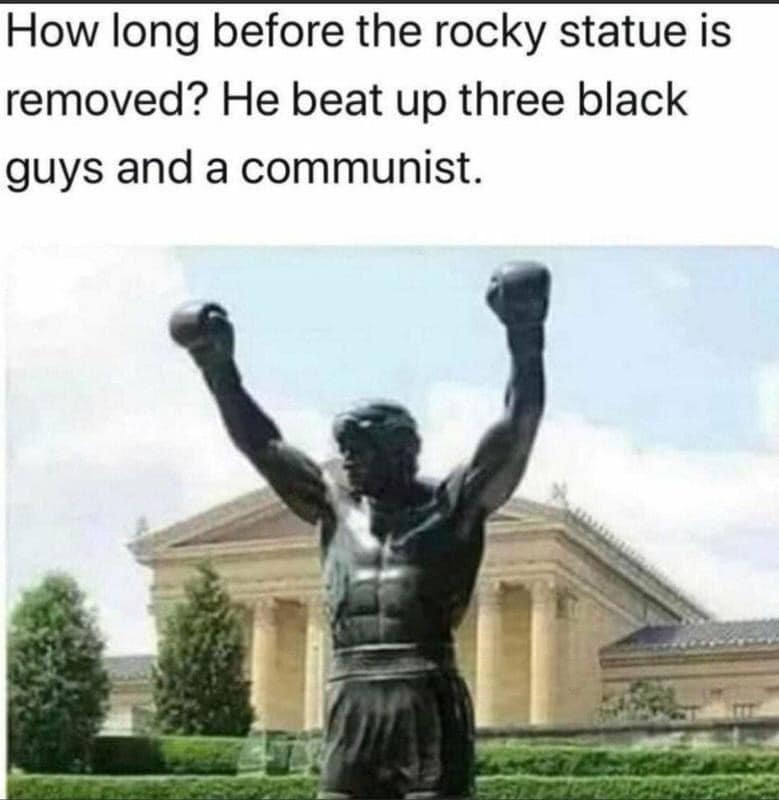 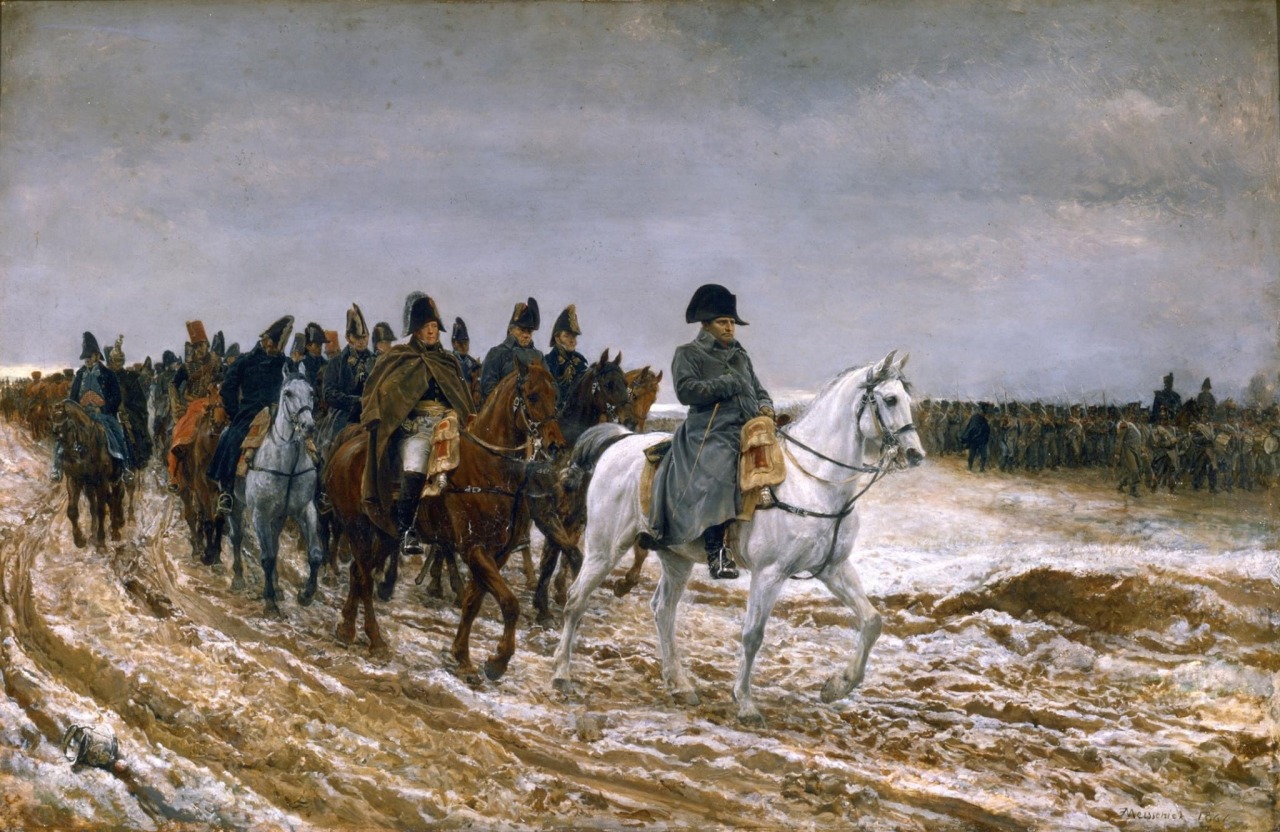 France’s greatest general? Perhaps. Greater than Charles Martel? What do you think? His win-loss record was most impressive. The invasion of Russia was a mistake, but he wasn’t the only imperator to make it. Waterloo was a gamble, and he almost pulled if off. Marshal Ney let him down. If he’d been running France during World War 2, how well would the Germans have done? Likely there would have been two blitzkriegs. One French and one German. 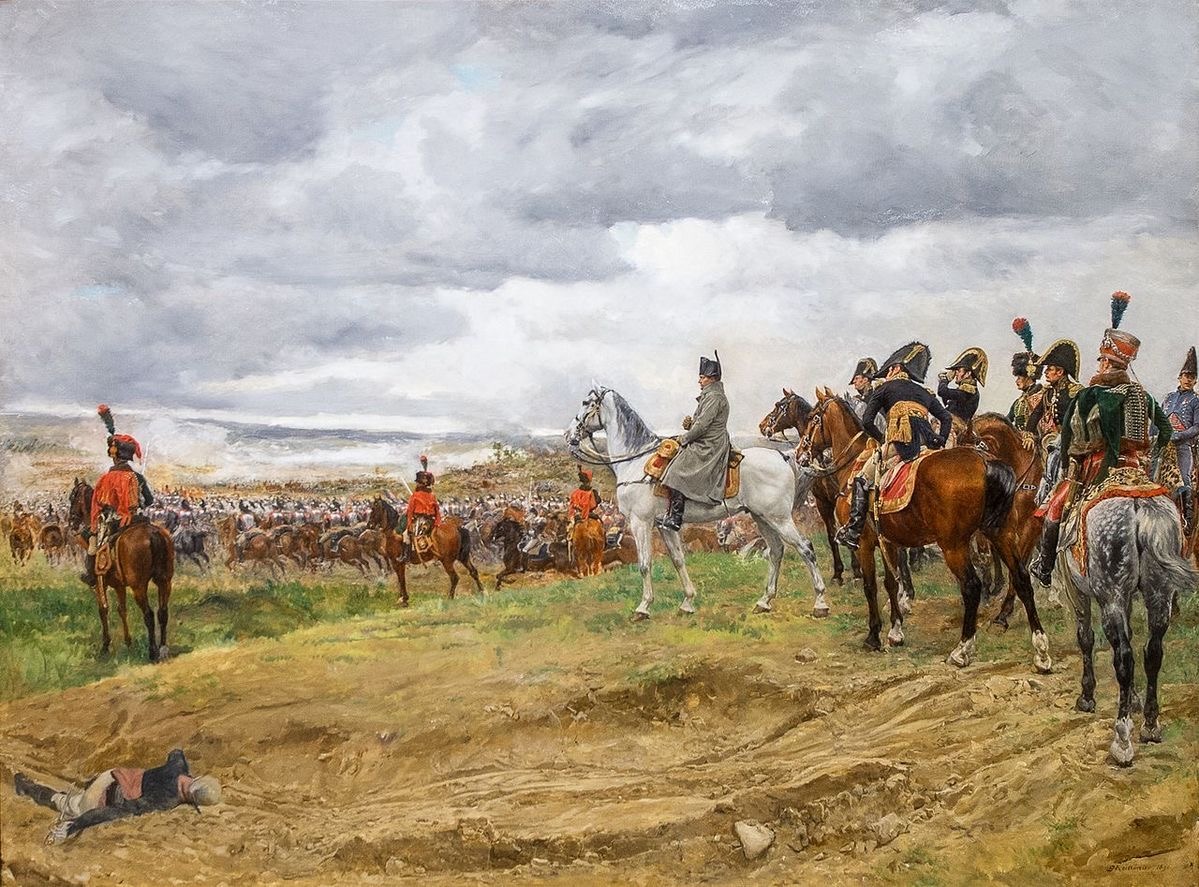