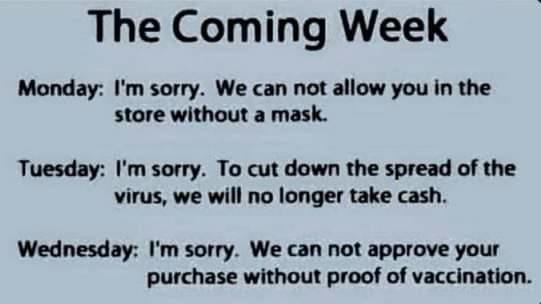 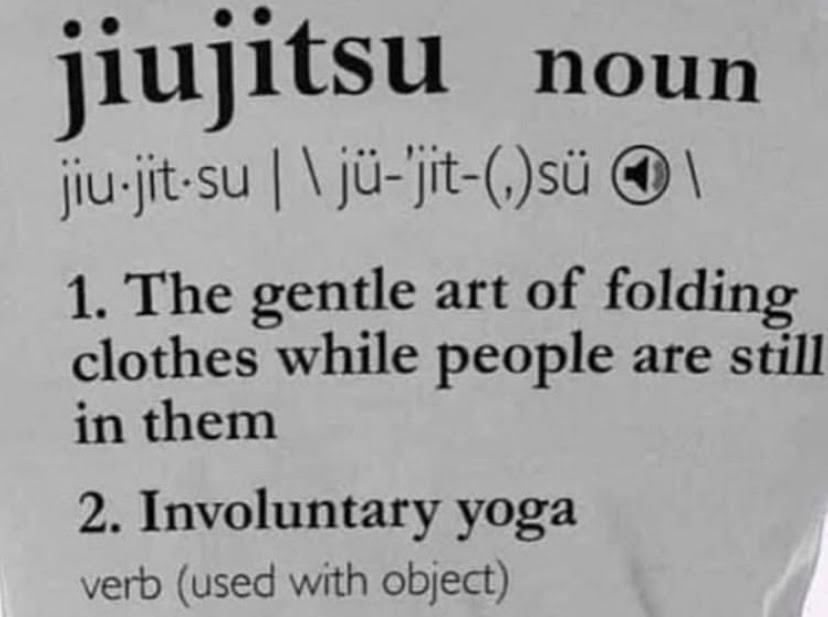 You’re Making it Tough – let’s try this one. Identify the classes (or ships if you’re able) The answer is at the bottom of this blog. 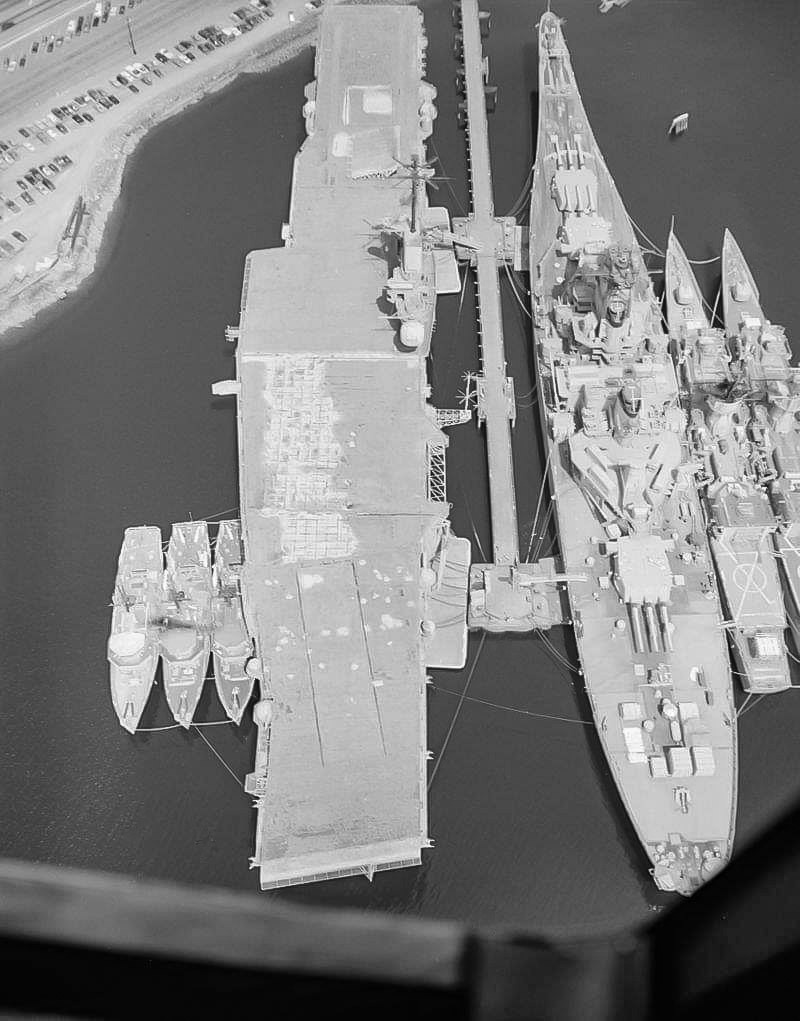 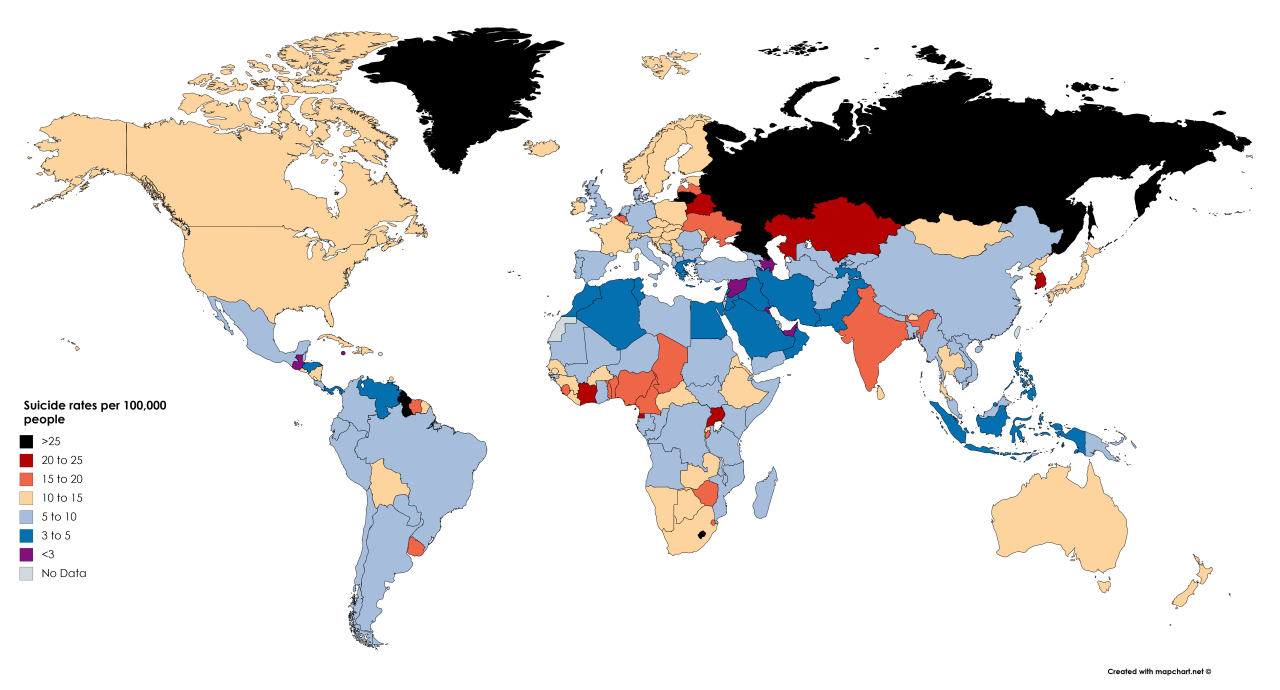 It’s tough to tell in Russia. During the long, dark, impossibly cold winters, tuberculin drunks deal with the pain by drinking rot-gut vodka. (Russia is known for lung diseases, which is why the Chinese Plague got a twist on them) Then you pass out and they find carcasses in the spring, when the snow melts. Suicide or accidental death? Or can it be both? Accidental suicides? Maybe it depends on who is keeping the stats.

I learned to fly this aircraft many years ago. And now a neighbor has a 500D and he won’t let me fly it. I think that he feels that I may fly it like I stole it…ok, well founded concern, but the ship is insured so what’s his point, really? 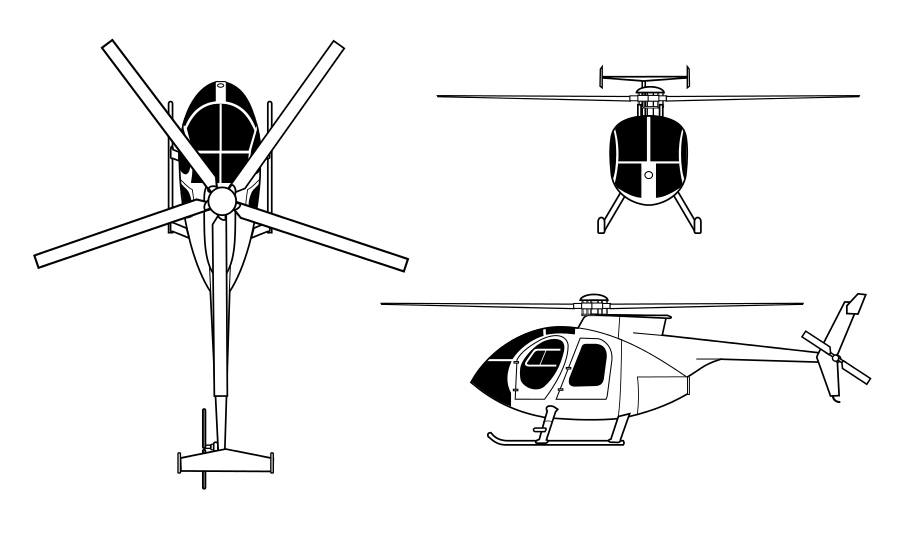 Would you allow her to kiss your pistol? 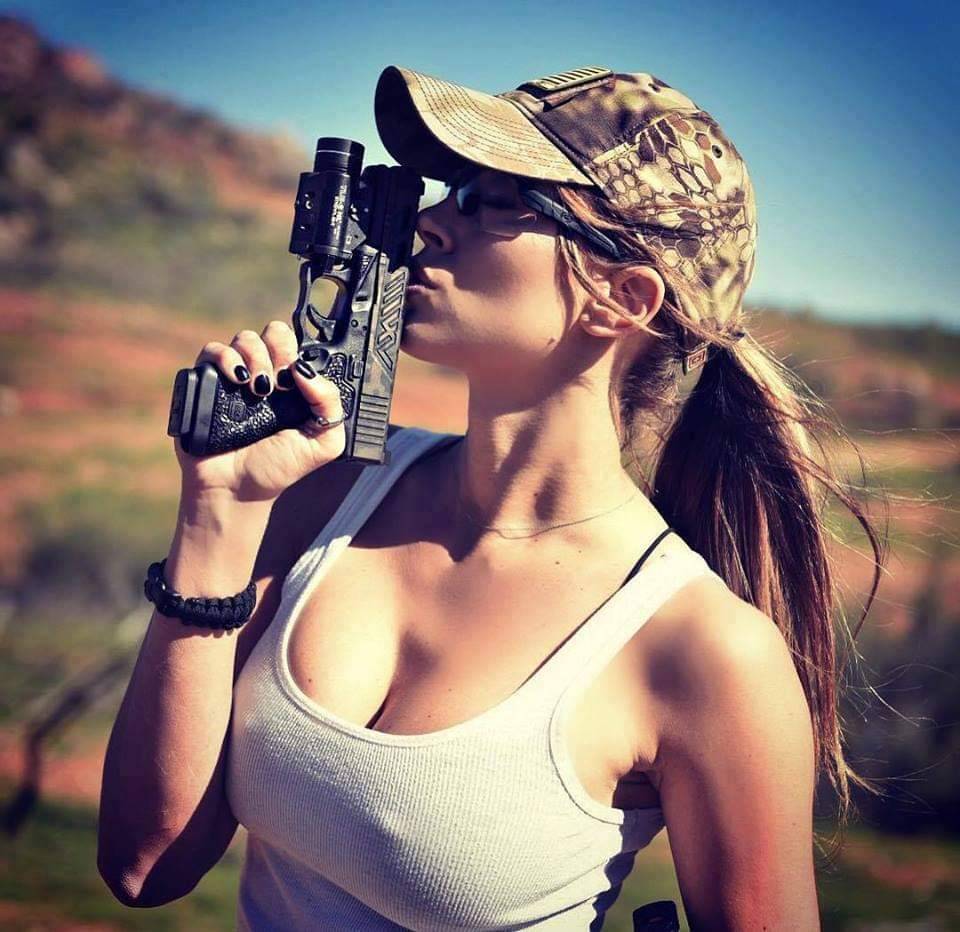 Will the the Chinese Plague Change the Numbers? 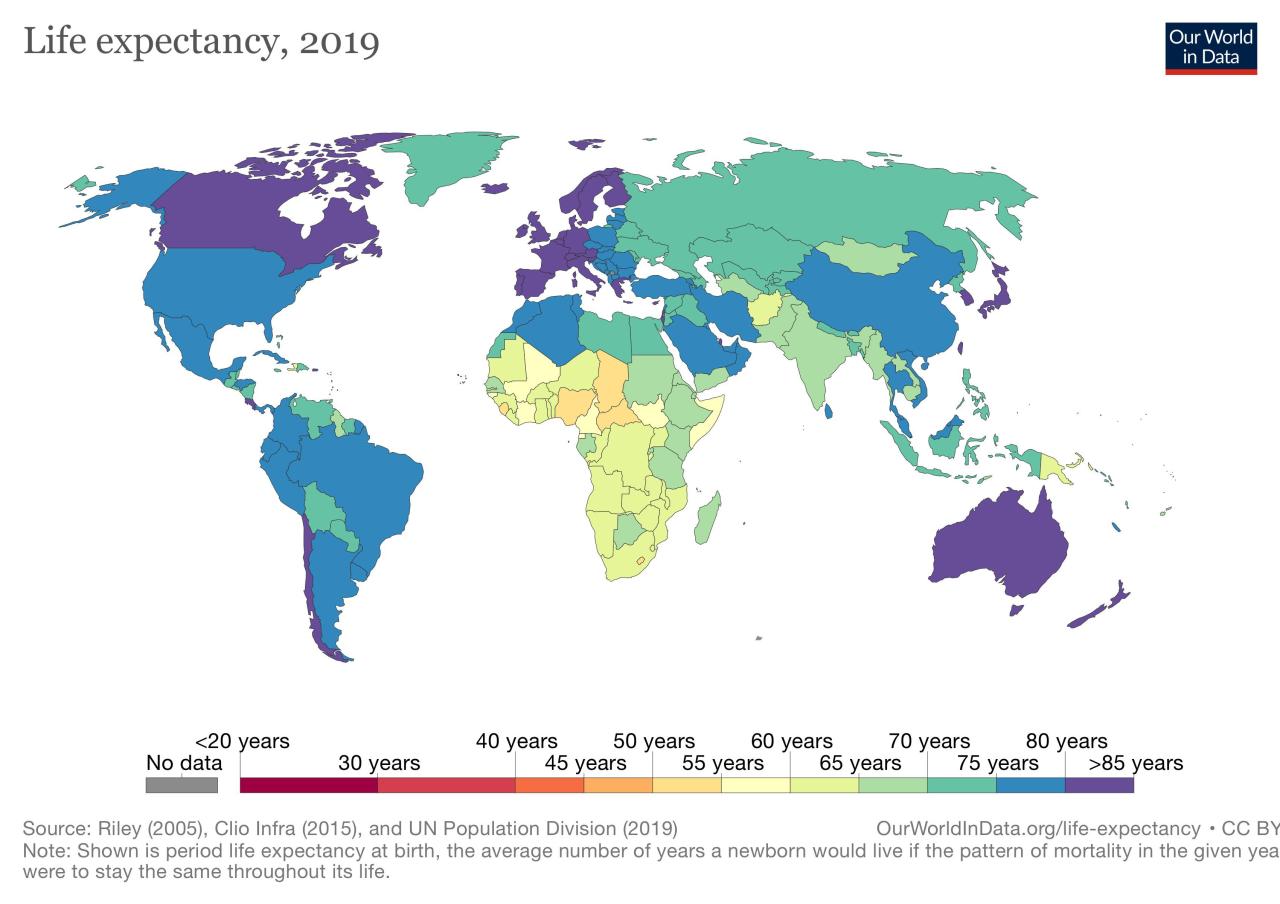 For the old man…

Who thinks that an older man has everything that he needs? A Christmas suggestion for someone you love who might need something practical. There are only three months of shopping left. 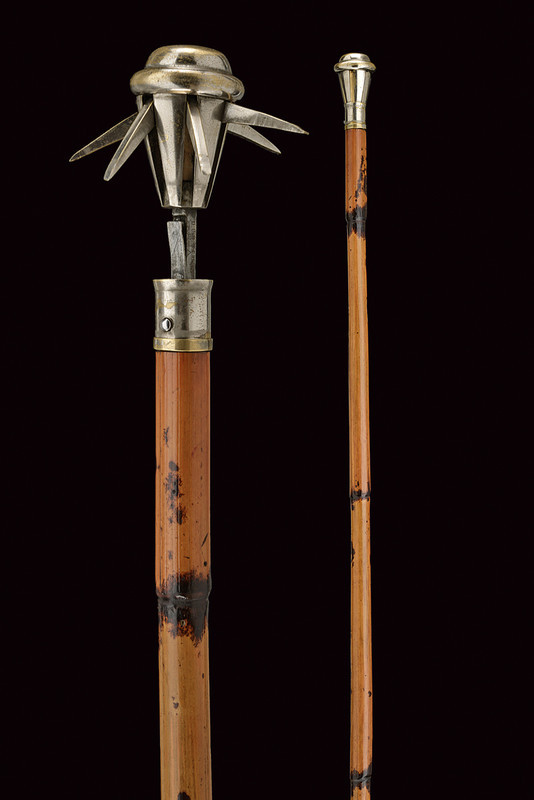 A mace disguised as a walking cane with spring loaded spikes. Europe, circa 1900.