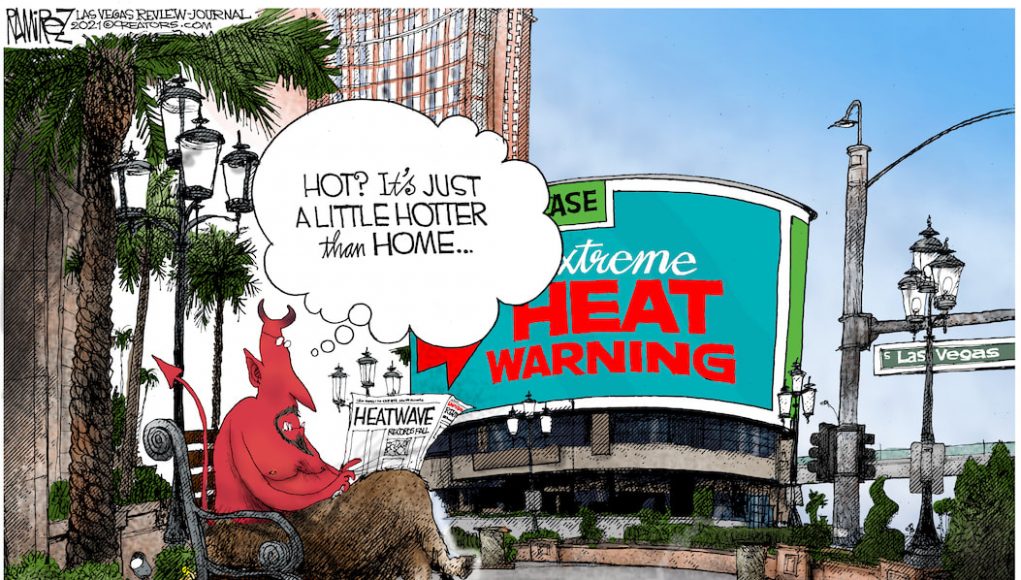 It’s been warm in the West – (captioned photo)

Wind Power – the future of renewables 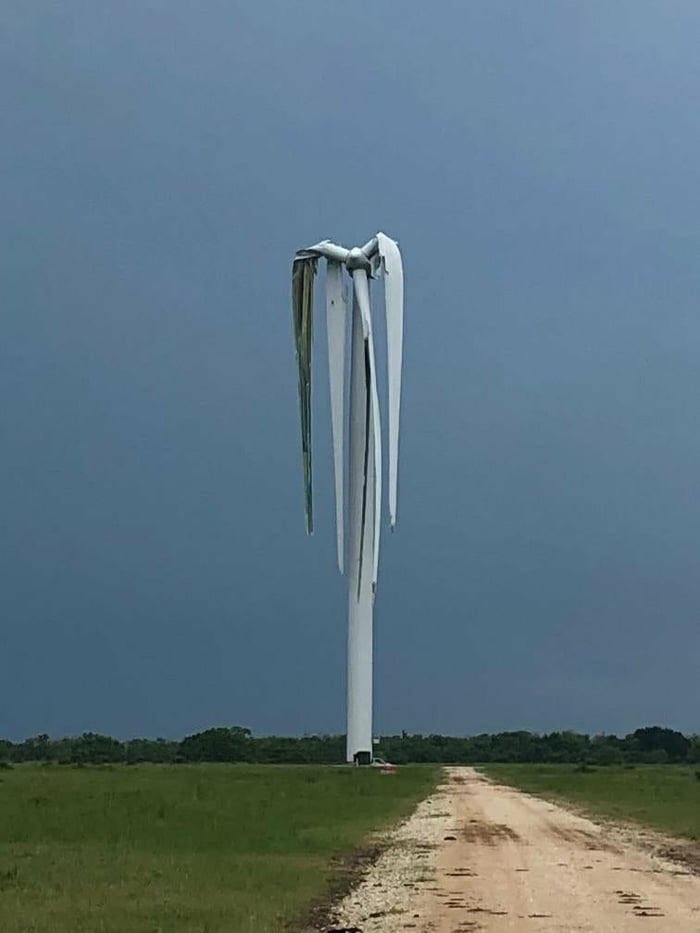 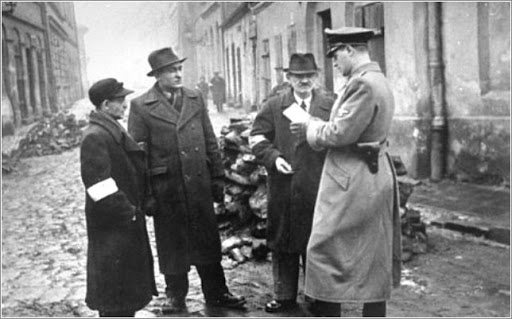 California rolled out a new digital (plague) healthcare tracking system. They give you your papers and you can present them on demand. No, you are assured, it is NOT a vaccine passport. Don’t believe your lying eyes.  It’s something that looks, sounds, and feels like a vaccine passport. Vaccine passports are ILLEGAL in Arizona. The legal waters are muddier in California.

I am part of more than one healthcare system, but the one I prefer is headquartered in California. The e-mails demanding proof of vaccination started out nice. They’re becoming more demanding now. I ignore them. My son-in-law, a police sergeant in California responded, “EAT SHIT AND DIE” when they recently called him. He’s not as civil as I am – and he has to live and work in the worker’s paradise, so his fuse is shorter than mine. Riverside County, California told the state that they could stick it where the UFOs probe when it comes to plague-related lockdowns and mandated vaccinations.

I’m sure that they will continue to call me, e-mail me, text me, and pester me, but I did a CALEXIT and have a smile on my face. DRJIM, I’m sure that your family will feel the same way.

My papers are in order…in Arizona.

In a Related Story

I have ice cream delivered to the house in the summer.

Even if I put it on ice when I buy it in a store, it’s on the way to being a mess an hour later. So the Schwanz truck comes by and drops off a few gallons of this and that so when grandchildren arrive, they can have delicious ice cream in a bowl or a cone, or between two halves of a banana in a long bowl, with a cherry on it, etc.  I’m a grandpa and don’t mind paying extra for the truck to drop it off.

The driver shows up wearing a mask and mumbling at me. I said, “You’re in the middle of the national forest, friend, have some self-respect, and take off that stupid mask. It makes me feel like you’ve come to rob me (which it feels like anyway because of the price of the delivered ice cream).” He looks down and sees the grips to the Ruger Super Redhawk Alaskan and turns pale. Full disclosure, he was a little light in the loafers and was likely a student at NAU where a significant part of the male population is gender-confused and they bugger each other for sport.

“I already paid for the ice cream with a credit card.”

“And I didn’t draw the handgun. …If you drive up the road about 100 yards, there is a water tank and there are three black bears that hang out there. A Sow and two cubs. They take baths in the water. It’s not Bearizona (a theme park in Northern AZ),  they’re wild and if Momma gets pissed, she’ll claw you to pieces and then feast on your carcass. She will literally rip the metal off the car door to get at you.

“That or you end up as bear scat. We’re only at the top of the food chain here if we’re armed.  Just like Chicago and LA.”

He took off the mask. “I guess it’s stupid to wear one here.”

“Yeah. The bears don’t respect them either.”

I don’t report Mom or the cubs because they don’t bother anyone, but it’s a sow with cubs. You can’t ever be 100% sure. If you report them the rangers tranq them haul them off to the hills overlooking Prescott Valley and drop them there. They’re not bad bears, just thirsty and it’s a tank for them to swim in and get a break from the heat. Once finished swimming, they curl up in the shade and take a nap. Who can blame them? 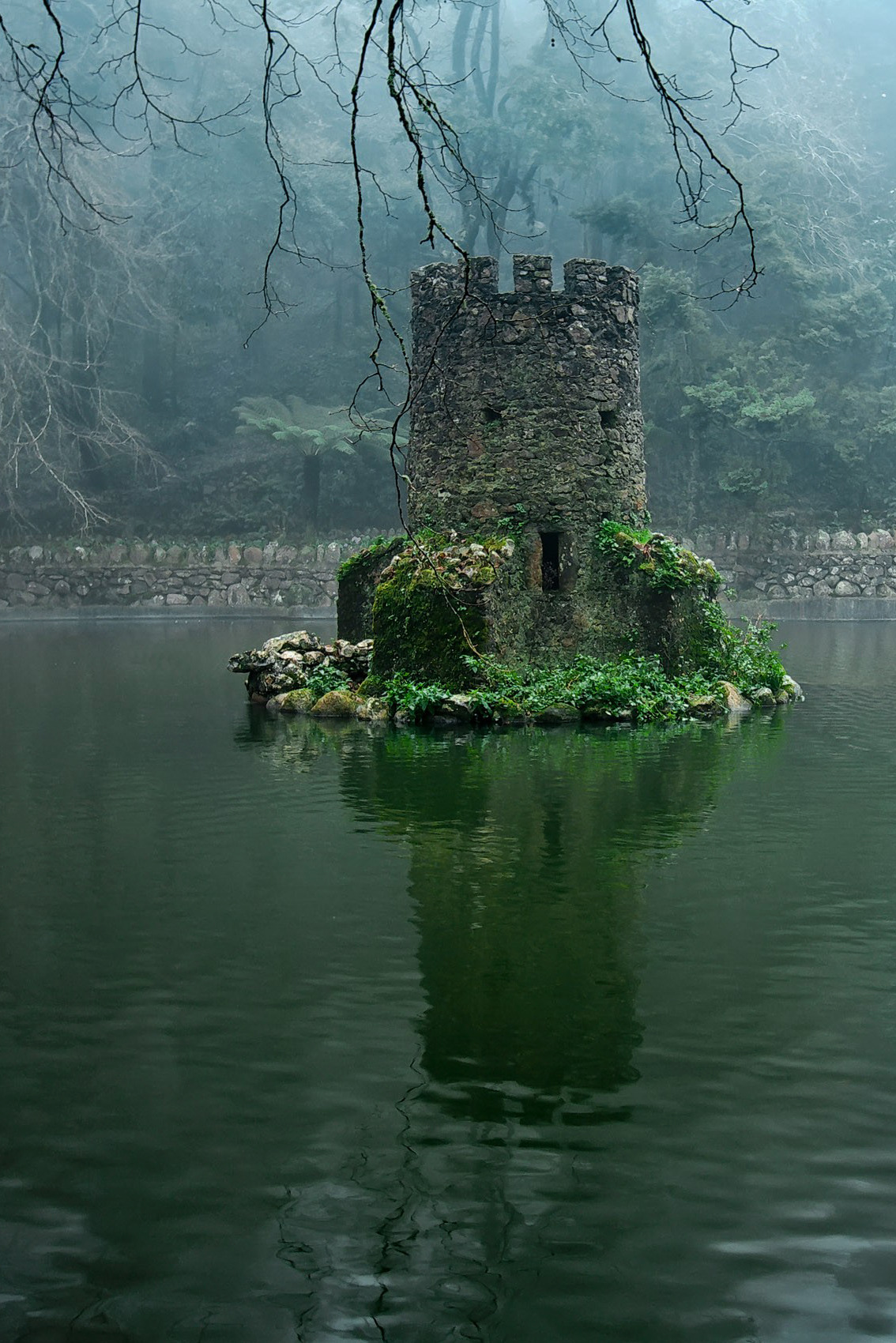 Pena National Palace, Sintra, Portugal – I guess it qualifies as a retreat of last resort. I personally would be unhappy if things got so bad that it looked like a good idea. I mean, how long could you hold out? They wouldn’t need to bring up a trebuchet, just hang out until you starved.

Train Now to be a Ho?

University of Ottawa professor and Canadian Lawyer, Naomi Sayers, took to Twitter recently to endorse sex work for “young people,” calling it “the best thing” they can do early in their careers.

“The best thing young people can do early in their careers is do #SexWork on the side because your early career prospects will be unstable, unpredictable, low pay, likely contract work and very much exploitative.”

If you do a little digging, you’ll find that lawyer Sayers was apparently a bi-hooker. I doubt that she was able to charge according to her aspirations, but that’s only speculation on my part.

It’s interesting how these progs get on Twitter and offer their advice to the rest of we lesser mortals.  She sets out her career as a whore as a model for all to emulate.

Young Camela? Both are from Canada. You be the judge.

Many people have been looking at “signs of the times” and this one has always been with us. 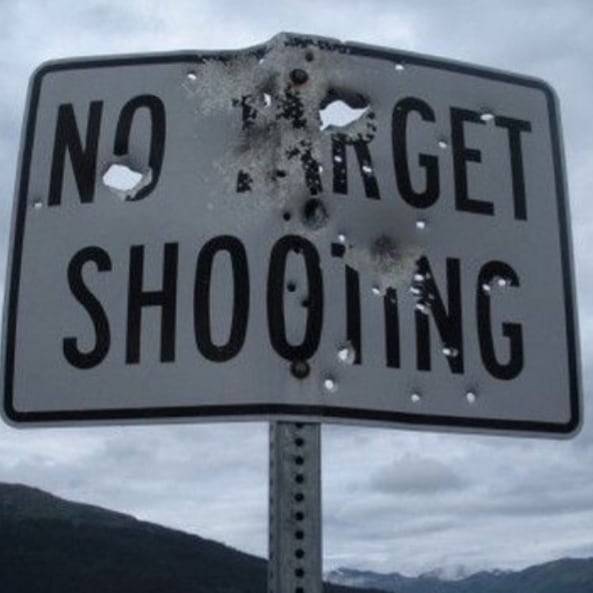 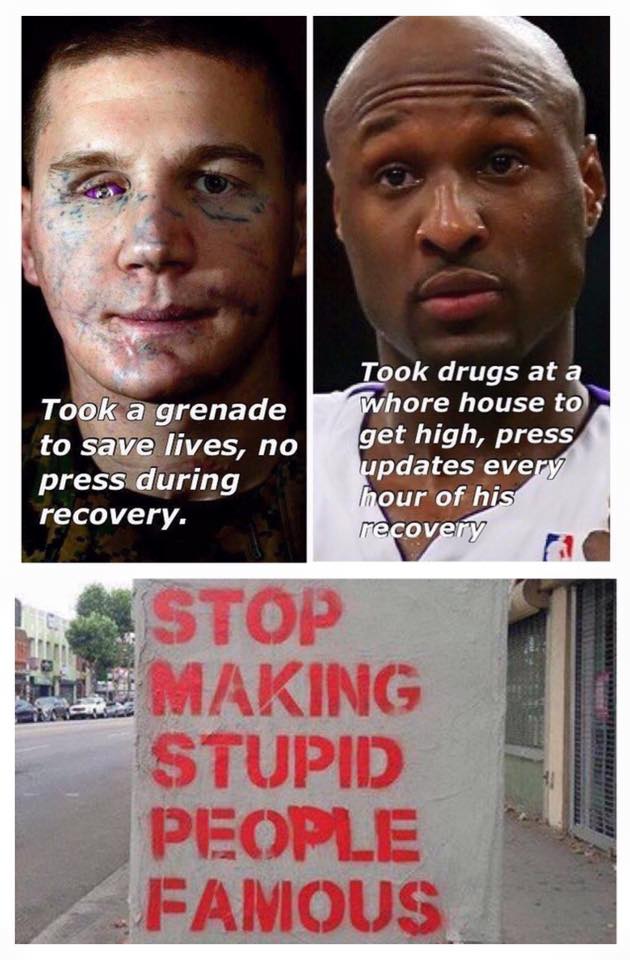 The master of the straw… 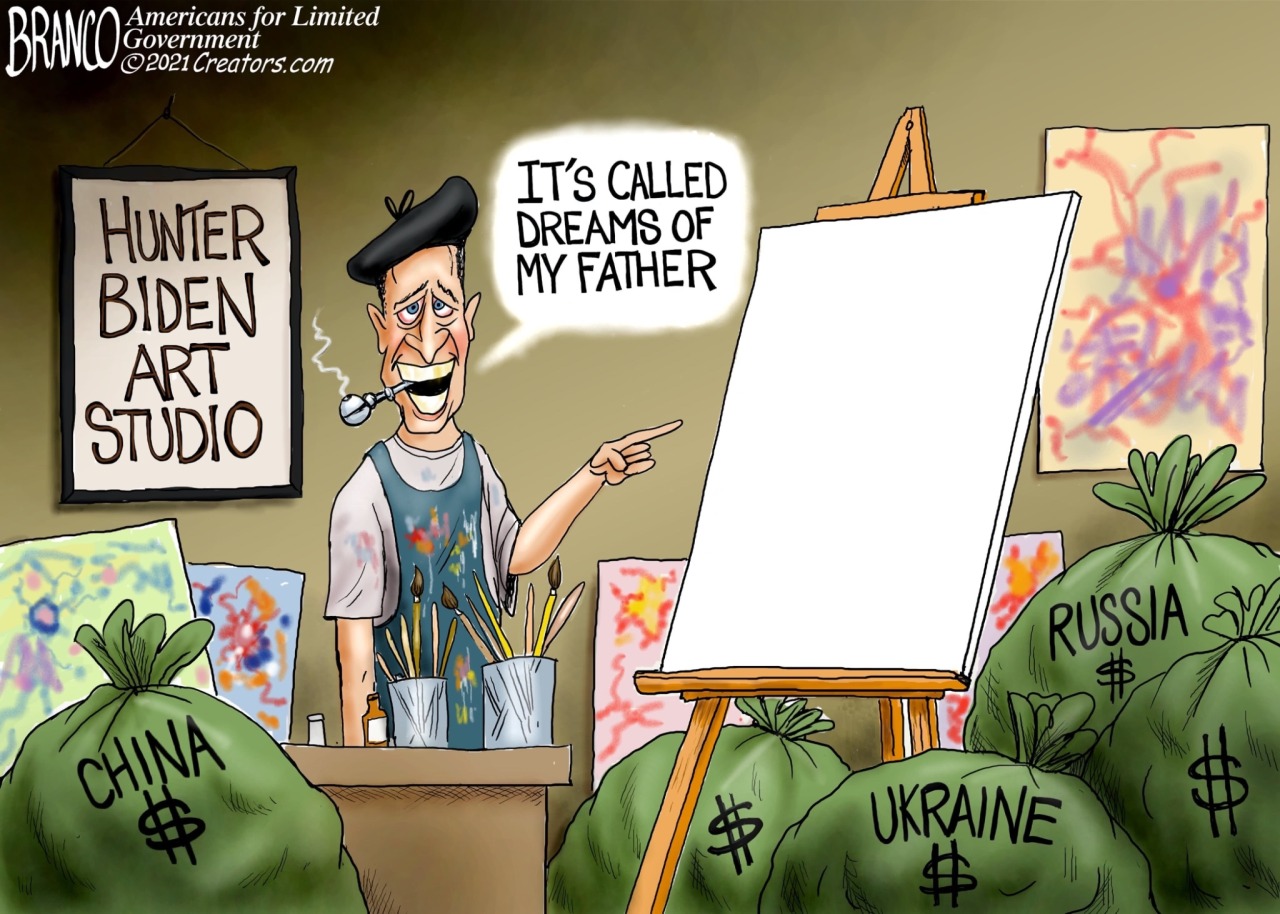 Pay to play these days would seem to remain in the Hunter realm. If you pay him half a million for his etchings, made with a straw, he gets you in to see the old man. Liberals remark on the progressive nature of the scheme.

And I always wonder how much paint Hunter is inhaling, just as a matter of habit?