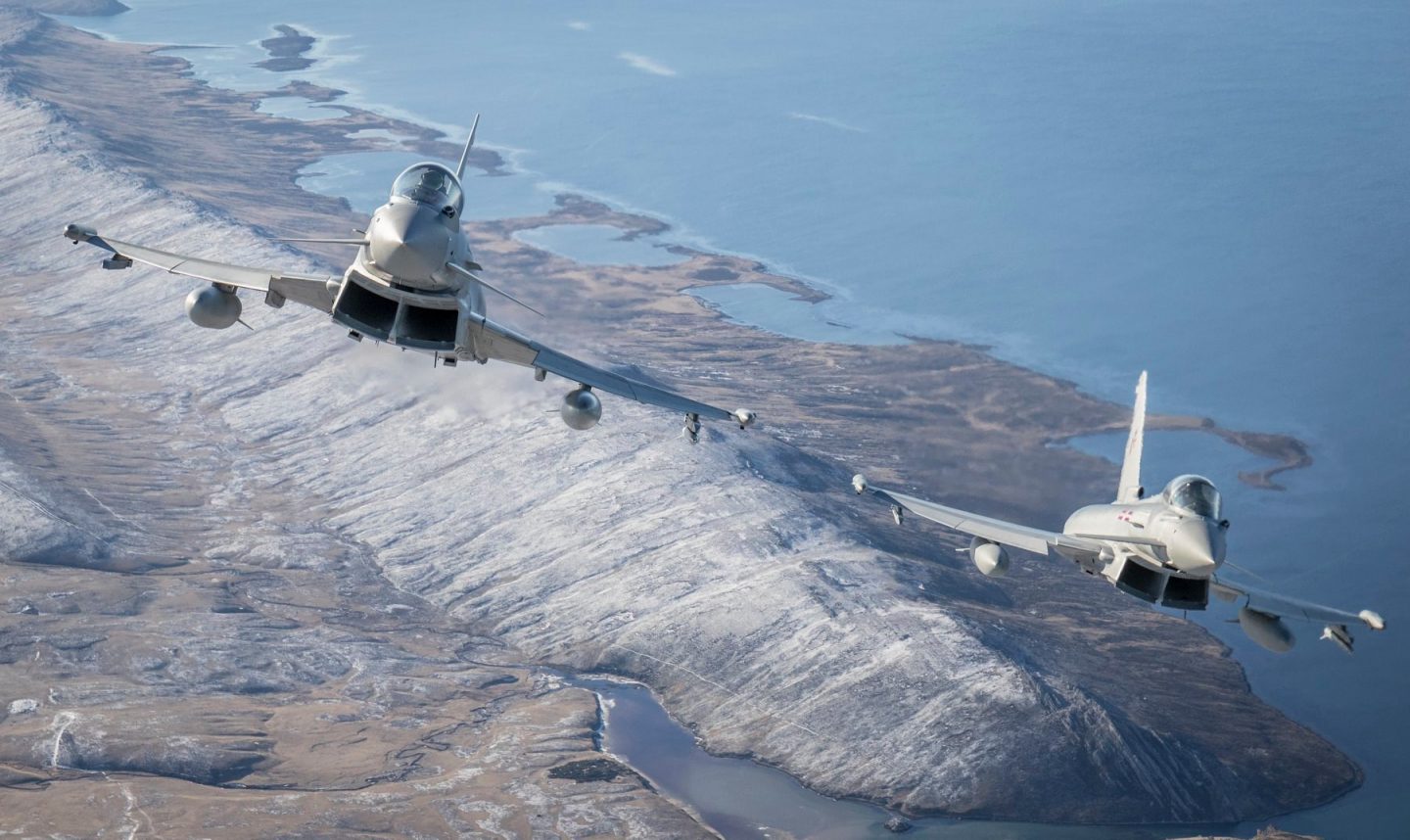 The Hatfield clan “culturally known for the Hatfield-McCoy dispute” in 1897. 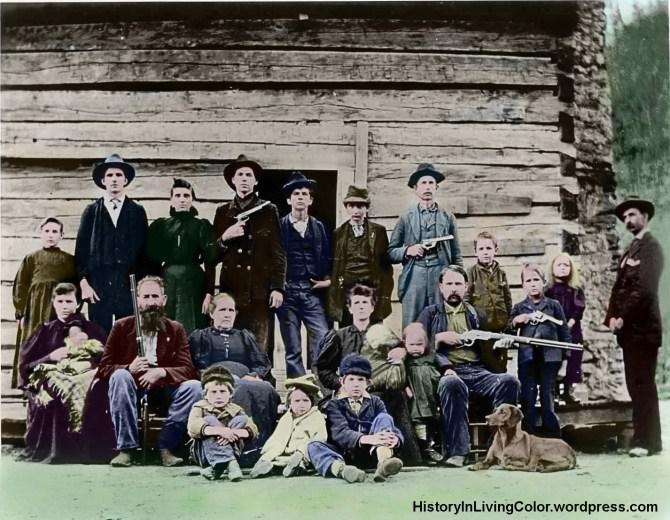 When you think about it, math (until now) has been a gender and race free subject, unlike social sciences/grievance studies, etc. 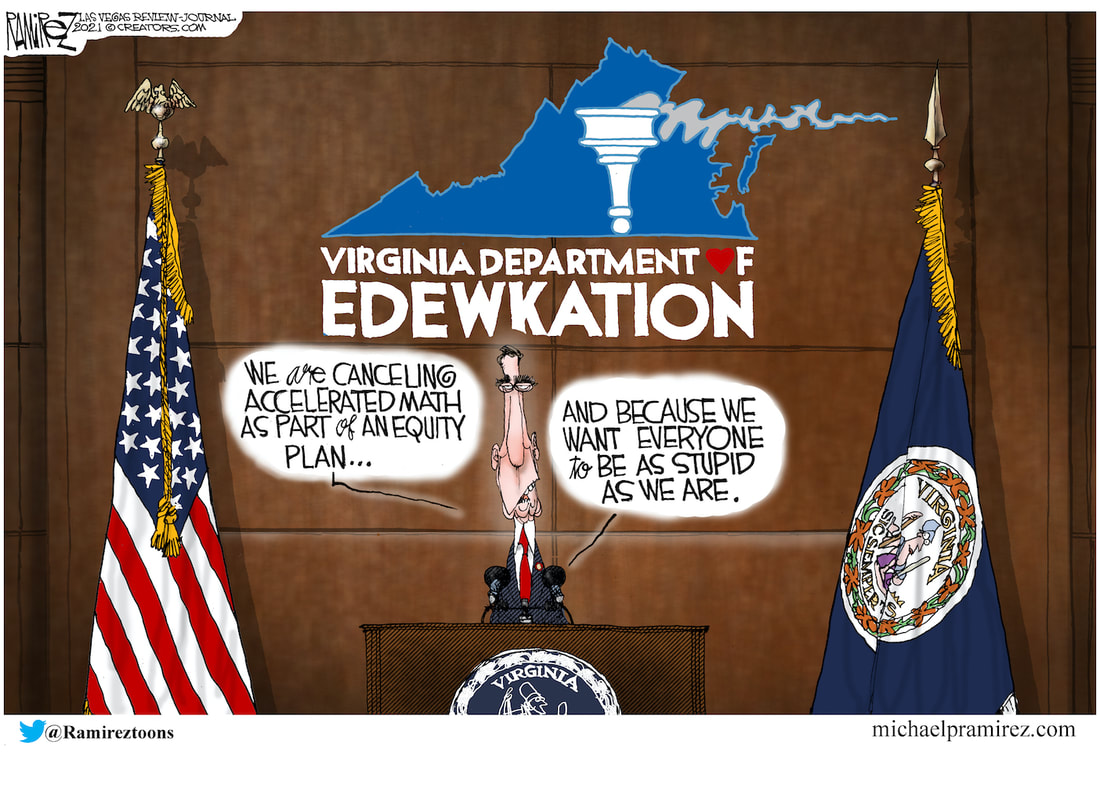 With the exception of spending another $3 trillion on bullshit. That’s a progressive number when you get the skim off it. (you hire somebody that can count beyond twenty fingers and toes – or 21 fingers and toes in the case of some democrats) 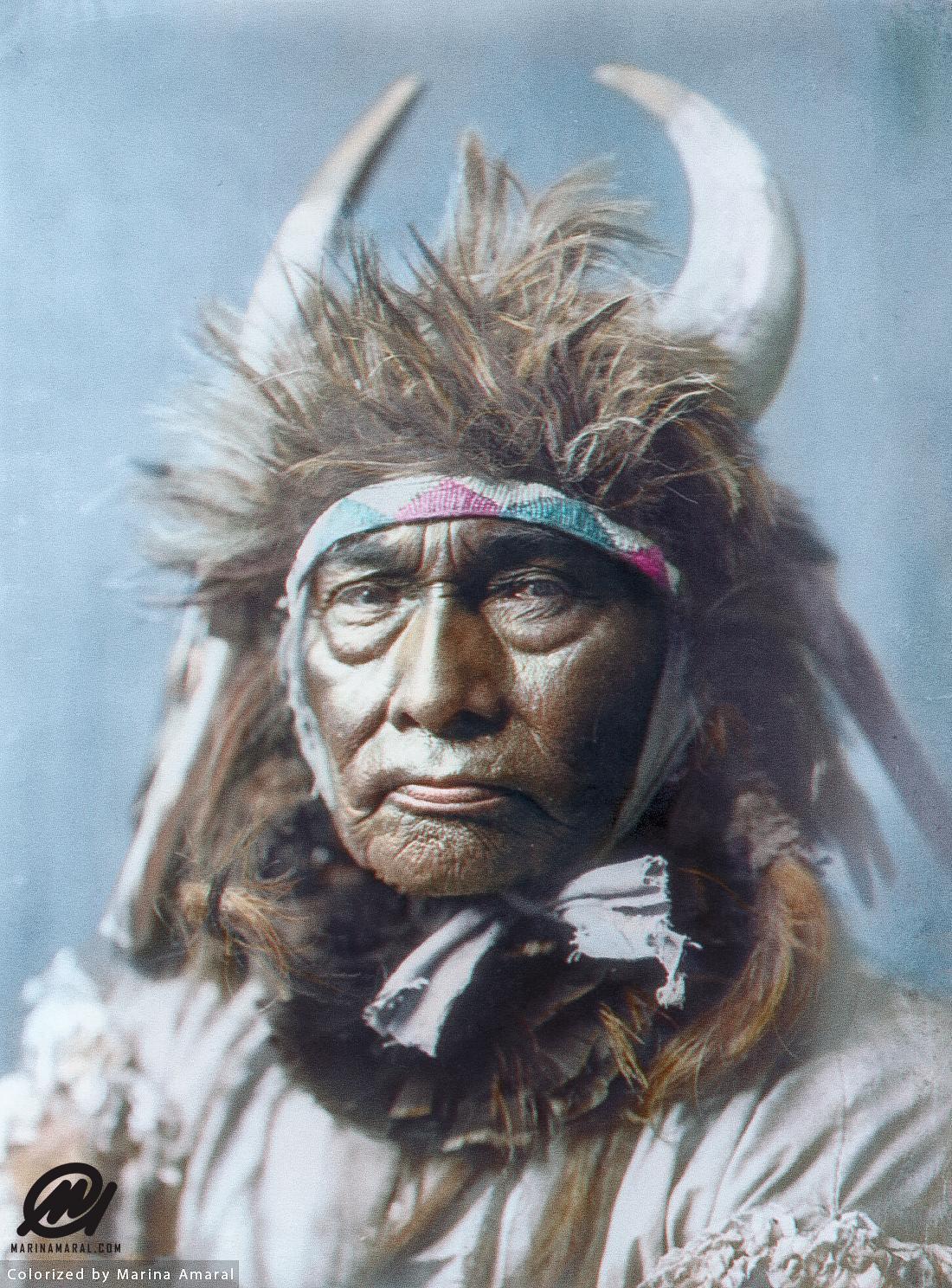 Bull Chief, an Indian warrior, from the Apsaroke tribe. The photo was taken in 1908 by Edward S. Curtis. Can you imagine what would happen if he showed up at the capitol today… they’d lock him up and throw away the key. 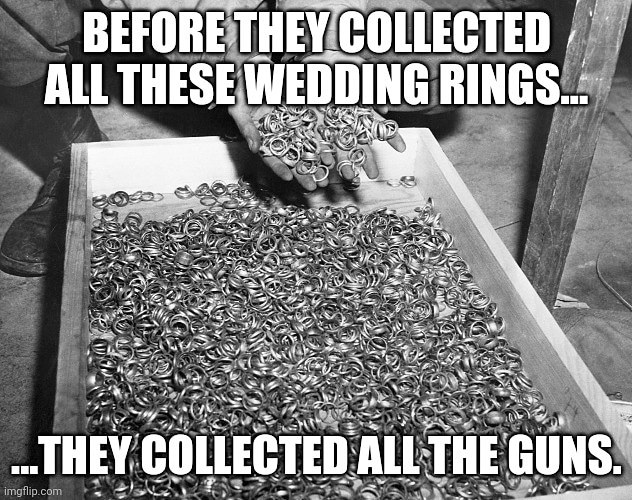