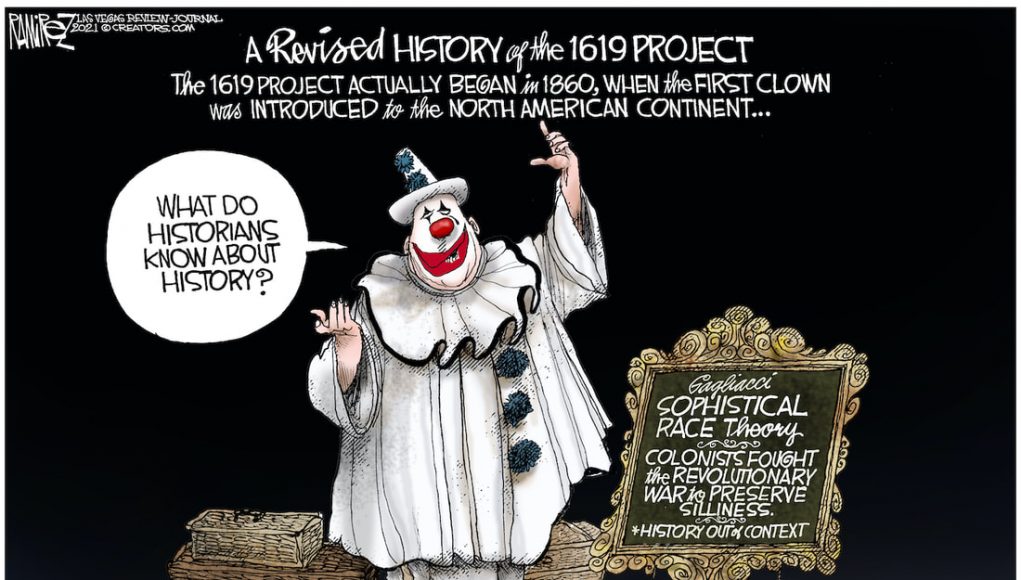 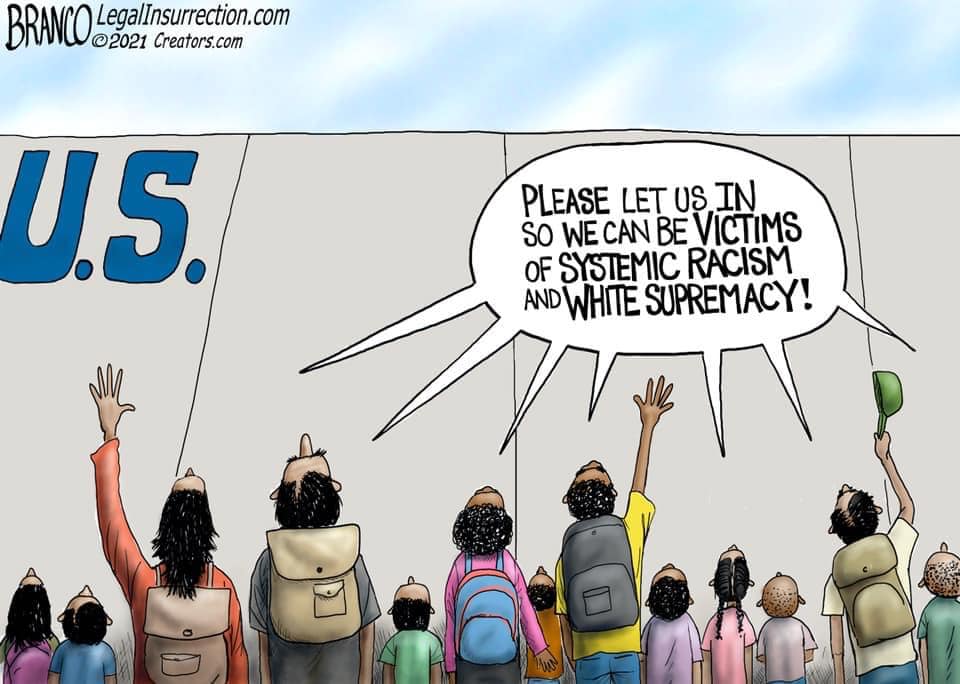 Juniperus deppeana ver pachyphlaea, cut (with a permit) on the Coconino National Forest. It’s now at the neighbor’s mill where it will be cut into planks and eventually it will end up as a dining room table at the White Wolf Mine. 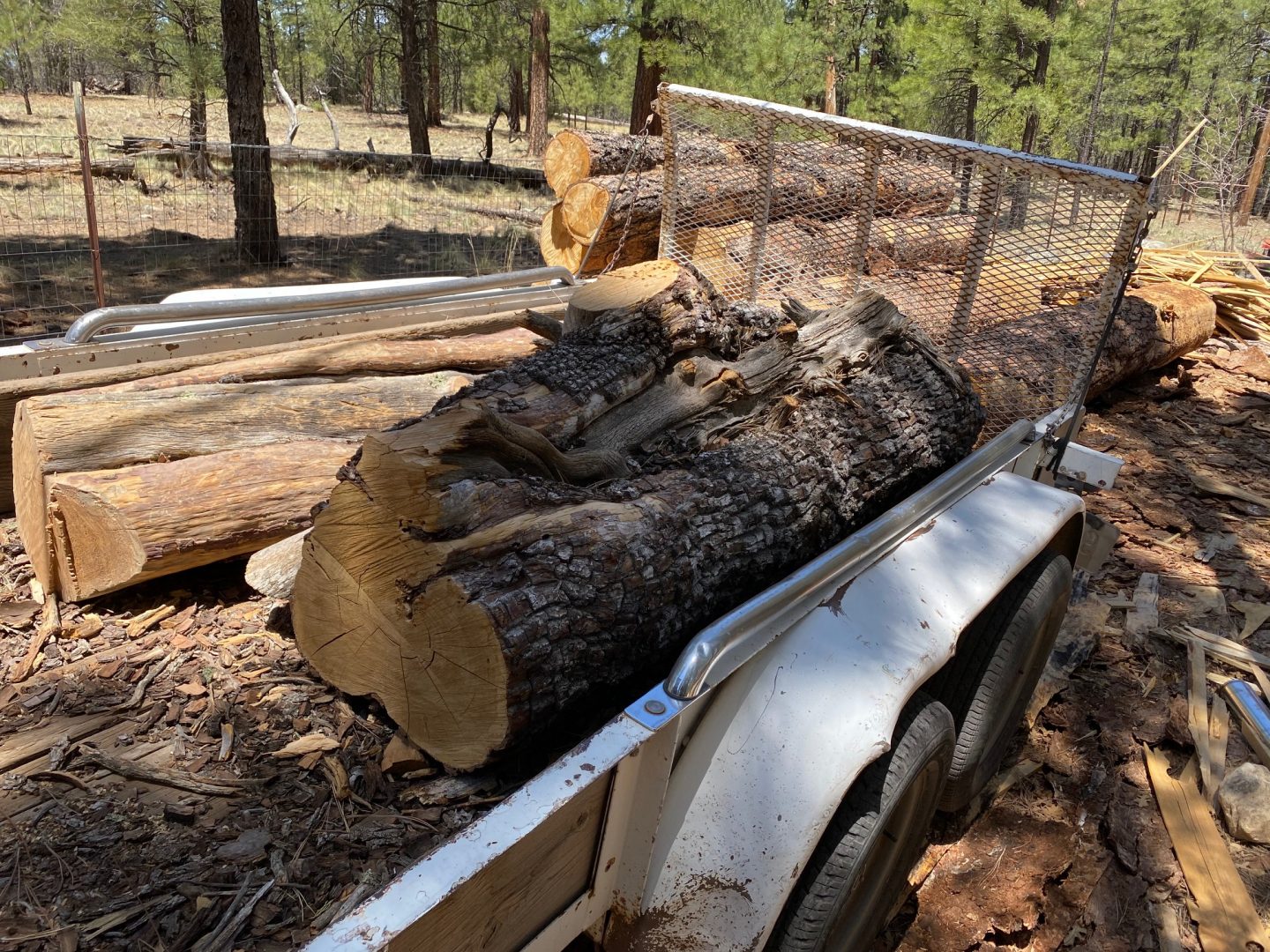 Finding old trees of this sort that are large enough, standing, dead, and not rotten, is not easy. The one on the right is about 3′ x 6′ and the one on the left is smaller. Felling them and getting them onto the trailer is no easy trick. Some of the bark on the left log is off because I had to drag it behind my 4×4 through very rough terrain for 50 yards or so before it reached the trailer. I hope that I can get enough wood from these two logs…or it’s back to the forest I go, in search of another one.

The West is “decarbonizing” but China is doing the opposite. Jo/Ho are pledging trillions to fight global warming, while Joe Biden’s paymasters in Beijing are pursuing a different course. The article cited below and excerpted by Virtual Mirage is worth a read.

(more here – h/t Claudio) The Chinese military build-up, culminating most recently with the achievement of fielding the largest navy in the world by number of ships, has been well-documented. What is less appreciated is the significant maritime and industrial infrastructure China has invested in to build such a navy, and in a remarkably short period of time. The advantage gained by the simple number of ships may be dubious in certain respects, but the industrial advantages China’s expansive maritime industrial capacity could offer in a prolonged, large-scale conflict cannot be understated.

The U.S. shipbuilding industry holds approximately 0.35 percent market share worldwide as of 2015. By comparison, Korea is still the world leader in shipbuilding market share with 43 percent but is followed very closely by China at 41 percent, where orders and market share continue to increase.

There are so many scams out there from the mask scam to the war on the weather that I have defaulted to my “there is no such thing as gravity, the whole world sucks” position.

U-35 was performing a diving maneuver off the Norwegian coast when one of the four fins on its X-shaped rudder struck a rock. The damage was severe enough it needed to be escorted back to Kiel by the testing ship Helmsand. The fifty-six-meter-long submarine would have to miss an international exercise in the Skagerrak Strait, scheduled for December. 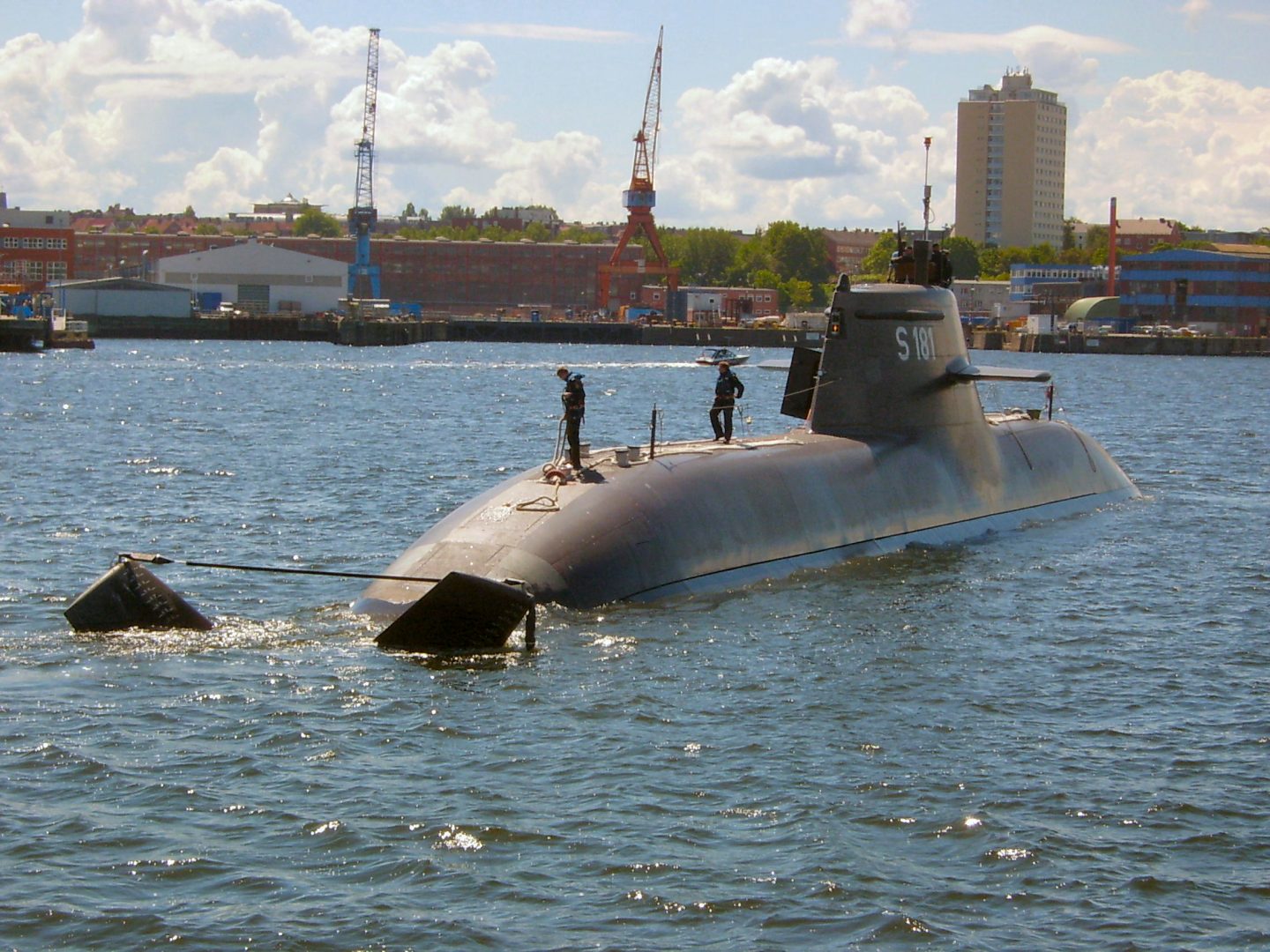 On paper, the Deutsche Marine has six Type 212A submarines equipped with advanced air-independent propulsion, allowing ultraquiet operations submerged for over two weeks at a time. They’re lucky to have one that is operational at any point in time.

The Deutsche Marine couldn’t deploy its full submarine force even if all six were in operational condition. According to Bartels, there are only three trained crews available to man the six Type 212As.

Since the end of the Cold War, the Deutsche Marine ceased maintaining a comprehensive supply of spare parts as a cost-cutting measure, instead of procuring parts on-demand they have looted them from nonoperational boats. The plague added to the problem because it was an excuse not to do anything.

They’re good boats. The Italians, Norwegians, and Poles either have them or want them. But somebody in the German government has to care enough to want them operational.