Question of the day: When a billionaire dies, who inherits their senators?

Could they be buried with them in the crypt, 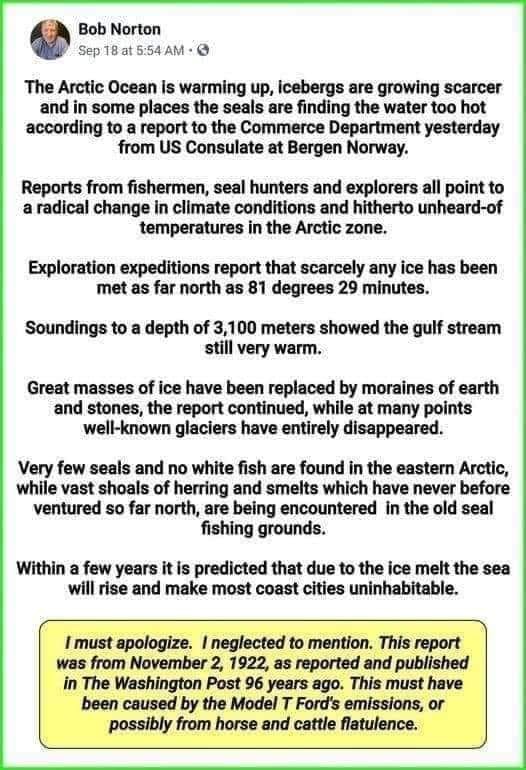 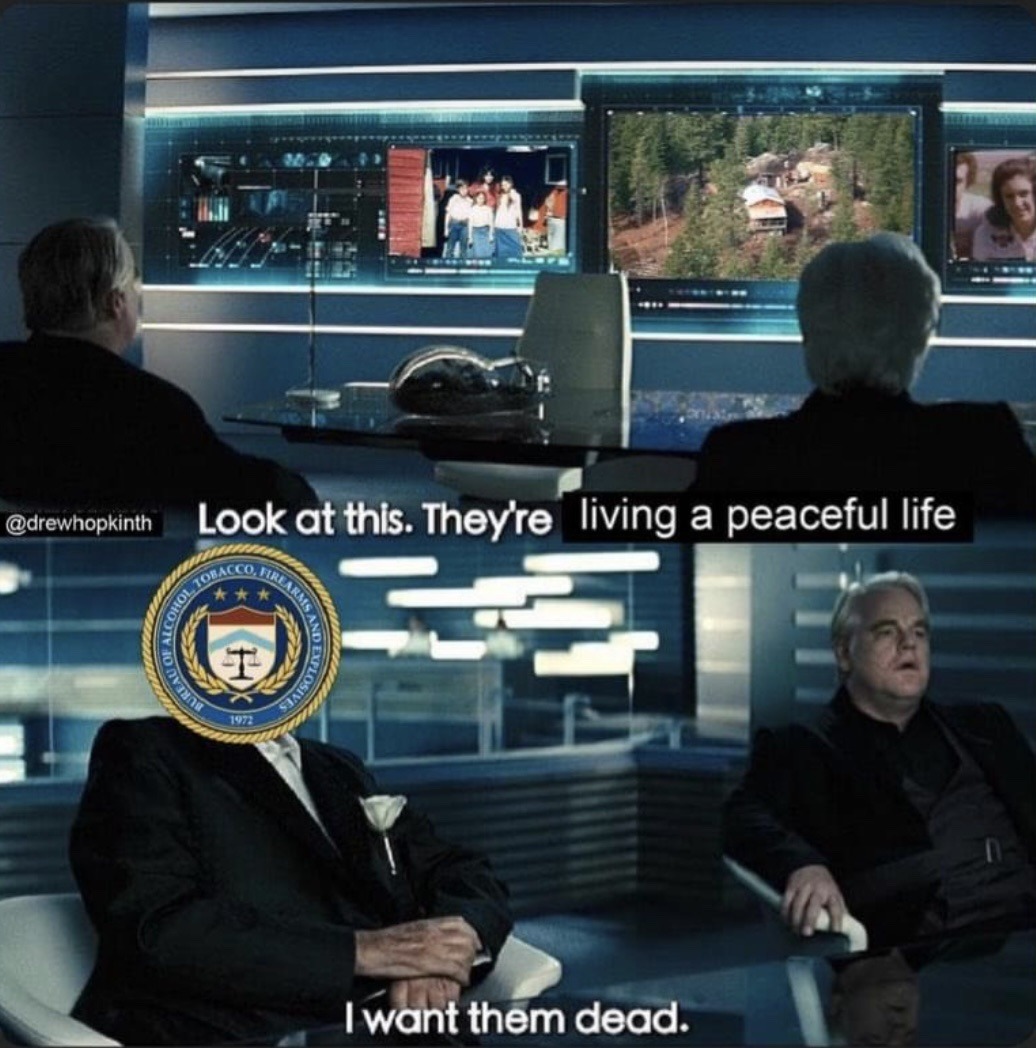 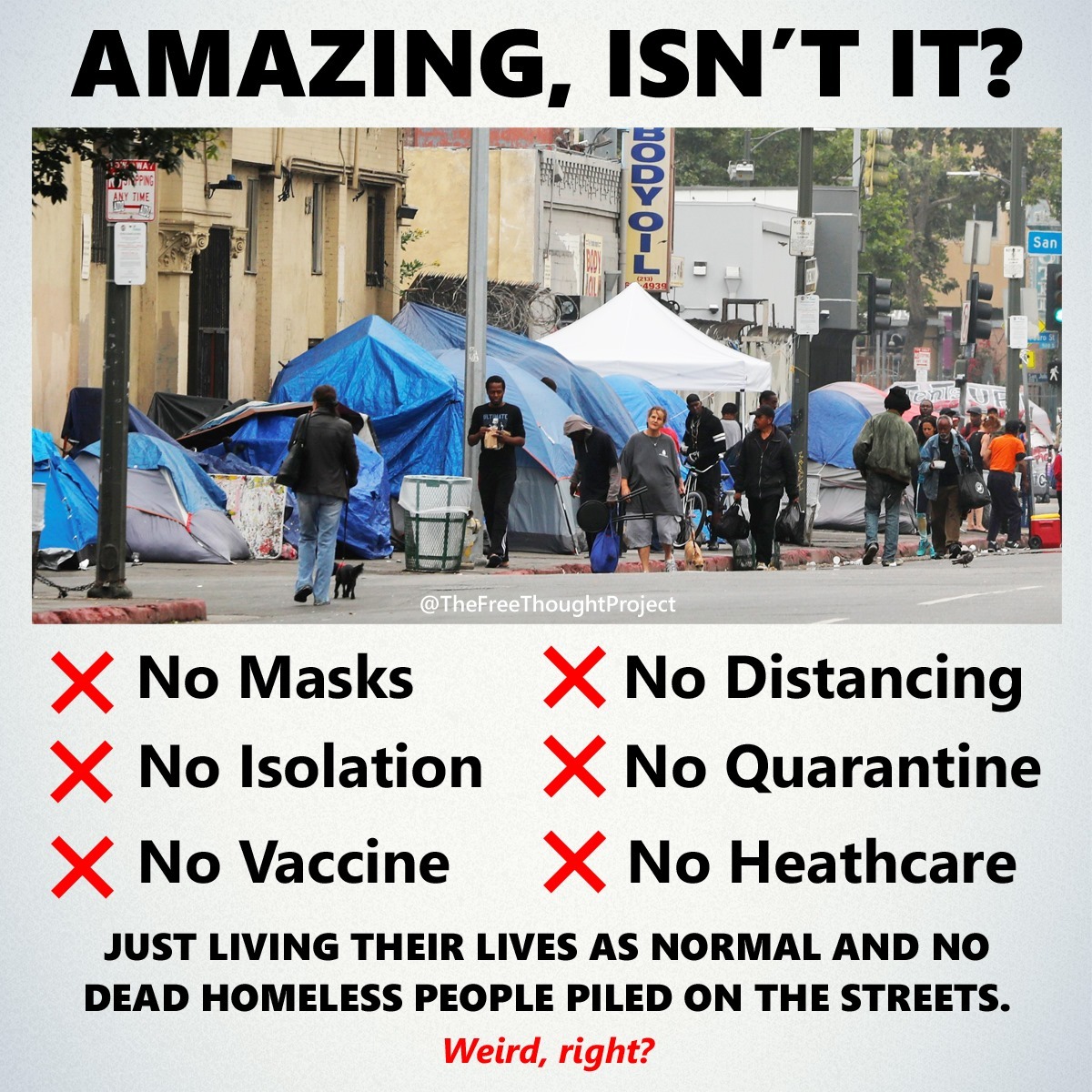 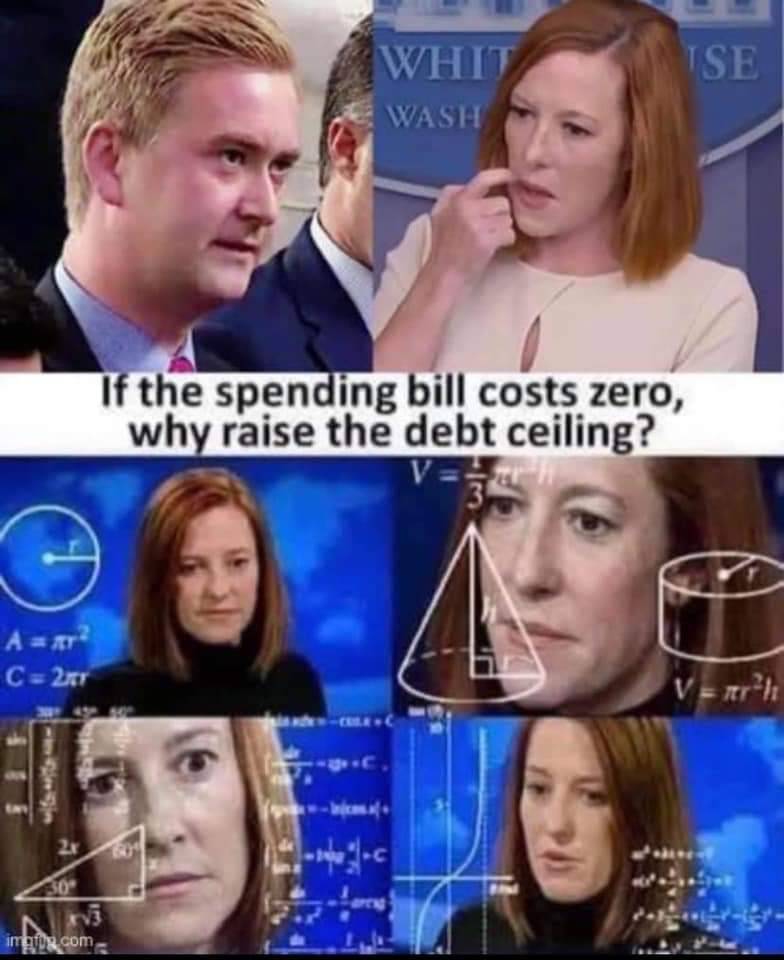 If you are pulled over for DUI and asked to walk a straight line to test if you are drunk… the whole thing has a nautical precedent. You may wish to share this with the nice police officer. I’m sure that he’ll hang on your every word.

A drunken sailor was not only not usable he was also a danger for others not for himself, be it in the rigging or at the guns.

Now there was an alcohol test on board, namely, a line was drawn with chalk on deck and all suspects had to prove to the Bosun that they could follow it and walk straight. Anyone who couldn’t do that was written down and reported to the officer of the watch and either flogged with 12 strokes or clapped in irons and dried out, which meant not one drop of alcohol for some days or weeks.

A documentary from 1989 looking at the wack traditions of the British Army. I especially like that the tradition of the Royal Scots is that they don’t have any traditions. 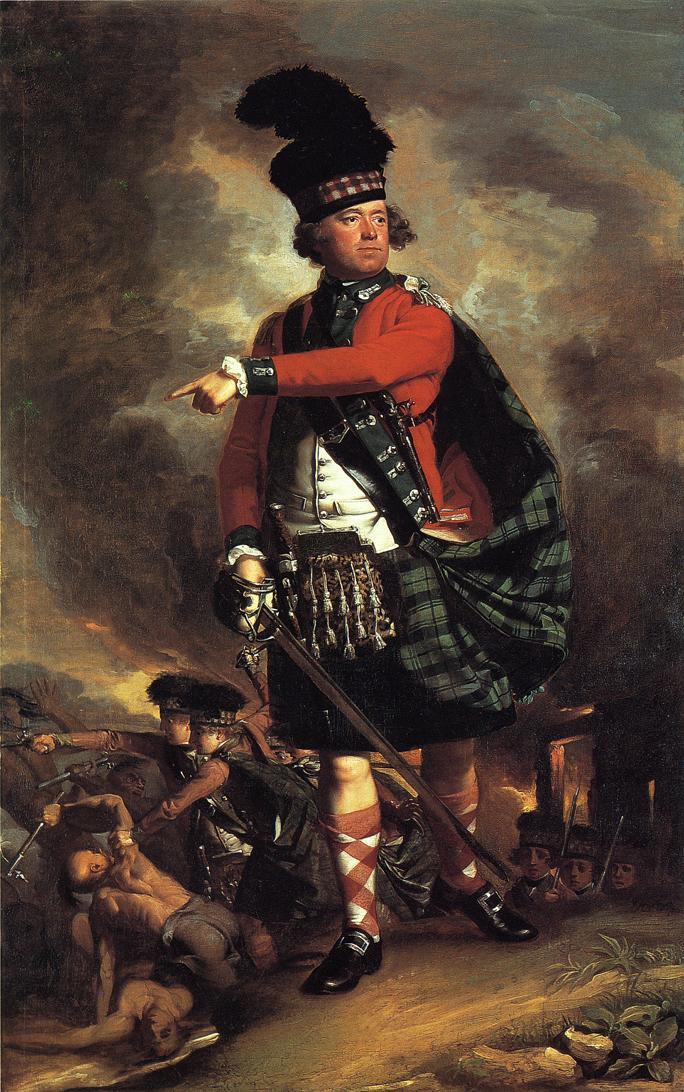 “A confederation of regiments hopefully fighting on the same side…” 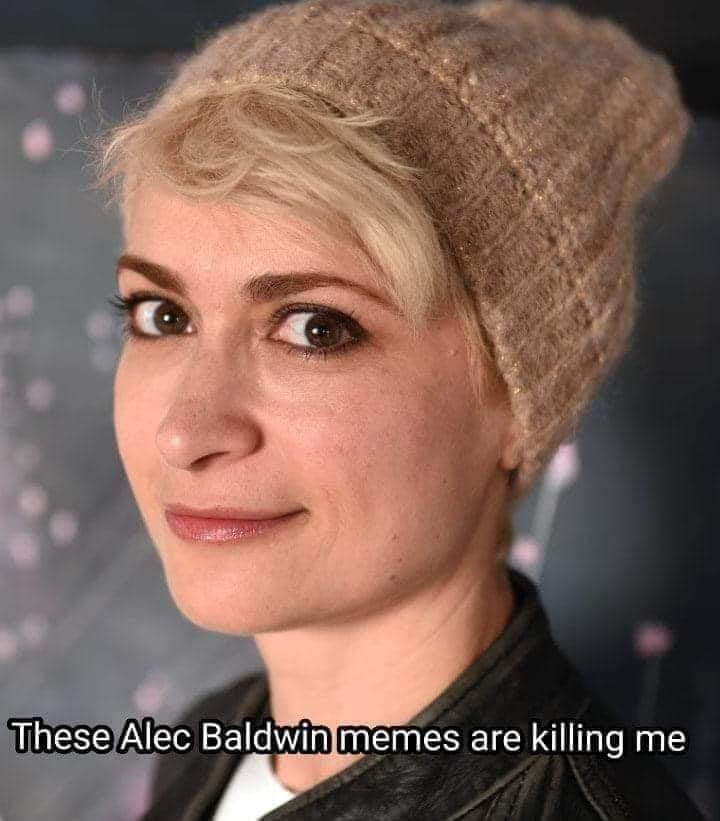