Why did the FBI spend more time on Bubba Wallace’s garage pull than they did on Hunter Biden’s laptop?

You cant tell the players without a program. I recently made a grievous error calling a tortoise a turtle. (mia culpa) Then in a different situation, not on the blog, I referred to a cayman as an alligator. 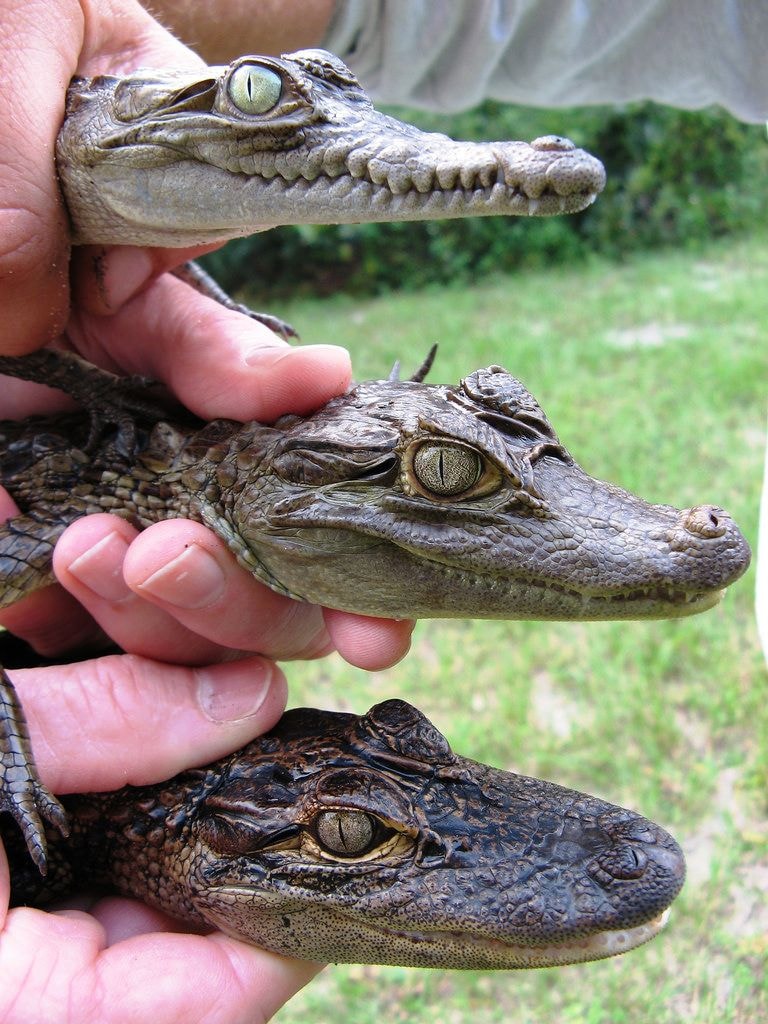 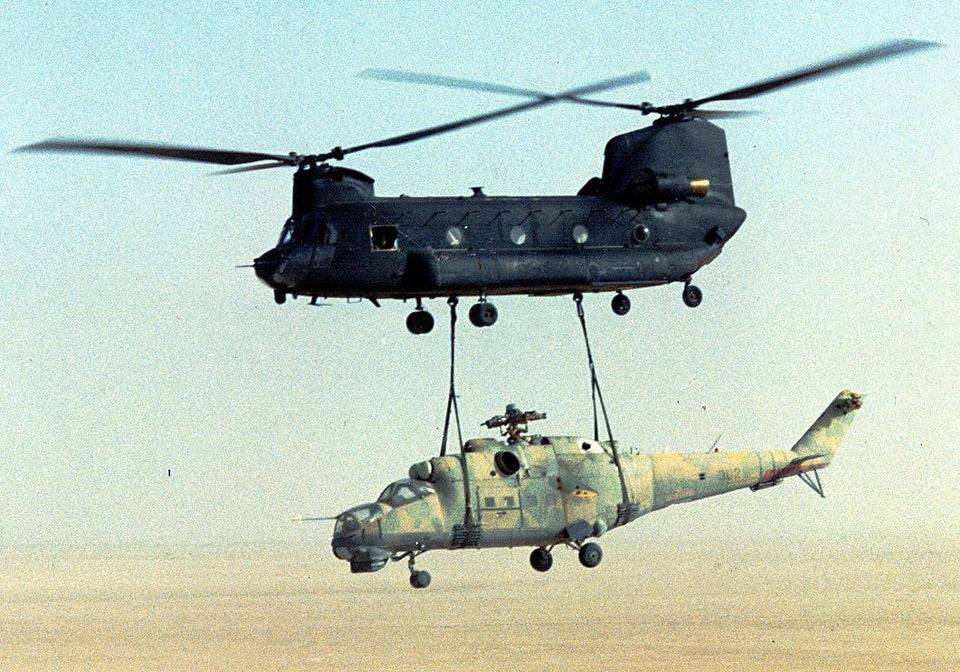 A CH-47 Chinook from the 160th Special Operations Aviation Regiment sling-loads a Libyan Mi-24 Hind out of the deserts of Chad. June, 1988

VBMR-L “Serval”, the next armored vehicle for the French Army. It will replace the VAB. They obviously don’t plan on taking it off hardball roads with that anemic ground clearance. 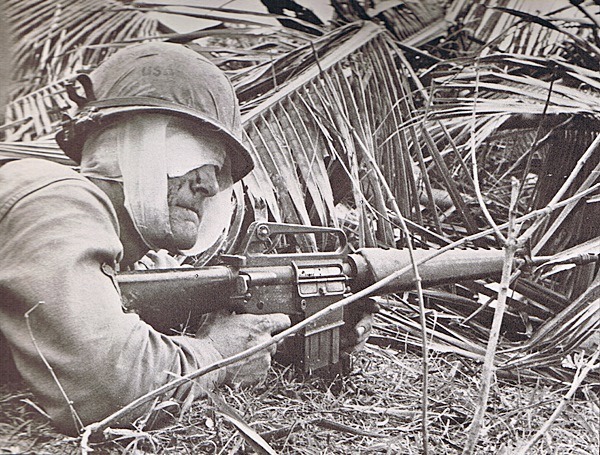 When all of the other sentries are dead… 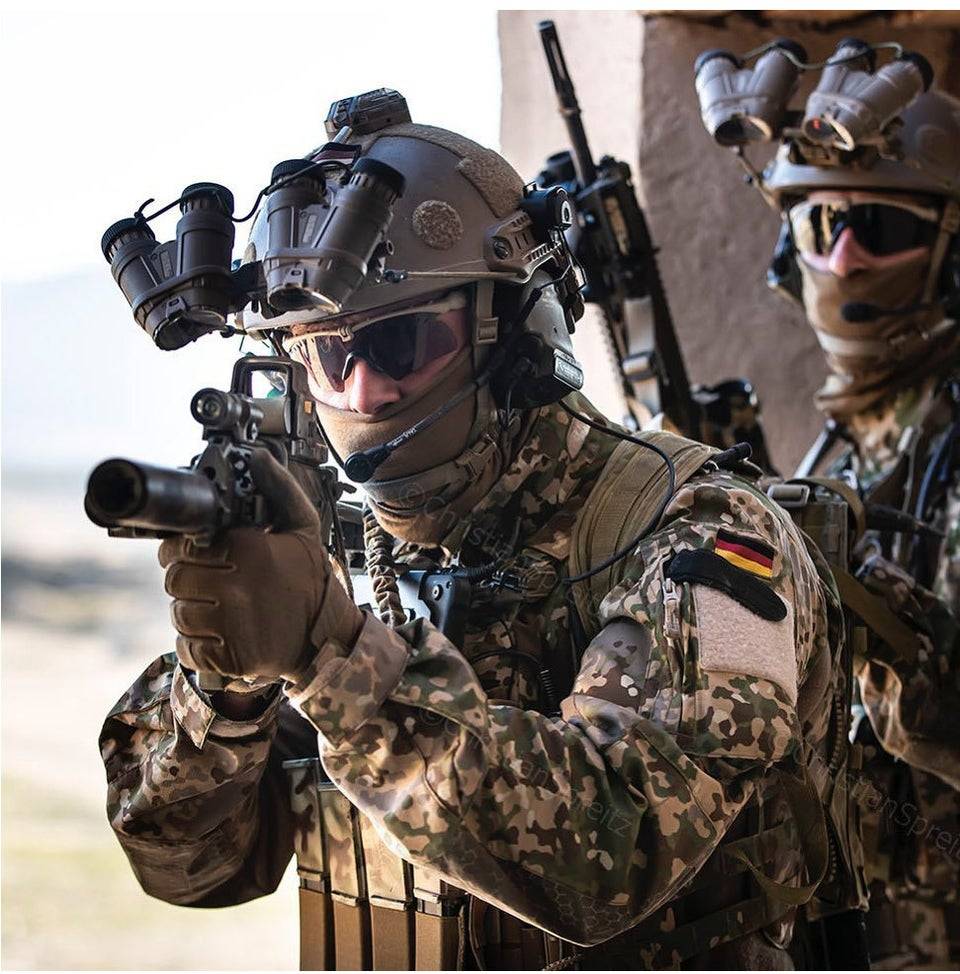 Kommando Spezialkräfte – In July, the German Army discovered that a few (thousand) rounds and a 137 lbs of plastic explosive was missing from their armory. Apparently a few of the guys were hoarding against a time when the country would fall apart and it might be needed ex-officio. The Germans fear toxic masculinity. 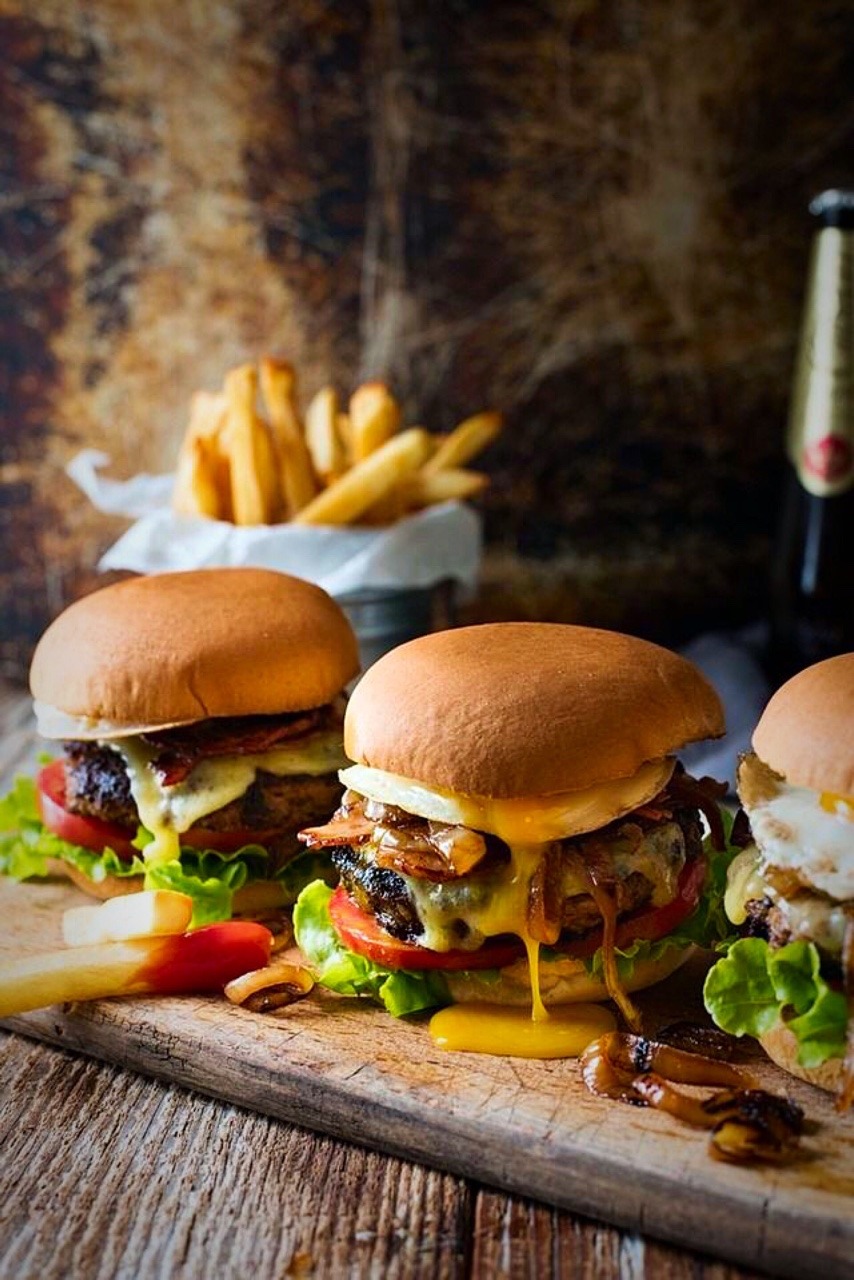 Hamburgers will be banned under the Green New Deal. Food such as this tends to empower men and contains cows – and they all must die or we’ll all be dead in 8 years. 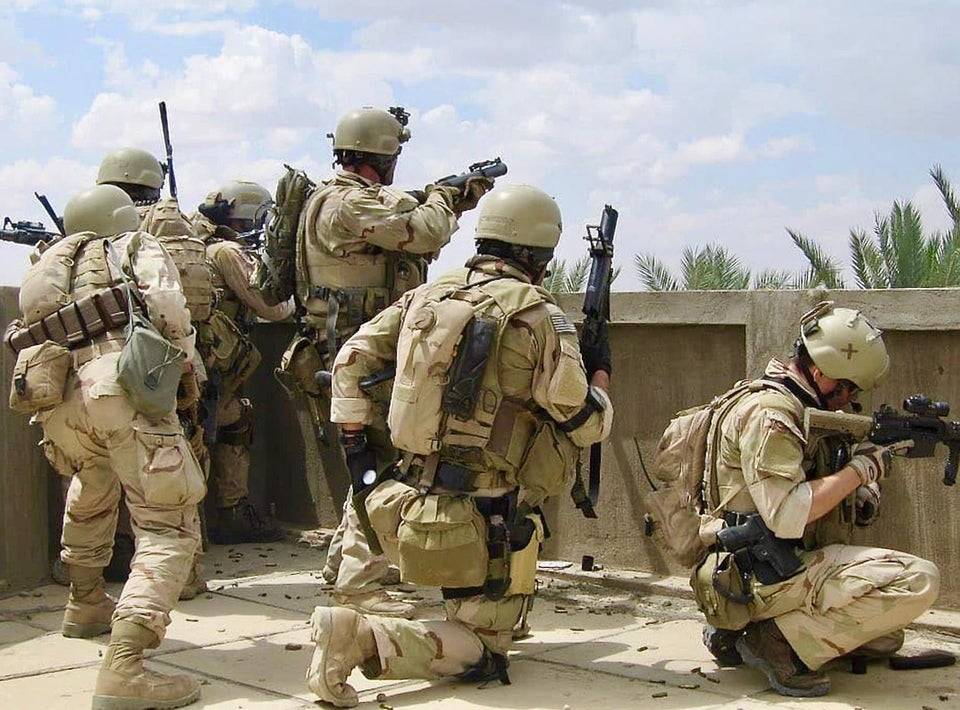 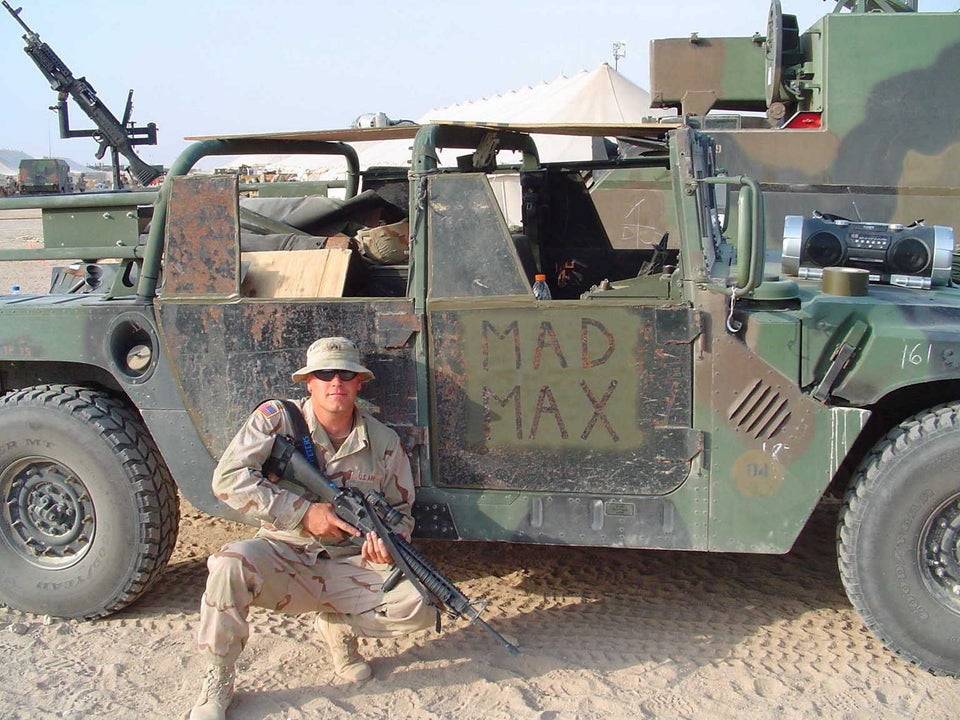 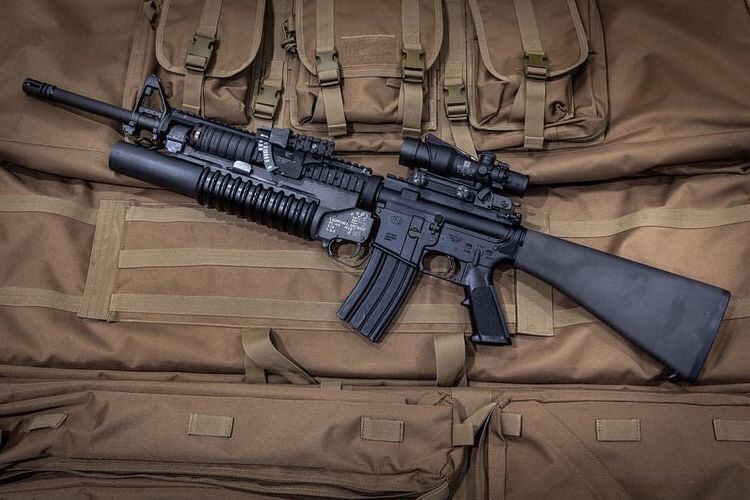 Joe’s point man Beto will take this…one only hopes that he will try to do it personally. 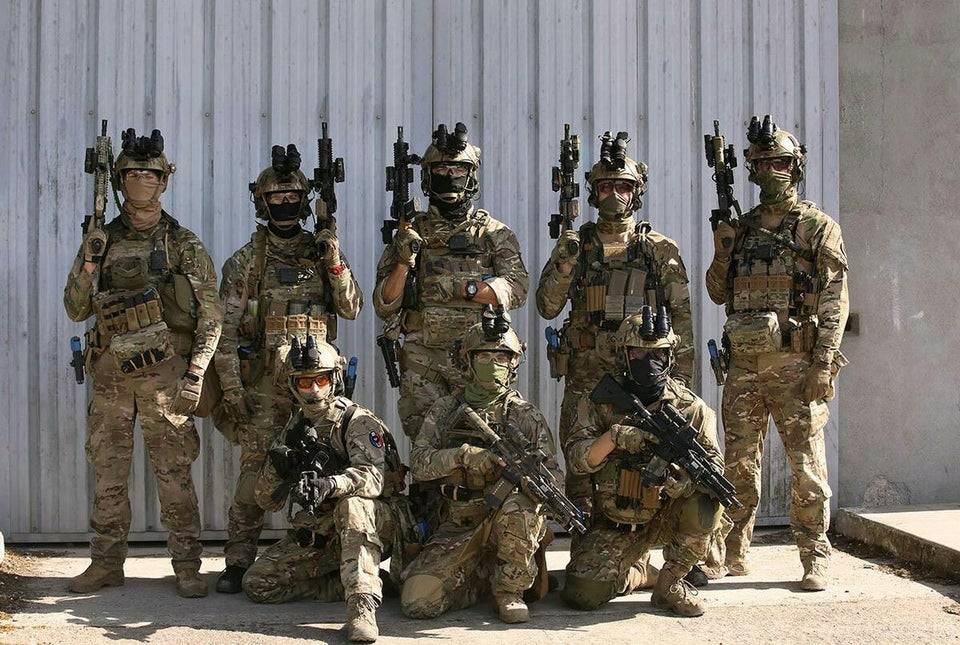