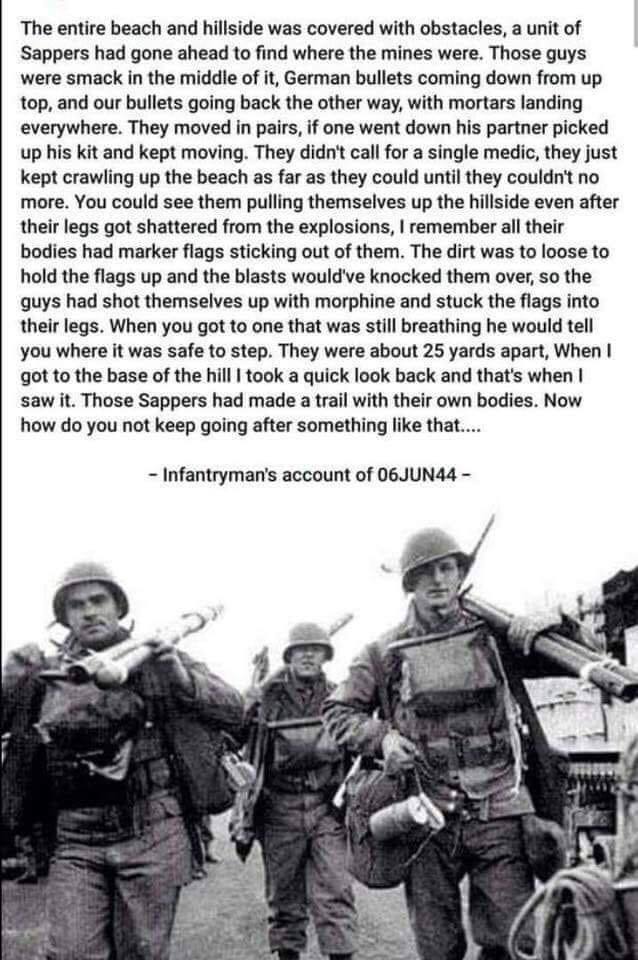 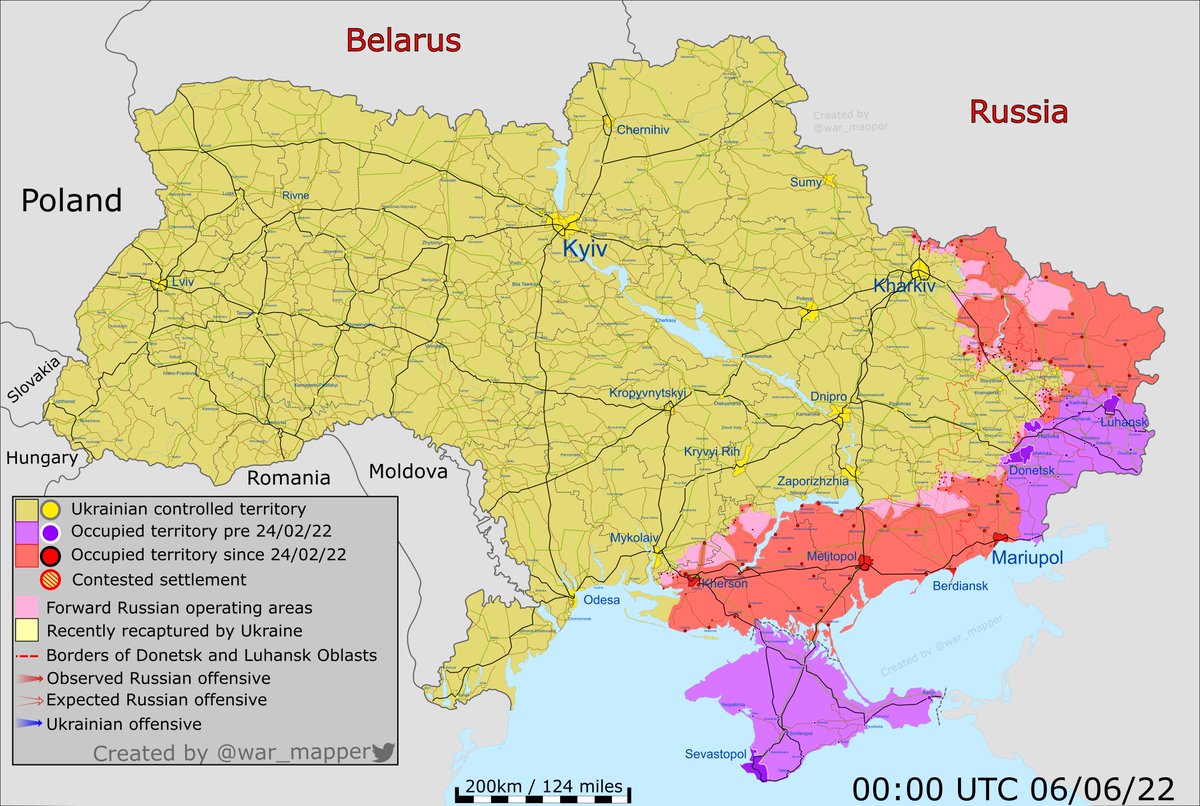 Ukraine undertook a counterattack to retake Kherson. The map reflects as closely as is possible, the situation with contested areas in pink. Snihurivka will fall to Ukraine. Maybe today, maybe it will be cut off and it will fall later this week.

Kherson was an important port on the Black Sea and on the Dnieper River, and the home of major ship-building industry. activity. Ukraine began to undertake the effort to retake the Black Sea coast. 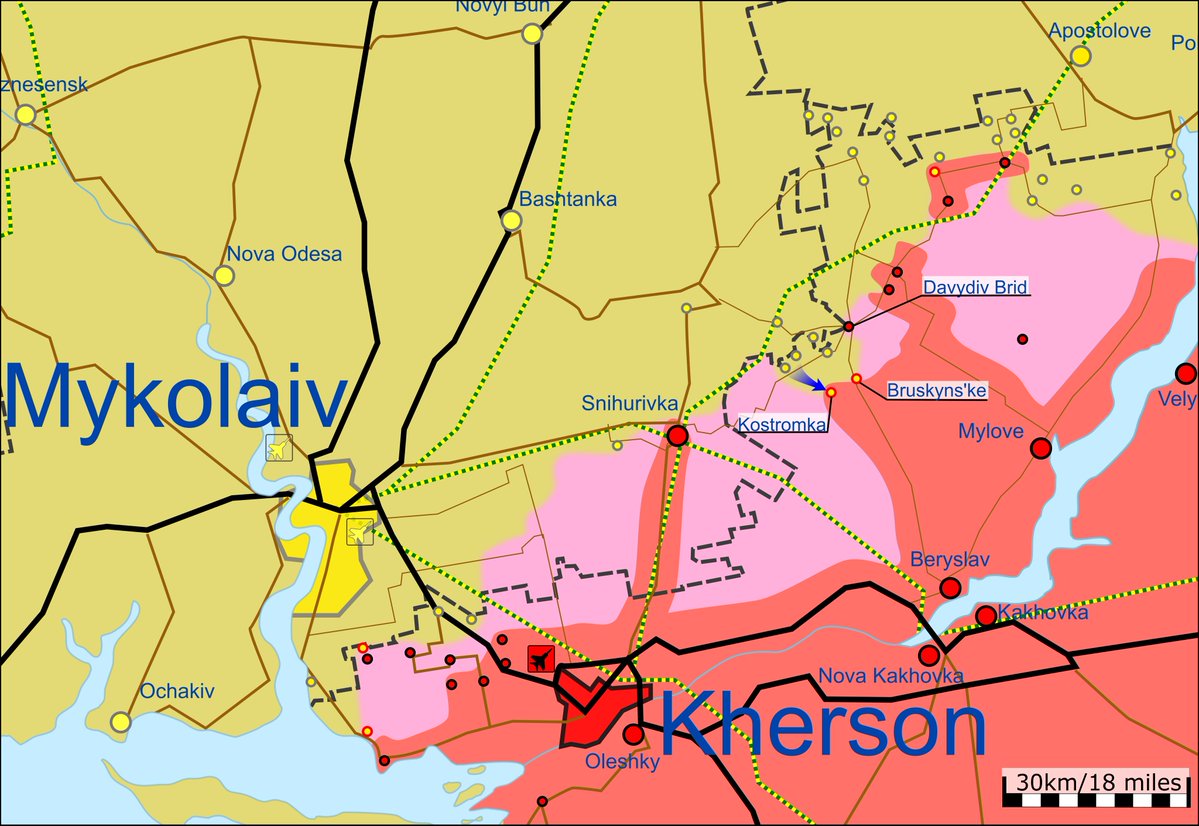 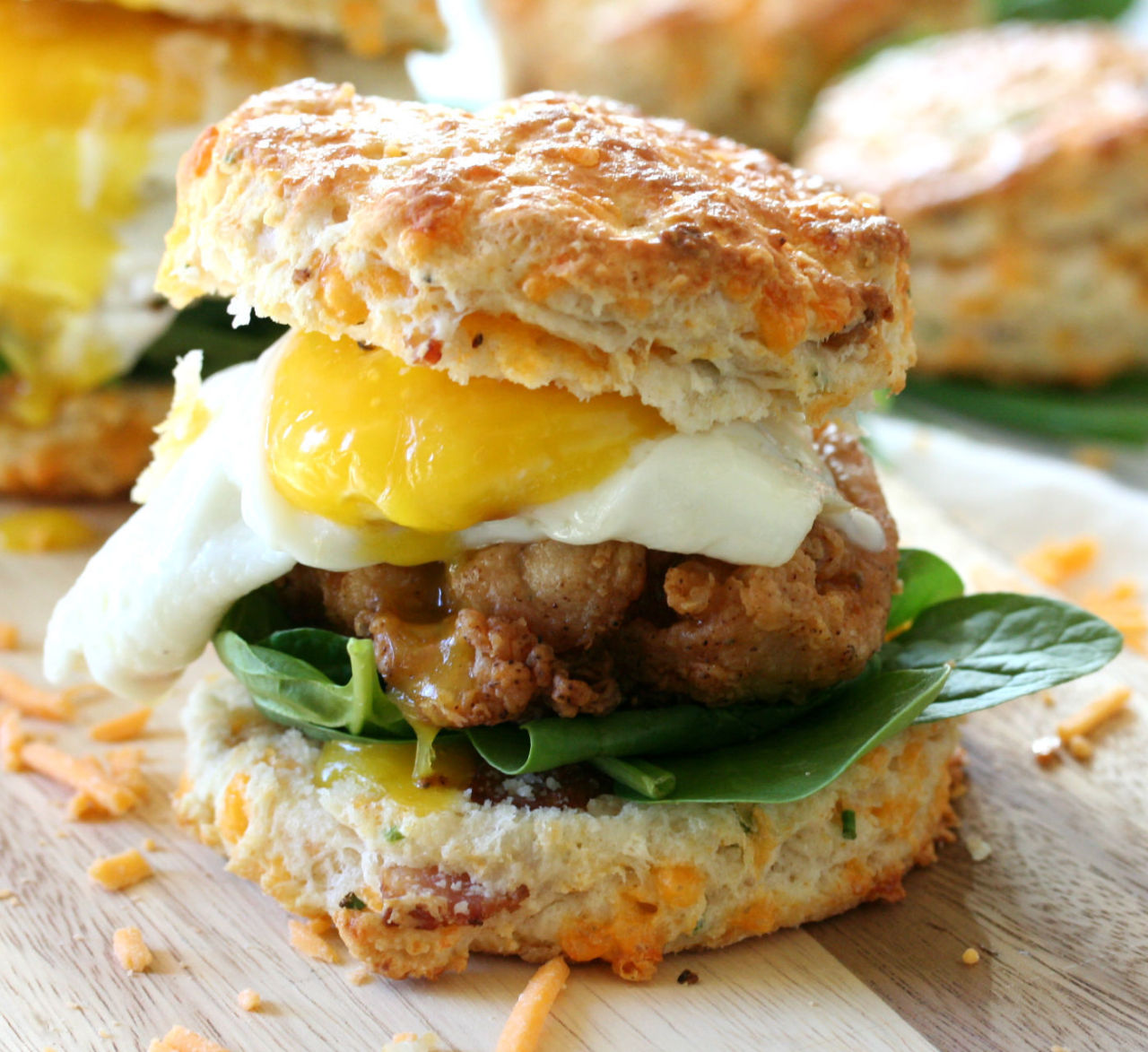 The FC&E is underappreciated for breakfast. Leftover friend chicken from the day before, crack an egg, a little basil for flavor and you are ready for the day. 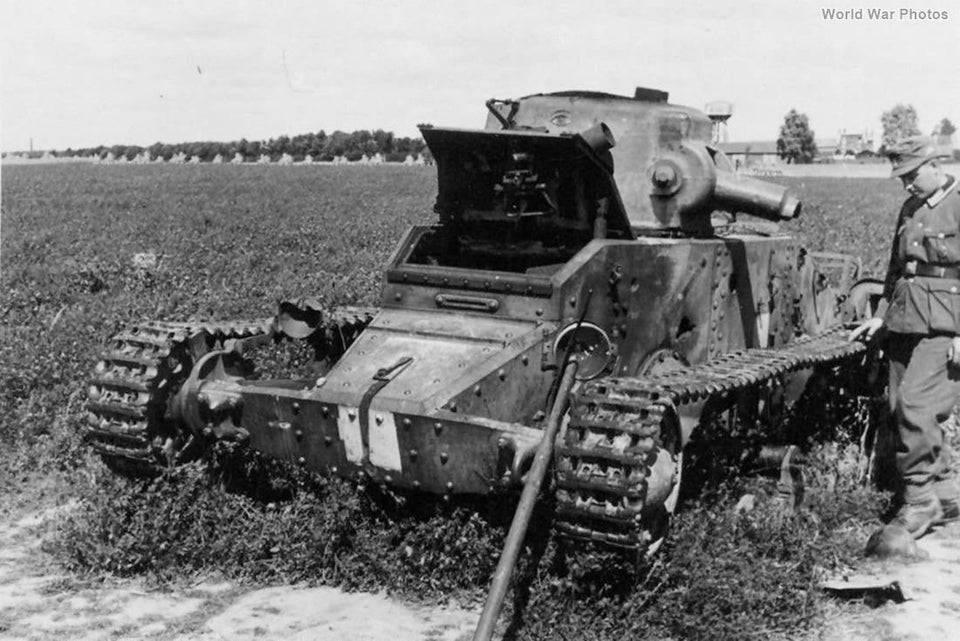 British Matilda 1, knocked out in France. It was useless in an attacking sense, as its weak armament made it toothless in combat against enemy armor. The tank was obsolete before it even came into service, yet they sent men forward in them. 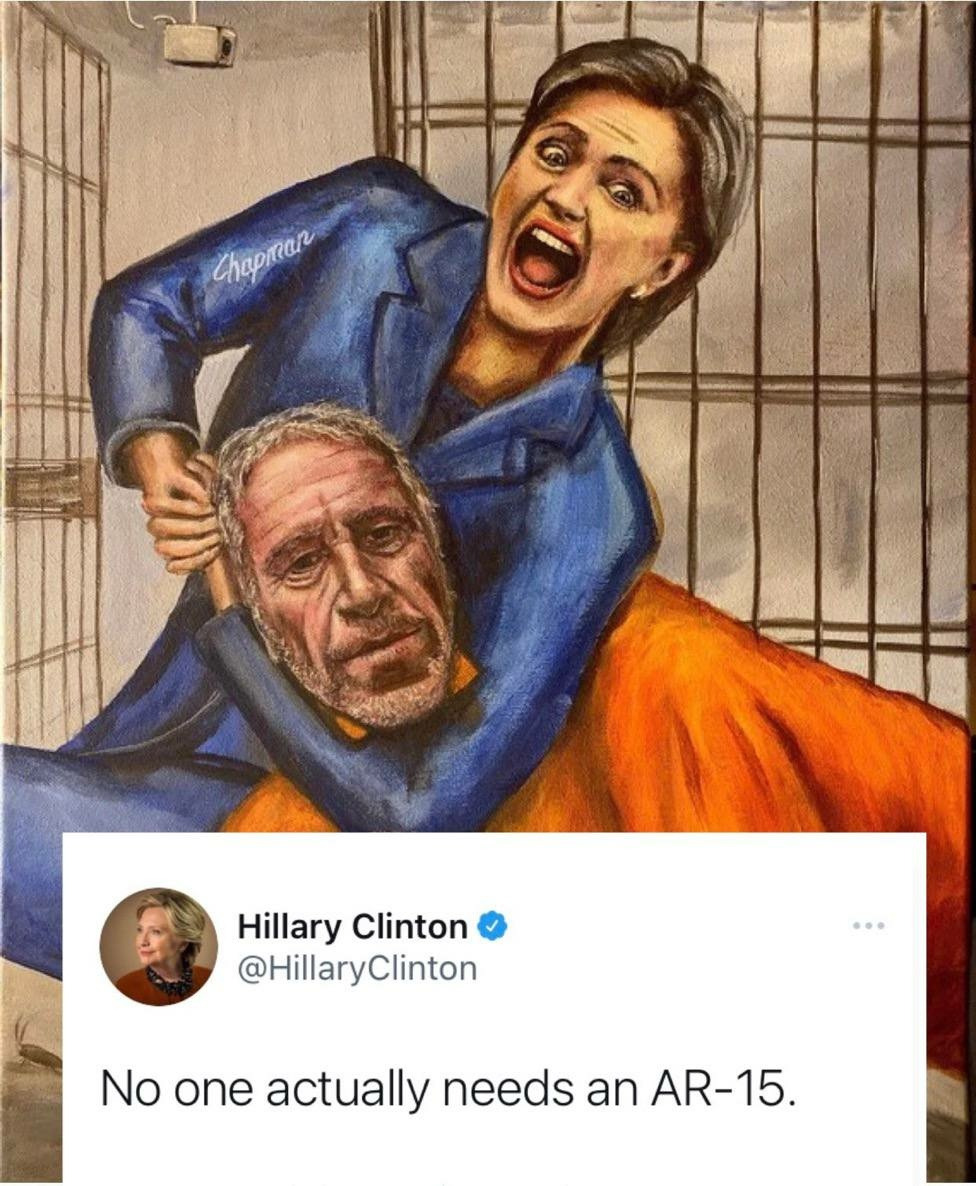