(Fox News) In a 6-3 decision authored by Chief Justice John Roberts, the Supreme Court ruled that the Environmental Protection Agency (EPA) lacked broad statutory authority to curb greenhouse gas emissions from power plants. It’s a move that has been a long time coming. Allow the people to have a say in what happens in the nation rather than a gang of woke bureaucrats. The next thing that needs to happen is massive lay-offs at EPA. 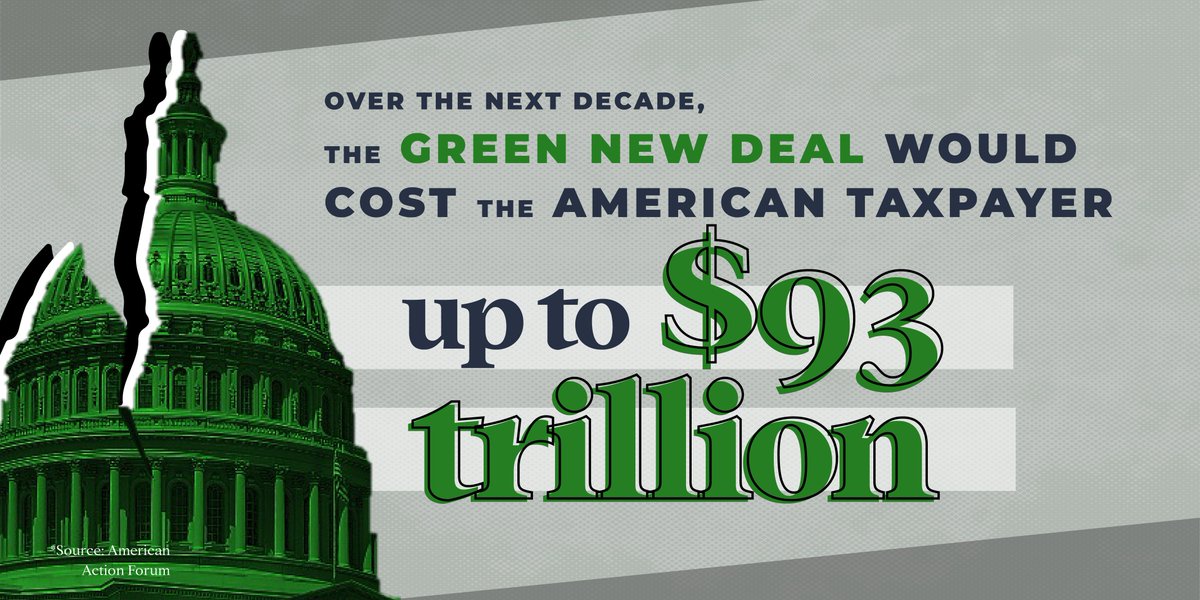 Nearly 20 mostly Republican-led states and coal companies had sued to block the Biden administration from implementing a new climate change policy and the Justice Department said that a federal plan to regulate carbon emissions from power plants would not happen before the end of the year.

The Supreme Court agreed to preemptively review EPA’s authority to issue such a regulation in the first place.

Chief Justice Rogers wrote for the majority “Capping carbon dioxide emissions at a level that will force a nationwide transition away from the use of coal to generate electricity may be a sensible ‘solution to the crisis of the day.’ But it is not plausible that Congress gave EPA the authority to adopt on its own such a regulatory scheme…. A decision of such magnitude and consequence rests with Congress itself, or an agency acting pursuant to a clear delegation from that representative body.”

Putin’s invasion of Ukraine had a number of different and divergent effects and the long term benefits and costs are still to be properly reckoned. NATO will expand as Finland and Sweden join. 2% of GDP spent on defense is now a marker that NATO members are embracing. Russia is viewed as a pariah state (outside of Russia).

The question of Ukraine’s ability to withstand casualties is one that is still held in the balance. Russia can afford to lose 50,000 men as we’ve seen happen and Ukraine has lost as well, but can it afford to continue its defense on the ground moving forward? Shipments of western artillery and other weapons may increase the Russian attrition but most agree that Russia has the capacity to go the distance.

Every time that the Russians have reached out an olive branch or some face-saving measure to end the war, the US (pulling most of the strings at this point) has slapped it away. I’m not pro-Russia, but it would be disingenuous not to point this out. Yes, Russia does want to end this on its terms (of course) so the olive branches are always offered in its own interest. 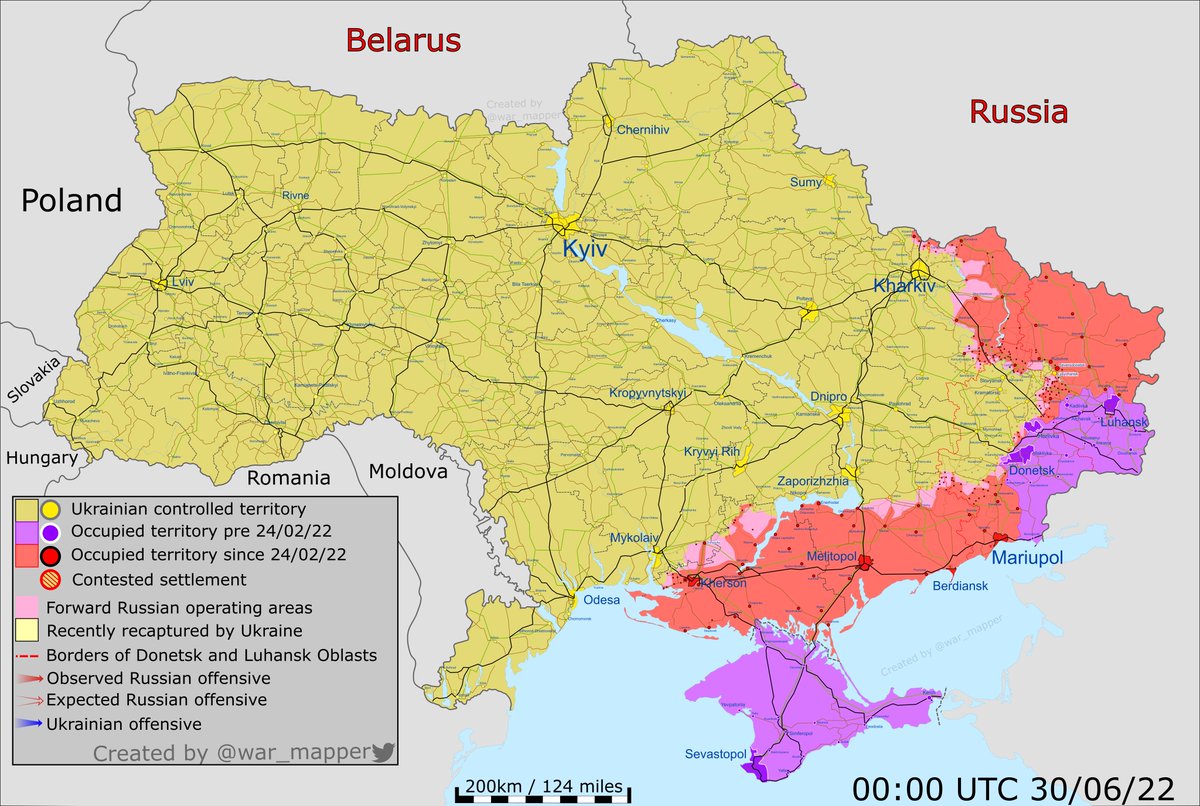 The thousand-mile front is becoming increasingly static and the two punch-drunk fighters are content to contend over a few miles of land here and there, and Russia is content with the situation.

HIMARS went into action today. M-142 has unique capabilities including precise counter-battery fire will make a difference in combat with the Russians.

Meanwhile at the White Wolf Mine

Preparations for the Independence Day celebration continue as the LL family arrive from far and wide. Having them here means that I have another set of hands for chores that require them. A trip to Winslow, AZ, and the rootbeer stand (in addition to a trip to the hardware and auto parts stores) are also important. We may be 5 days from July 4, but those days are being filled with — chores. So far grandsons have seen elk, foxes, and white tail deer. In one case a cow elk was giving birth. I think that they have photos on their phones, and I’ll have to get them to shoot them over to me.

One mission is to go and look at the bison. This is a bison guide. 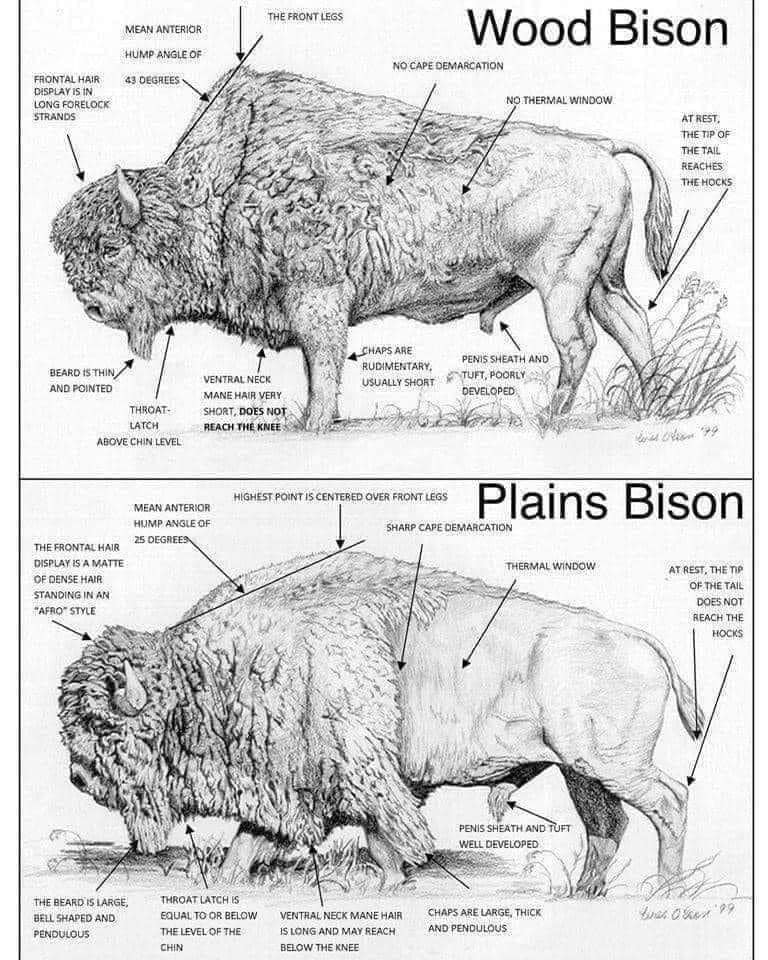