The holiday that we celebrate today only exists because the citizens were armed. 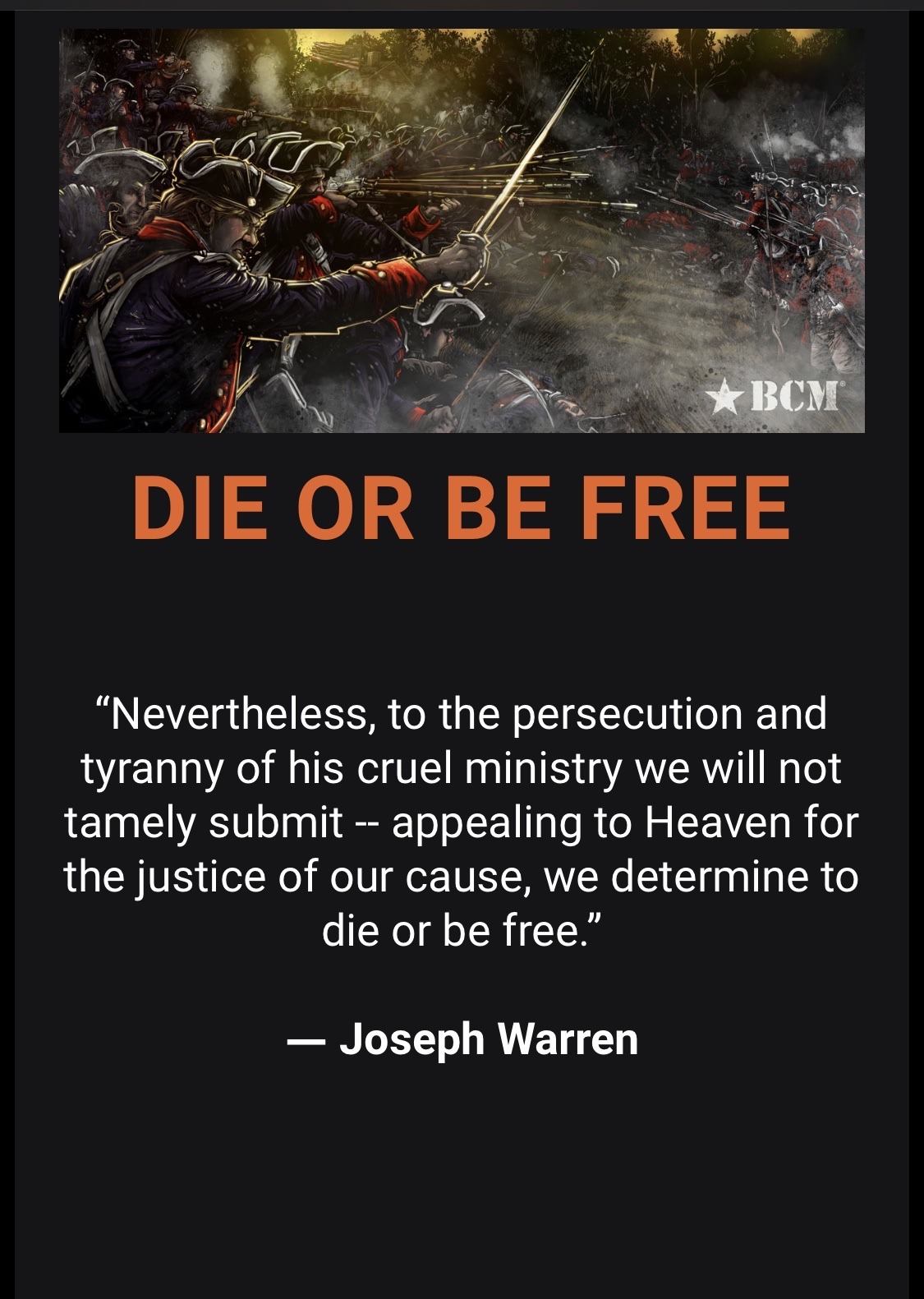 Dr. Warren died at the Battle of Bunker Hill. 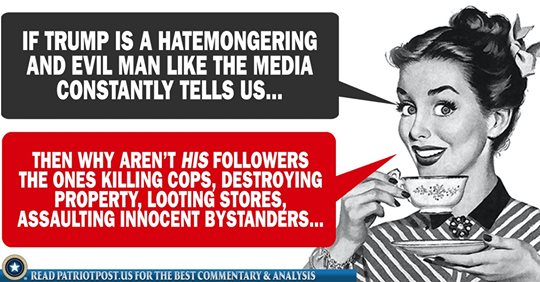 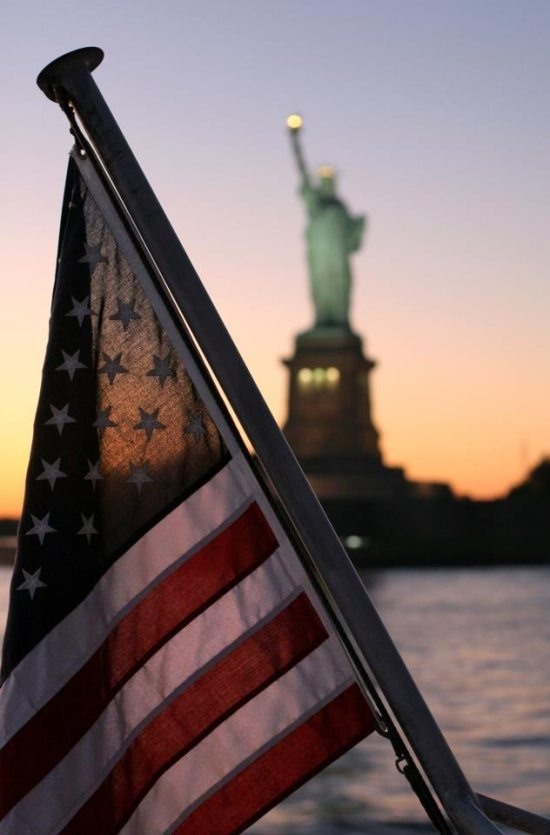 This meme describes how I was raised to think. 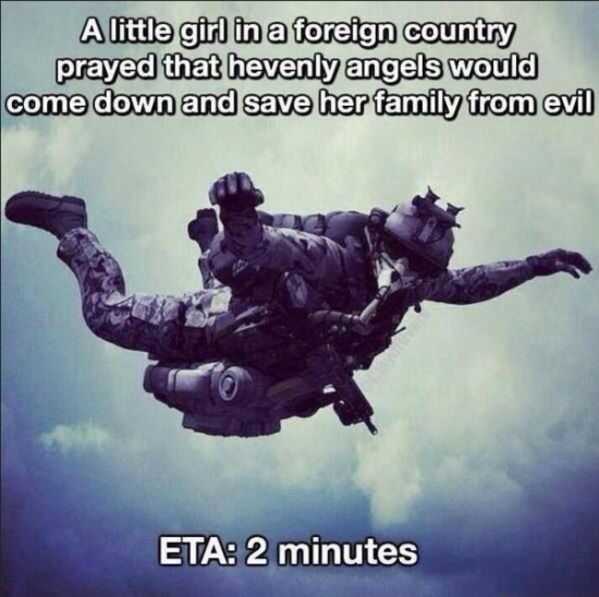 I realize that it (and I) are hopelessly out of date, but it speaks to American exceptionalism. To the notion that the US would stand for freedom and work work to liberate the oppressed.  We poured a million times more national treasure and blood into that cause then the next nearest nation.

We sent men to the Moon and brought them back on a mission of exploration.

We cracked the atom.