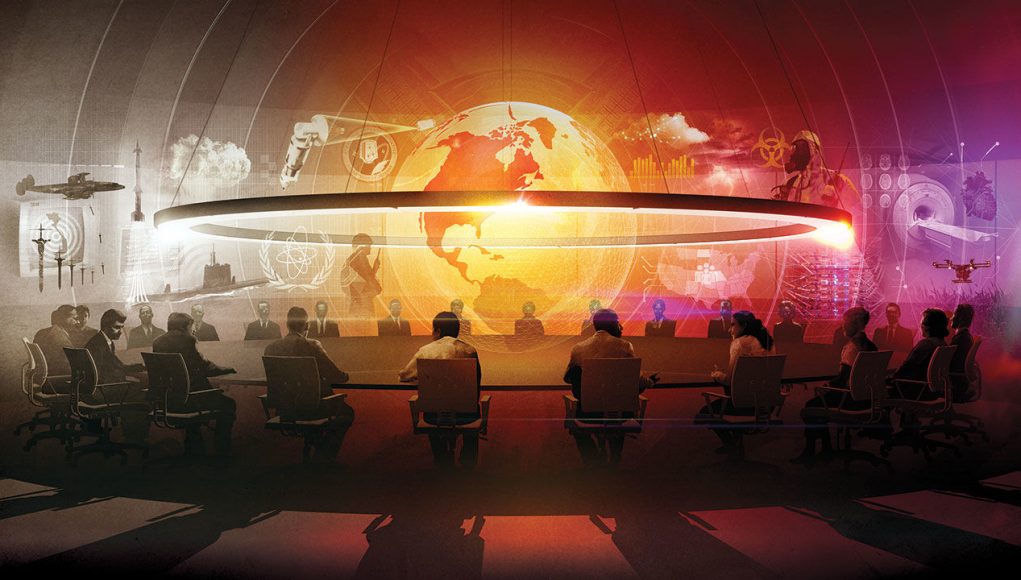 In 2019, the Department of Defense ended a decades-long, open-ended agreement with JASON, a legacy science advisory board.

The Jason program dated back the 1950s, when the Pentagon put together a panel of scientific experts to provide outside advice. The group was created in the aftermath of the Sputnik launch as a way to reinvigorate the idea of having the nation’s preeminent scientists help the government with defense problems, similar to the way that scientists helped in WWII but with a new and younger generation. It was established in 1960 and has somewhere between 30 and 60 members (on a rotating basis). That contract is now managed by Mitre Corporation, and run through the Pentagon’s Undersecretary of Research and Engineering. 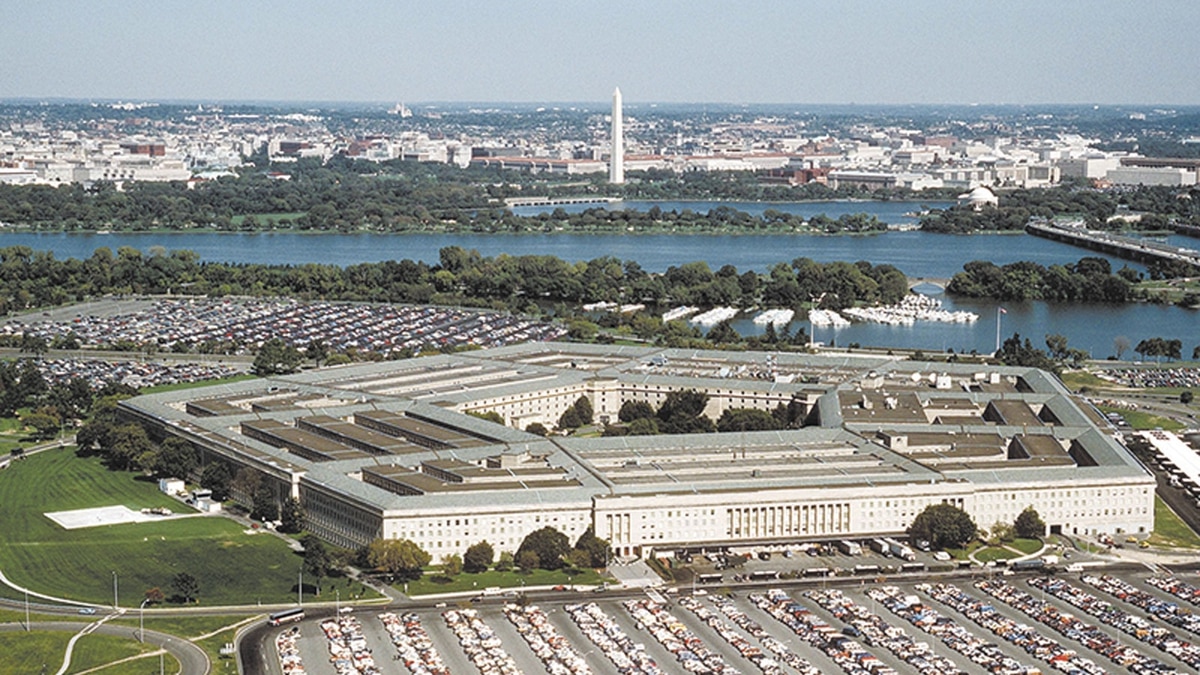 Many of the same scientists who had been participating in JASON in 2019, simply moved to McClain, Virginia, down the road from CIA HQ.

You’ll note from browsing through the JASON reports that it continued in existence after 2019. The nature of the contract with JASON changed from an open-ended contract to one where projects had more controlled budgets.

As you browse the list, you’ll run onto a 2016 project that was of more particular interest to the Naval hobbyist in me: JSR-16-Task-013, November 2016 – JASON was asked by the Naval Nuclear Propulsion Program (NNPP) to conduct a technical assessment of a new fuel concept proposed for use in nuclear reactors on U.S. Navy warships. Realizing this potential could enable the replacement of highly enriched uranium (HEU) in naval propulsion reactors with low-enriched uranium (LEU), with less impact on reactor size and lifetime than would be the case with today’s fuel systems. The future of low-enriched uranium for not only Naval Propulsion but for domestic power plants is of particular interest to me.

I think that many of you could find the information itch scratched by looking at a lot of the project tasking that JASON undertook.