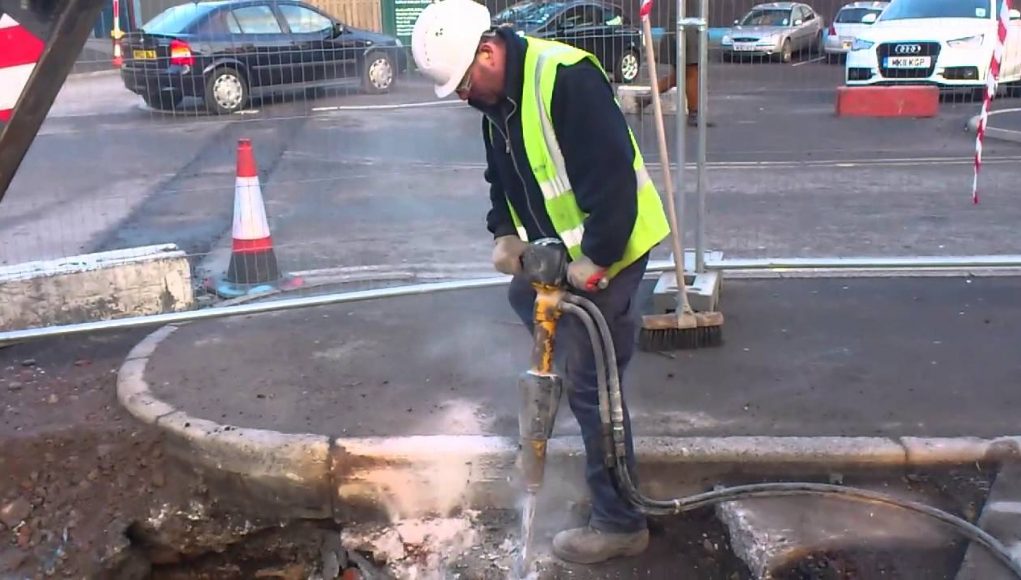 “When authorities warn you of the sinfulness of sex, there is an important lesson to be learned. Do not have sex with the authorities!” —Matt Groening

Leonard Barnes sat on a lopsided canvas-topped stool on the slat-wood Pisces dock in the Cabo San Lucas harbor, looking at the new 60 foot Hatteras Carolina-style sport fisherman that he would be boarding soon. Everything had been loaded aboard the Reel Good Time from steaks and beer to fishing tackle. He had watched as the crew finished prepping the boat for sea and what Leonard hoped would be another world class marlin run.

He left a voicemail message for his wife, Carly, back home in Vermont, telling her that he’d be staying in Mexico for another few days because the fishing had been phenomenal. She hadn’t called back or picked up for two days and it worried him. He punched her number into the cell phone one more time before the charter headed off to the fishing grounds and out of cell phone range. This time she answered.

“I was beginning to worry about you, Carly. Did you get my message?”

“I know, that’s so out of character for me. I’m such a predictable, cute little housewife.”

“So do you mind that I’m staying for another four or five days?”

Carly paused for a moment and then said, “I can’t really talk now.”

“When you told me that you planned to stay what will amount to another week with your fishing buddies, I called in sick from work and caught a flight to Miami.”

“Just pullin’ on my fuck-me boots. In a couple minutes, I’ll be heading out to a club here in Miami Beach. It was damned cold in Vermont and I didn’t want to do the town there. The nightlife is limited.” The line seemed dead because there was nothing from the other end. Carly said, “Musta lost you—are you there? Anyway, I’ve gotta go.”

“Which boots are you wearing?”

“My fuck-me-at-the-club boots. You know the tall black leather ones with chrome stiletto heels that you bought for my birthday back when we were dating. Why?”

“What else are you wearing?”

“That short leopard dress that you said I shouldn’t wear anymore because we’re married now. See ya when you get back—maybe.”

“You are such a bitch, Carly.”

He paced the dock as he called and Carly let the phone ring until it went to voice mail. Then he called again and she picked up.

“I’m in Mexico with Steve and Boozer and we’re fishing—not chasing skirt—you know that, right?

“Nice picture, but that’s not very cool of you to send it to me. Where are you really? At Jenny’s house in Colchester Village?”

“I told you where I am, but I’ve gotta go because the limousine is waiting for me. And since it’s on your credit card, you should imagine that you’re enjoying the ride with me. I’ll be having a few cocktails and I won’t be driving, so I can toast your generosity.”

“I don’t want you to wear those boots.”

“And you know I don’t want you to wear that dress.”

“I don’t plan on wearing it for long.”

Carly hung up and slipped a t-shirt on over her leopard dress. It fit skin tight and read, ‘my husband is out of town’ across the front in sparkling red letters. She took another photo in the mirror and texted it to him.

He called back immediately and she picked up.

“Not so much anymore.”

“At the expense of creating a fashion emergency, I’ll wear the t-shirt into whatever club the limo driver takes me to, over the top of the leopard skin—until somebody is man enough to take it off me.”

Leonard Barnes never saw his wife, Carly, alive again. By the time he returned to Burlington, Vermont from his fishing trip, the police had been to his office at Barnes & Kaminski Tool and Machining, LLC. They left messages both there and at his house asking Leonard to call them. When he did, a sergeant drove out to meet him, made a death notification and advised him to contact the Miami-Dade Police Department.

The Miami-Dade County Medical Examiner’s Office issued a report explaining that they determined that the official cause of death had been a brain aneurism. Carly Barnes died of natural causes.

Leonard Barnes undertook a personal crusade to find out what happened on the night of Carly’s death. The police were as candid as they could be when they saw his pain. The detective assigned to the case didn’t spare his feelings. He suspected that she had taken the new designer drug, Jackhammer. Because the drug didn’t persist in the bloodstream and no definitive test had been developed to detect the residual presence of Jackhammer, the results were inconclusive. One thing was clear from the postmortem examination. She’d had sex—lots of sex—with several men both on the club premises and in the back seat of the limousine, where she eventually died.

Even though Mrs. Carly Barnes had several sexual partners on the night of her death, interviews conducted by Miami-Dade police detectives concluded that she had not been raped. There were nearly a dozen witnesses interviewed, all of whom agreed that the sexual activity which had taken place in public view, appeared to be completely consensual. Some of those present took photos with their cell phones; one of the witnesses had a video camera. If anything, Mrs. Barnes had been the aggressor, but none of her male partners and one female partner who’d been interviewed by detectives complained about her sexual aggression.

Even though partying too hard in Miami rarely resulted in death, it wasn’t unheard of.

A newspaper article appeared in the Metro Miami Expositor, warning readers of the danger associated with taking the designer drug, Jackhammer. The reporter regurgitated other news pieces run in other newspapers and on Internet blogs. The reporter citied the drug’s possible involvement in the death of Carly Barnes (26), a certified public accountant from Burlington, Vermont, who had been vacationing in Miami Beach at the time.

The city editor for the Metro Miami Expositor buried the story on the fourteenth page because it had the potential to deter tourism.

Even though the article escaped the notice of most of the paper’s regular readers, there were people who followed all news stories involving Jackhammer closely. Half a continent away, they took notice.