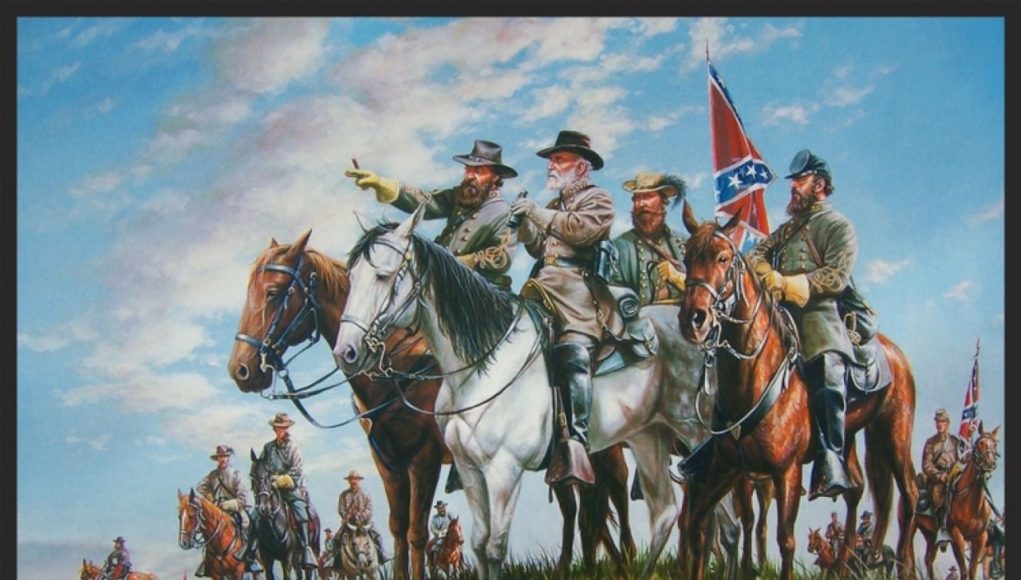 They Called Him “Baldy” 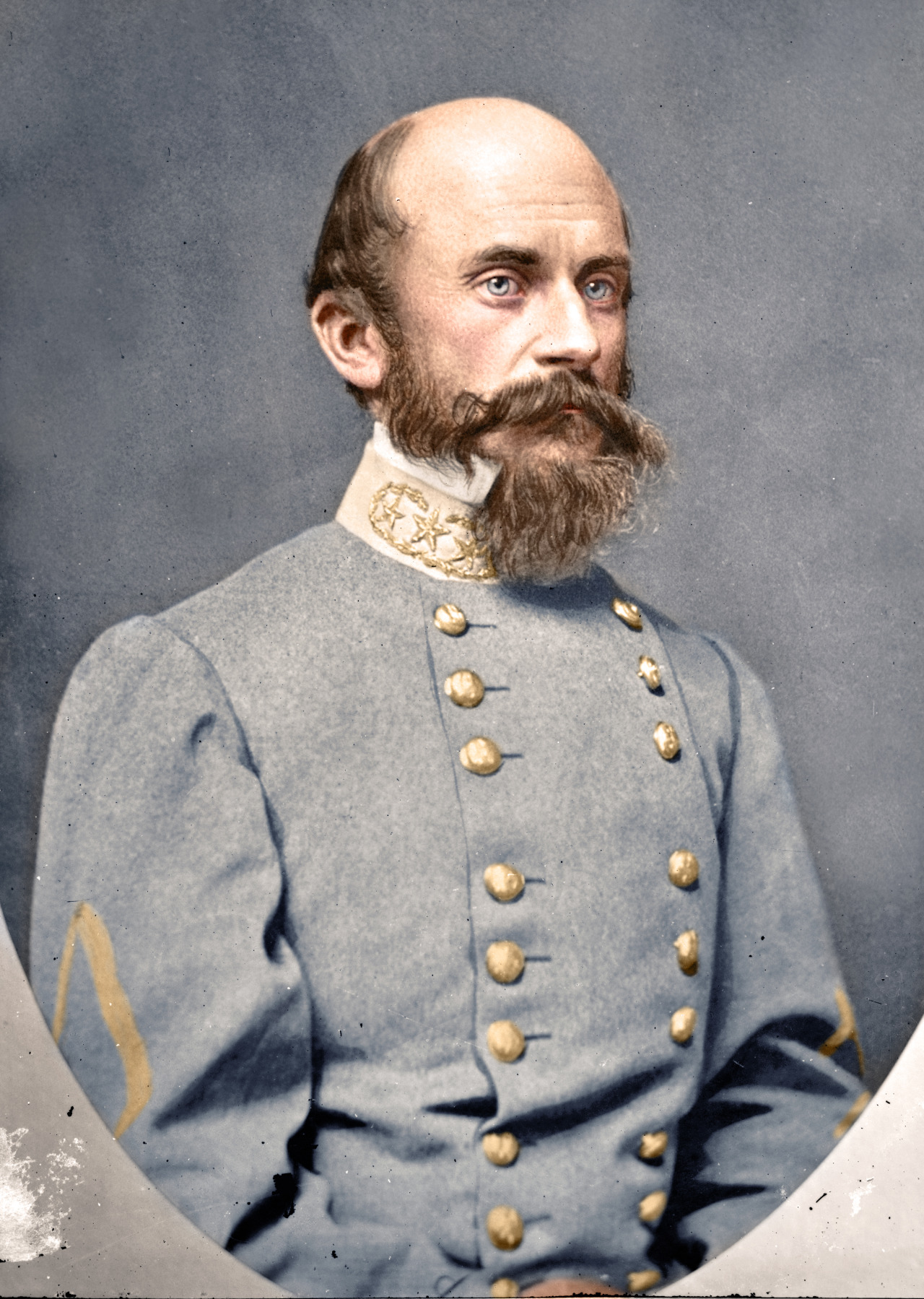 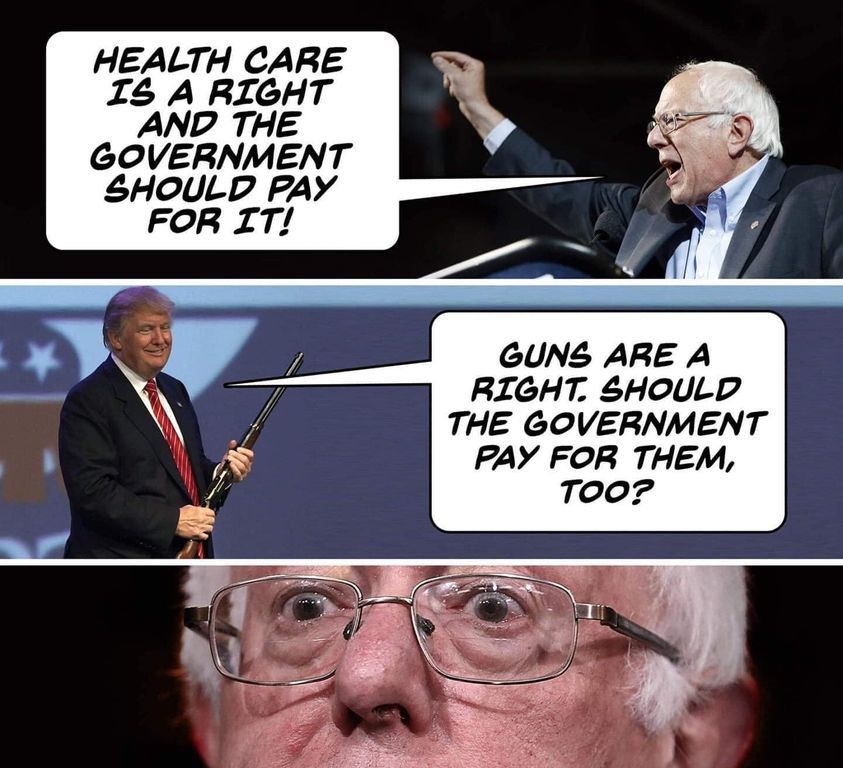 So if the government was to use your tax dollars to purchase a firearm for you (with ammo), which would it be? 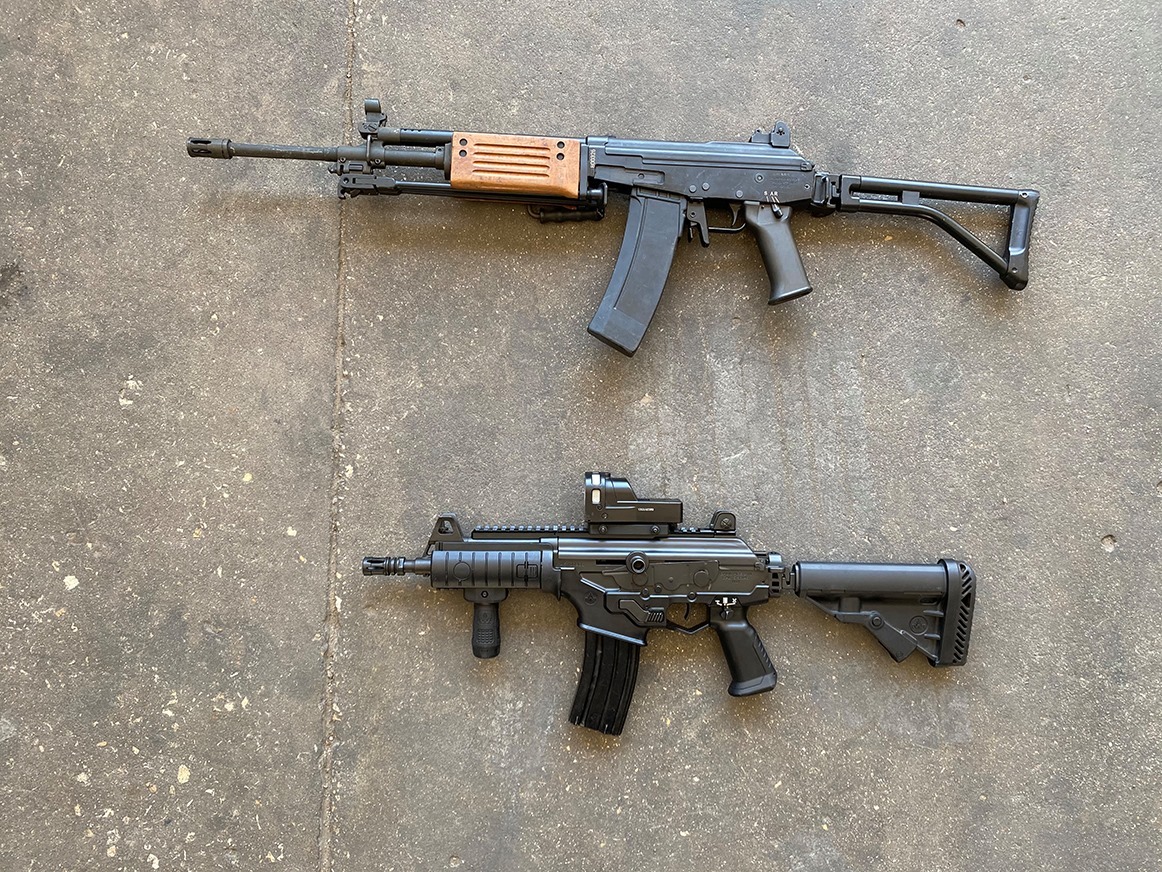 A factoid for you to consider. 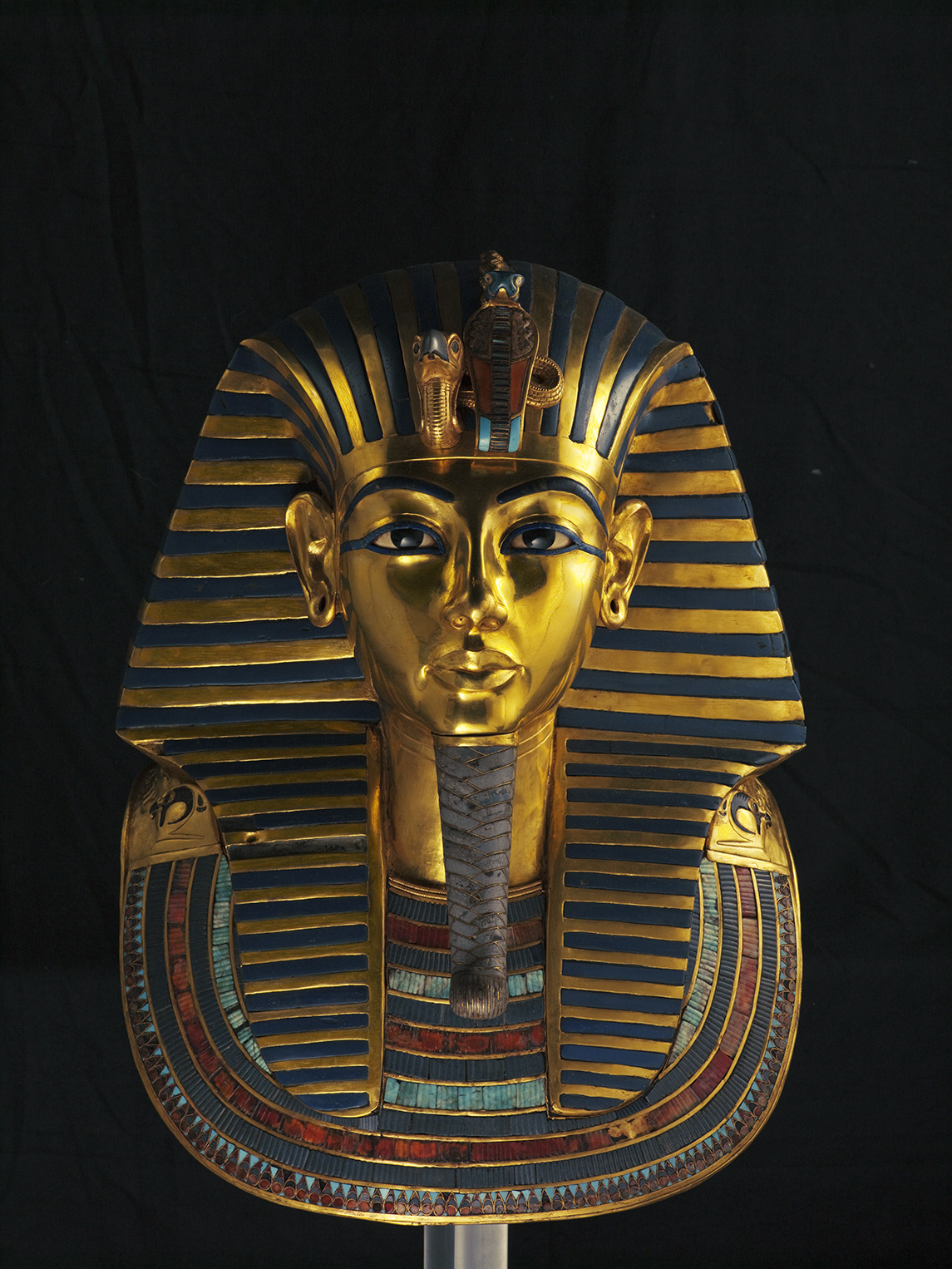 In August 2014, cleaning staff in the Egyptian Museum in Cairo mishandled the mask, dropping it. In so doing, they accidentally knocked off the beard of Tutankhamun’s death mask. In no time at all, they glued the separated beard back on with an insoluble epoxy resin ( also known as superglue ). This was not a good idea, as it later turned out: “They didn’t reattach the beard in its original position, the beard tilted slightly to the left side.”

Some Maps – express possibly more arcane information than you need. In this case, the evolution of the word “apricot” though Europe. Now, I love apricots, so don’t get me wrong. I’m not putting down the tree or the fruit. 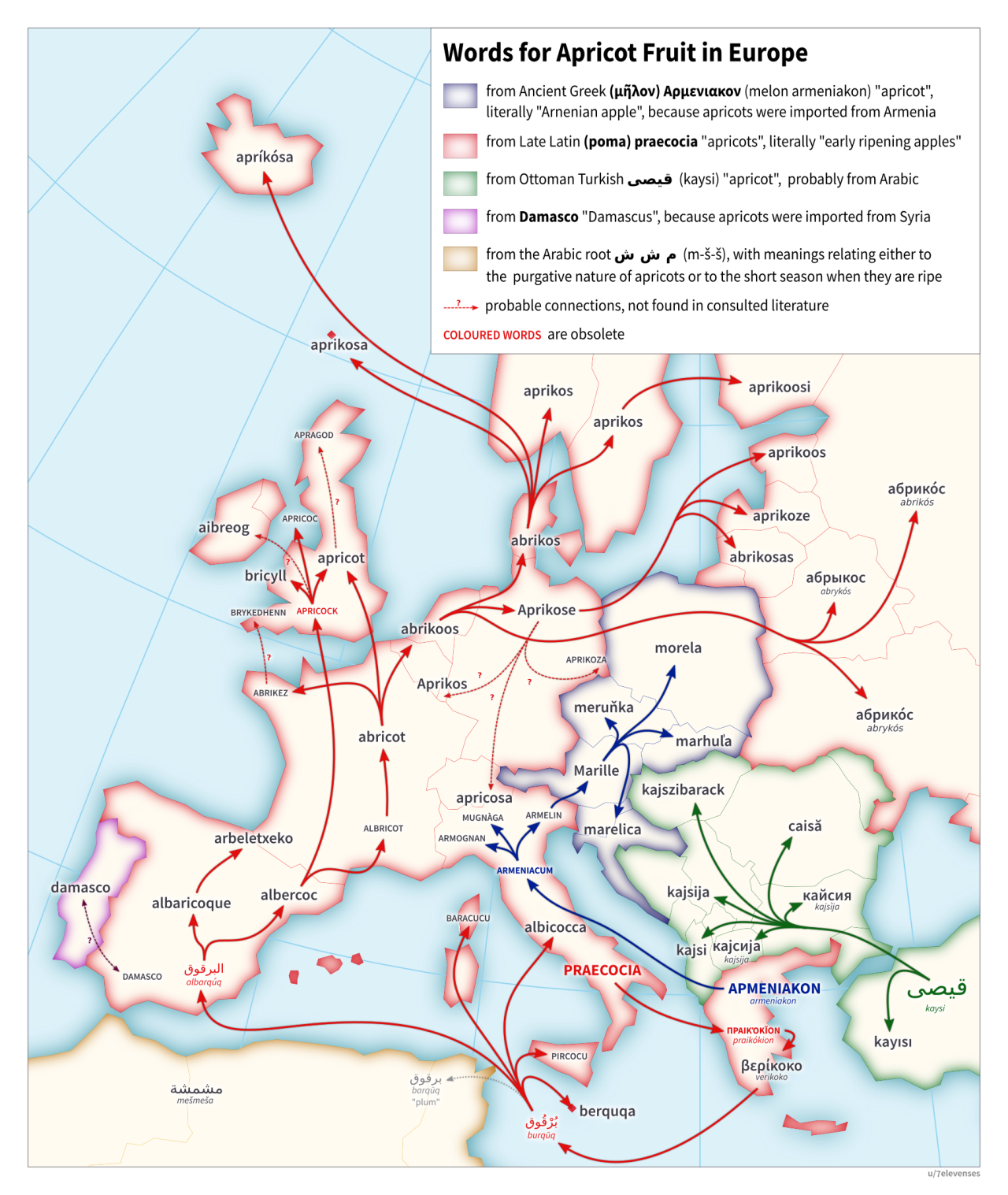 It’s not just the word “apricot” that evolved. One of the most remarkable points of evolution occurred in powered flight. Orville and Wilbur Wright, made the first controlled, sustained flight of a powered heavier-than-air aircraft on December 17th, 1903. 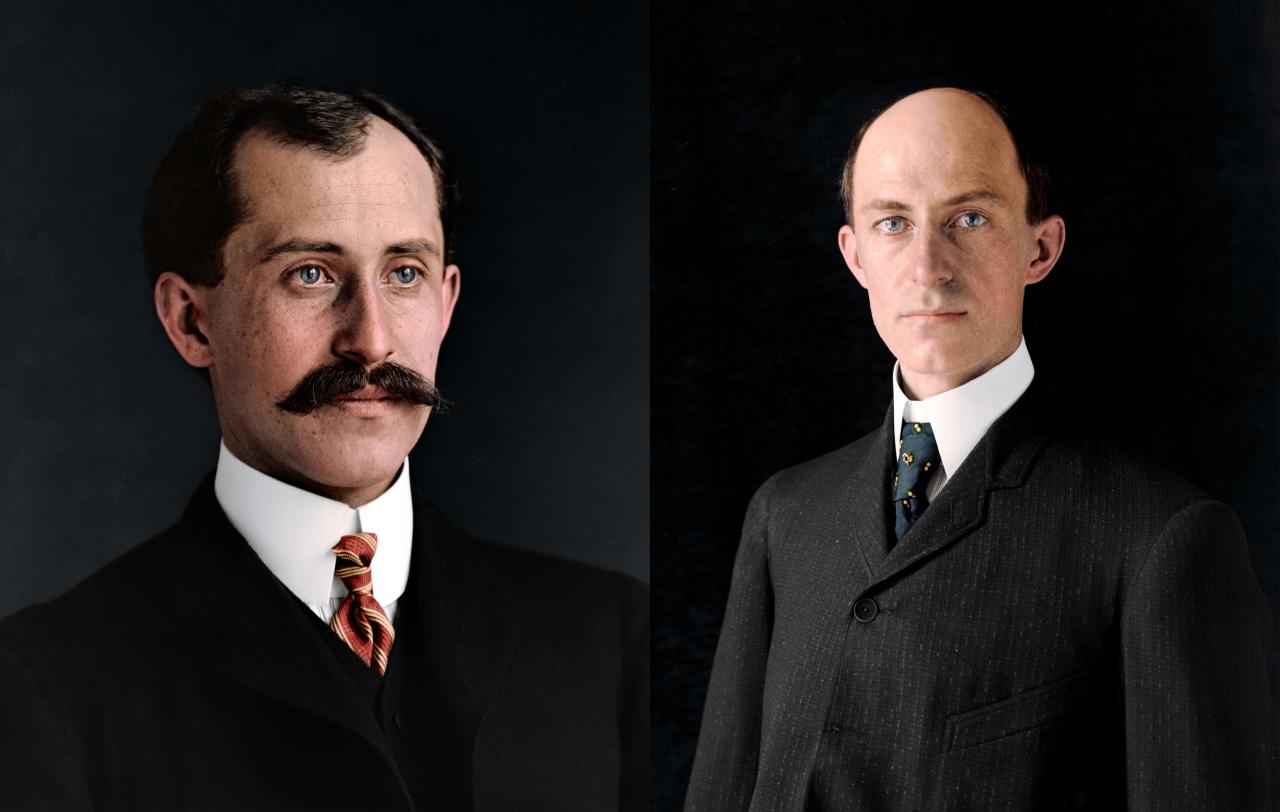 Fifteen years later, powered flight evolved to this during the first world war 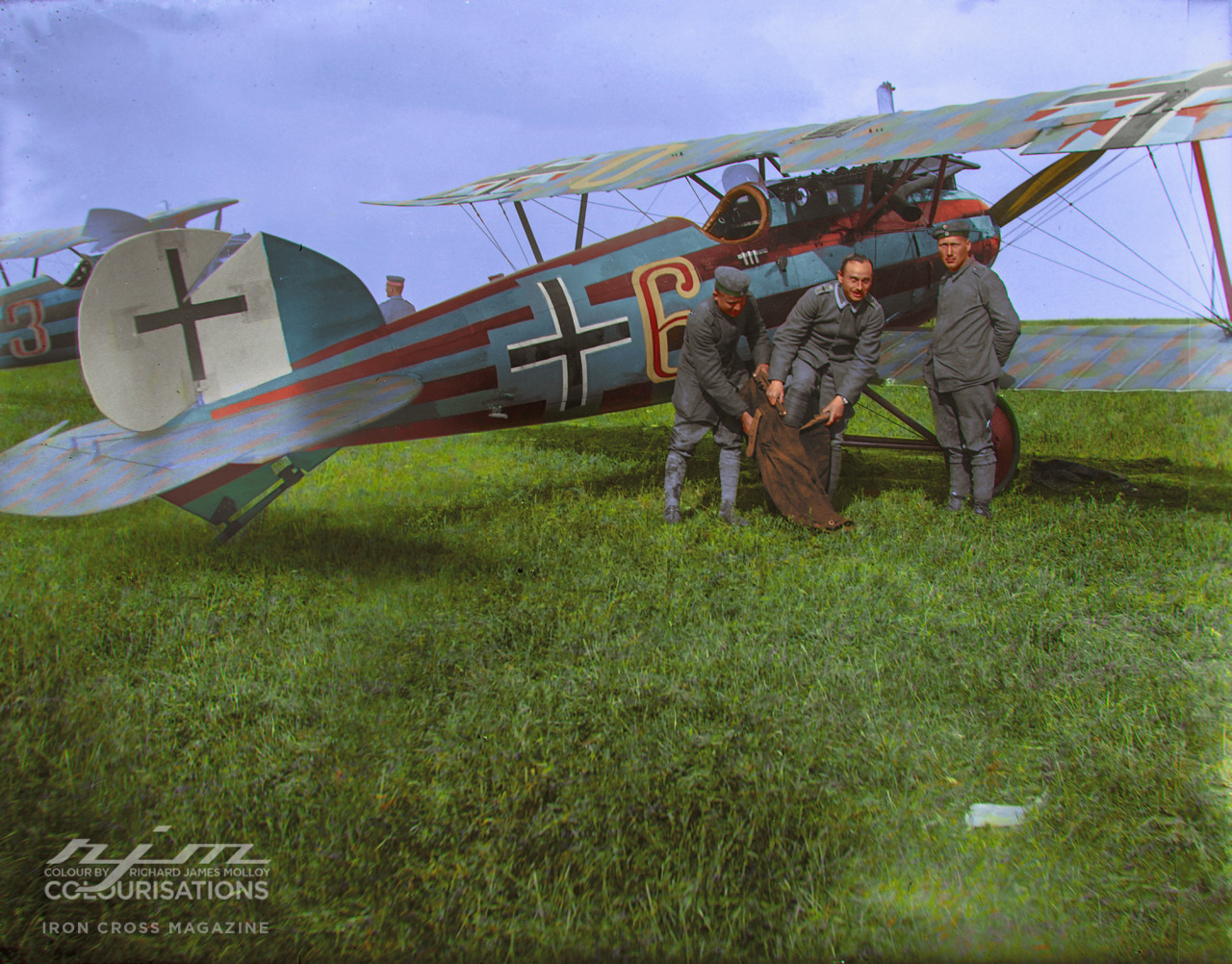 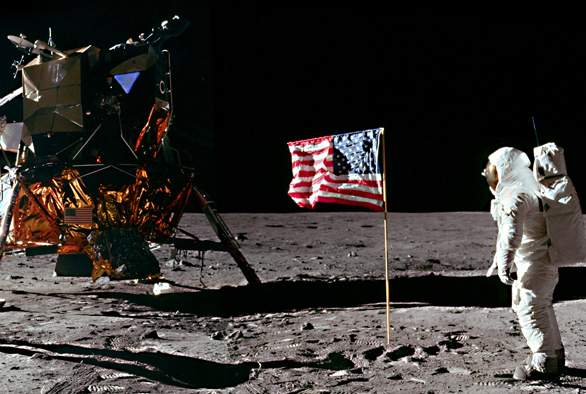 And where are we today, roughly fifty years later?