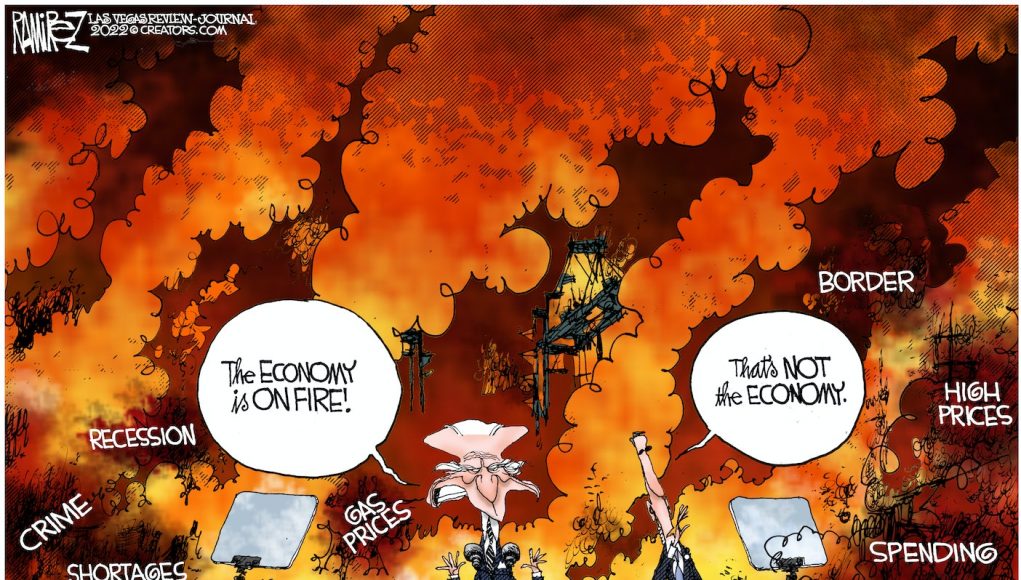 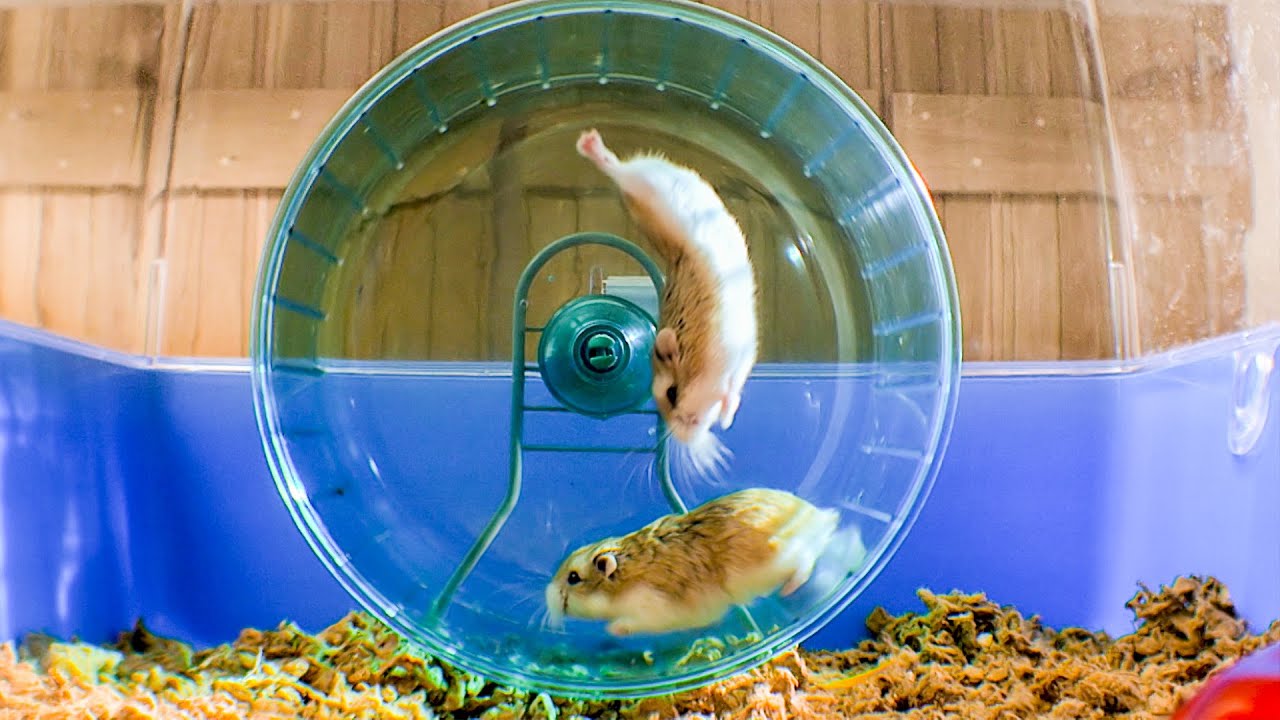 Uncle Joe reminds you to remain calm. It’s all going according to plan. 81 million people voted for him, the most popular president in US history. His staff reminds you that the economy is the best economy in US history. Inflation is only an illusion created by the Orange Man to deceive you and distract you from the grand globalist vision.

94 major food processing facilities have been destroyed within the past year, and tens of millions of poultry and other farm animals killed, don’t worry about it. The FBI is investigating. Arrests are imminent. Shortages and massive price spikes are figments of your imagination.

“The Biden administration has previously provided Ukraine with over $5.3 billion in military assistance, of which $4.6 billion has come since February 24,. The $1 billion announced Wednesday is on top of these numbers.”

“I don’t wanna hear any more of these lies about reckless spending!” Biden shouted.

We now return to our regular blogging.

What will the Bitcoin Billionaires do?

Bitcoin fell again on Wednesday to yet another 18-month low, spurring a sharp drop in crypto markets, made even worse by crypto lending giant Celsius freezing all customer withdrawals.

Why does the FDA not expose the link between psychiatric drugs and violence? A clue could be in the numbers. The global market for antidepressant drugs is worth around $14.5 Billion Dollars and is estimated to surge to $16.8 Billion Dollars by the end of 2022; the global antipsychotics market is $11.7 Billion Dollars much of which is prescribed for conditions that have little to do with psychosis and which have very toxic side effects. That’s almost $30 Billion reasons to keep the public ignorant about any connections between mind-altering drugs and violent behavior.

The FDA appears to see the drug industry, not the public, as its Deep Pockets Client because drug industry user fees provide a substantial portion of the agency’s budget.

Is there a correlation between mass shootings and these medications? Here are some thoughts on the matter.

The Most Popular Vice President in History — has a problem (Breitbart) Nobody wants to have dinner with her.

I can’t blame them. The Democrat National Committee (DNC) reportedly had to reschedule its Woman’s Leadership Forum fundraiser on May 25 and 26 with Vice President Kamala Harris for lack of ticket sales.

It would be like JEB! (do you remember him) at a JEB! for president rally and two people showed up for the snacks offered. Even snacks are not enough to induce progs to go to a fundraiser. Maybe they need to lower the price of the tickets or pay child actors to show up and adore her.

The issue Martin ran into with ASOIAF [A Song of Ice and Fire] is, ironically, one of his own makings. He spent five books subverting expectations, killing key characters, torturing and scattering the survivors to the ends of creation… and only now realized that there’s no way in hell he can actually bring them all back in one place and piece together a story that makes sense in just two books. The problem with endless deconstruction is that, eventually, you have nothing left to build with.

I tired of his books because every time I liked a character, Martin killed that character off.

Yes, I realize that Game of Thrones is popular and that a new season is coming. That’s sort of why I wrote what I did.