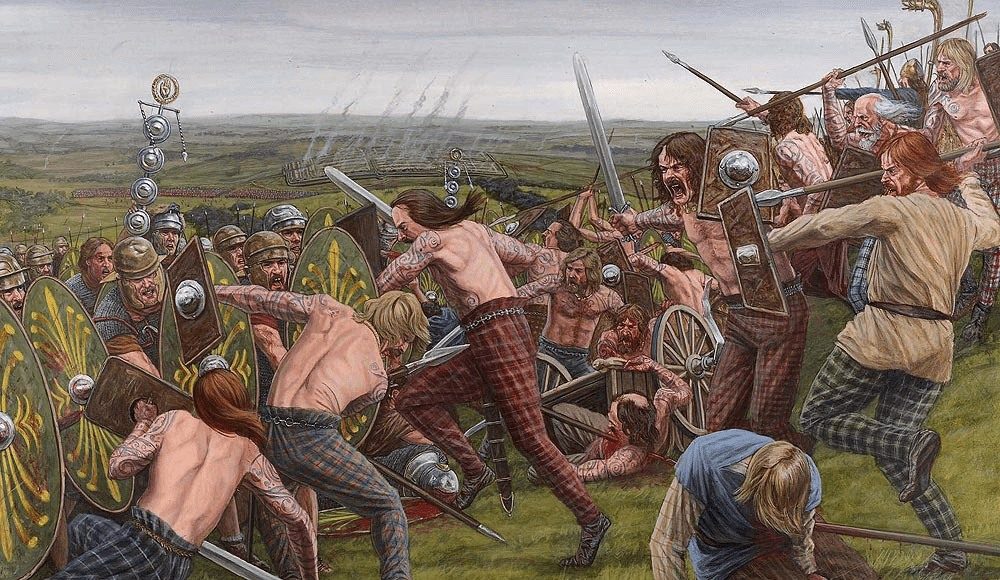 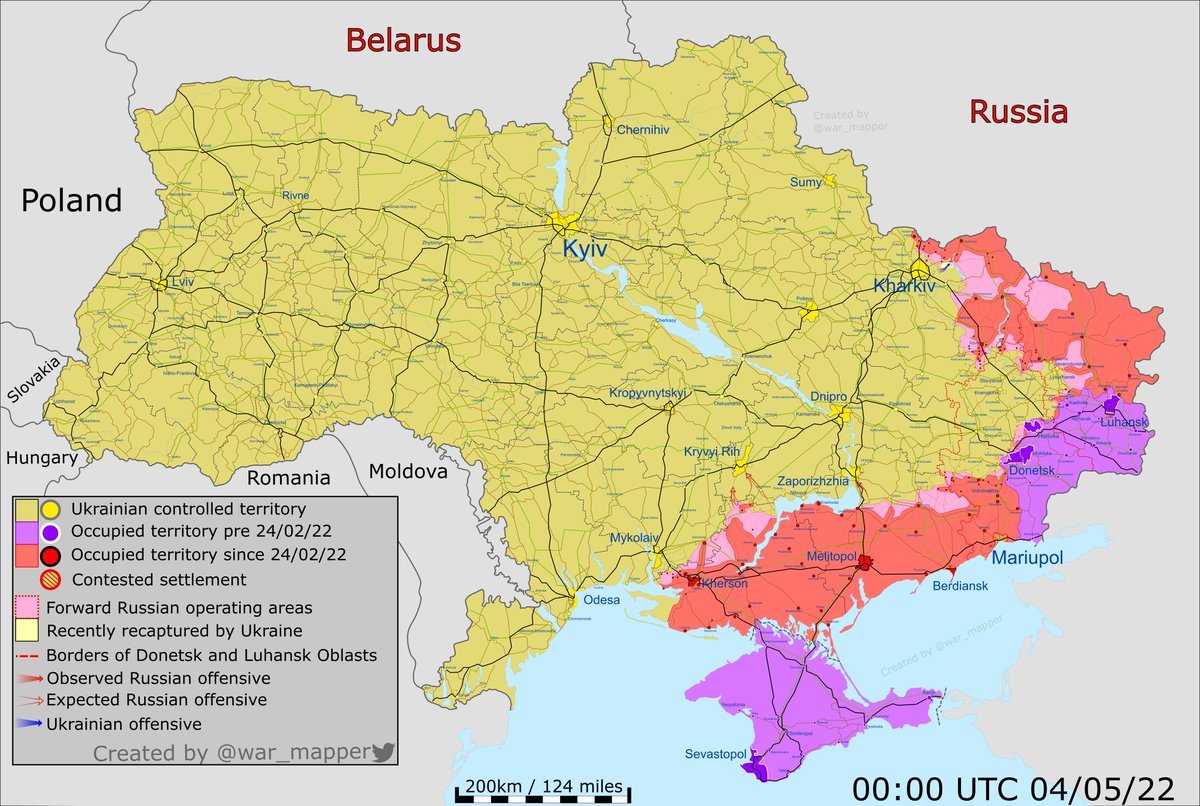 The Ukrainian offensive East of Kharkiv reached and secured Molodova, near Staryi, Saltiv.

The bridge of Staryi Saltiv has been destroyed forcing any Russian retreat to move North, as well as restricting continued Ukrainian advances East.

Russian armored units, supported by artillery continued to carry out attacks in Rubizhne, Popasna, and Lyman.

The Russian offensive, oft discussed, is not materializing. They are supplied in their current deployment, but they don’t have the initiative. T-72’s from Poland arrived in the contested areas above by train and they are being employed in the areas represented on the maps above. 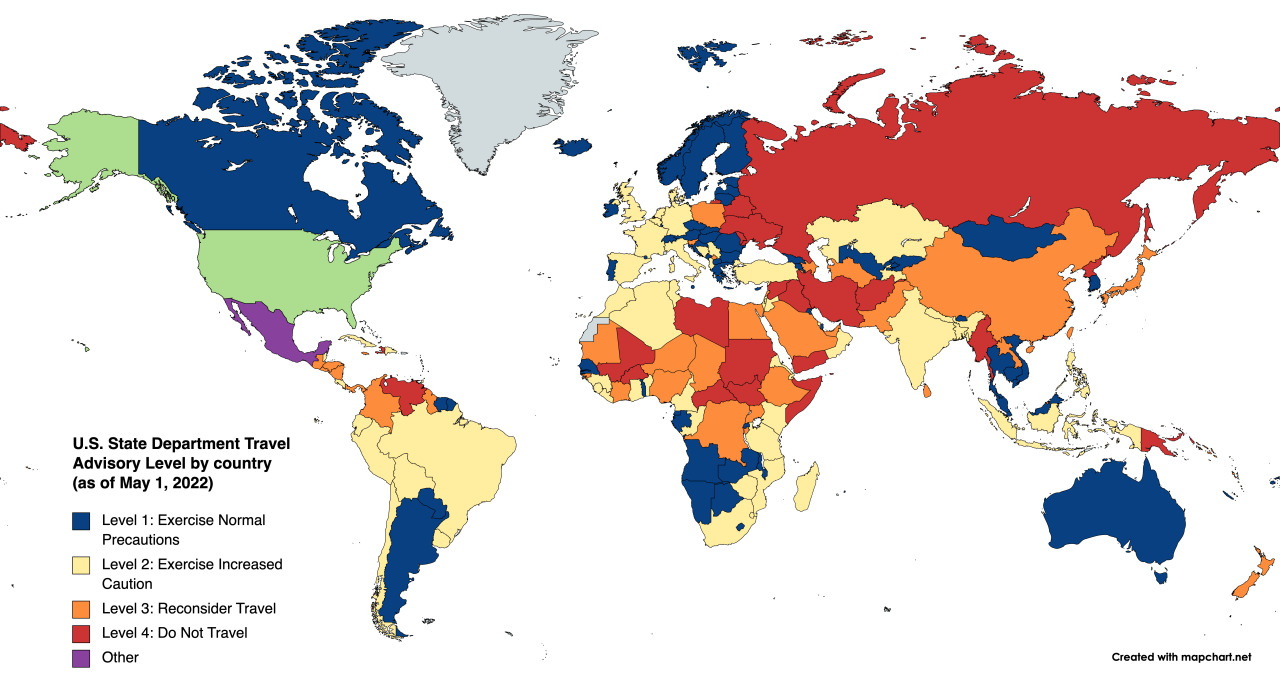 U.S. State Department Travel Advisory Level for U.S. Nationals by country, as of May 1, 2022. 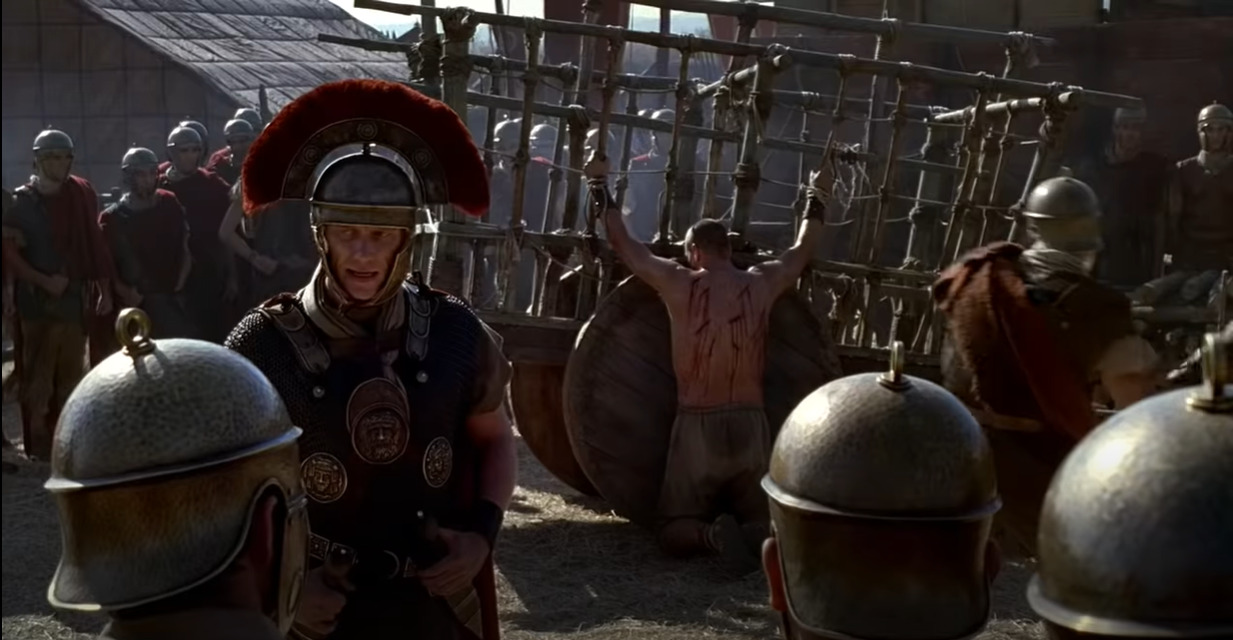 The woke will be flogged, Antifa will be strangled. Communists will be crucified.

Abortion is no longer a “women’s issue” –

The left gave that one up when they decided that nobody can define what a “woman” is. They can’t use “my body, my choice” either after the forced vaccinations for the plague. All that is left would seem to be a primal scream…

ROMANS vs CALEDONIANS: GALGACUS’ FAMOUS SPEECH TO HIS MEN BEFORE THE BATTLE OF MONS GRAUPIUS (AD 83) 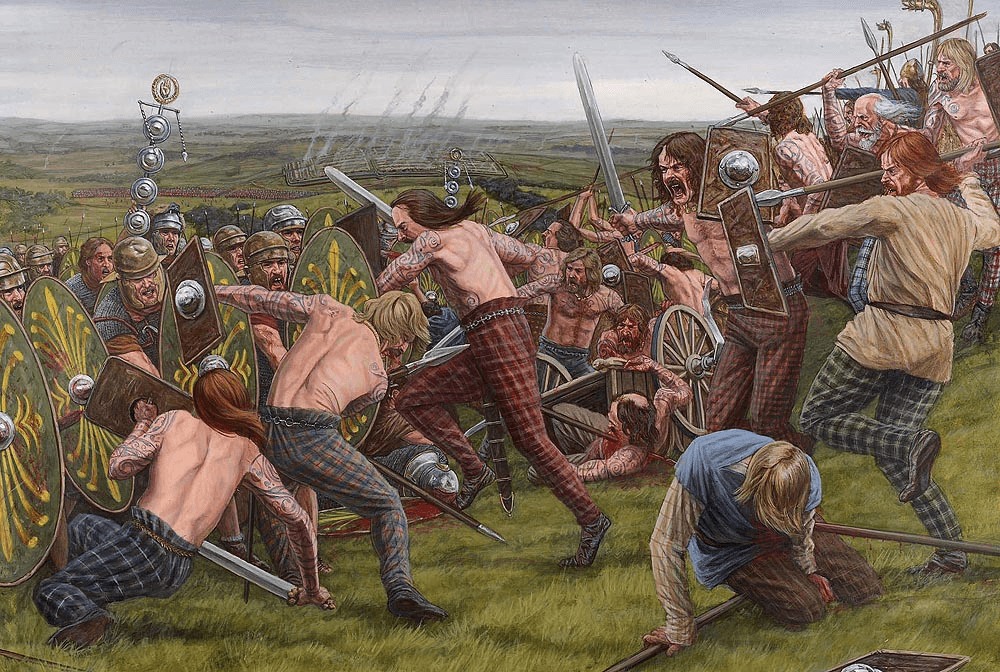 “There is no land beyond us… We are the last people on earth, and the last to be free: our very remoteness in a land known only to rumor has protected us up till this day… Now there is no people beyond us, nothing but tides and rocks and, more deadly than these, the Romans. It is no use trying to escape their arrogance by submission or good behavior. They have pillaged the world: when the land has nothing left for men who ravage everything, they scour the sea. If an enemy is rich, they are greedy, if he is poor, they crave glory. Neither East nor West can sate their appetite. They are the only people on earth to covet wealth and poverty with equal craving. They plunder, they butcher, they ravish, and call it by the lying name of ‘Empire’. They make a desert and call it ‘peace’.“-Tacitus, Agricola 29-32. 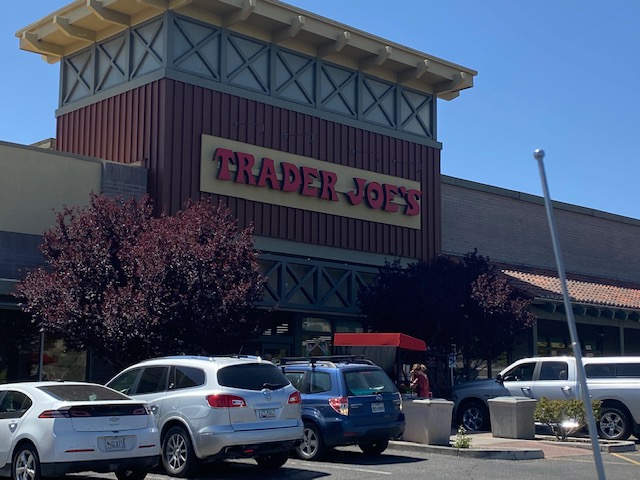 It’s kind of a hippie market and the people shopping there likely all voted for Traitor Joe. You just get that vibe at the Traitor Joe’s market in Prescott, AZ. I was invited out of the blue to have a threesome by an old (cat lady type) hippie the time before last that I went there, so you can’t say that they’re not friendly. Willing to share their STD’s. I declined. The only reason I go is that I like olive tapenade and it’s the only place in the area where I can find it. If not, I’d just say no to Traitor Joe’s.

The author and venture capitalist J.D. Vance secured former President Donald J. Trump’s endorsement in this crowded and contentious Senate Republican primary that will serve as a test of the former president’s influence over congressional races. On the Democratic side, Representative Tim Ryan won the nomination. 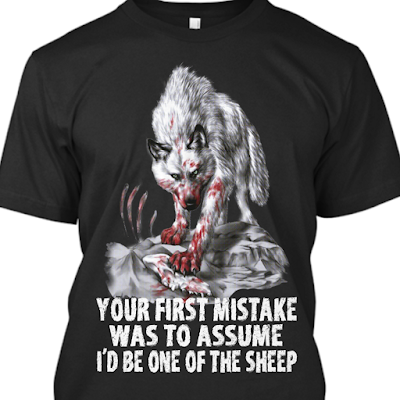 The media doesn’t talk much about Creepy Joe taking showers with his teenage daughter. It should be front-page news, but you know how THAT is. As always, never buy anything made in China. Don’t ever trust a democrat and NEVER leave your child alone with one.