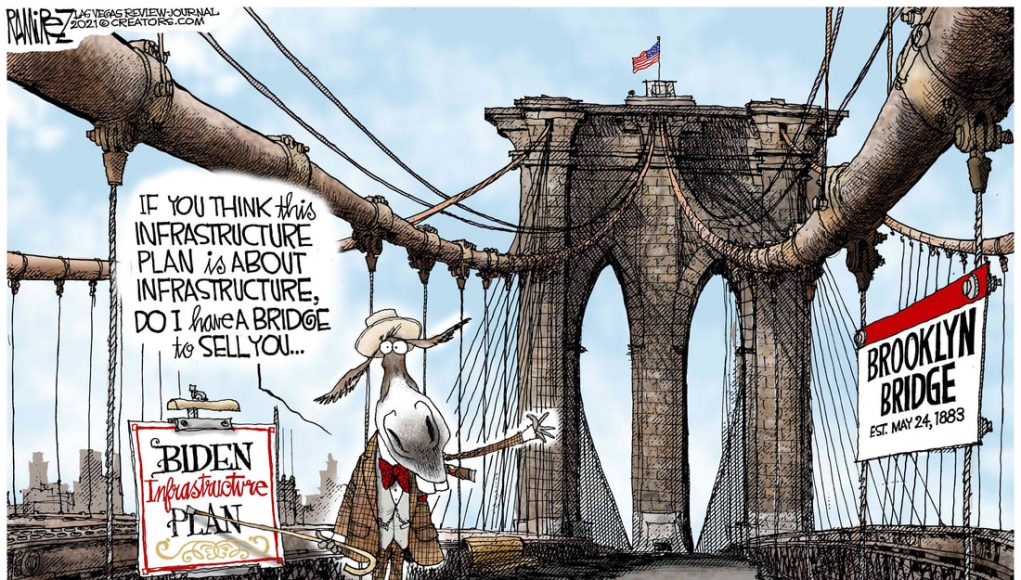 (1) Is thinking that Russia or China want to physically invade the US less tethered to reality than Q-Anon? It does justify ever larger military budgets that feed the DC Beltway. And even with that, there’s nothing like a war, continually expending material to feed the beast.

(2) At the same time that the US is looking for the next war, we’re undertaking a purge of the military in the hopes of finding a day when it can be turned against the population. It’s not a conspiracy theory anymore. It’s obvious.

(3) Why is the US Navy now offering advancement examinations in languages other than English? If sailors don’t speak English, (a) why were they allowed to enlist, and if they are (b) why don’t we teach them English? Why is the navy now on the cusp of promoting based on self-identified race and gender?

(4) Black Lives matter — The word “matter” is a transitive verb, and we tend to use it as an intransitive.  Matters for what? Matters to whom? Matters why? Matters to what degree?

The Progs are following the Bolshevik belief that an elite group is needed, the Vanguard of the Proletariat, to lead the masses into revolution and towards True Communism. Dividing people based on things that they can’t control (race and gender, for example) weaken the whole.That they wind up with mass murder and something far worse then the aristocrats & serfs of old isn’t important to those who figure they’ll be part of the Nomenklatura. That Big Brother will love them back.

(5) Inflation is a good thing according to Democrats. Don’t look at food and fuel, look at the price of wood. Hope that nobody has to build anything.

This article is interesting, it’s not long and I would like you to read it in its entirety. The University of Virginia engaged in macro-aggression over the question of microaggression.

(reason.com) Kieran Bhattacharya is a student at the University of Virginia (UVA) School of Medicine. On October 25, 2018, he attended a panel discussion on the subject of microaggressions. Dissatisfied with the definition of a microaggression offered by the presenter—Beverly Cowell Adams, an assistant dean—Bhattacharya raised his hand.

Within a few weeks, as a result of the fallout from Bhattacharya’s question about microagressions, the administration had branded him a threat to the university and banned him from campus.

Bhattacharya should have never raised his hand. Elite people are threatened by questions. It’s displayed all the time as they try to shout others down. It’s the very essence of cancel culture.

Quite apart from this article, they are beginning to weaponize law enforcement to execute their will.

Speaking of 2021, what is the difference between a public university and an asylum.

The Future of Medicine?

Should the “standard of care” be prioritized based only on race?

A Boston Review article titled “An Antiracist Agenda for Medicine” lays out a plan from Brigham and Women’s Hospital that implements a “reparations framework” for distributing medical resources in order to “comprehensively confront structural racism.”

I may be the one of the only people in America who sees the new “anti-racist agenda” as profoundly racist. If you dig deeply, what the medical establishment suggests is that should a white person experience a cardiac emergency, the official response will be, “sucks to be you”.

Will the progs be surprised if the reaction to somebody’s loved one dying because of race-motivated neglect is violence? Not firearms violence, but maybe a chainsaw? That would likely lead to a call for the national registration of chainsaws. 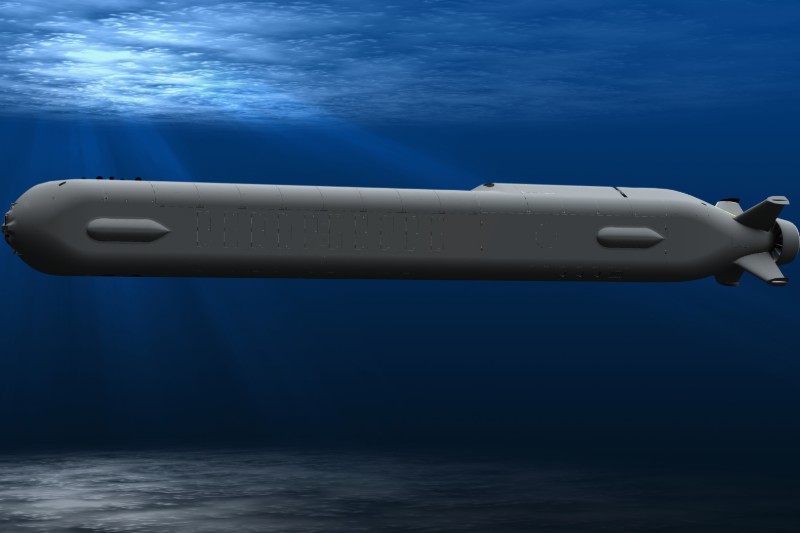 While the United States may not be the first to operationally deploy a Large Diameter Unmanned Underwater Vehicle (LDUUV) — drone, it is not far behind with a slightly smaller sub Extra Large UUV. In February 2019, the Navy awarded Boeing a $274.4 million contract to build four (later increased to five) Orca autonomous vehicles, beating out a more elongated and cylindrical design proposed by Lockheed Martin. According to Boeing, Sea Voyager offers a range of 6,500 nautical miles and months of operation on a single fuel module. As GPS operation is only possible at the surface, it uses a Kalman filtered inertial navigation unit aided by a set of doppler velocity logs, and depth sensors to navigate underwater.

The PRX unveiled their HSU-001 submarines—the world’s first large diameter autonomous submarines to enter military service. So there is a drone gap that we must fill.