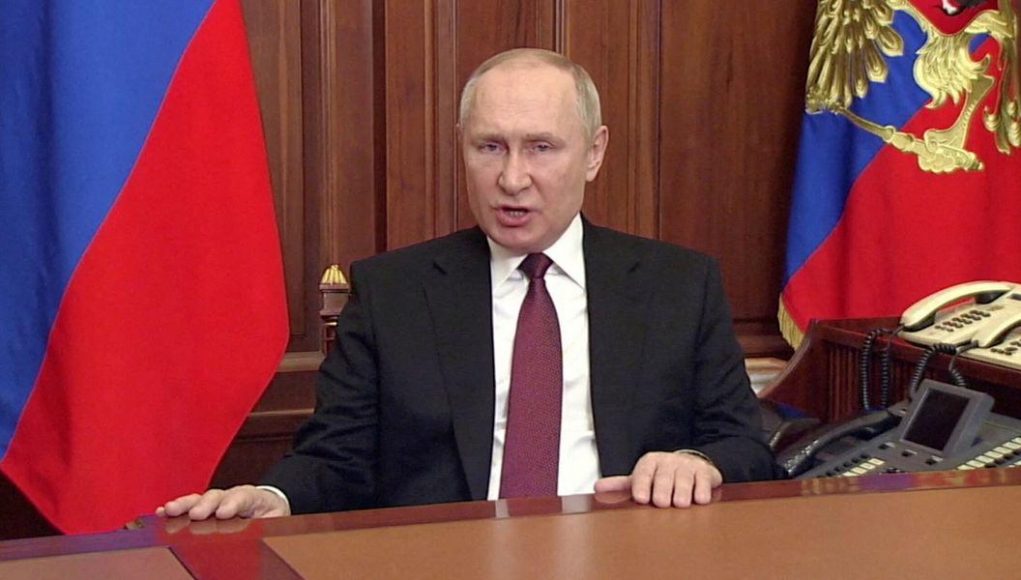 Which nation paid the Clintons the most? 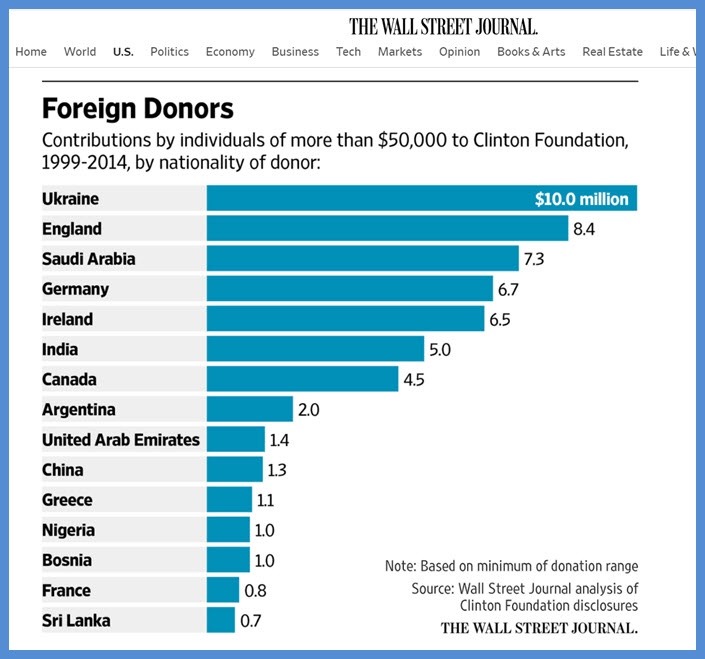 What did the money buy them?

The Leader of the Free World?

(zerohedge) “[Brandon] looks tired, he looks weak, he looks confused, he’s incoherent, and it sends a message of weakness all over the world, and they’re seizing up on that,” he added.

A poll last week revealed that two-thirds of Americans want to see Brandon take the same cognitive competence test that Trump took when he was in office.

During a press conference last month, Brandon stumbled into yet another embarrassing gaffe when he suggested a “minor incursion” into Ukraine would go unpunished. 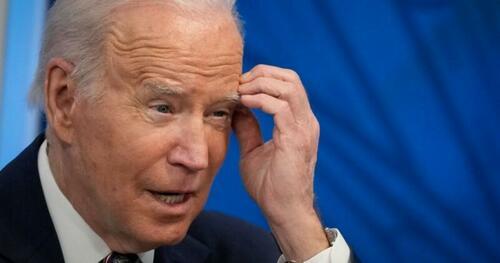 As we highlighted earlier, Donald Trump questioned why Brandon had failed to make a public appearance in the hours after the Russian attack, with the White House announcing he will only appear sometime later this afternoon.

We’ve discussed this a lot on Virtual Mirage. Joe belongs in a nursing home rather than the Oval Office. The Veep should be running a brothel, but it would likely go broke. 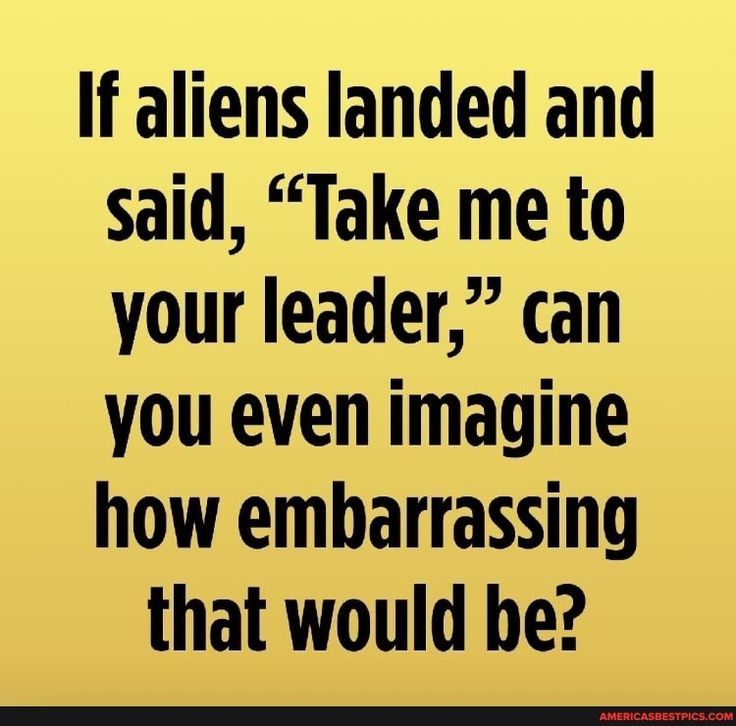 Warning from the Bank of Canada 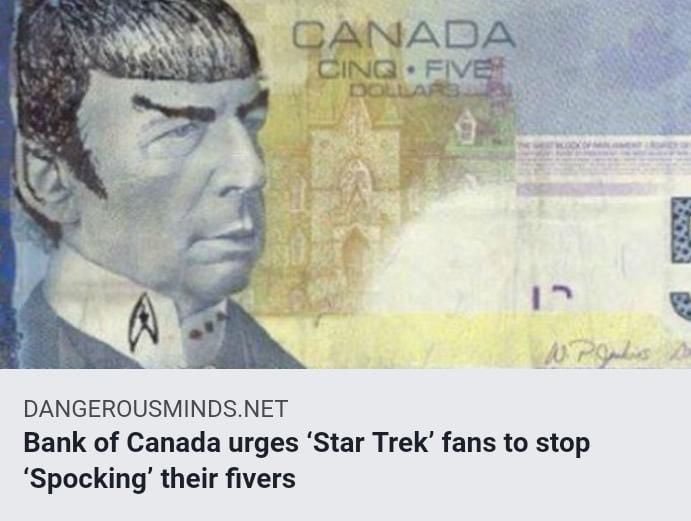 The White House Prepares for War 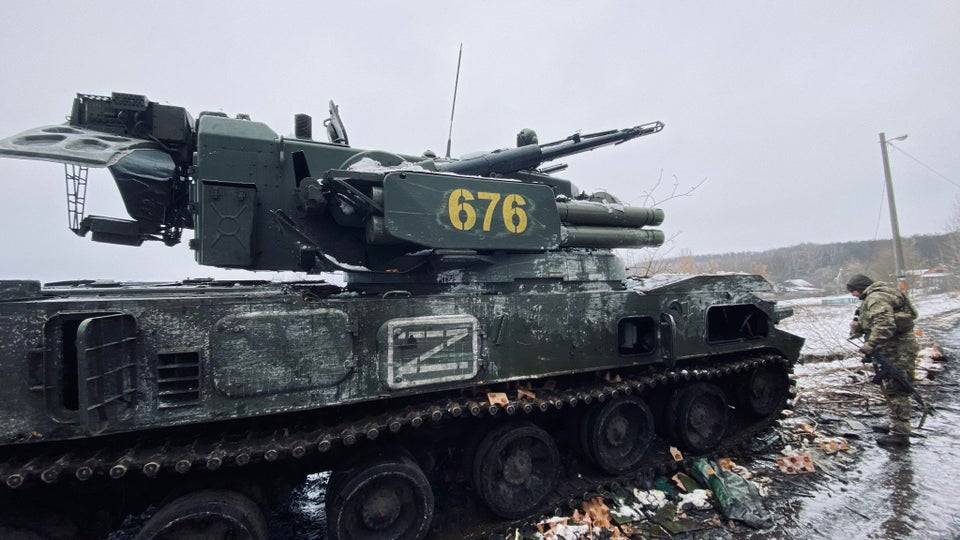 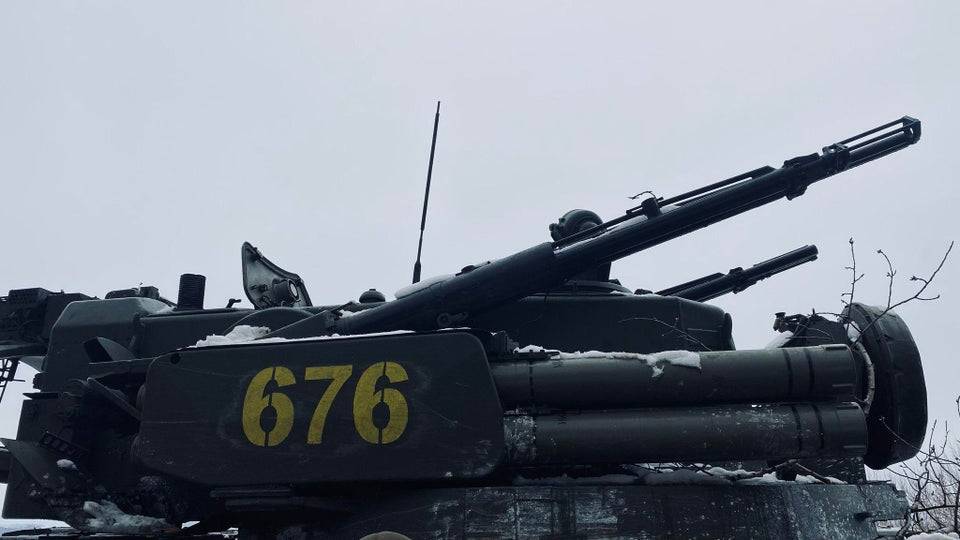 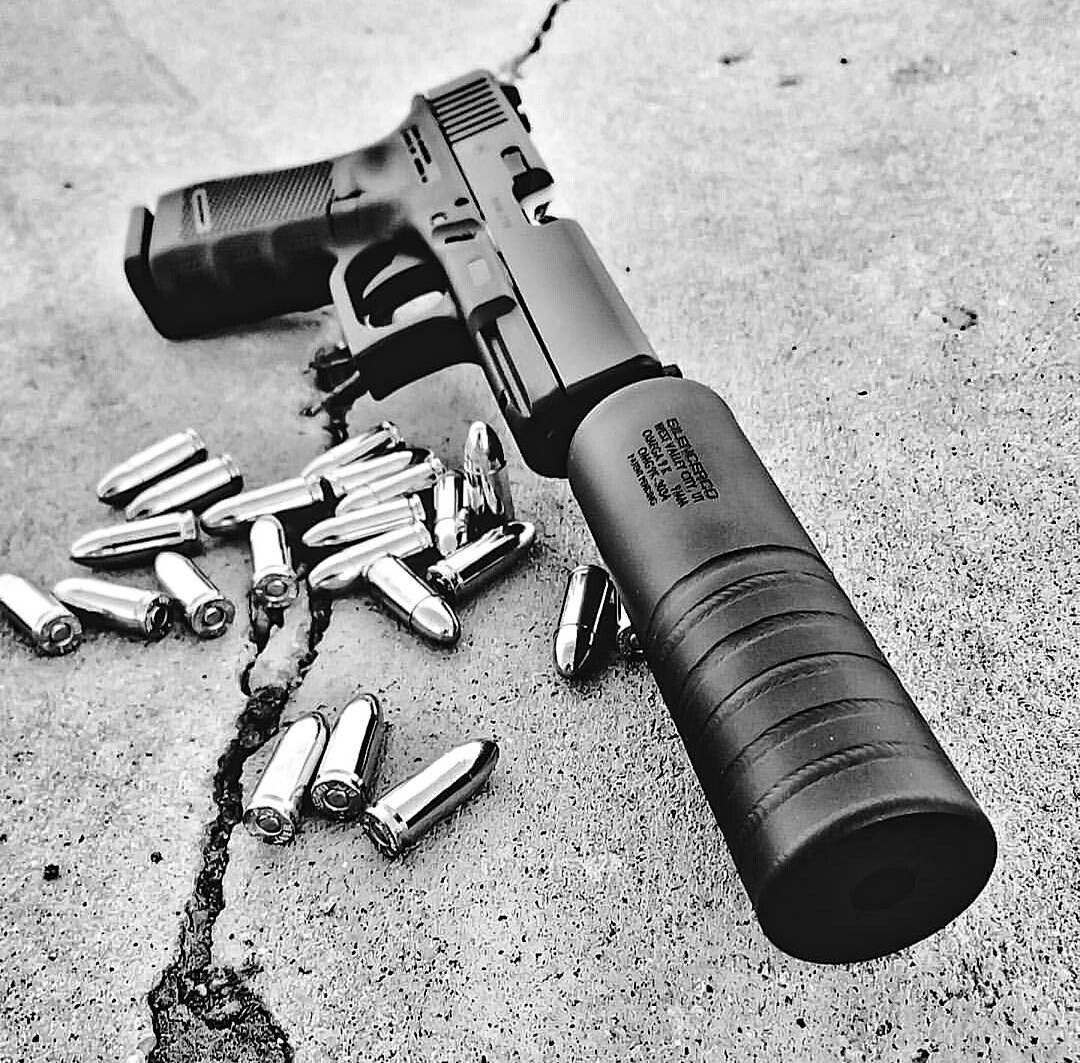 It’s going to be a little awkward when the war in Ukraine is over the leftist media will go back to railing against nationalism, borders, and armed citizens…awkward, yes, but they will still do it. 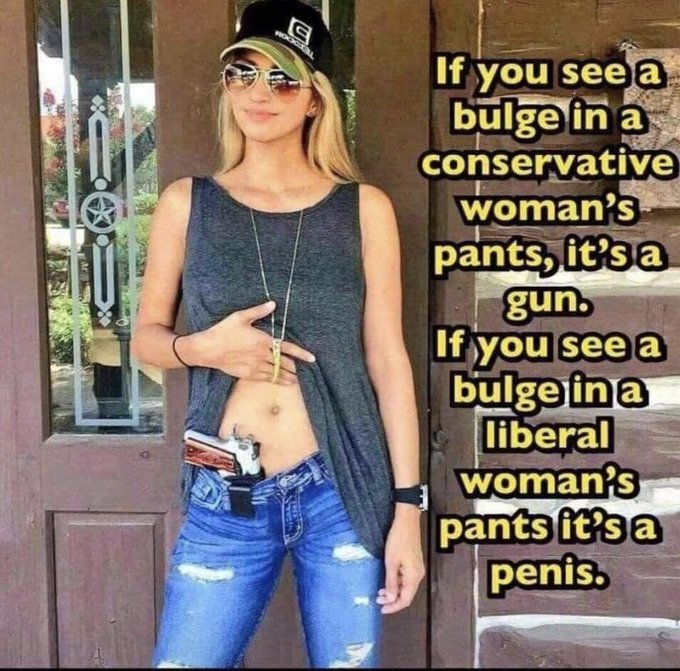 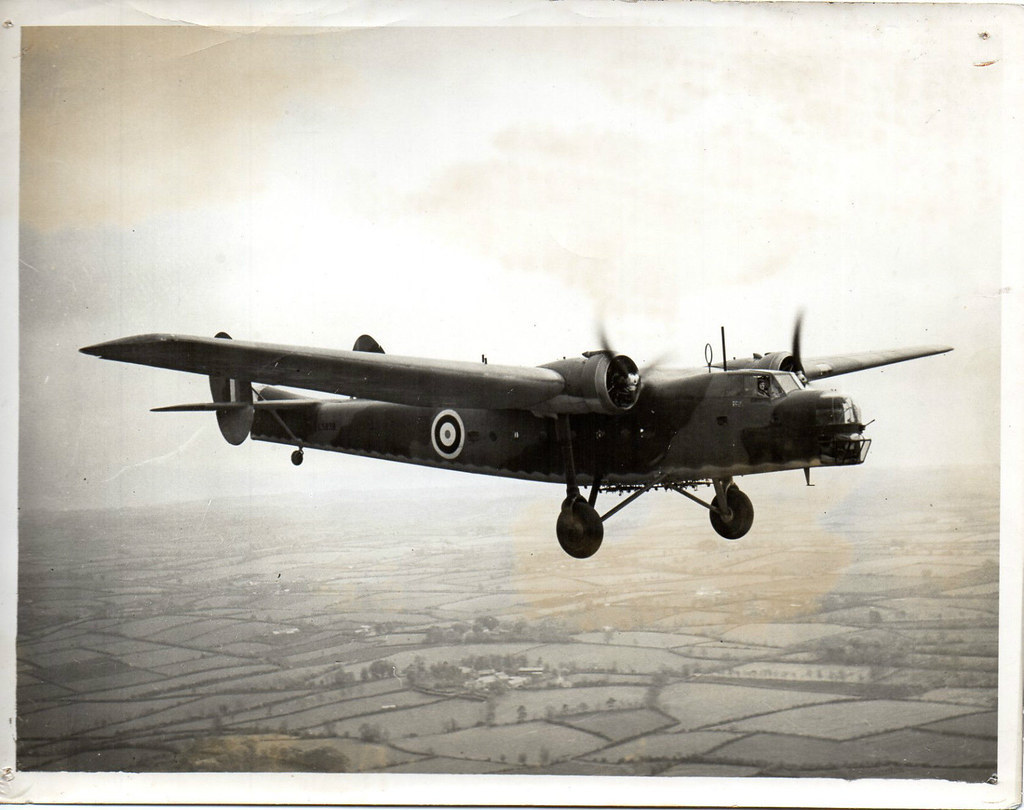