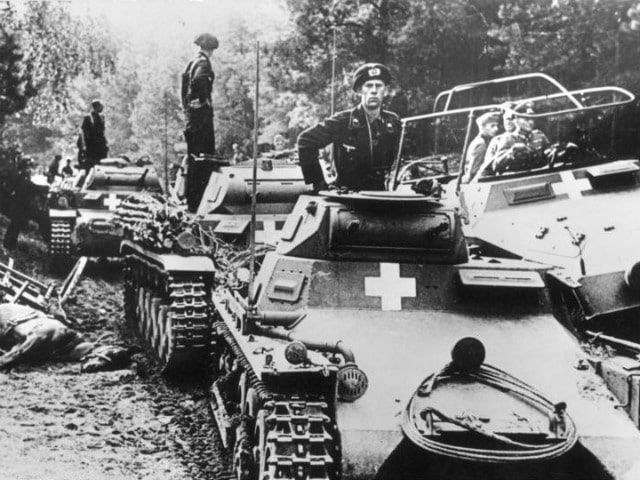 This day in history.

France declared war after Germany invaded Poland. There was a Pact in place where the UK and France guaranteed Poland against foreign invasion. The French pact was weak but the British were heavily obligated. France did declare war against it after Germany invaded Poland. They did not declare war against Russia. The reason for this was the 1939 Pact where they guaranteed Poland against foreign invasion by Germany. Britain, on the other hand, was legally obliged to attack both Germany AND Soviet Union, literally “at once” and to provide “all the support and assistance in its power“, per the 1939 pact. There was no legal trick that would allow Britain to avoid this. But they did nothing. 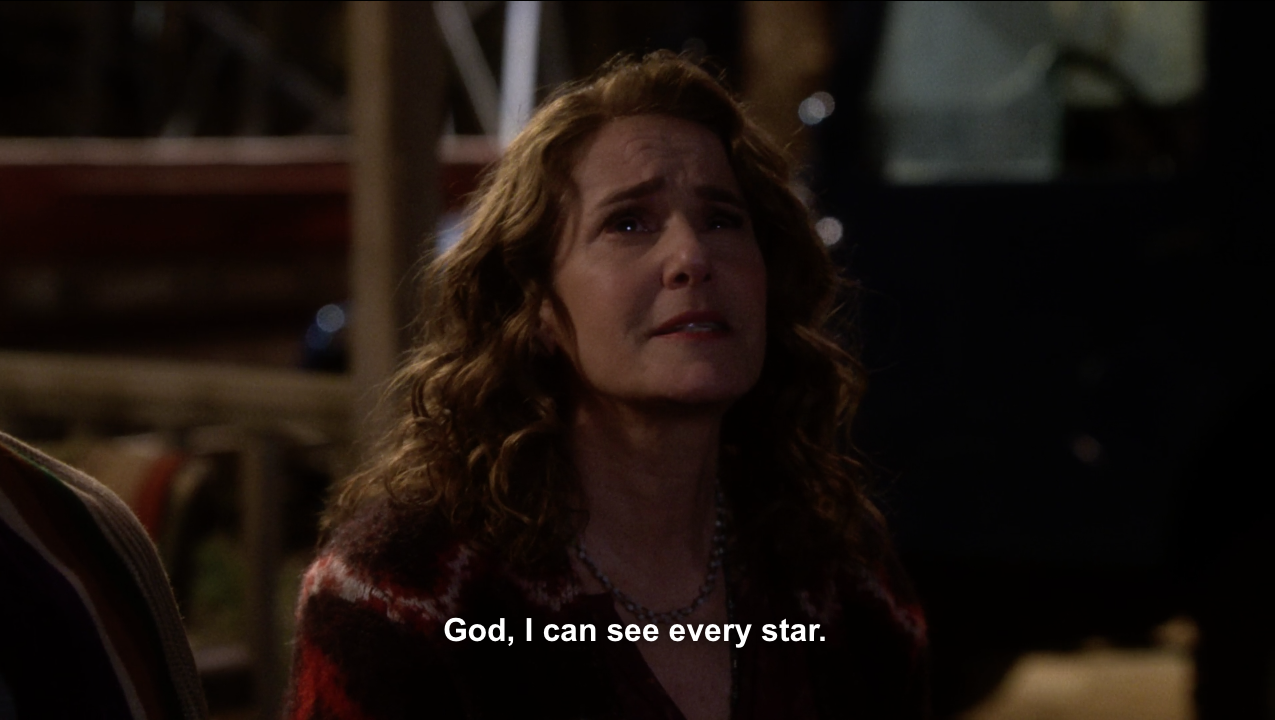 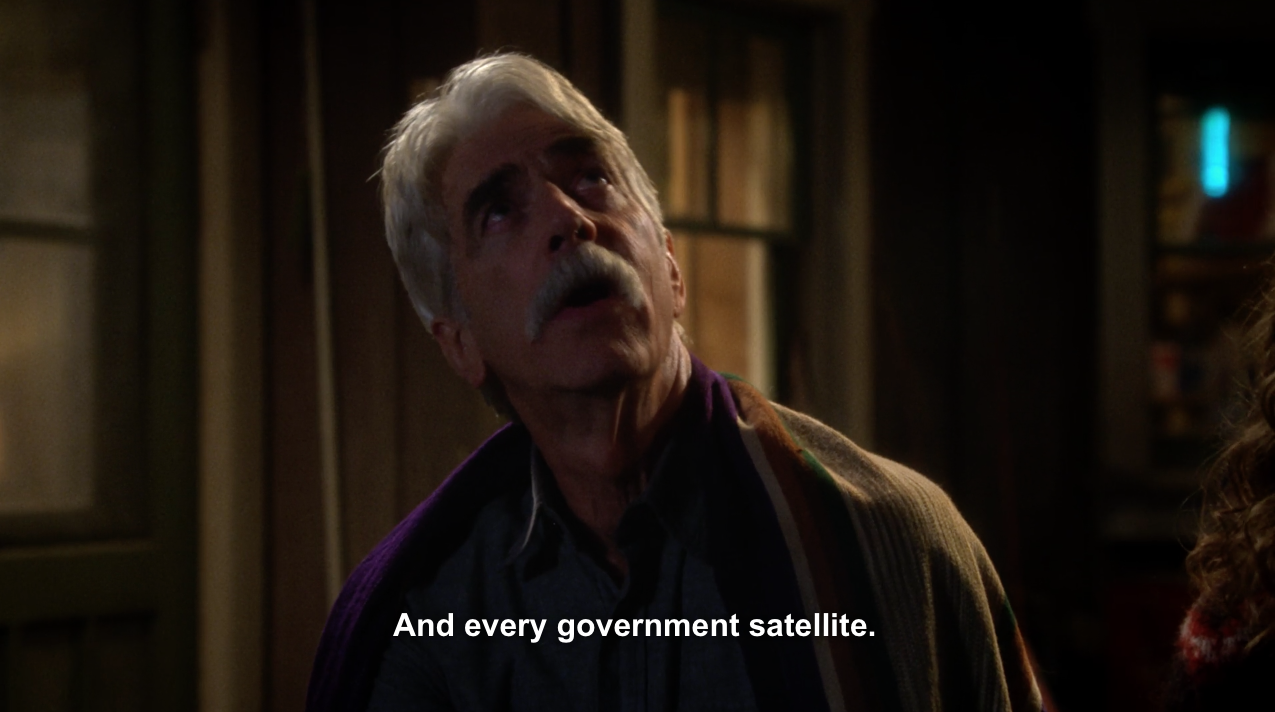 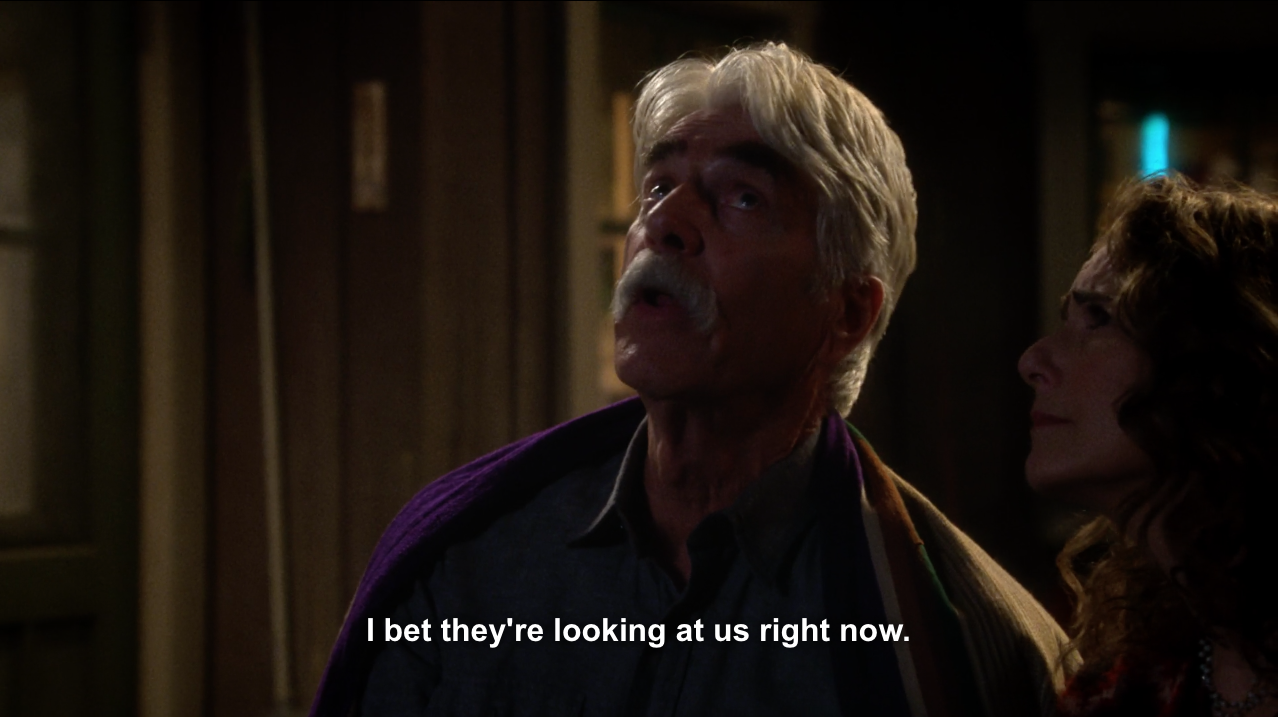 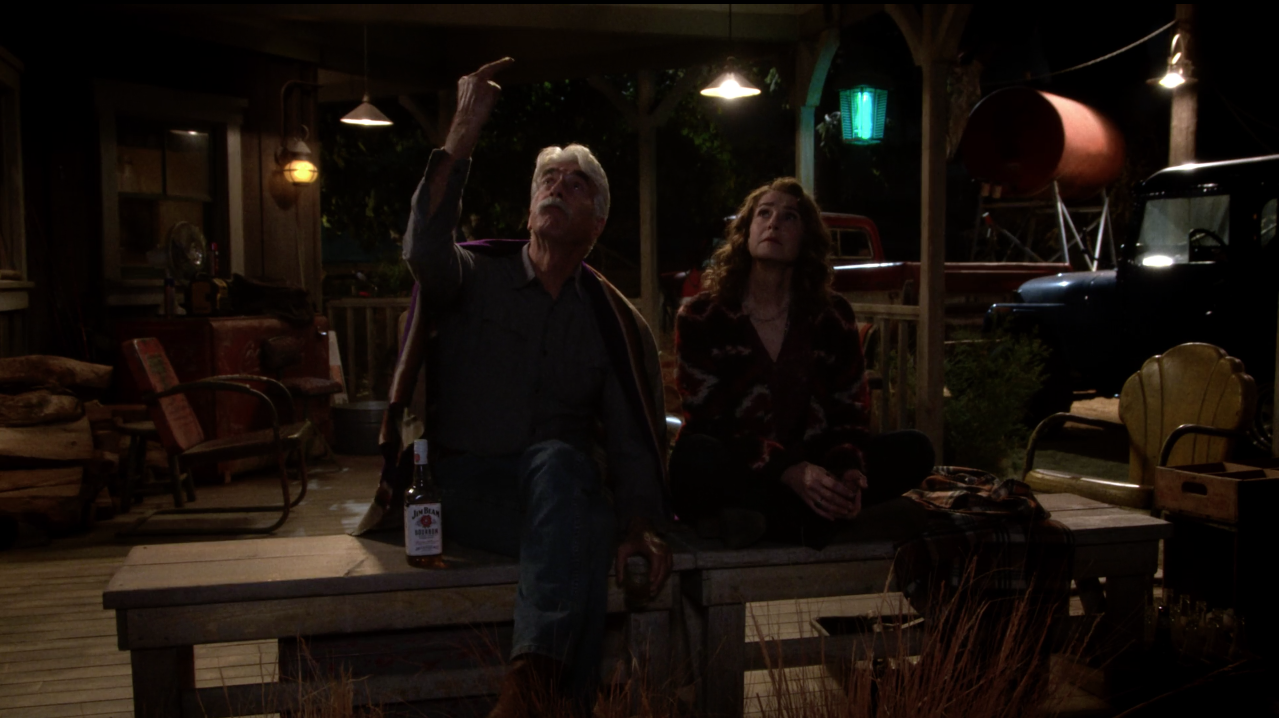 U.S. metro areas vs. countries of the same economic size.

The major import partners of every country, split between the United States, the European Union, and China. 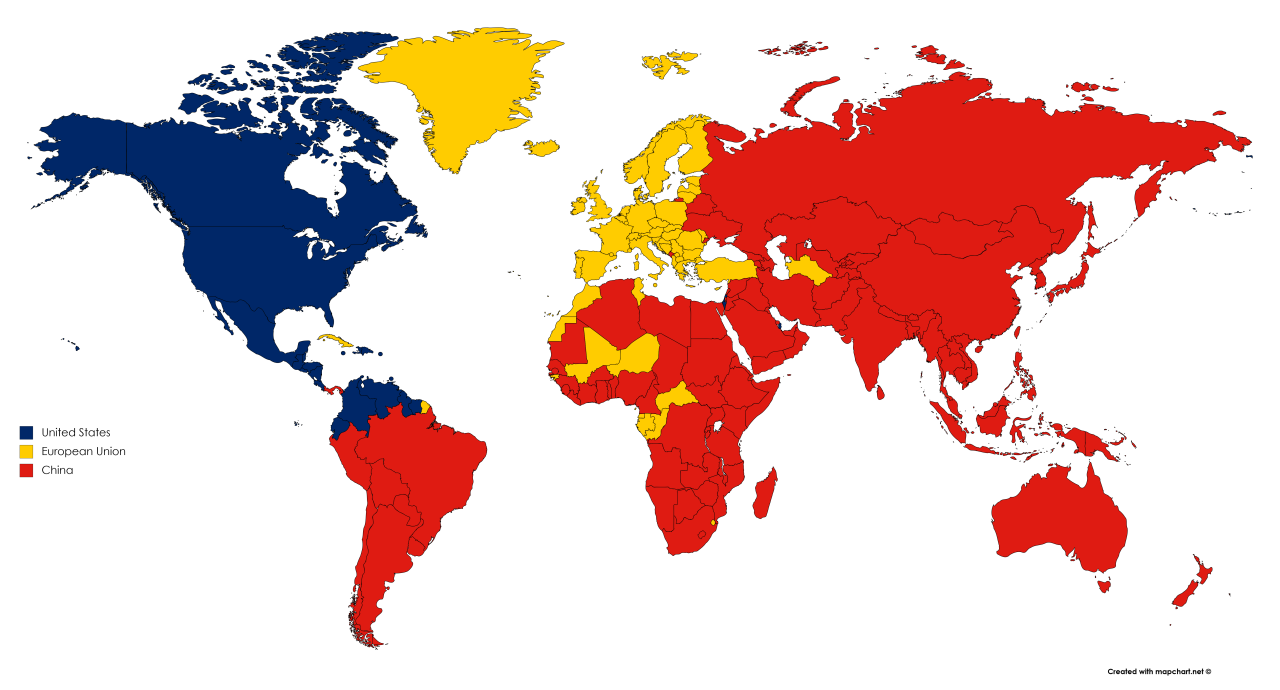 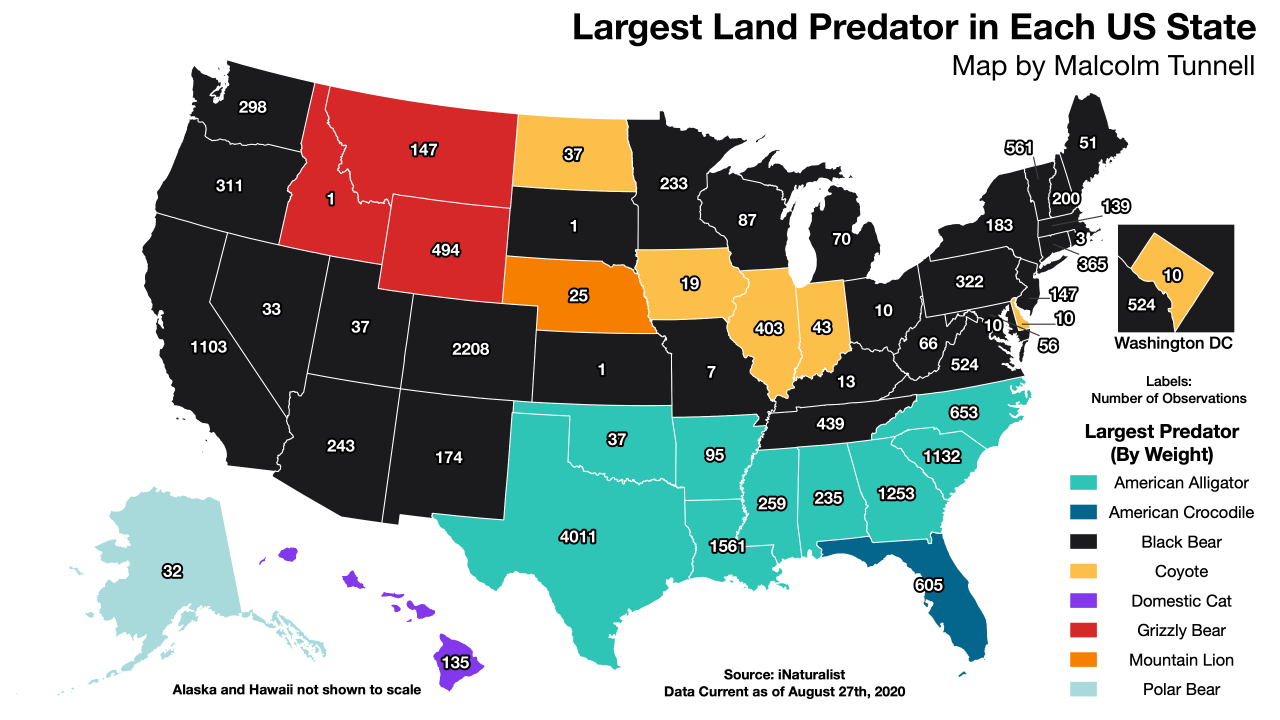 Largest non-human Land Predator (by weight) in Each US State