It May be History? 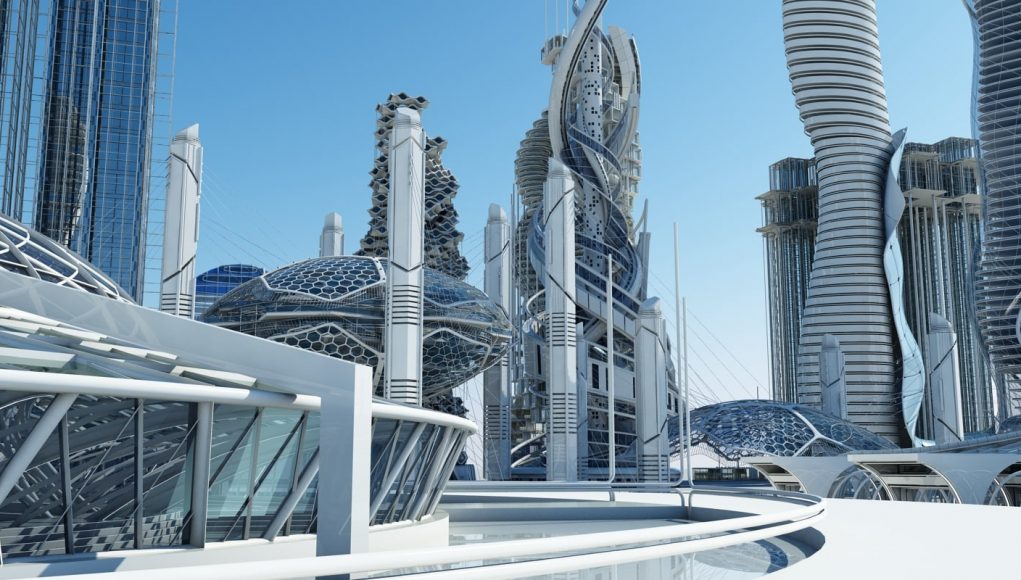 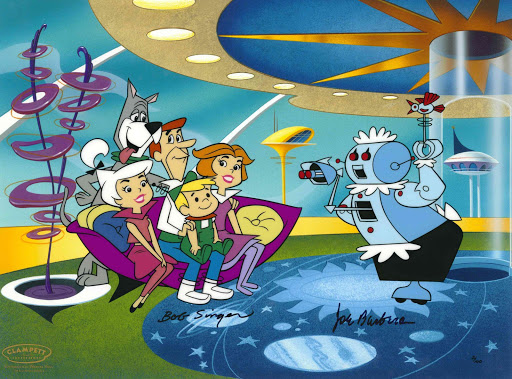 In 1968, there was a lot of speculation about what life would be like in 2000 – and no American guessed that we’d be ruled by a walking corpse and a whore, and the nation would embrace the 1984 Playbook and a reprise of the slaughter of the Jews in the Holocaust… but if you take the democrats at their word, that’s what they want.

Anyway, the car of tomorrow for the world of tomorrow. There was supposed to be a Space Odyssey in 2001… 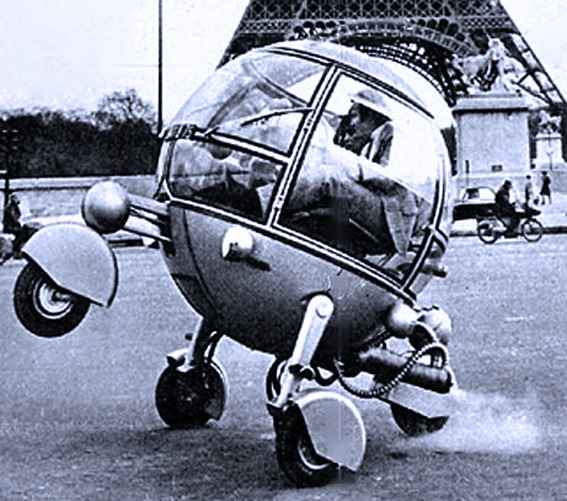 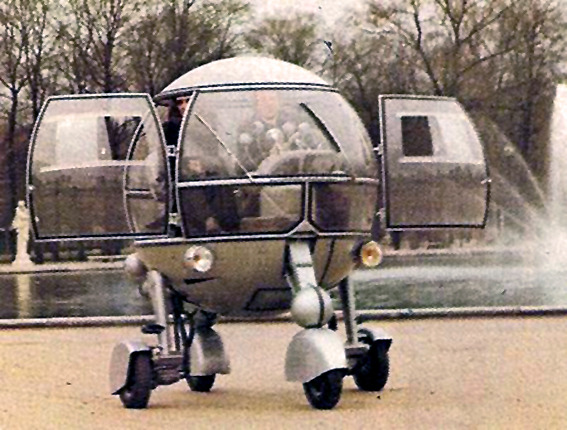 Designed by Jean Pierre Ponthieu and billed as ‘The Car of the Year 2000′, the spherical Automodule was powered by a 250cc single cylinder engine powering the single rear wheel, which caused the car to “rear-up” under acceleration. Because the other three wheels where all steerable, the car could spin on its axis. There are no words… 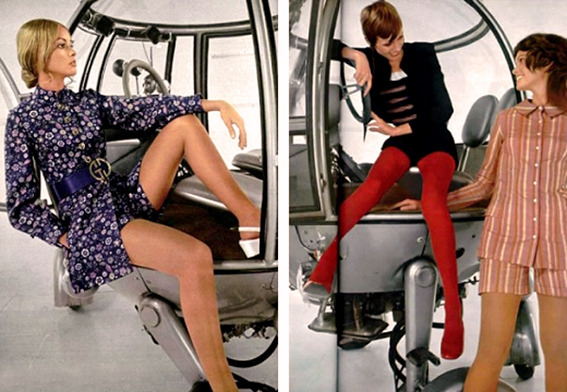 Dramatic explosion as USS Greenfish’s (SS-351) torpedo sinks U-234 off Cape Cod, Mass, 20 November 1947. U-234 was a Type XB U-boat built as a long-range cargo submarine with missions to Japan in mind. She left Germany in the last days of the war in Europe with a dozen high-level officers and advisors, technical drawings, examples of the newest electric torpedoes, one crated Me 262 jet aircraft, a Henschel Hs 293 glide bomb and 1,210 lbs of uranium oxide. She never made it Japan as her skipper decided to make for Canada instead after the fall of Germany. 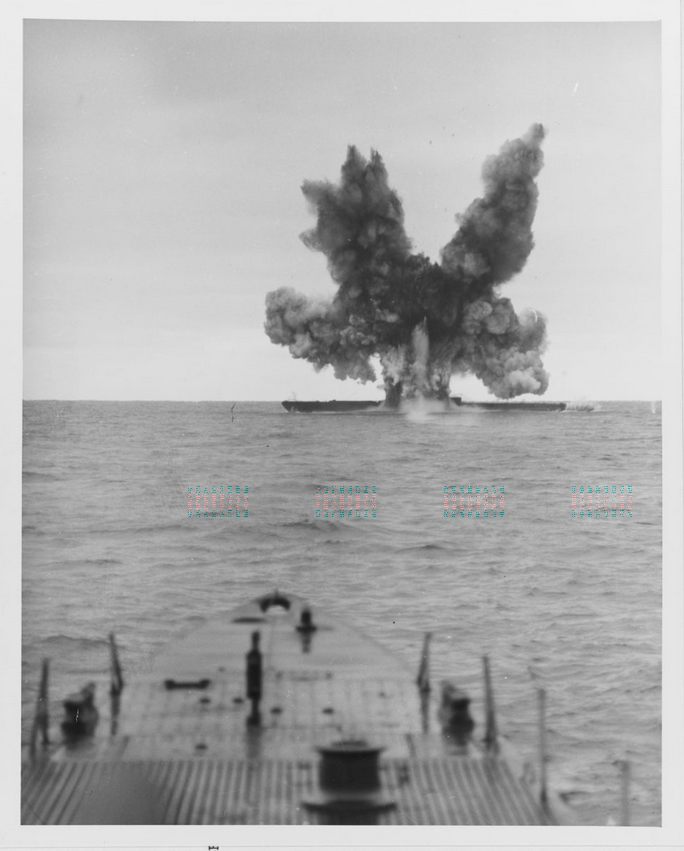 Two Japanese officers on board committed suicide and were buried at sea while the sub– packed with her very important nuclear material – surrendered to the destroyer escort USS Sutton south of the Grand Banks, Newfoundland on 14 May, a week after VE Day.

The nuclear material contaminated the boat and it was destroyed by torpedo instead of being scuttled. 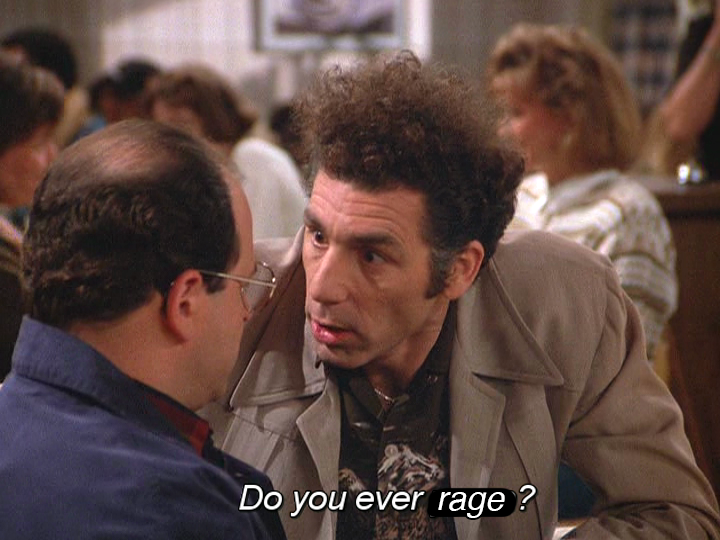 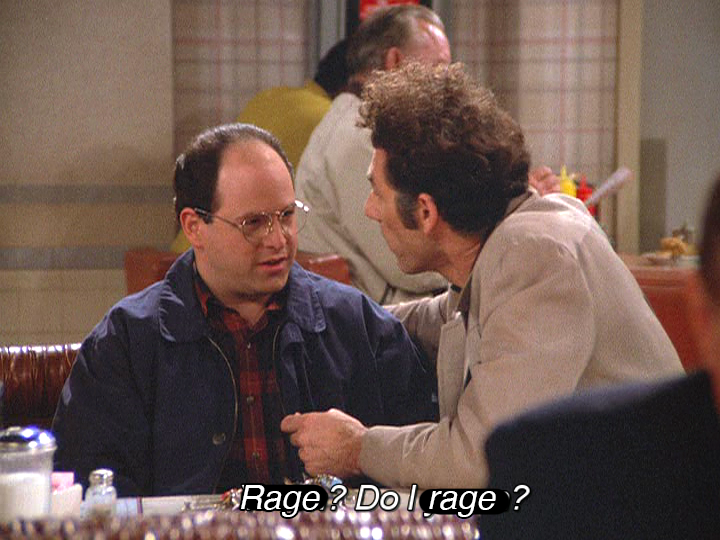 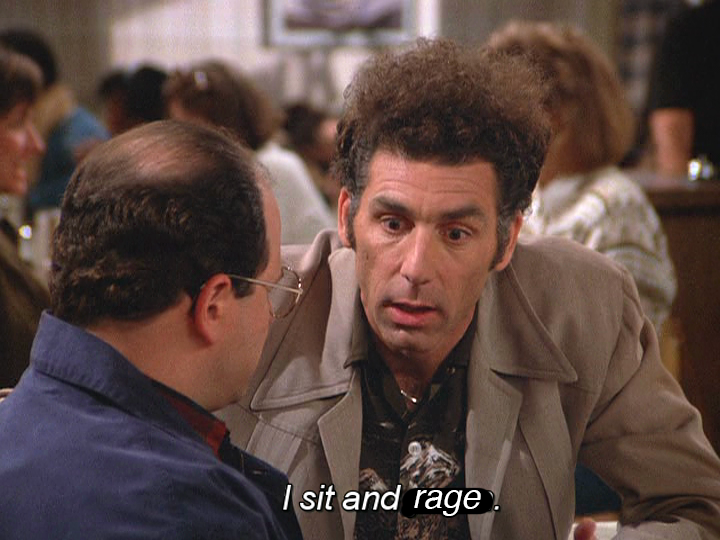 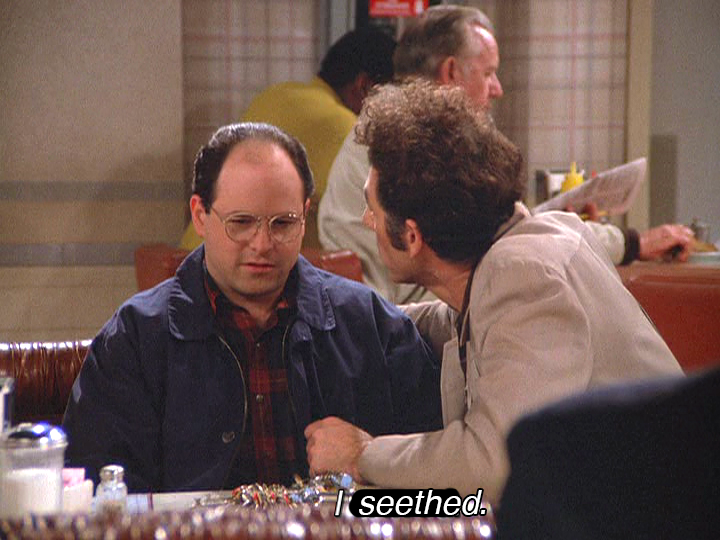 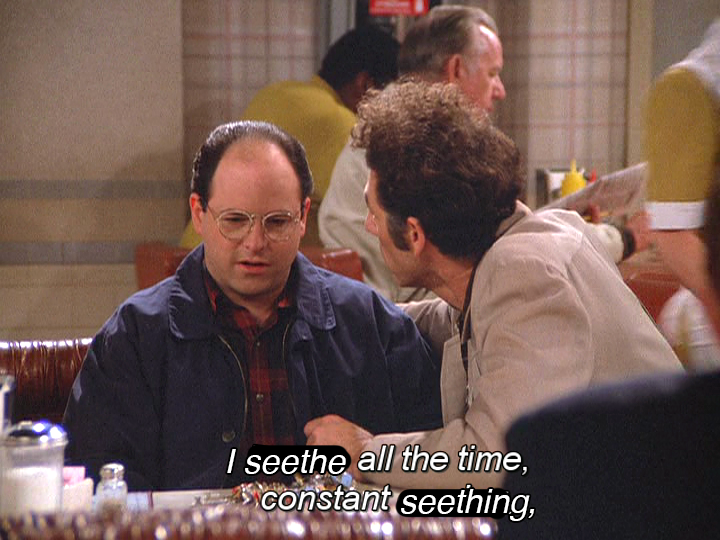 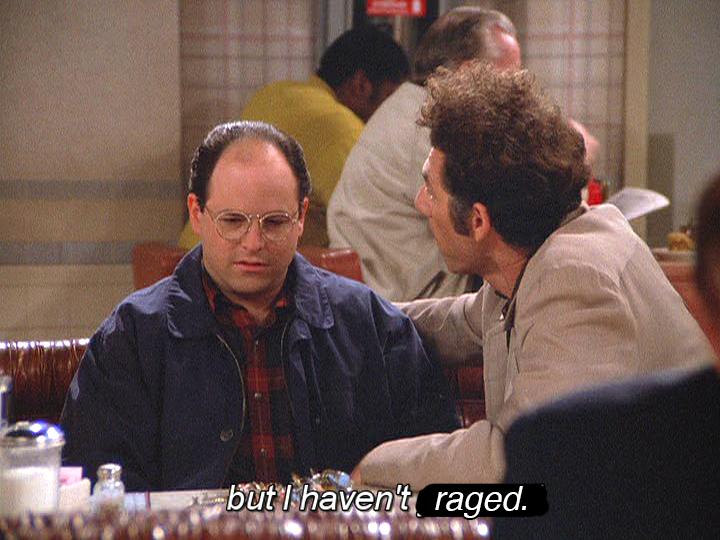 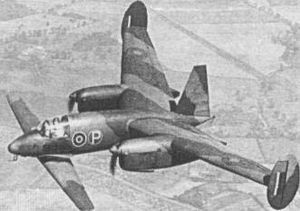 Would I want to fly this monstrosity in combat? No. One should take the engineers who make these things and put a flight suit on them and send them out to die.

Corona – and a different latitude 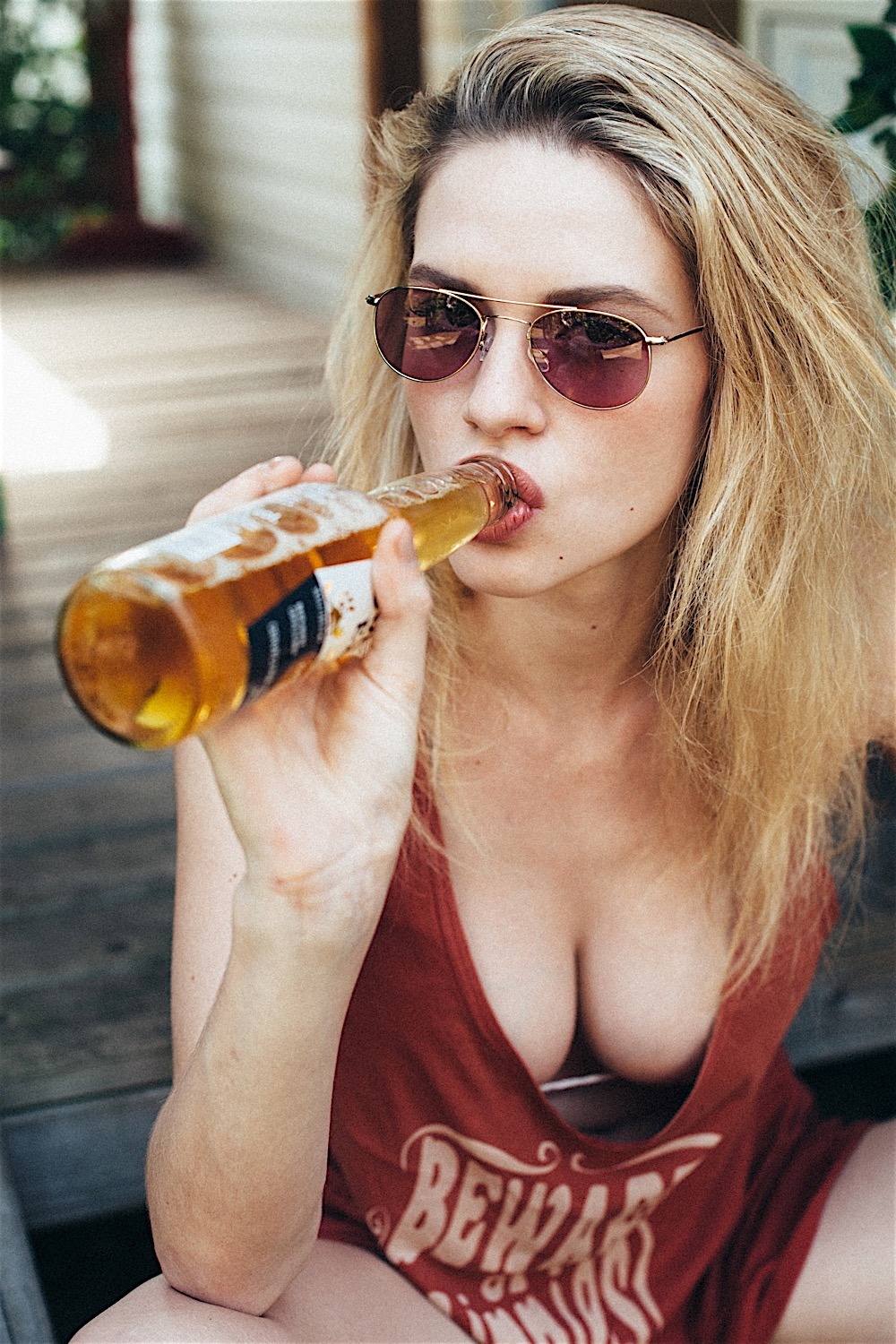 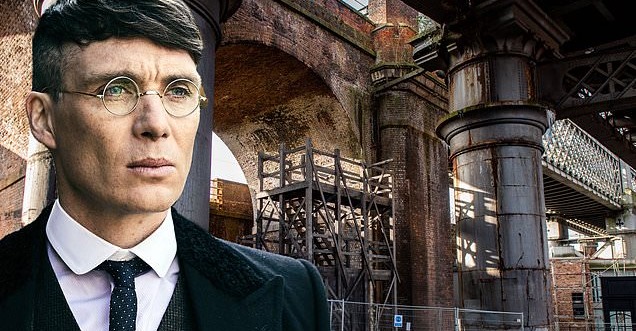 Peaky Blinders centers around its eponymous gang (razor blades sewn into the flat Jimmy cap) which is run by the ruthless Tommy Shelby (Cillian Murphy) and his family, and sees them build their power and influence over Birmingham and beyond. 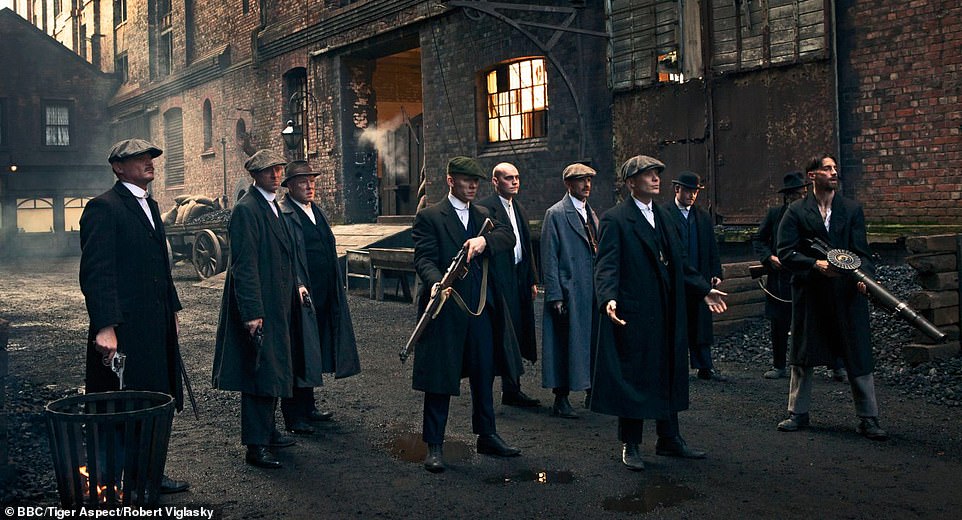 The fifth season ended on a cliffhanger, with Tommy seeing visions of his late wife Grace and turning a gun on himself following his botched assassination attempt of British Union of Fascists leader Oswald Mosely (Sam Claflin) at a rally. The sixth season is said to be the final one of the series. There is talk of a feature film to follow Season Six. 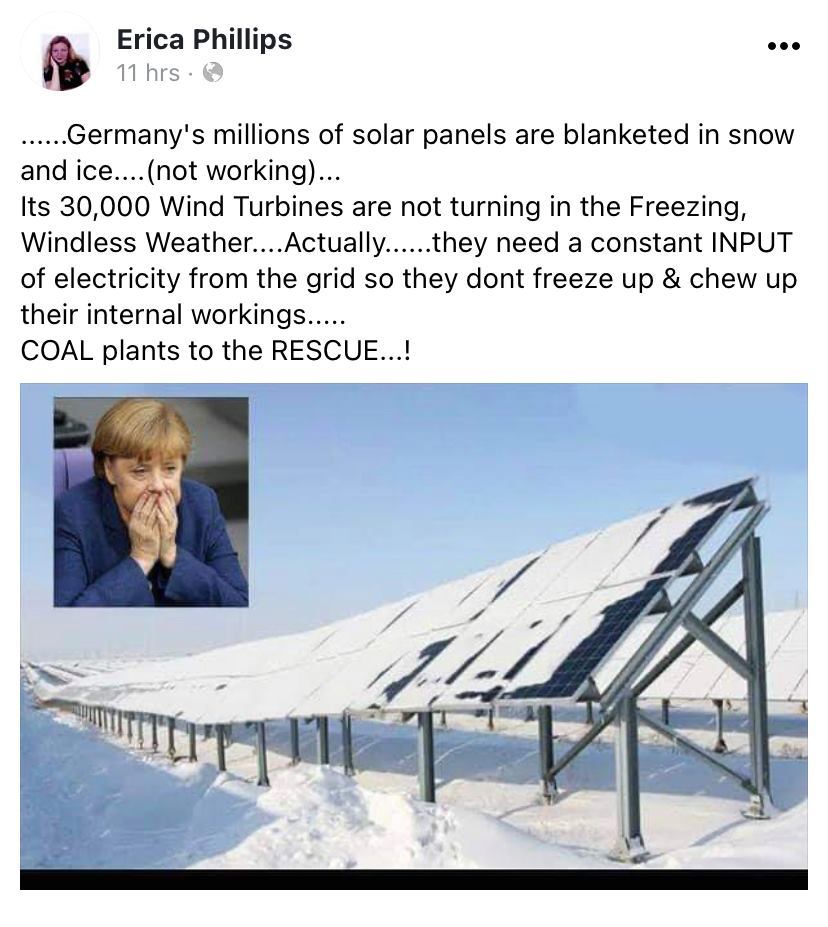 Now there’s a shock for all of you. Nuclear energy works and it’s carbon free. Or you can burn carbon in any of its varieties. The other options – aren’t. 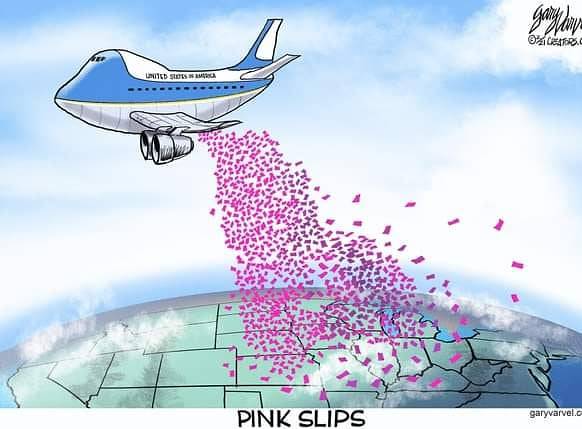 But don’t despair. They’ll put you on welfare, or you can learn to build windmills at $15/hr.