It can’t be Thursday 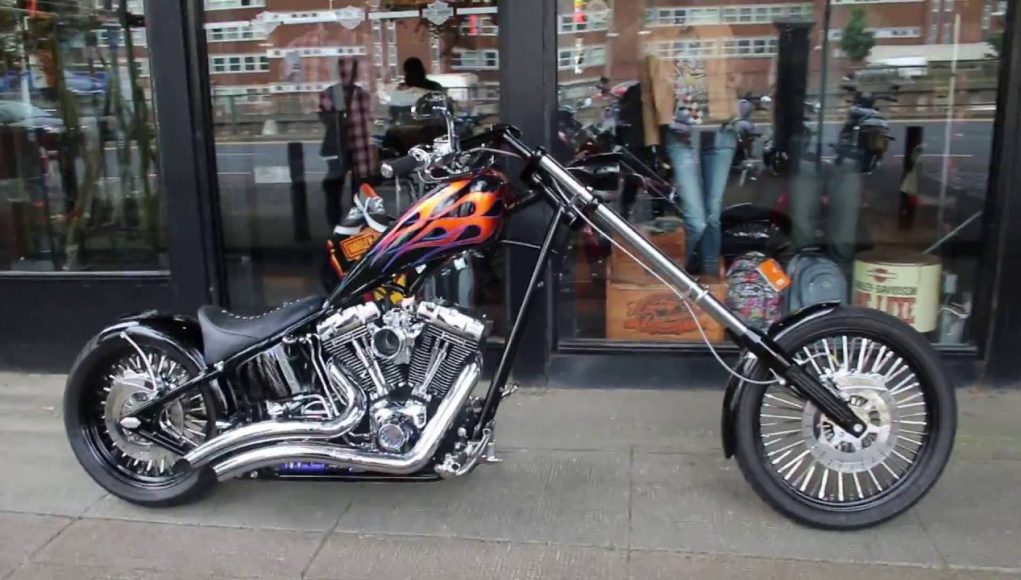 I looked at the calendar and it took a moment to figure out that yes, it is actually Thursday and the week is escaping. Today will be taken up with writing position papers (sort of pitch material for my consulting business) and catching up. Such is life. I may also rewrite my resume. Writing a resume is an art. For example, I had to change a lightbulb this morning. If I included it on the resume, it would read something like this: Single-handedly managed the successful upgrade and deployment of a new environmental illumination system with no cost overruns and no safety incidents. I was supported in this collaborative effort by a co-worker of Czech extraction who supported and rotated the aluminum elevating device thus facilitating and expediting the aforementioned task and illustrating the value of international teamwork.

Yeah, like that. It’s sort of like a medicine show where I’m offering bottles of water from the fountain of youth, guaranteed to slow the aging process. Give your money to the lady with the tambourine, folks, buy two bottles if you’re feeling a little older than you’re comfortable with. I’ll be in town all day. 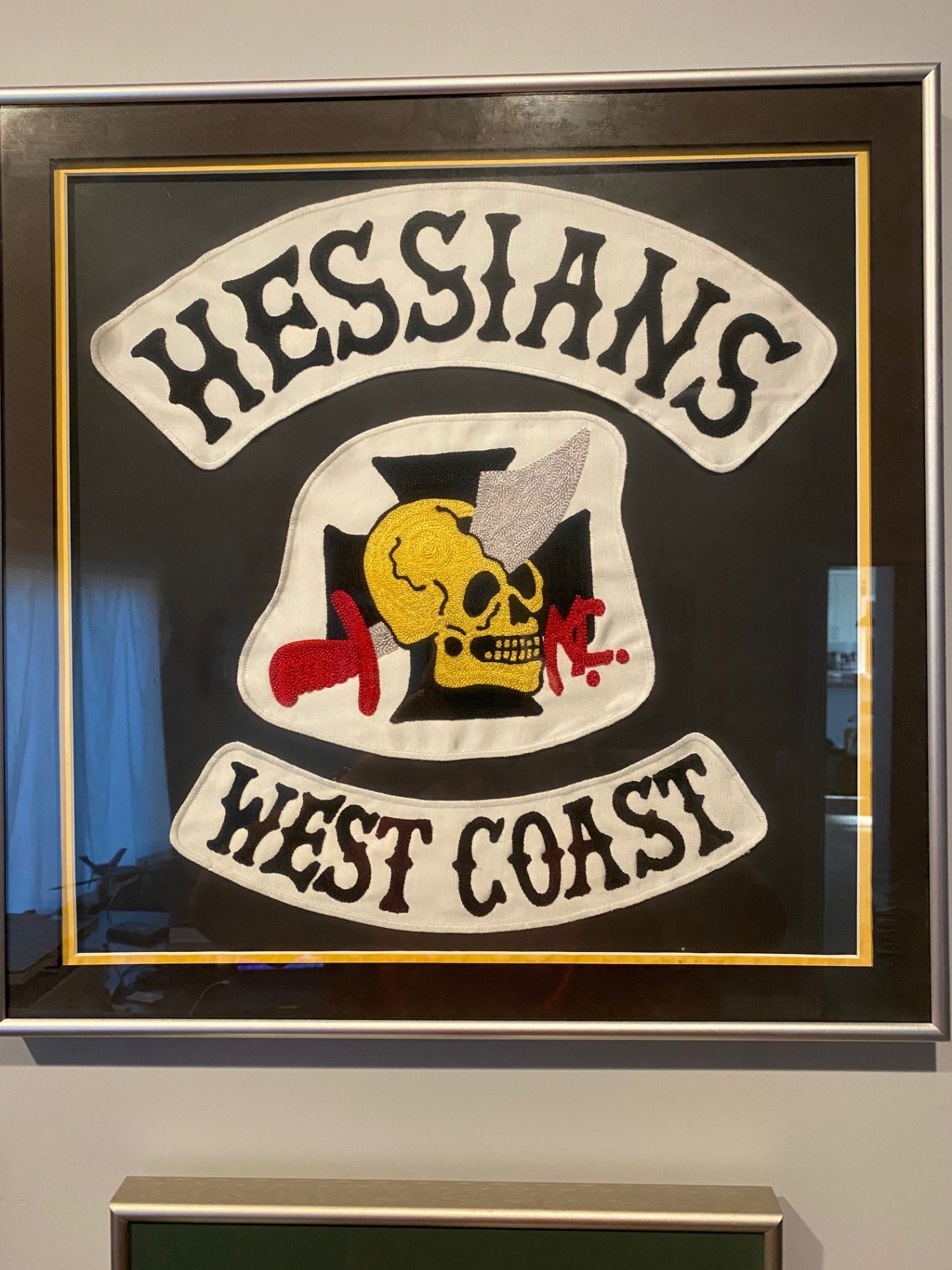 The issue of motorcycle gangs came up the other day when I was talking with old friends. Now, it’s just a framed curiosity, but there was a time when it was more than that.

In law enforcement circles, there are not many people who worked undercover, earned a cut and managed to stay sane. I did it for two years and when I think about those days, I just shake my head. MikeW is writing memoirs of his time in Vietnam and he’s almost finished with them. Friends suggested that I do the same but I don’t have much motivation to do so.

Every Friday I met with a US District Court Judge who received my report and gave me transactional immunity for the upcoming week, which was the US equivalent of a license to do anything on US soil. I never abused trust, but it’s nice to have something to show if things go sideways and you end up killing somebody – even needlessly.

Yes, it’s part of my business, but would be interesting to see if Texas might be interested in installing small nuclear reactors to forestall these inevitable blackouts (a racist term, sorry) problems. The Rolls Royce of SMR’s.

I had a discussion with a friend about the Skyhawk’s nuclear delivery mission. The A-4 was a light attack aircraft but if you could get the aircraft carrier close enough to the target, you could load up the A-4 squadron and send it out on what was essentially a one-way trip. 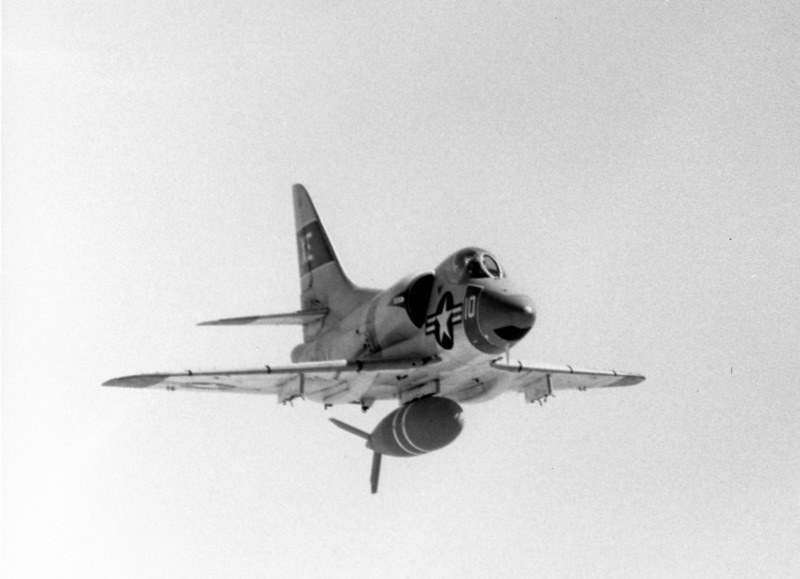 above: A photo of an A-4 Skyhawk carrying a Mark 7 atomic bomb, the largest of a wide range of weaponry the A-4 was capable of carrying. The Mark 7 had a variable yield from 8 to 61 kilotons depending on which core was installed.