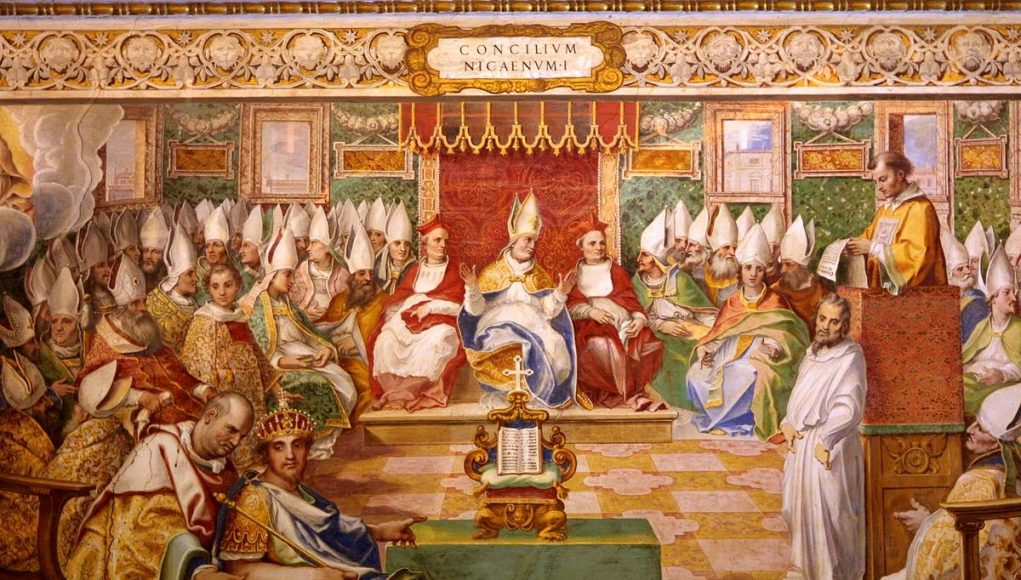 This is your Sunday Sermonette! A blog reader e-mailed and asked if there was going to be one today since I have not posted one lately. I hadn’t planned on it, but why not? There is a pandemic, we’re all quarantined, my 70″ television in the great room stopped working yesterday and I have to go to basement and that TV if I want mindless entertainment – too much info – and so here goes:

I celebrated Easter last Sunday, April 12. Friends of mine are celebrating Easter today, April 19. Why can’t we all figure it out?

The Greek Orthodox Church, along with other jurisdictions, adopted the “New Calendar”, the Revised Julian Calendar, which is nearly the same as the Gregorian Calendar (introduced by Pope Gregory XIII in 1582) that most of the world uses (The Revised Julian calendar will deviate from the Gregorian calendar in the year 2800, don’t hold your breath). The Russian Orthodox Church, along with other jurisdictions, retained the “Old Calendar”, the Julian Calendar, which is 13 days behind.

Are you with me so far?

In the Early Christian Church, the Quartodecimens celebrated Easter or Pascha on the 14th day of the lunar month of Nisan, regardless of which day of the week it fell on. Others celebrated it based on the Jewish calendar, but the Jewish calendar had been corrupted after the destruction of the Temple in Jerusalem–not having a geographic center with which to connect the harvest to the Passover. The Jews also changed their calendar in the fourth century to have all possible dates of the Passover in the month of March.

It didn’t make sense to have Christians depend on the Jews to determine the date of Easter/Passover, but neither did it make sense for them to celebrate it on different dates. There is that constant push and pull.

Some who read this blog feel that the First Council of Nicaea (convened in 325 AD in what is now Iznik, Turkey) was a sacred event. I differ, but I don’t want to fight about that while we’re hashing out what day Easter should be celebrated on. One ecumenical war at a time.  In a sense we’re like characters in Gulliver’s travels trying to decide which end to open the (Easter) egg. The large end or the small end. In any event, the Council declared that the calculation should be independent of the Jewish calendar and should be universally celebrated on the same day, but left a loophole into which the Greek Church stepped. It has to do with feast days and I can’t keep them straight.

Then there is the matter of the pagan holiday of Ishtar (Easter) that came along as part of a celebration of spring (eggs, chicks, bunnies and clay statues of pregnant women), and the Roman Emperor Constantine, who ruled at the time of the First Council of Nicaea, wanted to insure that everyone celebrated Ishtar/Easter and Passover on the same day so that we could all get along. And you can see for yourself how all that worked out.

So, Happy Easter – again. Human beings have been hashing it out for 2020 years now and I expect that we will continue to do that for some time to come.