Is the week half over? 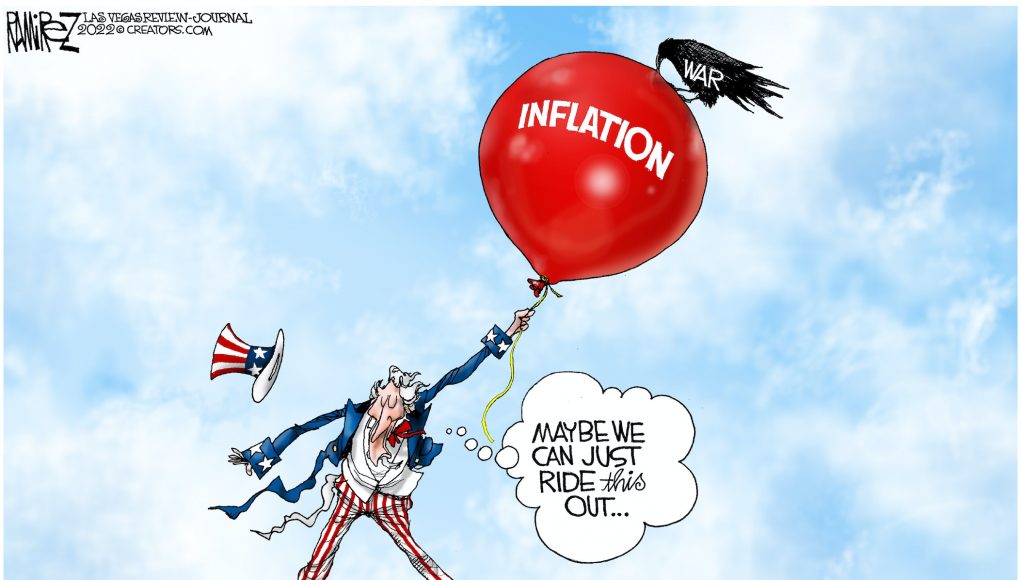 By way of Reminder

In the Grand Canyon 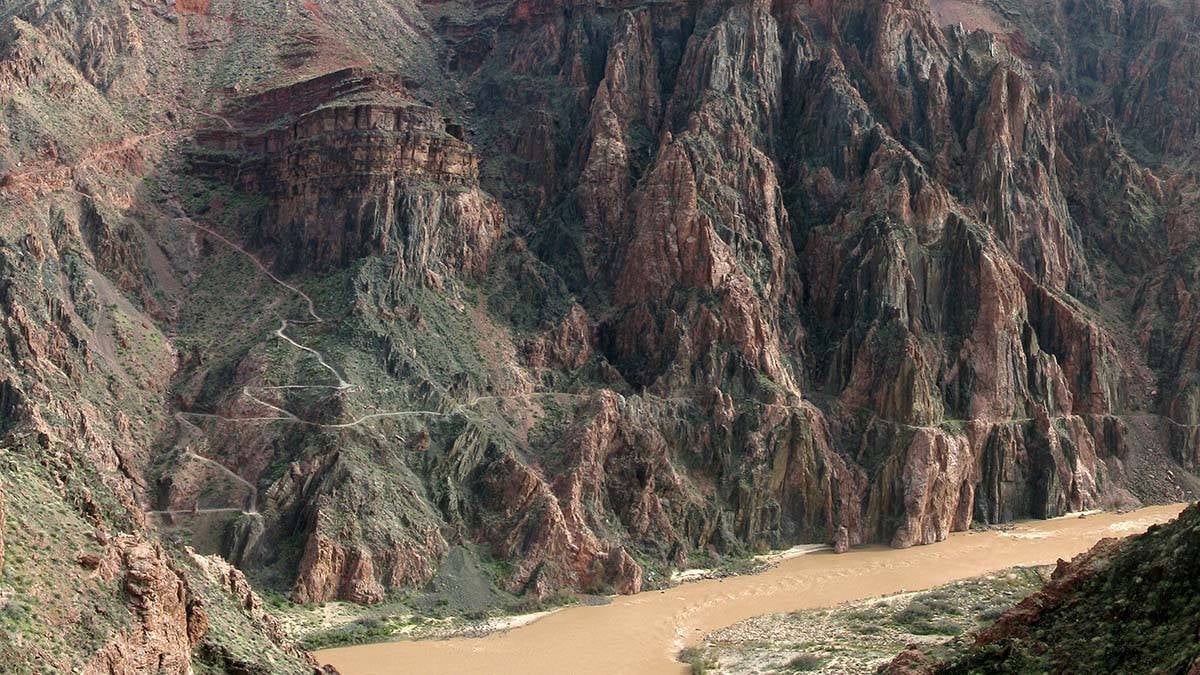 The River Trail was the most difficult trail built at the Grand Canyon and was the work of the Civilian Conservation Corps. They blasted it out of the sheer schist and granite of the Inner Gorge. 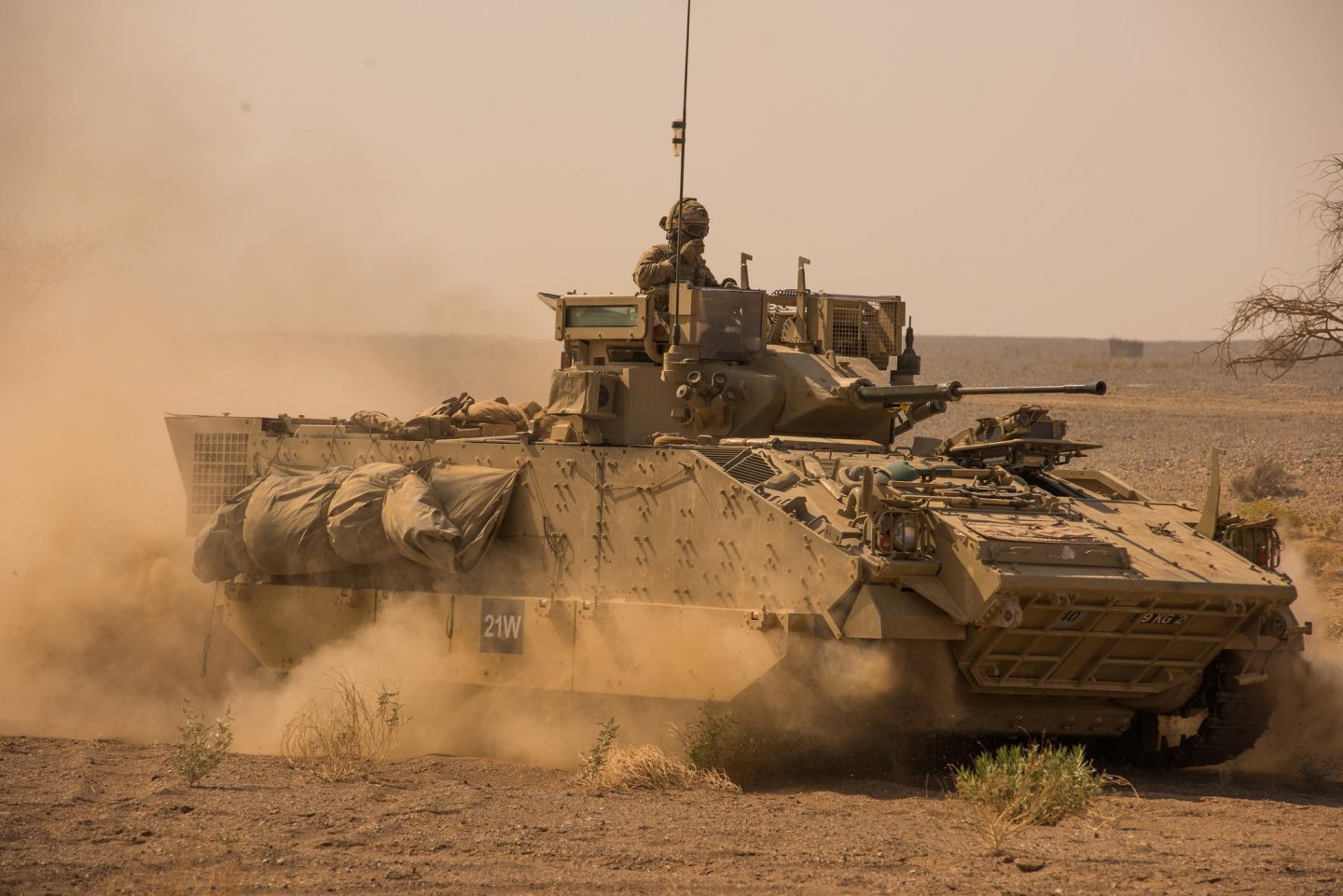 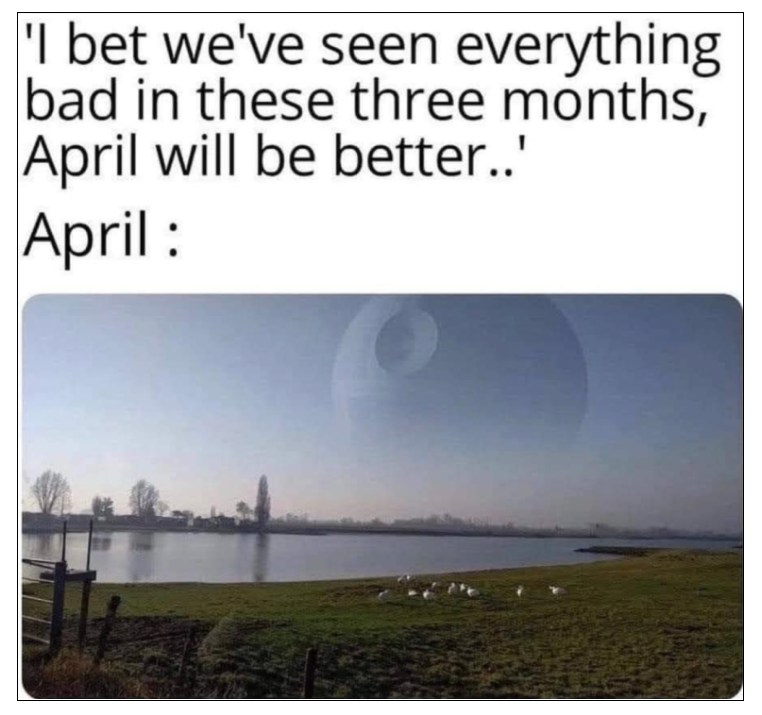 (h/t Claudio) In any war, there are units that distinguish themselves and others that become symbolic of failure. The 331st Guards Parachute Regiment had high hopes of being the first, but now represents the disintegration of Russia’s plan for a quick war. 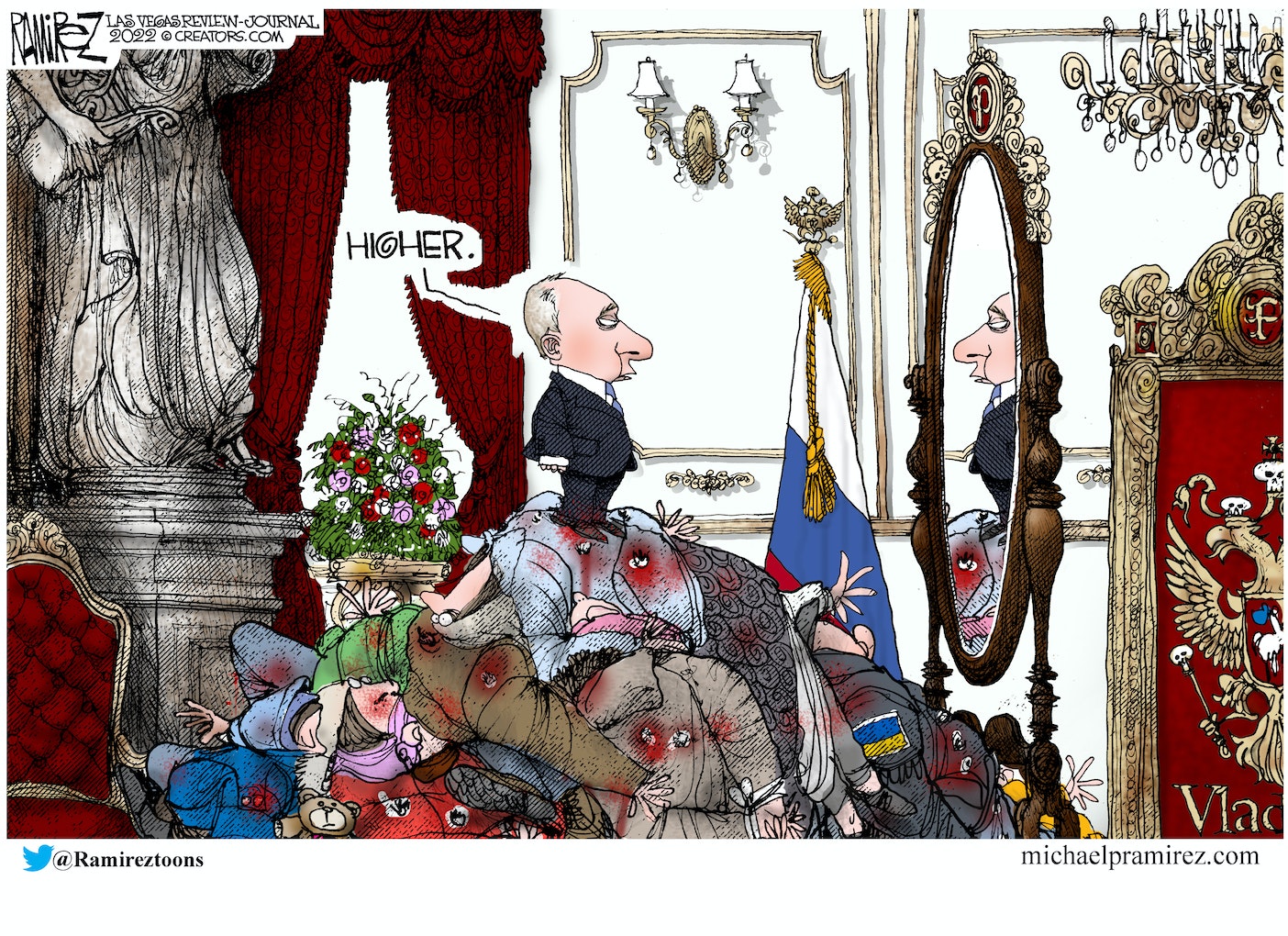 The regiment’s commanding officer, Col Sergei Sukharev, was killed in Ukraine on 13 March, and was posthumously awarded the Hero of the Russian Federation medal. At his funeral, deputy defence minister Gen Yuri Sadovenko said the colonel “lived for the future, for the future of our people, a future without Nazism”.

…The men in the 331st regarded themselves as the pick of Russia’s army. In a video posted online last May, a general tells soldiers of the 331st Parachute Regiment that they are “the best of the best”. The unit served in the Balkans, Chechnya, and the 2014 Russian intervention in the Donbas region of Ukraine, and regularly took part in Red Square parades in Moscow. The 331st was also a showcase for Russia’s policy of replacing national service soldiers with contraktniki – professionals under contract. It is understandable why the generals should have given it an important role in the invasion.

The VDV (Airborne Forces) have been a big disappointment to Russia.