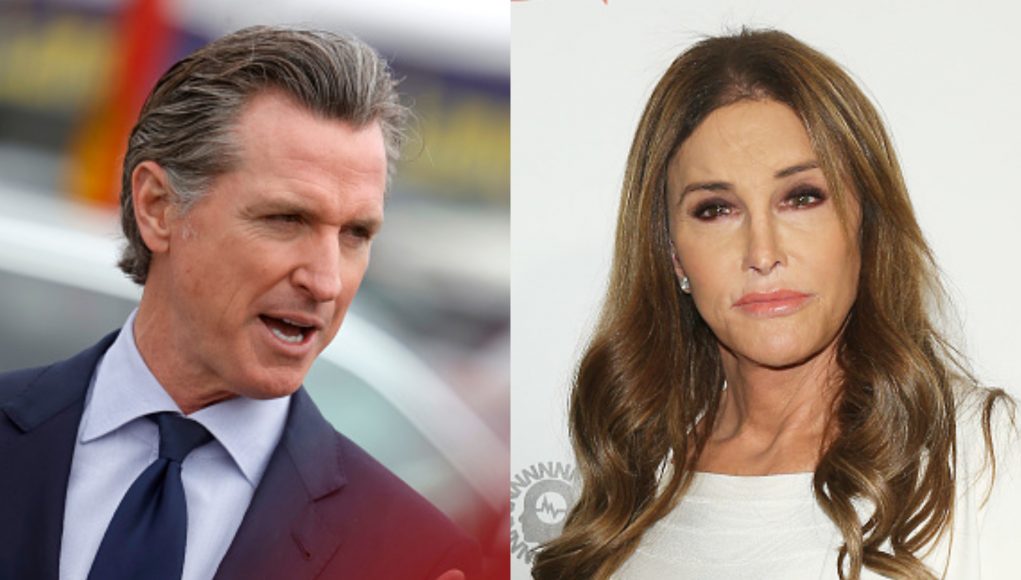 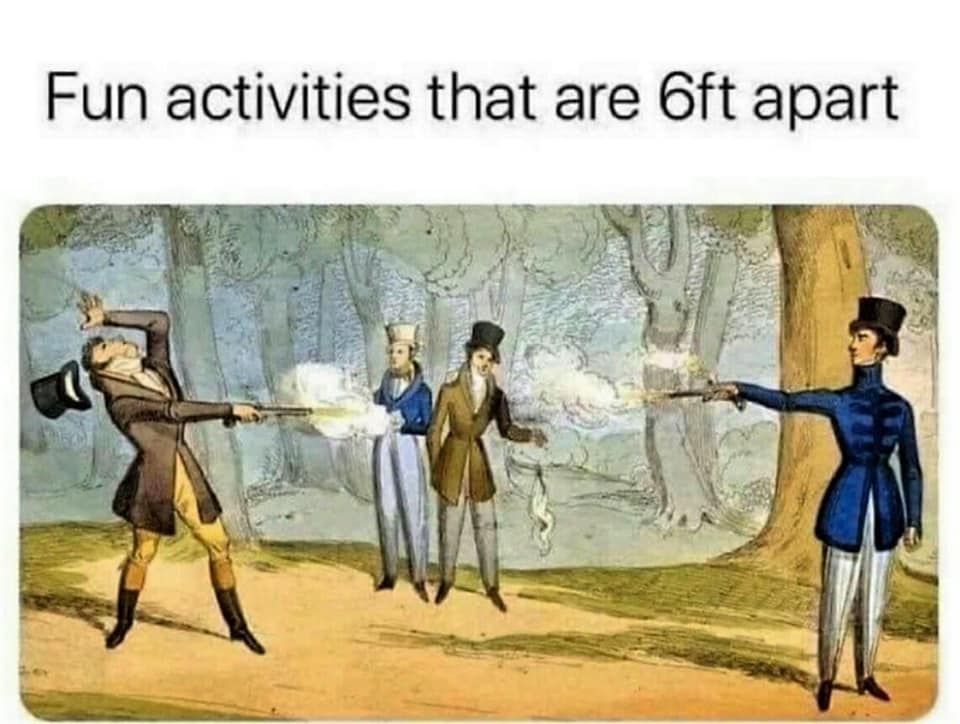 If you didn’t make the most of 2020, there still may be time…and it’s politically correct.

How many of you think that the pipeline hack was a method of encouraging Americas to support the Green New Deal and buy electric cars?

I live in the remote mountains, where 2021 is just about the same as 2020, and 2019, etc. The reach of the Presidental carcass and the ho doesn’t really extend this far more because nobody’s heard of the place. But outside of the bubble…damn.

The Pelosi Klan isn’t all that happy about having Jenner-the-tranny running against their man in California. (picture captioned above)

The daily outrage will continue. It gives me something to blog about. 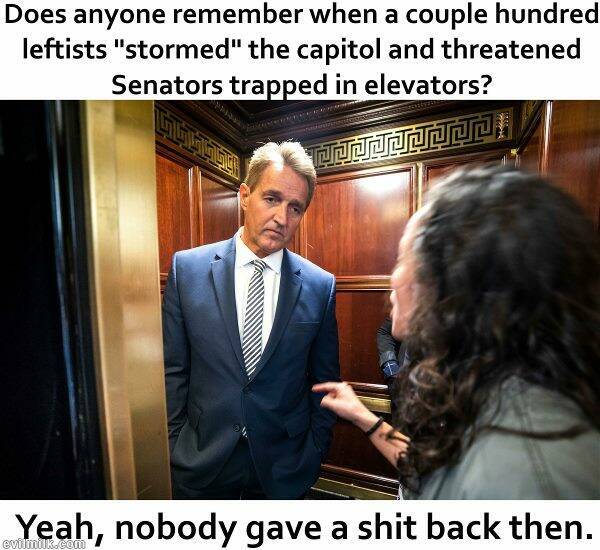 Let’s go with some maps 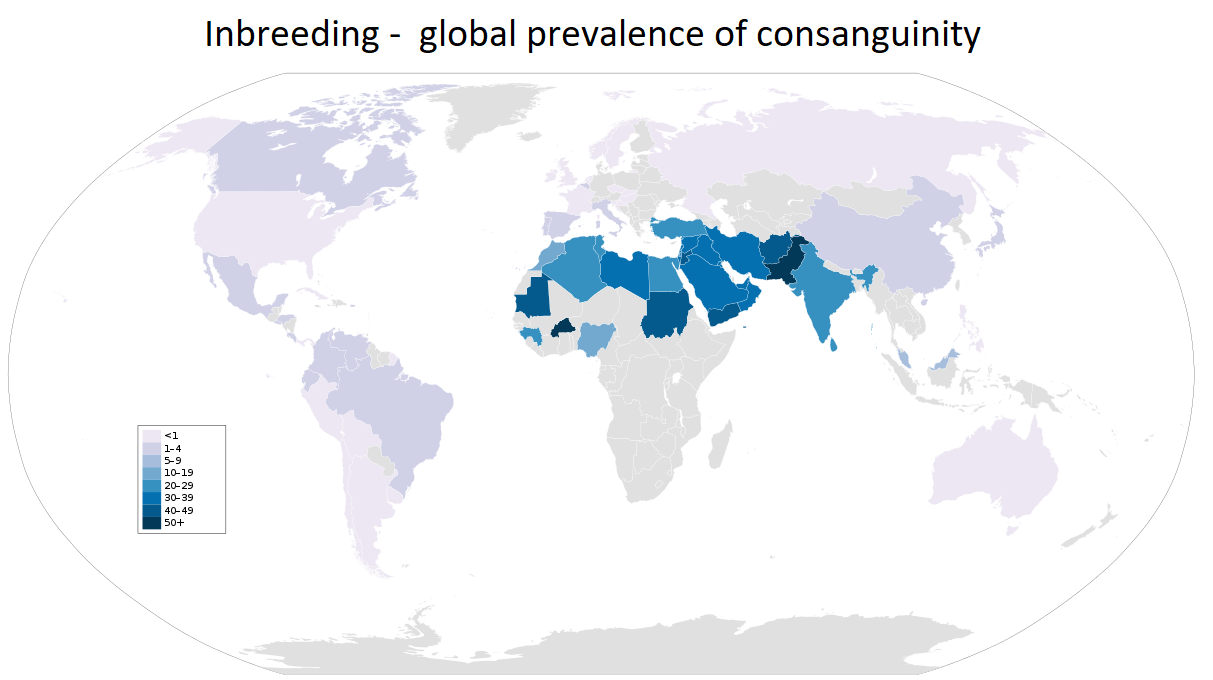 It looks as if the Muslims might have cornered the market, doesn’t it? 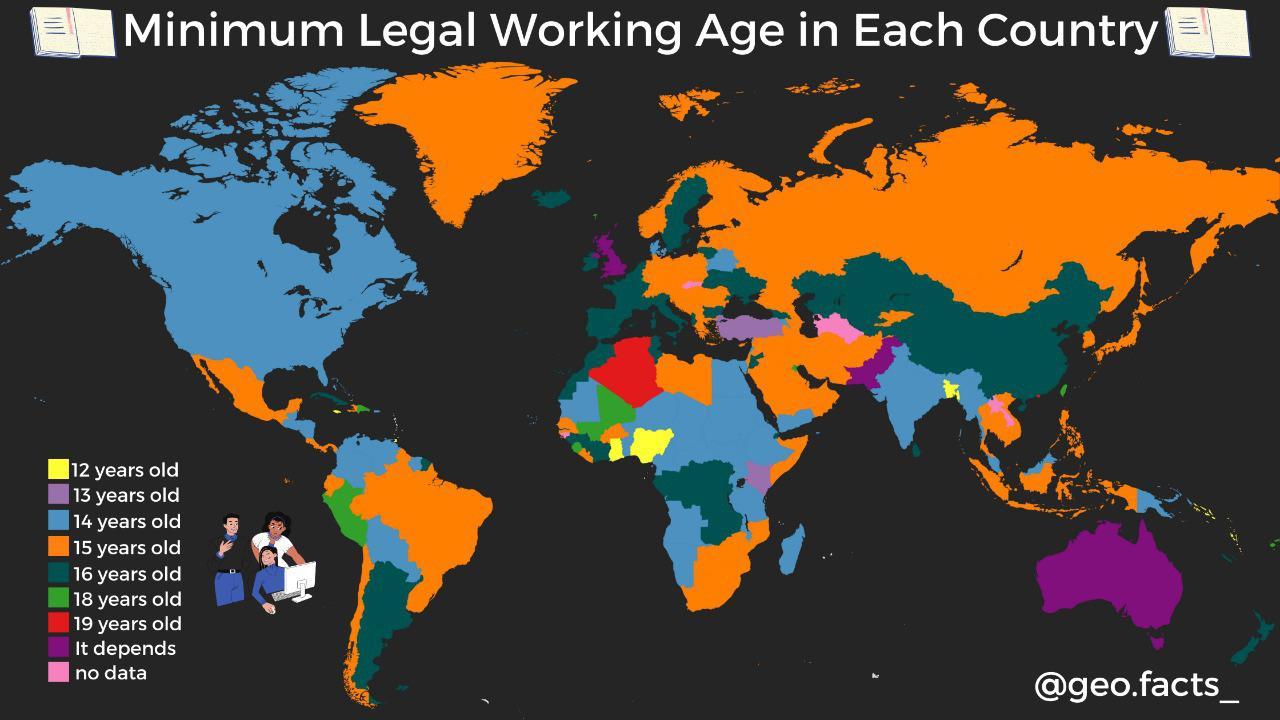 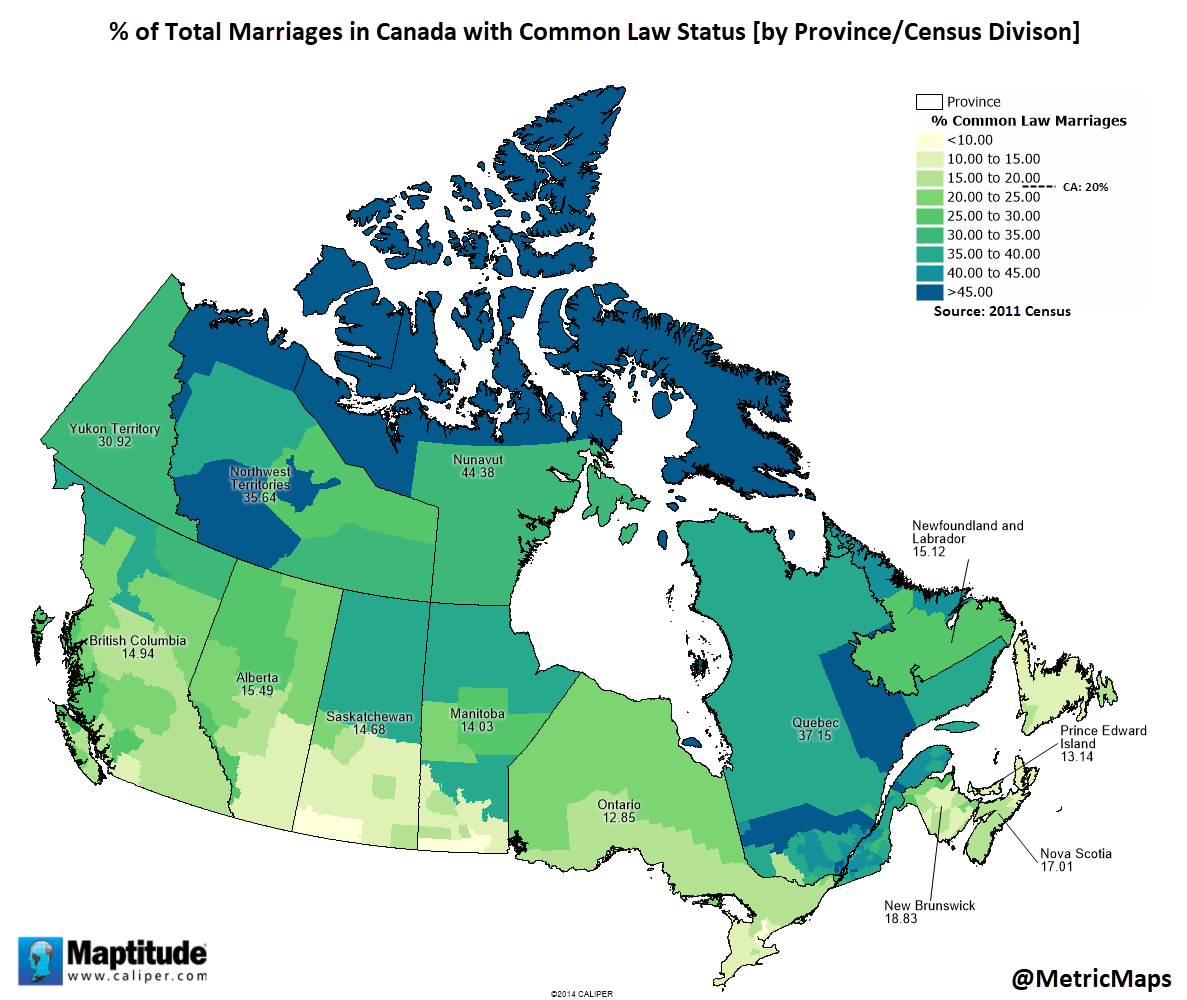 In Canada, the farther north you go, the less likely you are to be married – if the map is to be believed. 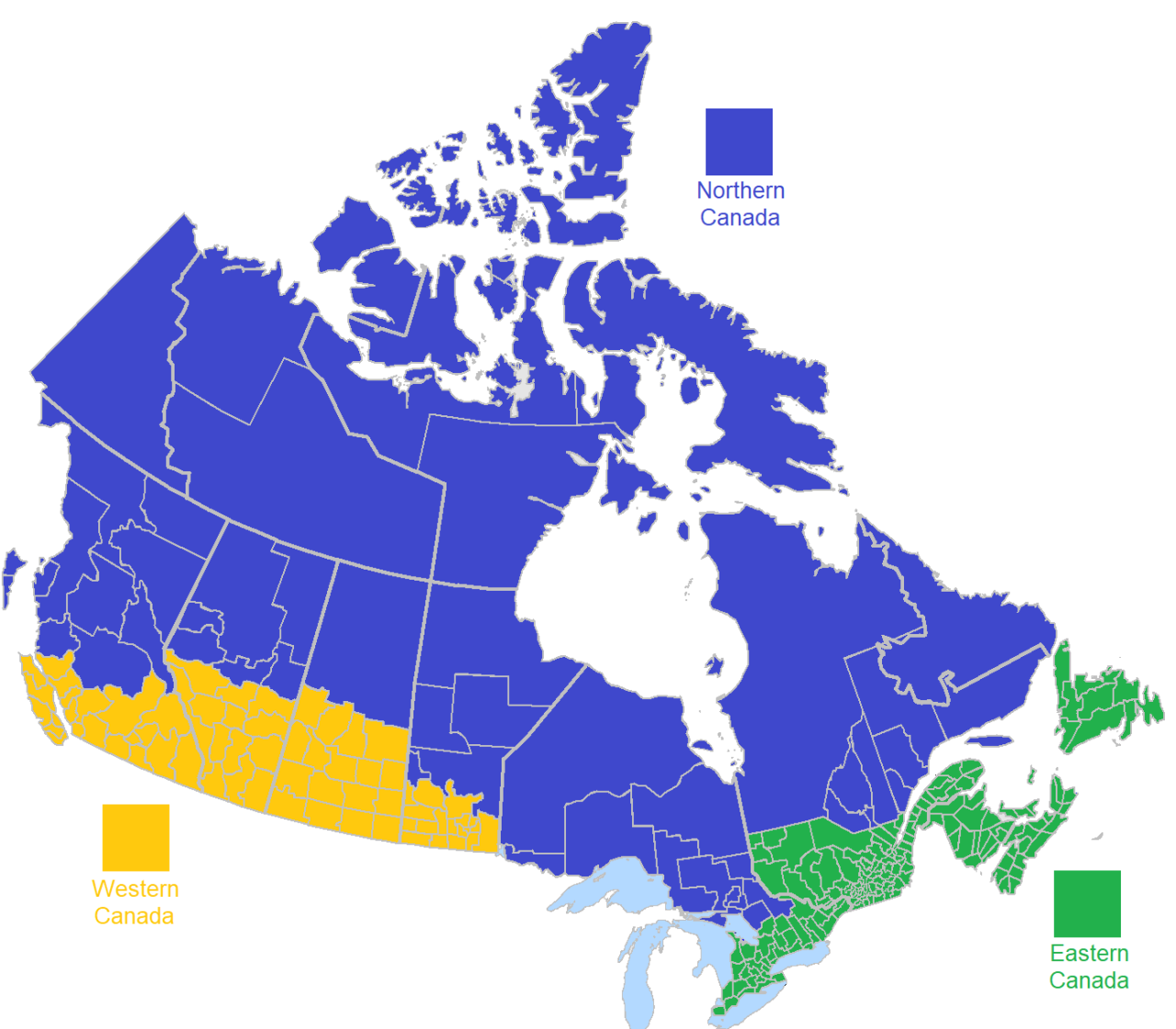 I’ve been told, “if you’re not Dutch, you’re not much.” I have some Fresian ancestors, but no Dutch, which lets you know where I stand. The map says that Greece is the worst. 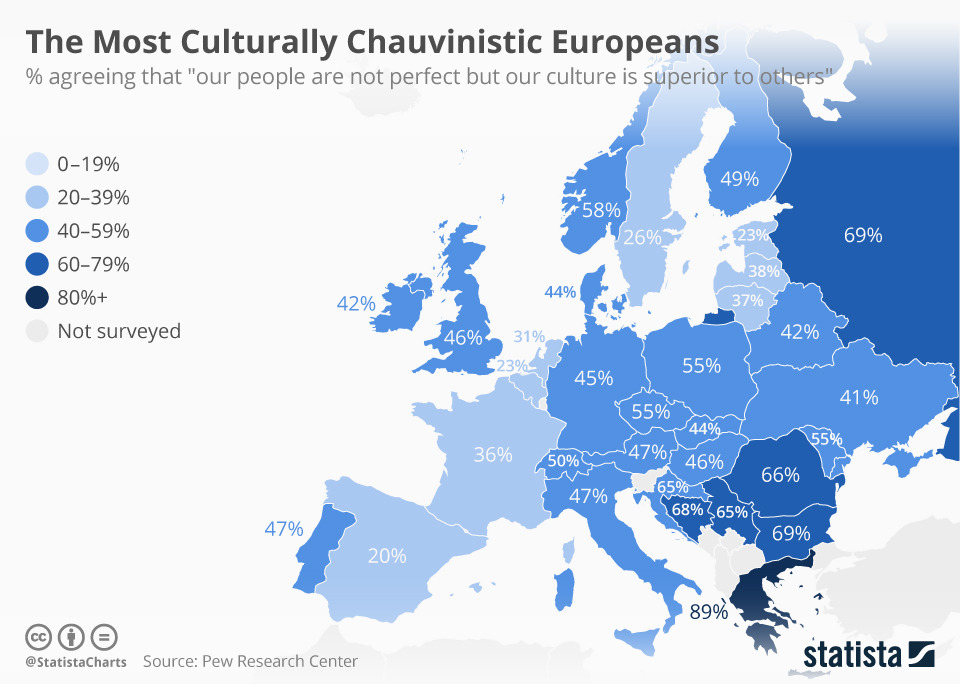 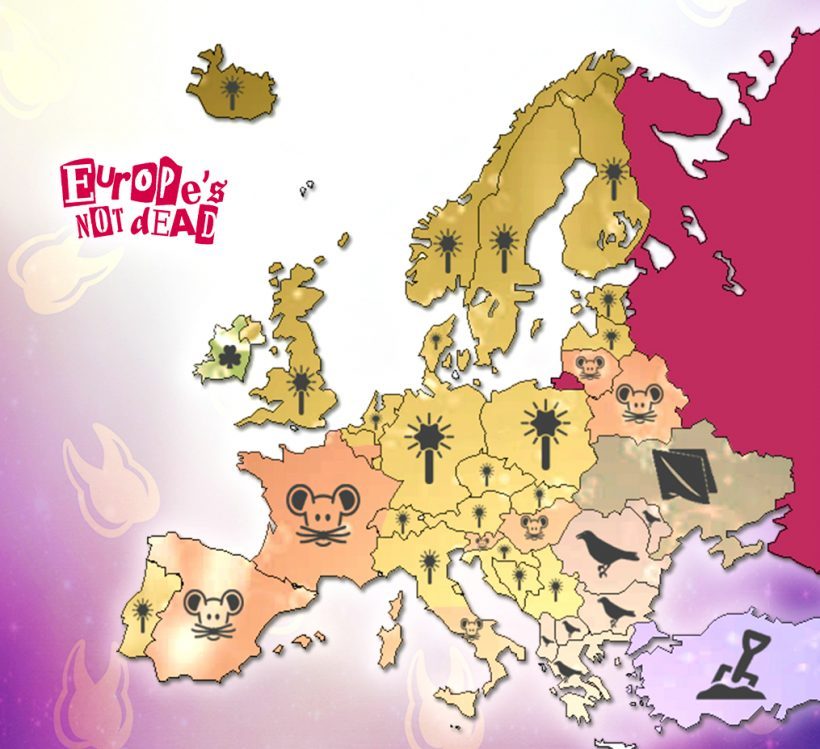 What takes your children’s teeth when they fall out? Tooth fairy, Tooth mouse, or a crow? In Ireland, they’re snatched by leprechauns, of course.

There is great value in baby teeth…every place but Russia. 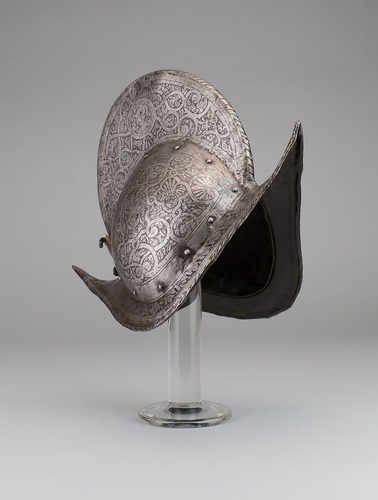 The morion was the most common helmet throughout Europe in the 16th century. Its popularity owes to a design that was as stylish as it was practical. The pointed broad brim and comb were crafted to protect the open face, neck, and top of the head by trapping or sliding away an assailant’s blows.

As a younger man, not acquainted with armor, I felt it odd that the conquistadores and others wore this helmet.  Something to keep in mind when looking at arms and armor of any period (including today) is that they fit the needs of the wearer – or they wouldn’t have been worn – and the technology of the time, availability of materials, etc.

While garrison, it was not (necessarily) unusual that a man-at-arms would wear armor simply to remain accustomed to its weight and to keep muscle memory intact. Some plate armor such as tournament armor was only intended for horseback. There are places such as Agincourt where fully armored French knights advanced on foot – through the mud, against archers – and it didn’t work out well for them. Milanese armor was all but impervious to even English Longbows, but armored knights, on foot, unable to support each other, unable to raise their visors (because of the arrows) then fell prey to war hammers and mallets and other weapons that worked well against the armor, operating in a way that it was not intended to operate. 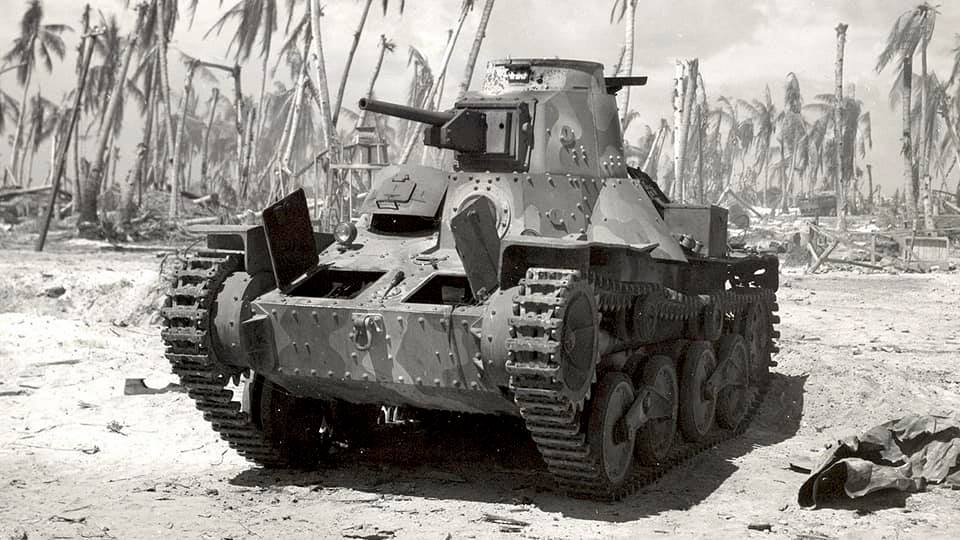 This tank is not really a “Beast”, but more of maybe a “tiny dragon with a thin skin”. Designed in 1933, it was considered a well-armed and armored tank during this era. It first saw action during the Sino-Japanese War, and did prove relatively effective against comparable Soviet T-26 light tanks. It fought in WWII, The First Indochina War, and the Korean war.

It was armed with a Type 94 37mm high-velocity gun, that was well suited for soft targets or infantry, but did not fare well against other tanks or heavily armored vehicles. It had a secondary armament of two 7.7mm Type 97 machine guns.

Powered by a Mitsubishi A6120VDe air-cooled inline 6-cylinder 14.4 L diesel engine that was capable of pushing out 120 horsepower, and rode on a bell crank suspension. This engine aided in speed but lacked in raw power that newer tanks it would face had. It had an operational range of 129mi/209km, and it could reach a top speed of 28mph/45 kph.

While it performed as expected by Japanese military officials in the mid to late 30s, once it stood up against American, Australian, and British medium tanks and anti-tank guns, it stood no real chance. Protected only by 25mm of frontal armor, and 12.5mm of side and turret armor, anything larger than a .50 caliber had the potential of piercing its armor. Another downfall of this was the fact that it was riveted together. This would cause extreme weak points in the armor, which is why there are a plethora of recorded photographs of these tanks completely opened up from the inside out by explosions.

Allied crews learned that armor-piercing rounds simply went through one side and out the other, most often leaving the crew still capable of fighting. Soon enough, allies armed themselves mostly with high explosive munitions, which would destroy the Ha-Go in one hit.

Allied intelligence reported jestingly that the Ha-Go, “is prone to disassemble itself when hit”.