Iran – in the Era of Cheap Oil

Iranian President Hassan Rouhani has tried to put a brave face on the drop of oil prices and the implications for domestic tranquility going forward. With unemployment hovering at 50% (official number is 25%),  rampant inflation, sanctions staunching the flow of oil and the capacity to import anything, and the Chinese Plague raging unchecked, there is a lot of dissatisfaction in Iran. 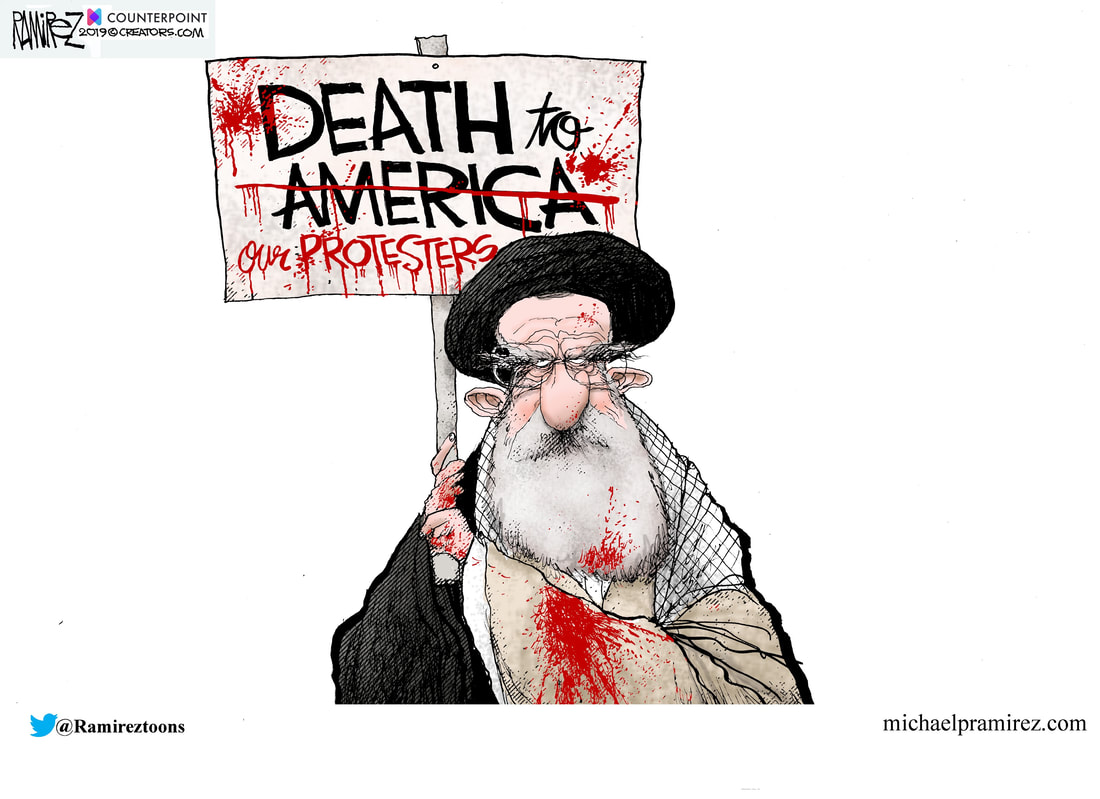 The beards have difficulty managing to do anything (despite their assertion that God is their co-pilot) right under normal circumstances.

According to recent estimates by the International Monetary Fund (IMF), Iran needs global oil prices to reach the highly unlikely benchmark of $195 a barrel just in order to meet its budget requirements for 2020.

With current predictions suggesting oil prices are likely to remain around the $19 a barrel mark through the end of the year. Supreme Leader is going to have to do something to calm his people down.

What about a navy war?

In times of crisis, the regime has often resorted to stirring up tensions in the Gulf, and elsewhere in the Middle East, as a means of increasing pressure on the US and its allies. To that end, Iran’s IRGC have been accused of conducting a number of confrontational operations in the Gulf this month, including the temporary seizure of a Chinese tanker in the Strait of Hormuz, which proved to be deeply embarrassing for Tehran, as China is one of the few countries still buying its oil.

There has also been an increase in Revolutionary Guard patrol boats harassing US warships operating in the Gulf, a development which has prompted U.S. President Donald Trump to order the US Navy to destroy Iranian gunboats if they continue with their provocative actions. 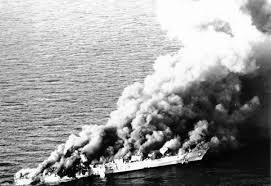 Iran doesn’t just have fiberglass patrol boats. The (old Iranian warship, Sahand, left was sunk by the US Navy – now a reef/marine habitat)

They launched a “New Sahand” corvette that they call a “stealth destroyer”. I call it another target, but I’m a cynic.

Don’t count out Iran’s Communist Chinese allies. Sure, they seized a Chinese tanker, but it was a mistake. They would likely reach out to China before starting a war to get Beijing’s blessings and secure their support.