Intrigue in the Middle East 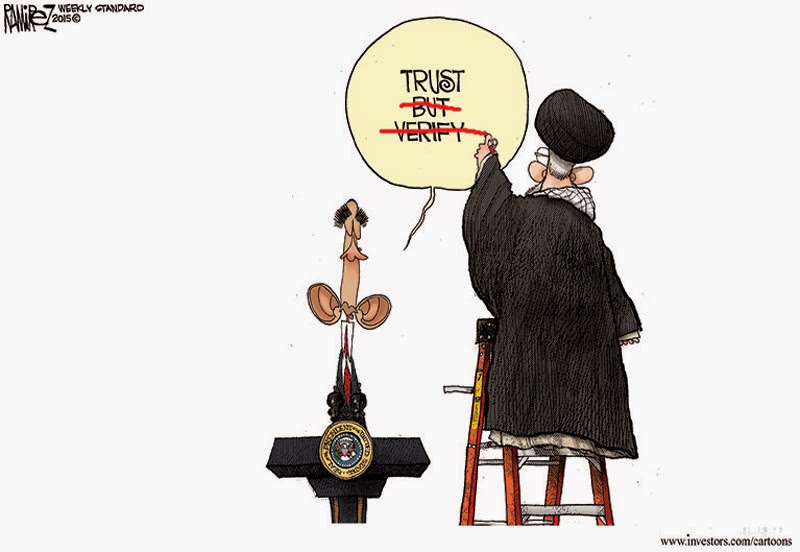 Meanwhile in the Middle East, the Saudis are pushing for Pakistan to send ships, aircraft and troops with which they should invade Yemen. Once in Yemen, the Pakistanis should throw the Iranian backed Houthis into shallow graves. The Paks don’t want to do that because there would be a lot of Pakistanis in shallow graves as well.
In Beijing, the Chinese have offered to offset the loss of Saudi Aid with their ready cash (earned from the USA) if the Pakistanis don’t go to aid the “Magic Kingdon”.

The Gulf Times published an analysis of the situation. In that analysis, Pakistani sources reportedly said that the timing and size of the Chinese aid offer for the China-Pakistan Economic Corridor plus Chinese promises of backing in the event Saudi Arabia cut off aid were critical factors in Prime Minister Sharif’s initial decision to say no to the Saudi request for aircraft, ships and troops for Yemen.

It appears that the Pakistanis compromised sufficiently to prevent a complete break with Saudi Arabia. According to one account, the Pakistani senior military officers told their Saudi counterparts that Saudi Operation Decisive Storm was hastily conceived, poorly planned and poorly targeted. Those criticisms, while accurate, are also self-serving excuses for Pakistan’s refusal to participate.
Context and Precedence: The Saudis have dumped many billions of dollars in aid to Pakistan in the hopes that they’d act as a Saudi cat’s paw if the Iranians ever came knocking. Now that Iran is on their doorstep, threatening to shut down their oil exports, the Paks are forgetting all that love.