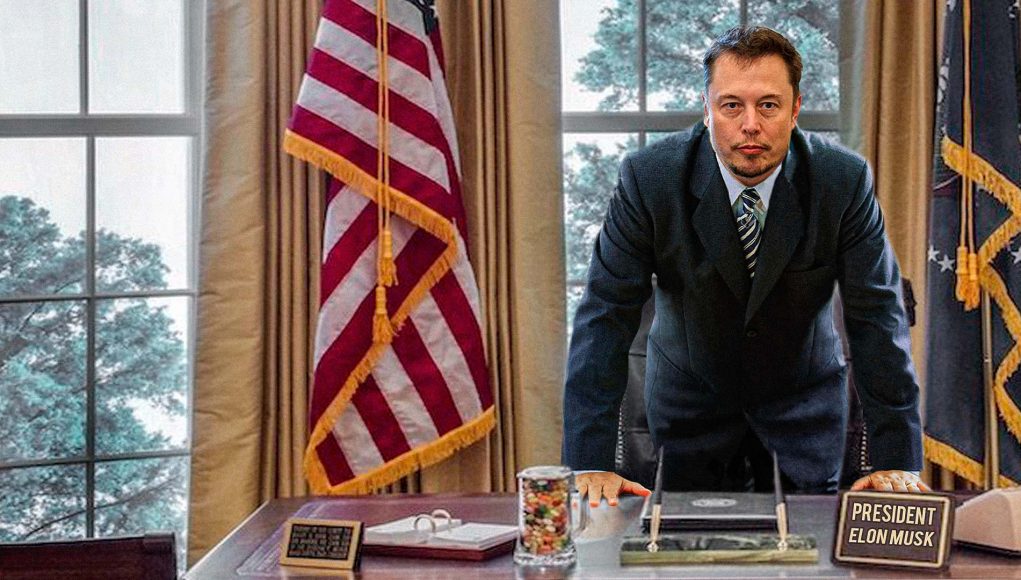 The Martin JRM Mars was conceived in 1941 as a patrol bomber, intended to scale up the already existing Martin PBM Mariner. The prototype, designated as XPB2M-1R, went into the test phase in November 1941 and first flew in June 1942. Being the largest flying boat ever to enter Allied service during WWII, it was soon assigned the role of a transport aircraft instead. 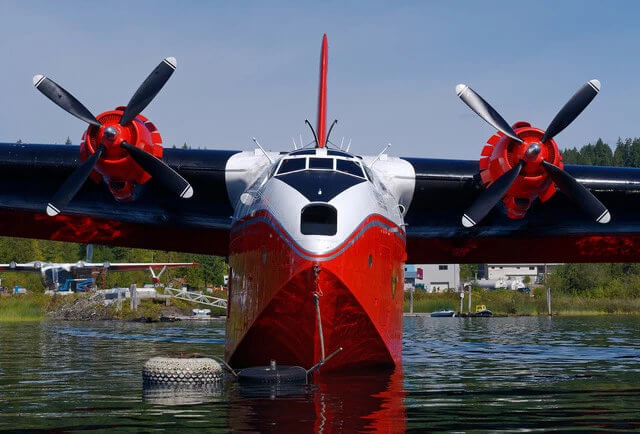 After successful tests in 1943, the Navy originally decided to order 20 aircraft. Later they reduced the order to only the five which were already being manufactured. Those five aircraft were designated as Marianas Mars, Philippine Mars, Marshall Mars, Caroline Mars, and Hawaii Mars. Unfortunately, several weeks after conducting successful test flights, the first Hawaii Mars crashed into the Chesapeake Bay.

Even though this four-engined giant had to wait until January 1944 to officially enter service with the Navy, it continued to be employed after the war as a useful asset. 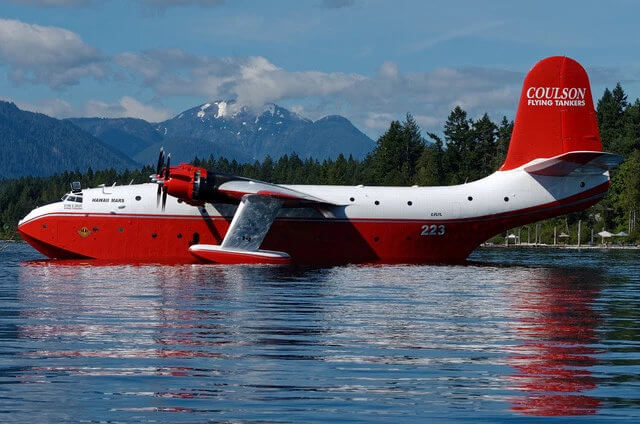 Used mainly for exhibition purposes, Caroline Mars set a world record for passenger loads on 4 March 1949 by carrying 269 people from San Diego to Alameda, CA. Marshall Mars was lost in 1950 after an engine caught fire whilst in Hawaii. Despite malfunctions, the four surviving Martin JRM Mars aircraft served with cargo duties until 1956, when they were officially retired. The aircraft were almost sold for scrap, but in 1959 they were given a second chance. A Canadian company, Forest Industries Flying Tankers, purchased them to serve as part of their forest fire prevention inventory. The conversion enabled the aircraft to carry 7,200 U.S. gallons of water, covering an area of up to 4 acres.

The planes designated as Marianas Mars and Caroline Mars were the first to become water bombers. In 1961 Marianas Mars suffered an accident while participating in a firefighting operation near Northwest Bay, BC, Canada. Just two years later, Caroline Mars was damaged beyond repair while tied down in a severe storm at the airport in Victoria B.C. Afterward, the remaining two Martin JRM Mars planes, Hawaii Mars II and Philippine Mars were both converted into water bombers and remained in service until Hawaii Mars II eventually retired in 2015 – far beyond anyone’s expectations. 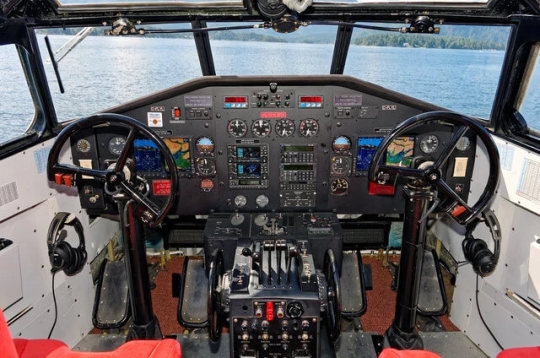 More recently, Hawaii Mars II starred at the EAA’s 2016 Air Venture, thrilling many enthusiasts when simulating “fire attacks” on the Oshkosh Airfield. Today, Hawaii Mars II remains the only airworthy example of its type in the world.

If I had the scratch to buy it, insure it and maintain it, I’d recut the interior and make it a live aboard.

For the first time in history, you can say, “he’s an idiot,” and 90% of the world will know exactly who you are talking about. 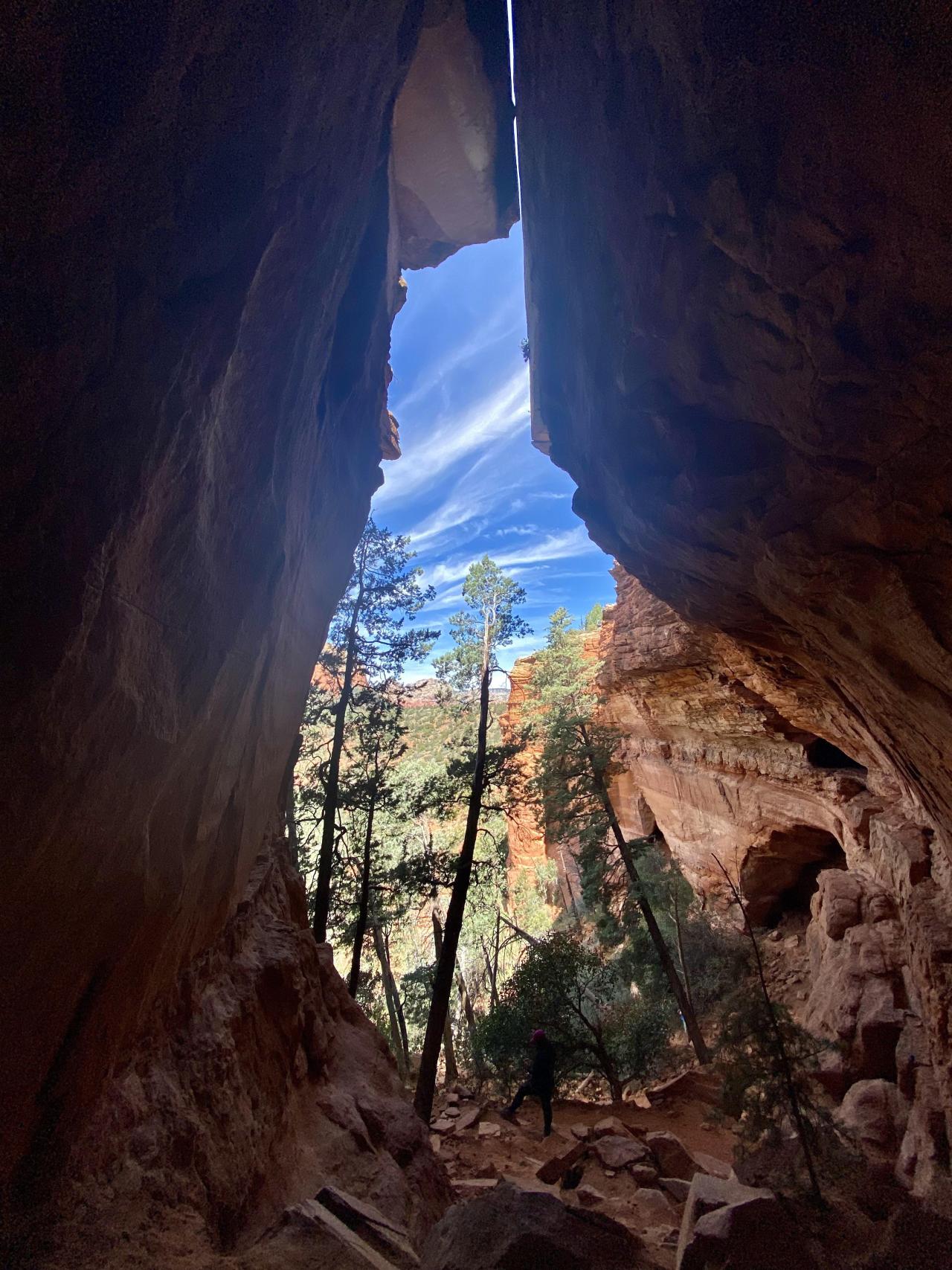 A map of the five Indo-Greek Kingdoms which roughly correspond with the modern-day ethnic geographies of Pakistan and Afghanistan. 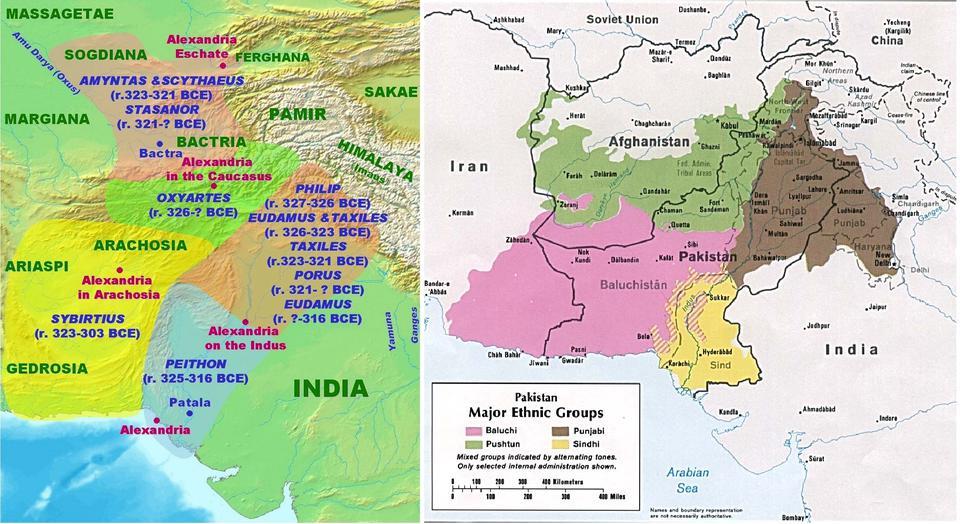 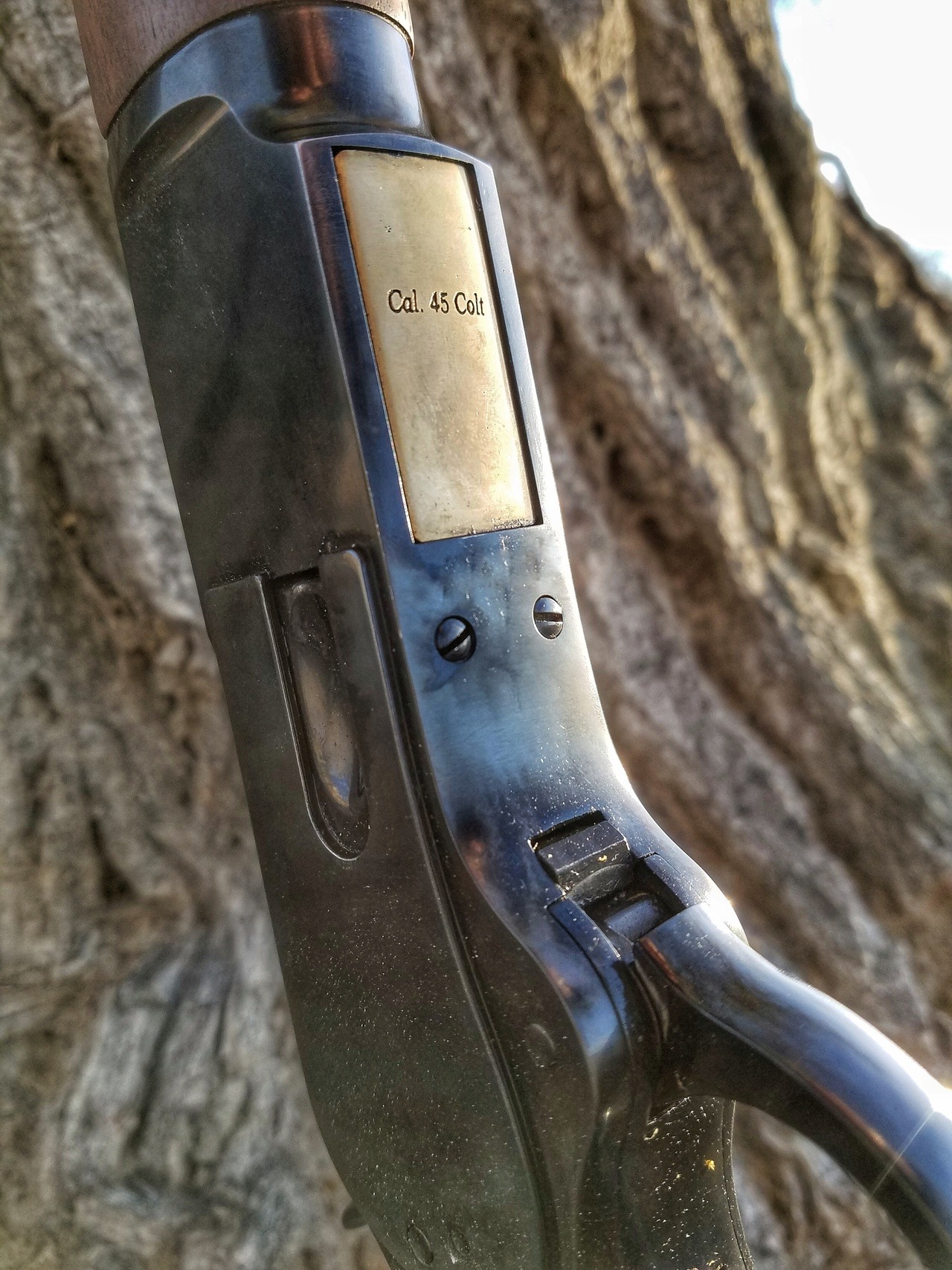 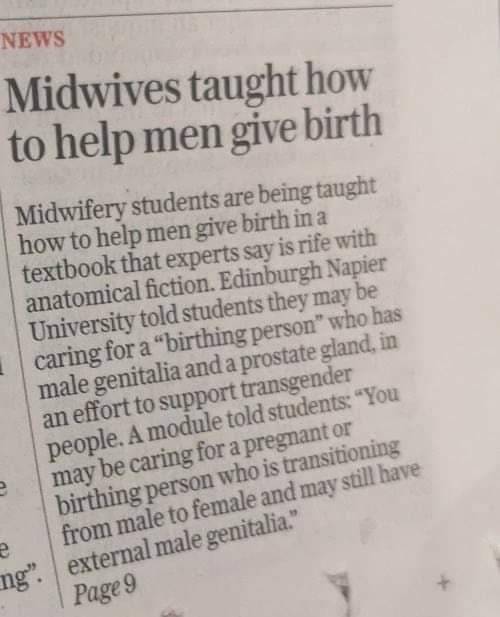 If he has external male genitalia and a prostate…

He isn’t having a baby….

He’s having a mental health crisis. 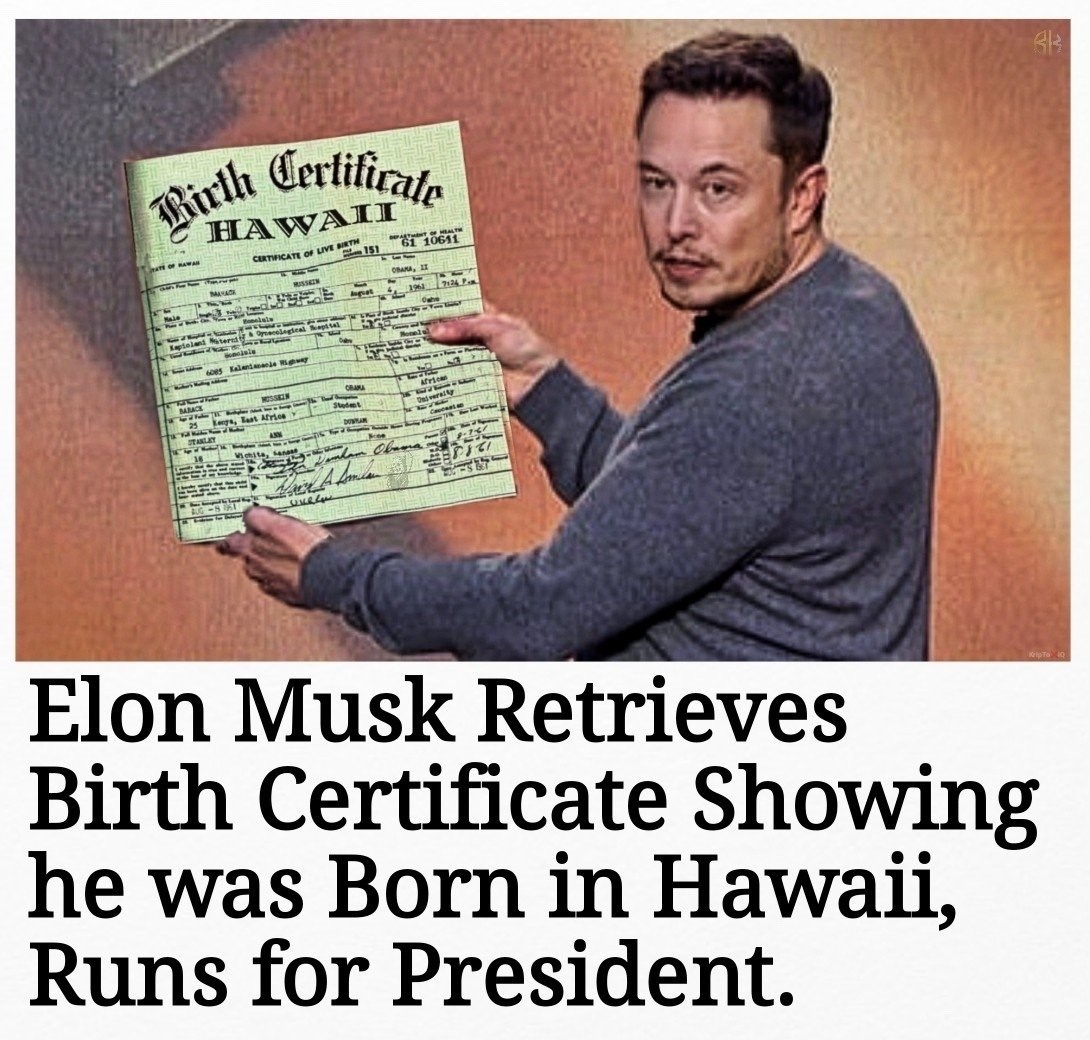 May 1st has come and gone — the Party’s Over