My friend, Claudio (Italy) alerted me to this article. I find it odd in the extreme that the Chinese Coast Guard would patrol off the coast of Latin America in an anti-drug shipping role since it’s the communist Chinese who ship the precursors to Fentanyl to Latin America. As you read through the article – and I urge you to do that – you will note that they’re worried about the cocaine that makes its way to China. Maybe they’ll escort the ships carrying fentanyl precursors to Latin America – which end up crossing the open southern US Border in their finished form. 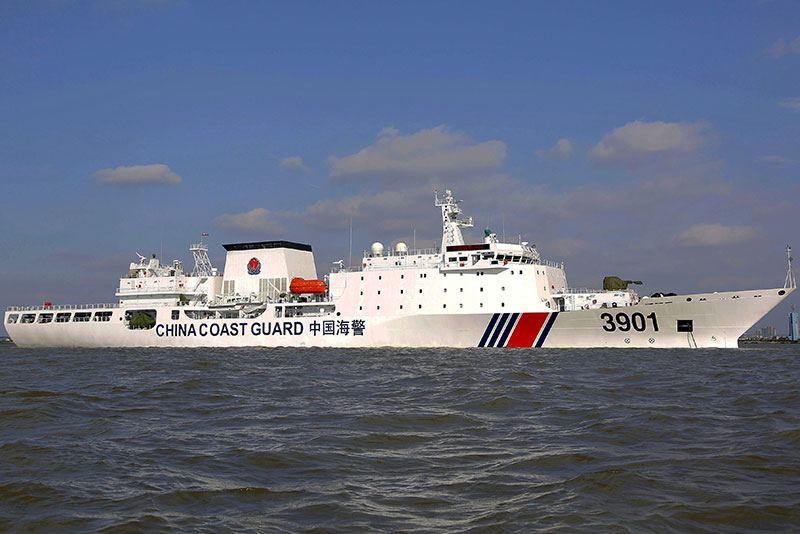 Backed up by the PLAN and the ships of China’s Maritime Militia, the CCG is Beijing’s tool of choice for intimidating rival maritime claimants throughout the region. However, with 140 ocean-going ships of 1000 tons or greater—including 60 ships of 2500 tons or greater—the CCG has more than enough capacity to expand its operations beyond regional waters.

Those ships,  operating in the Americas,  would likely homeport in Panama.

Latin America is a region of growing importance to the PRC. China’s massive Belt and Road initiative now involves over 130 countries and over $500 billion in investment and includes a growing list of nations in Latin America with Panama the first to sign on in 2017. However, it is the enduring problem of drugs produced in Latin America that could lead to a CCG presence in the Western Hemisphere. Growing Chinese affluence and the fact that drugs often fetch higher prices in Asia and Australia than North America make China a natural market for cocaine produced in Latin America. According to some estimates, a kilogram of cocaine can fetch between two and three times as much in Hong Kong as in Los Angeles.

Nature abhors a vacuum and with China already poised to move troops and aircraft to Bagram Air Force Base in Afghanistan in “friendship” with the Taliban”,  the small money that they paid to the Biden Crime Family and others in the USGOV is paying off big time.

The Taliban are Consolidating their gains. (September 6 Map) 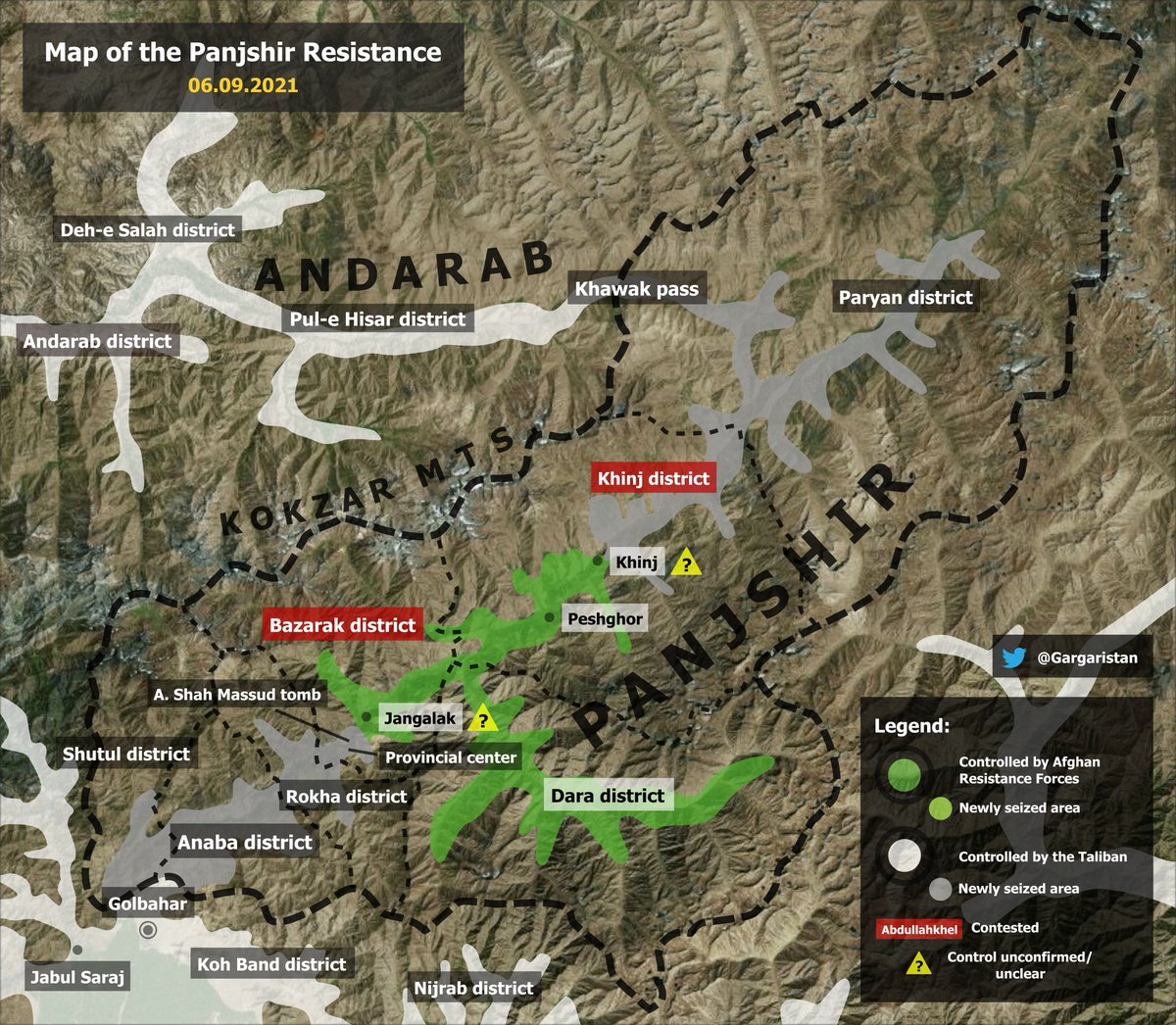 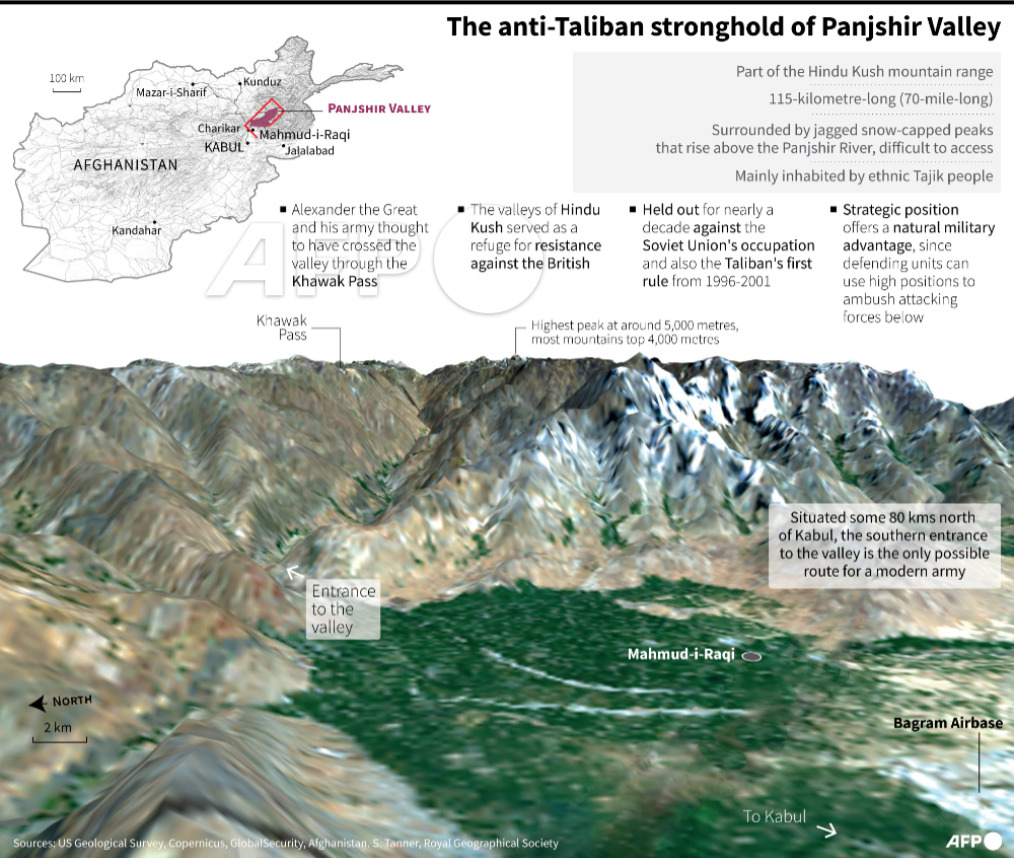 The Seven Deadly Sins in the USA 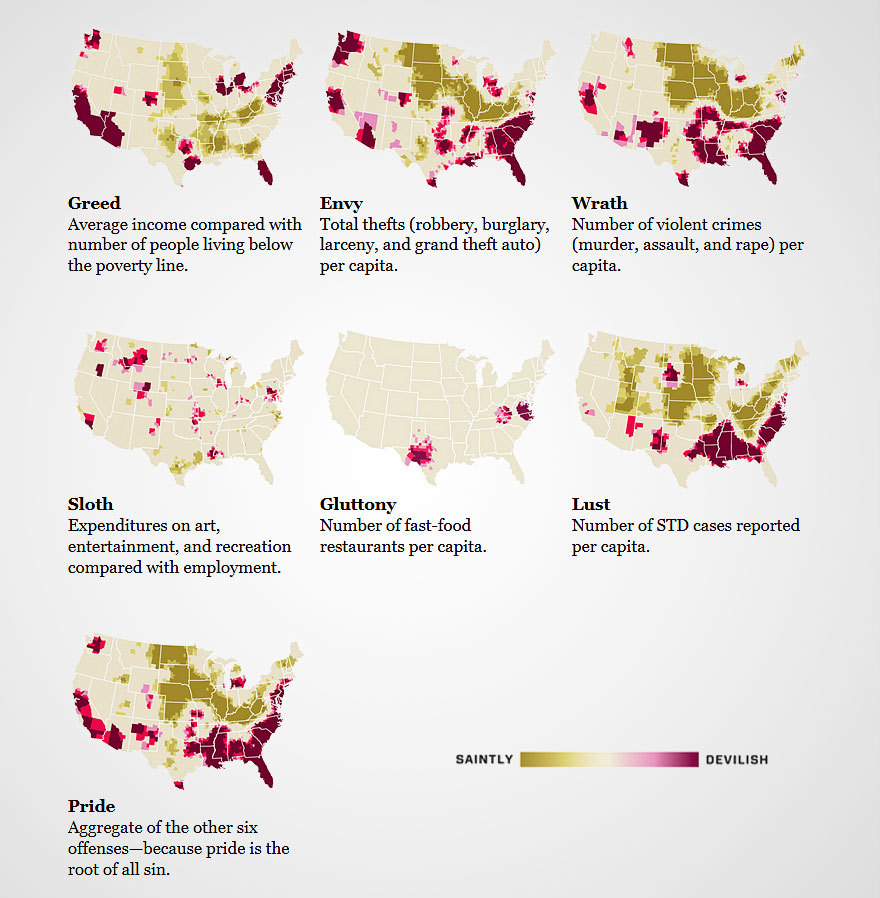 The term “homeless” is not well defined and thus the map below is unreliable. In China, the “floating population” is the homeless, but maps of that are classified and closely held within the Worker’s Paradise. 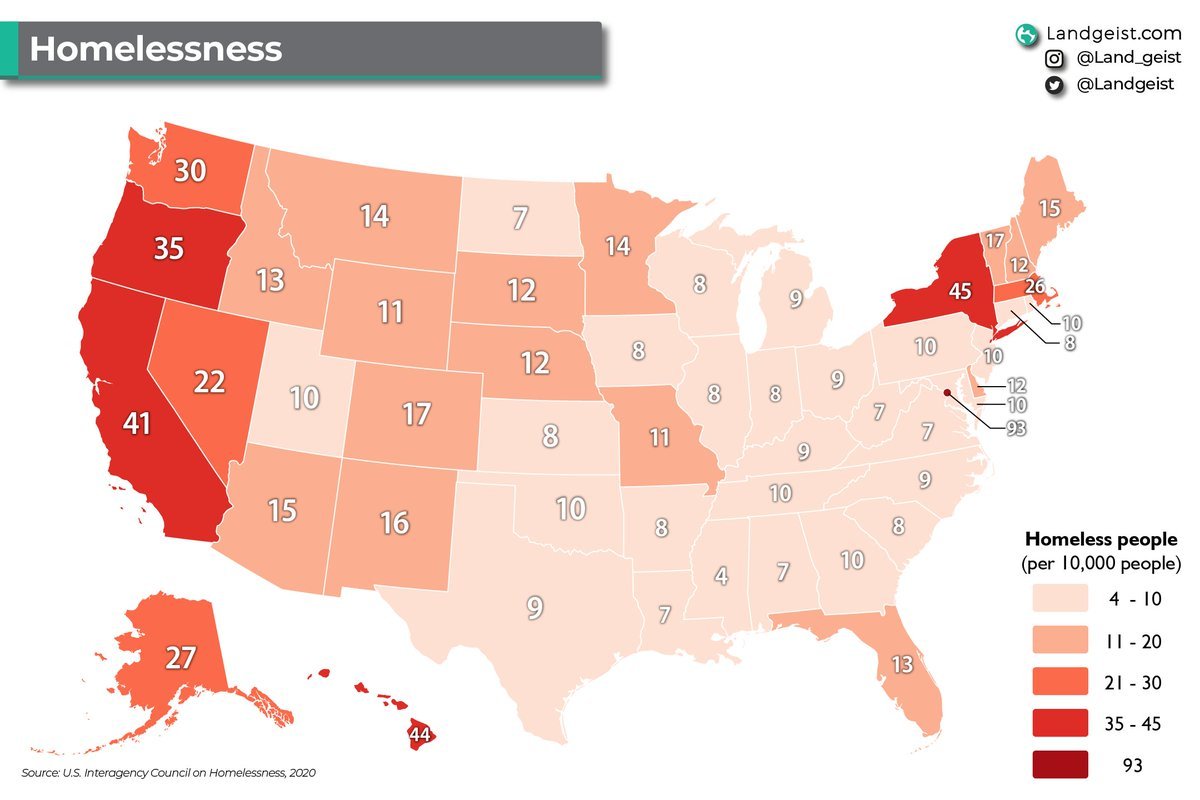 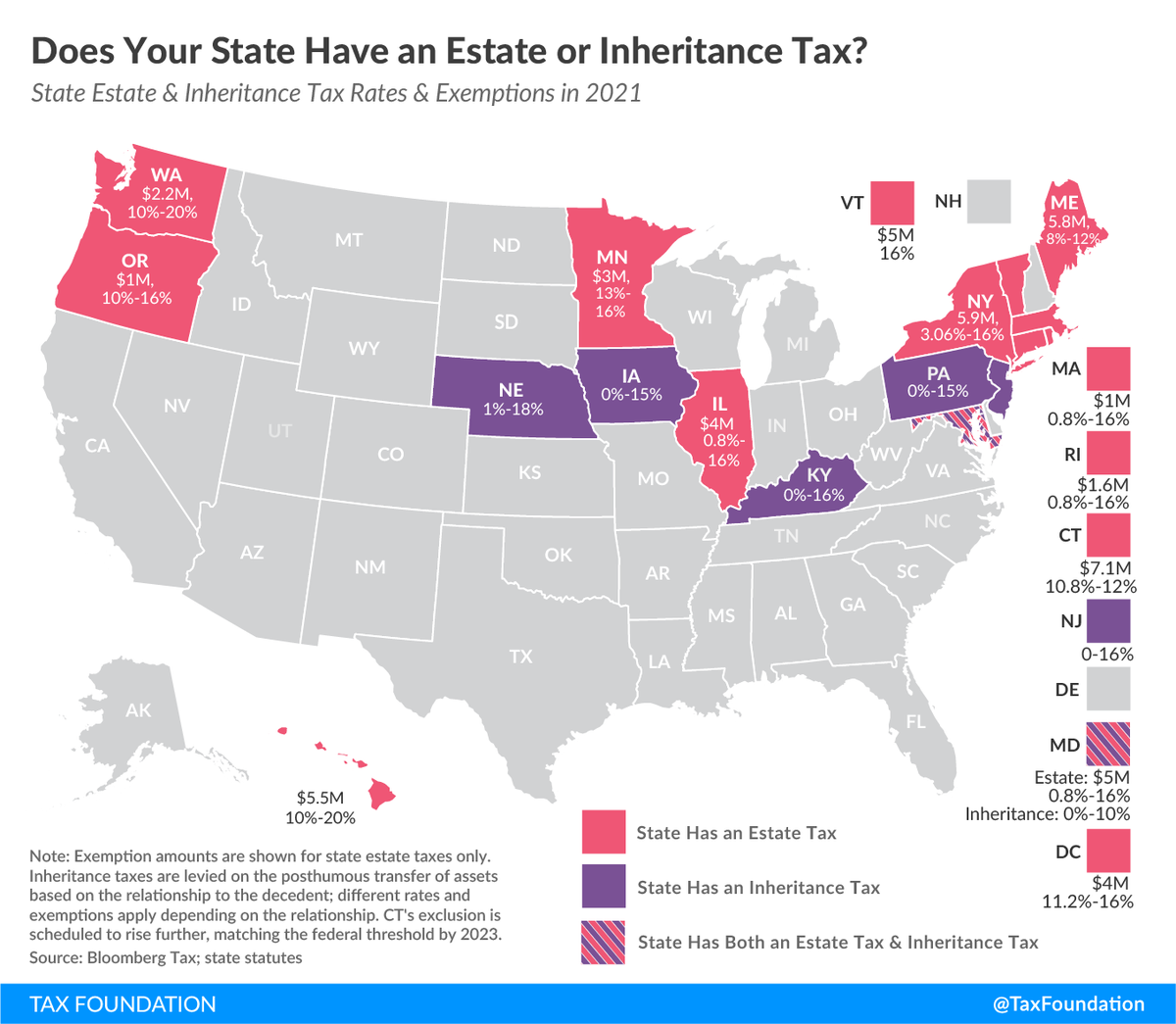 In addition to the federal estate tax, with a top rate of 40 percent, some states levy an additional estate or inheritance tax. 12 states and Washington, D.C. impose estate taxes and six impose inheritance taxes. Maryland is the only state to impose both.

Countries whose local names are extremely different from the names they’re referred to in English. 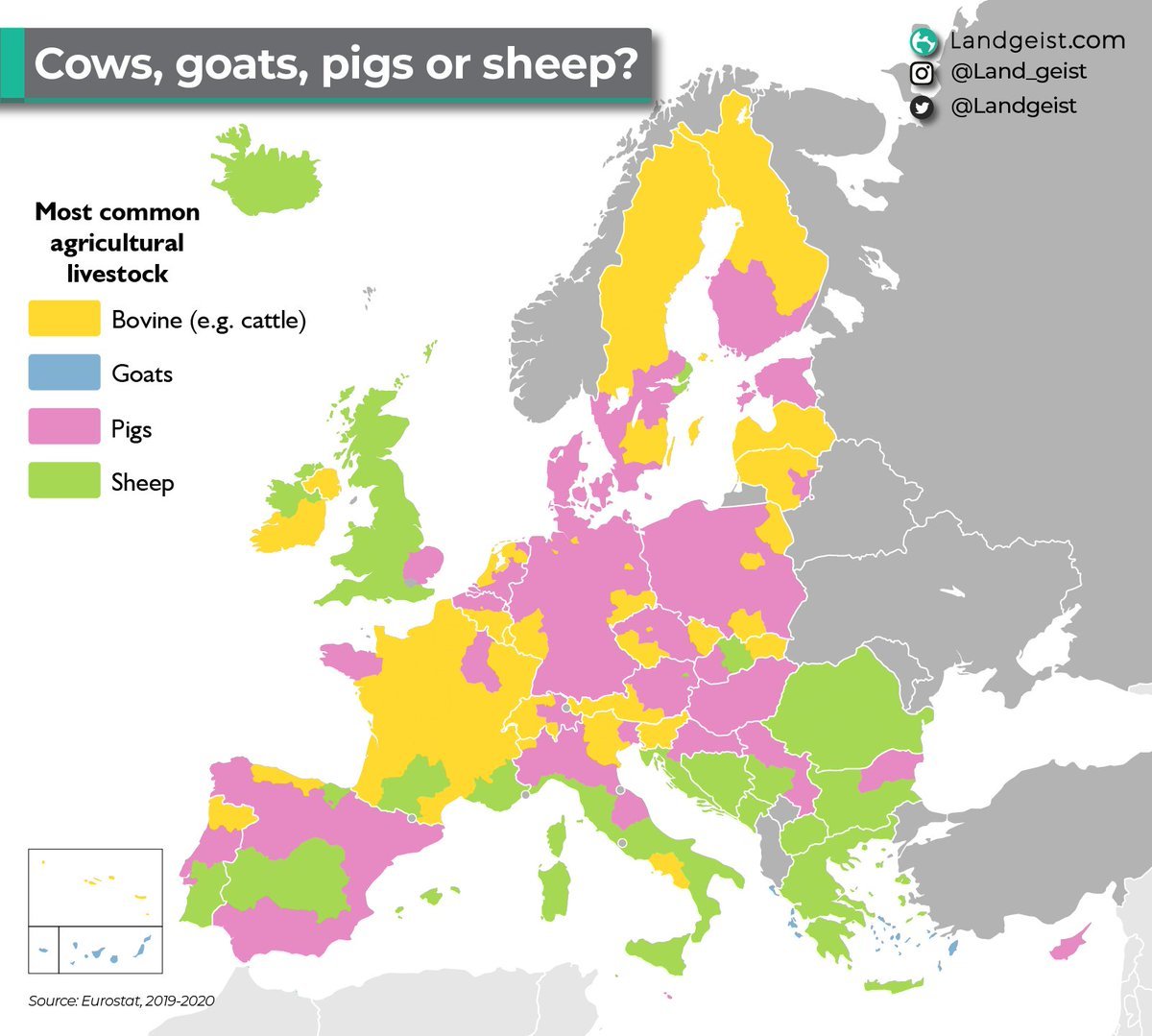 The goat majority is in the Greek Isles.

A look back to 2018 when the hovel I now live in was just sticks. 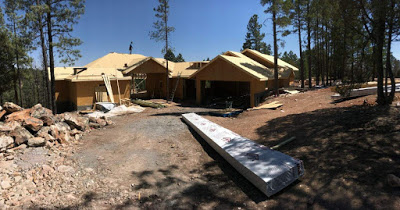 You can’t see the lower level in the photo because it drops off the edge of the ridge. I was reminded the other day that we had to blast bedrock to make the lower level a reality. There’s going to be more blasting coming up as I build new drain channels for monsoon rain – should it come again. As I tell people, I may live in a pine forest, but it’s in Arizona, not Montana. We get snow, but not 20 feet. This summer has been exceptionally wet with rain almost every day. It changed the landscape and everything is green and wildflowers. Truly delightful.

Working on the drain channels revealed that one reason I had run-off issues was bedrock. Water streams over it and is not channeled through it unless you cut a path for water to follow (gravity). And cutting through bedrock requires more effort than digging in the dirt.