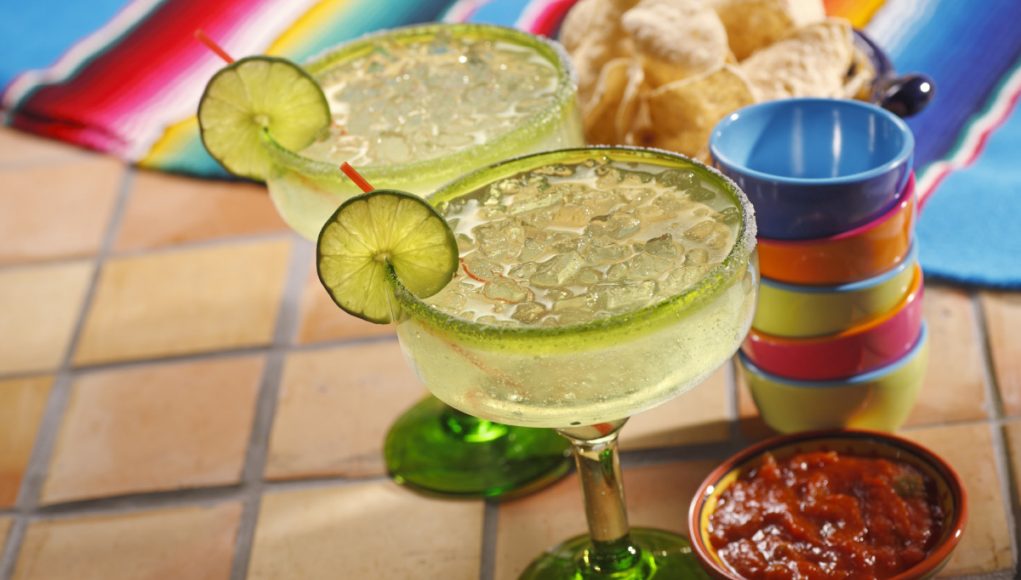 After the “Life in the Country” Quiz

I’ve been trying to work on a “Have you Ever” on a life in the city quiz. So I turned to Jules (from England) and asked her for suggestions. She came up with a few. And I realized that George Bernard Shaw was right. Britain and the US are two people’s divided by a common language. I had to ask for clarification on each question because I just wasn’t sure.

Regionally the US is so separated that there is a big difference between what people do in warm and cold climates in cities Northern Cities, Southern Cities, Midwestern Cities and Pacific Cities.

And then shots are cleverly disguised in mojitos or margaritas. And before you know it, you’re a yuppie parrothead and there you sit, in Margaritaville, wasting away.

No, I never did come up with the questions I needed for a “city quiz”. 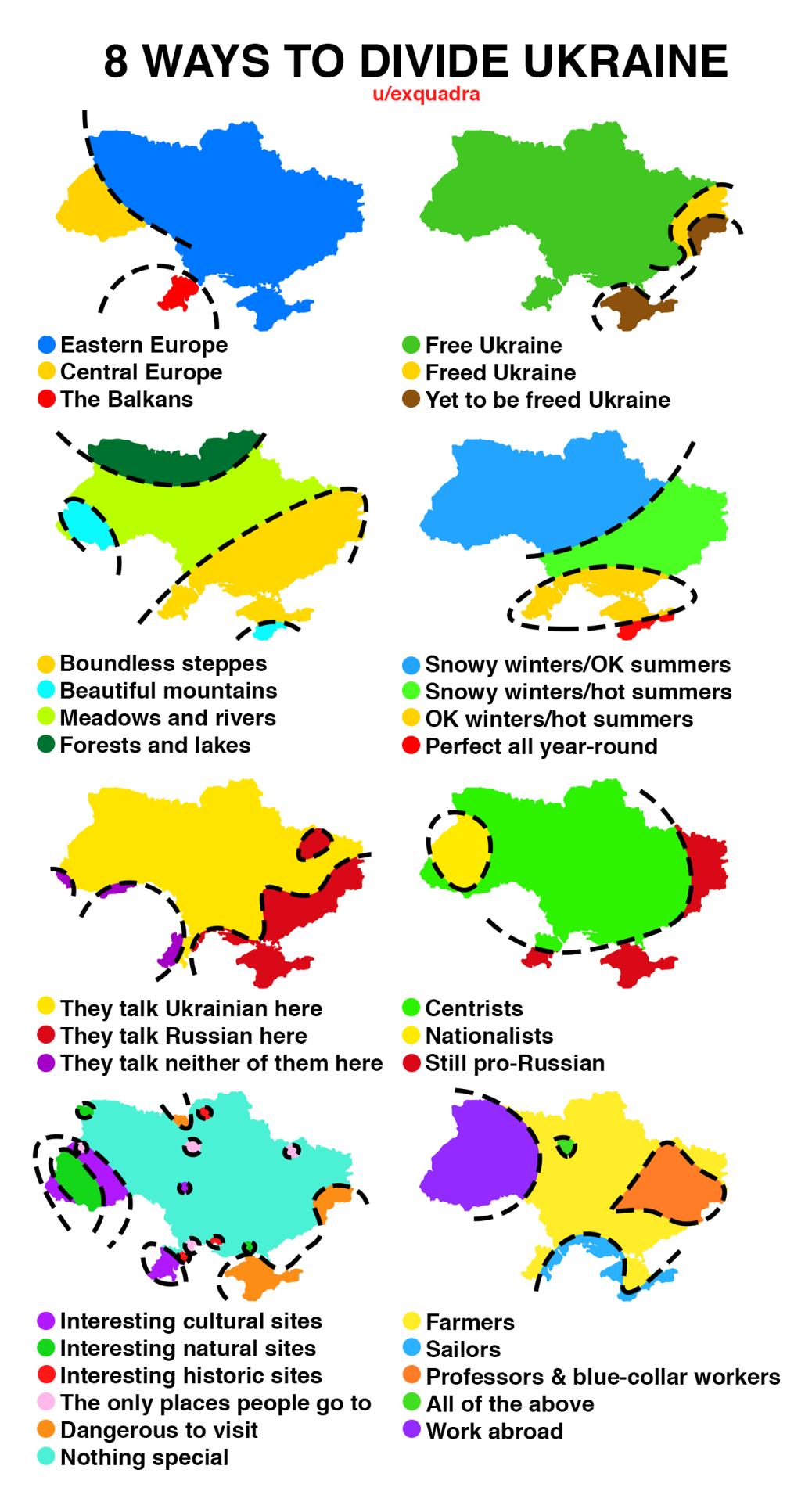 There is no reason for you to go to Ukraine. They don’t have a thriving tourist industry. Leave it to the John Kerry family, the Pelosi family, the Biden Family and the Romneys.

They don’t serve cheeseburgers there. (I know, I can’t kick the Buffet thing) And you can’t get a decent taco in Ukraine for love nor money.

It’s good to remember who creates most of the problems in the Middle East. What will the Palestinians do once Iran no longer bankrolls them? Saudi Arabia has stepped back. Since the end of Obamanation, the US is no longer sending them money to buy weapons with. 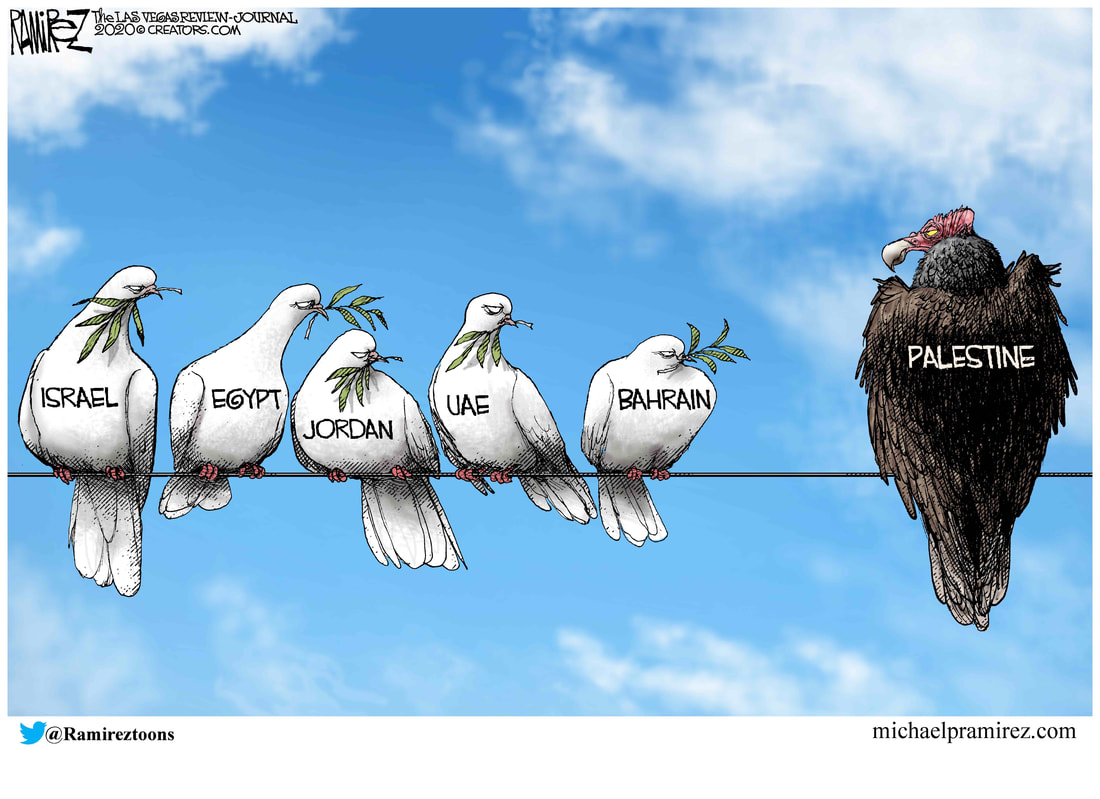 As far as we know, on rocky planets such as Venus and Earth, phosphine can only be made by life—whether human or microbe. Used as a chemical weapon during World War I, phosphine is still manufactured as an agricultural fumigant, is used in the semiconductor industry, and is a nasty byproduct of meth labs. But phosphine is also made naturally by some species of anaerobic bacteria—organisms that live in the oxygen-starved environments of landfills, marshlands, and even animal guts.

Earlier this year, researchers surmised that finding the chemical on other terrestrial planets could indicate the presence of alien metabolisms, and they suggested aiming the sharpest telescopes of the future at faraway exoplanets to probe their atmospheres for signs of the gas.

Now, scientists may have found signs of phosphine on Venus, astronomers report in the journal Nature Astronomy.

Now, back to Earth 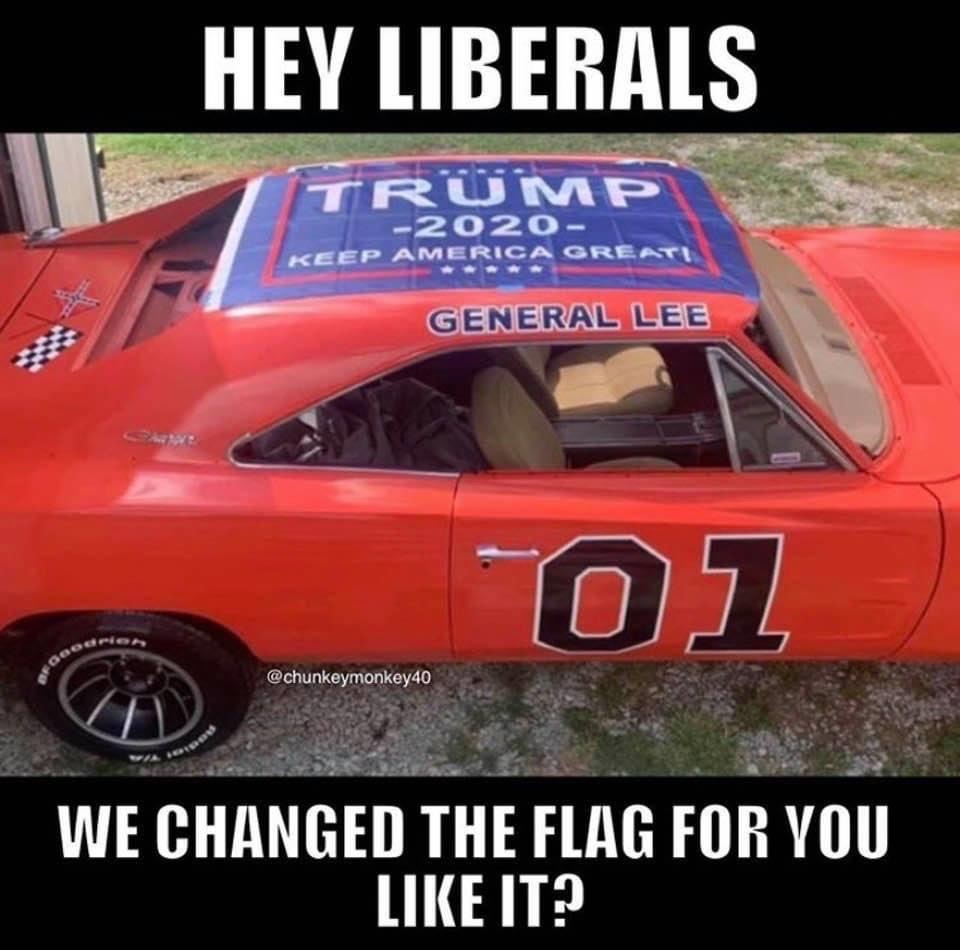 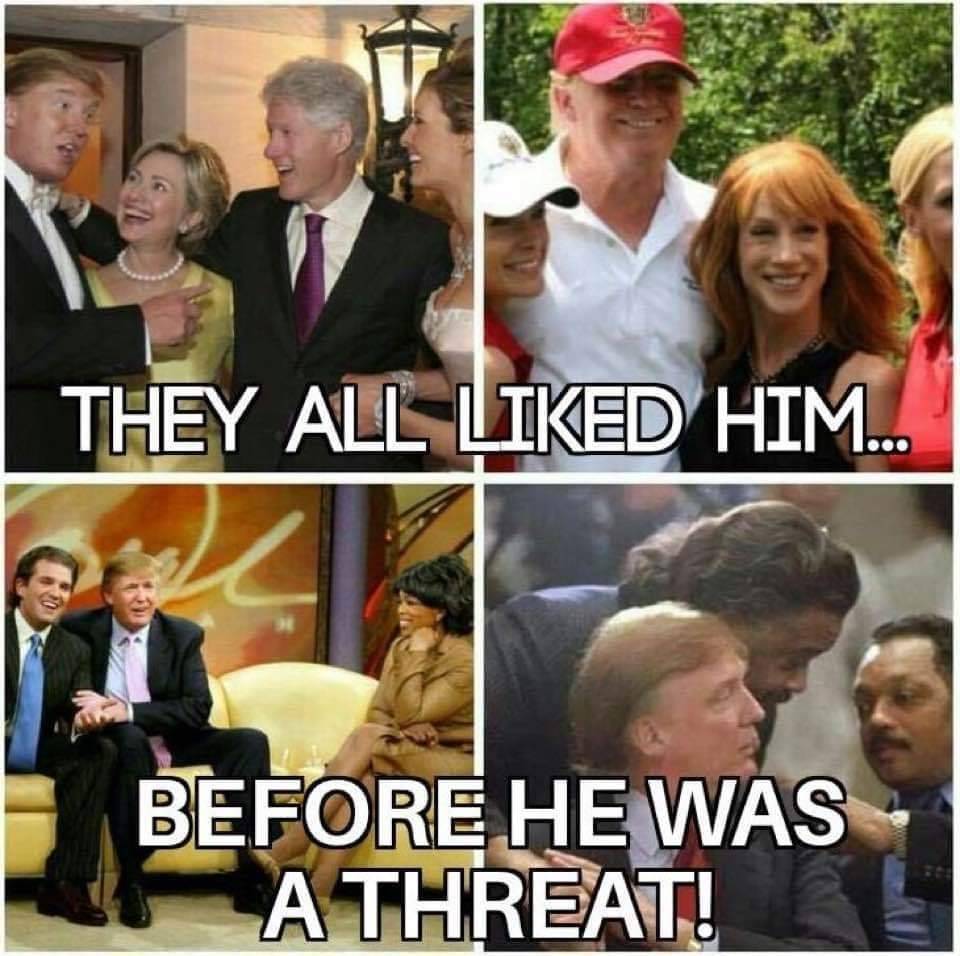